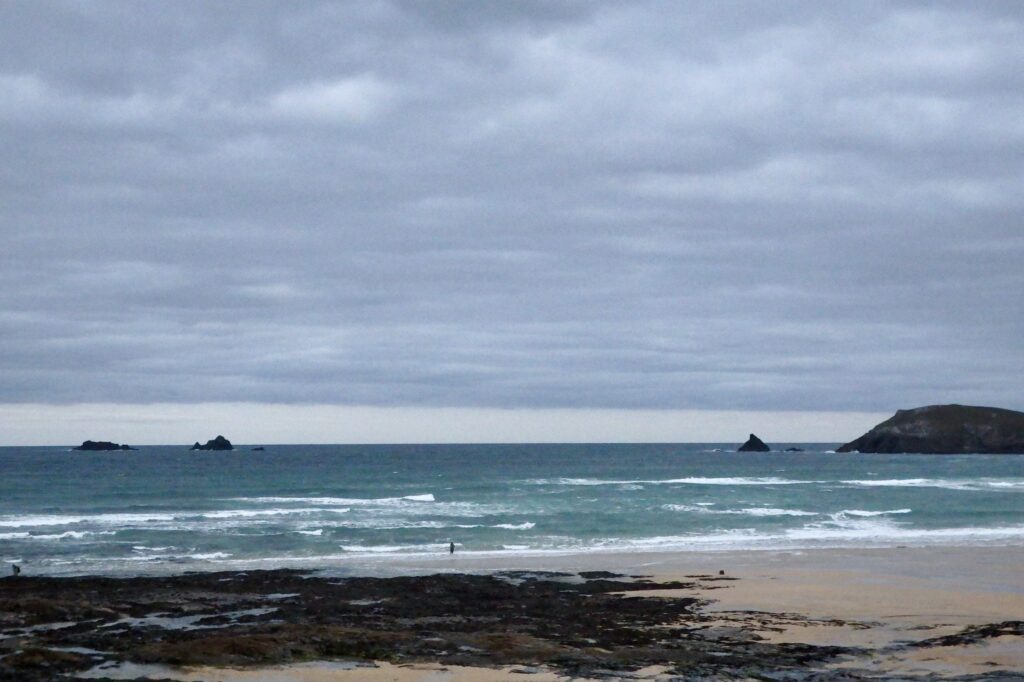 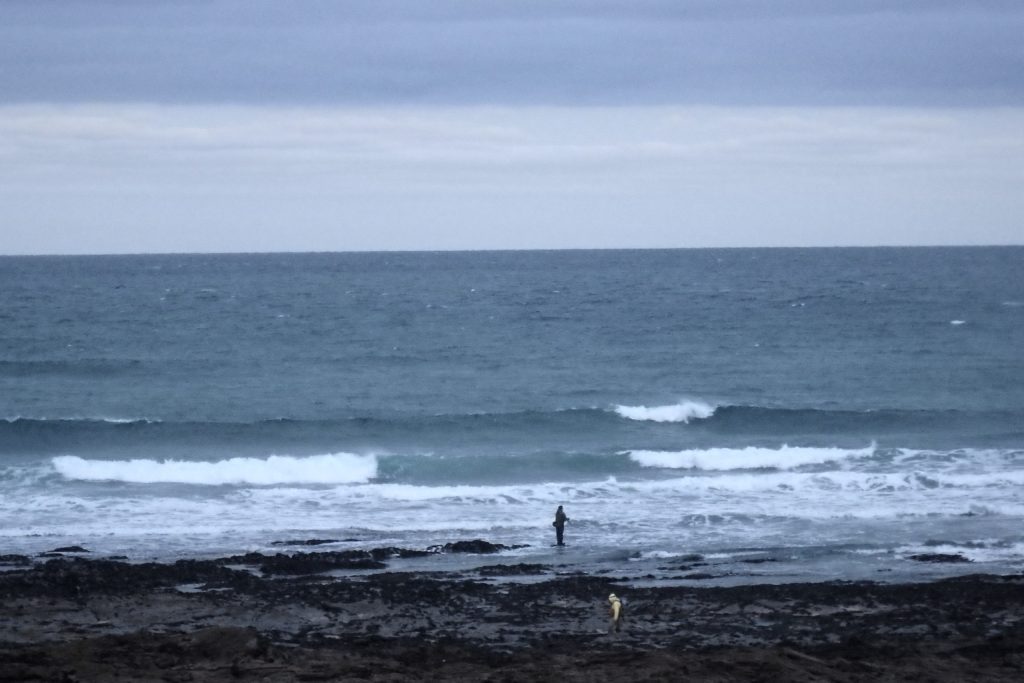 That cold northerly wind is still blowing down the coast this morning, messing and slopping two or three feet of already choppy surf while chilling the air. The early morning cloud is reluctantly being shoved aside by something brighter but it’s a slow affair.
Summer seems to have slipped away on the wind. 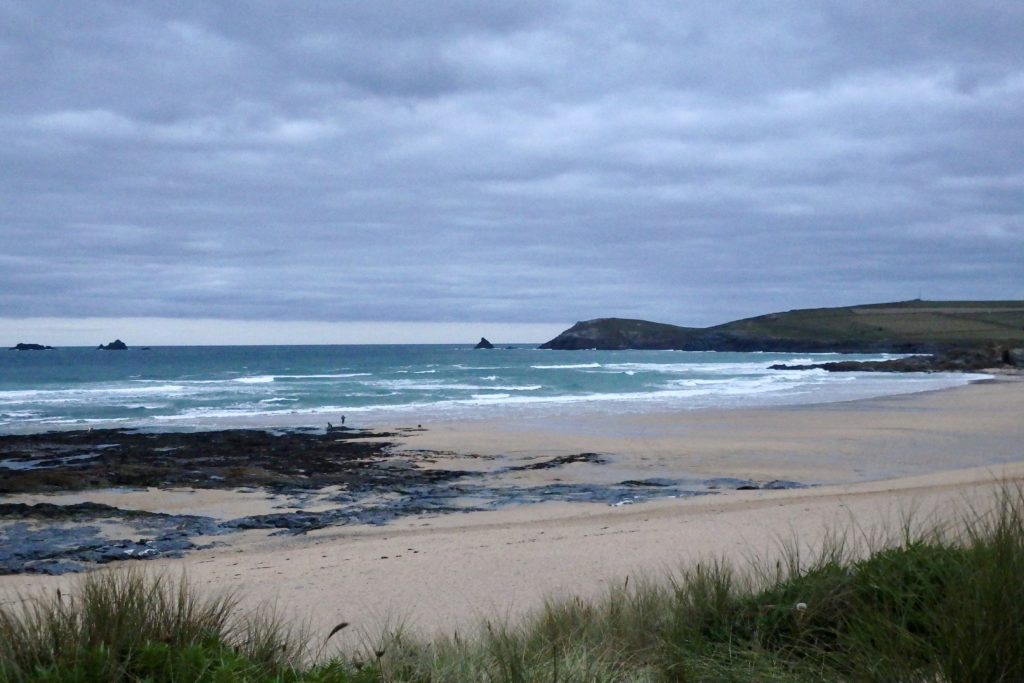 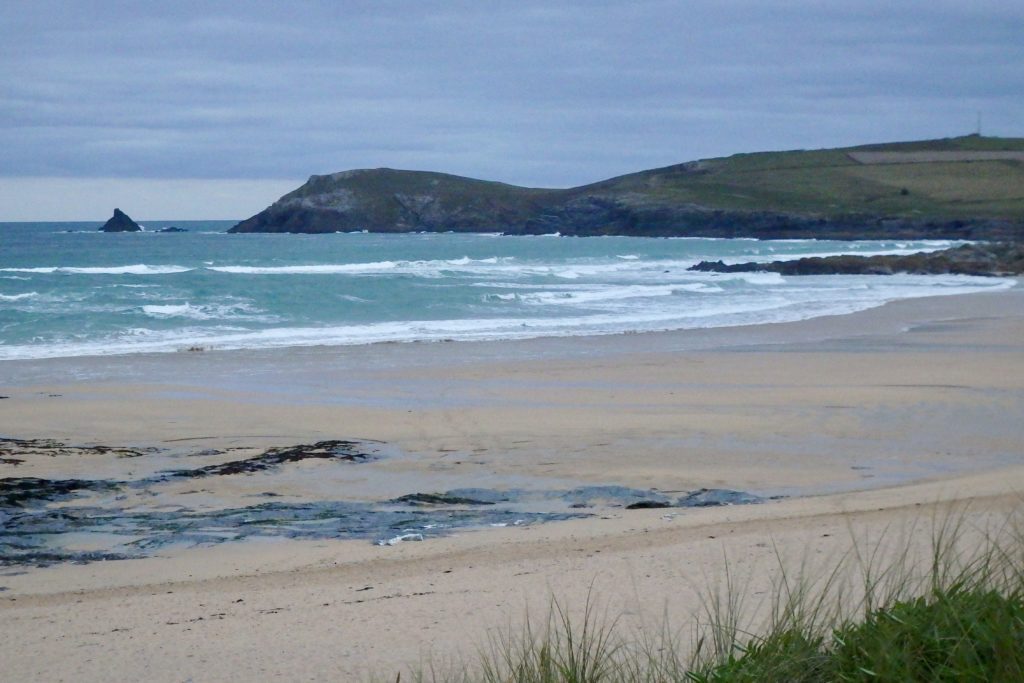 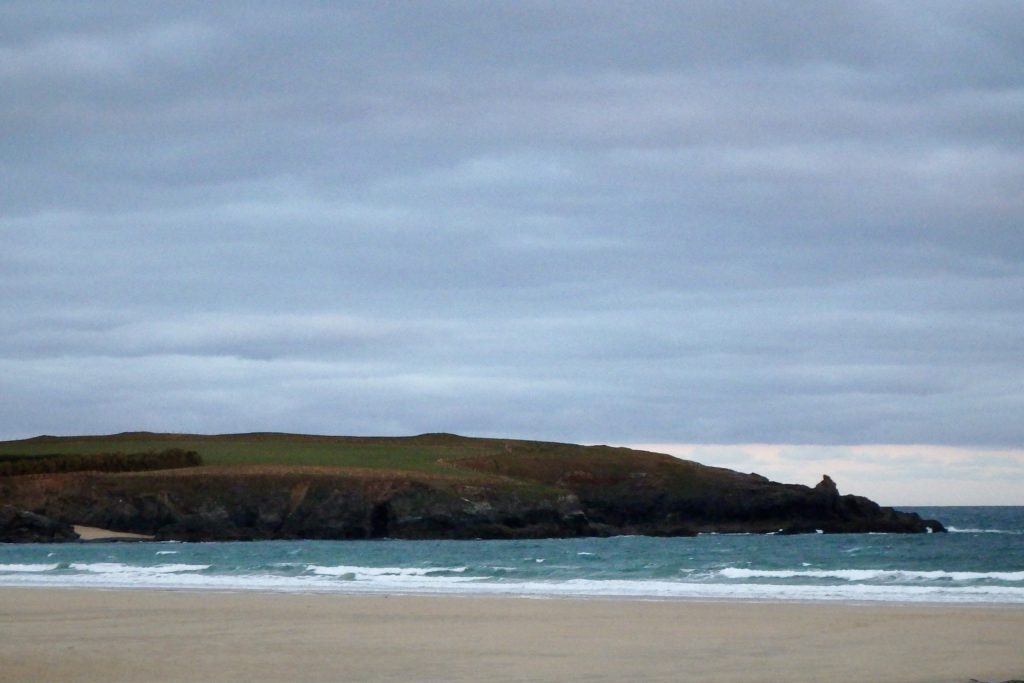 Northerly winds are busily slopping the small surf at Harlyn this morning, the grey and mixed up foot or two of choppy surf being pushed over by those onshore winds. The sky is very slowly clearing as the sunburst dawn throws rays down the valley, maybe promising something better for later. 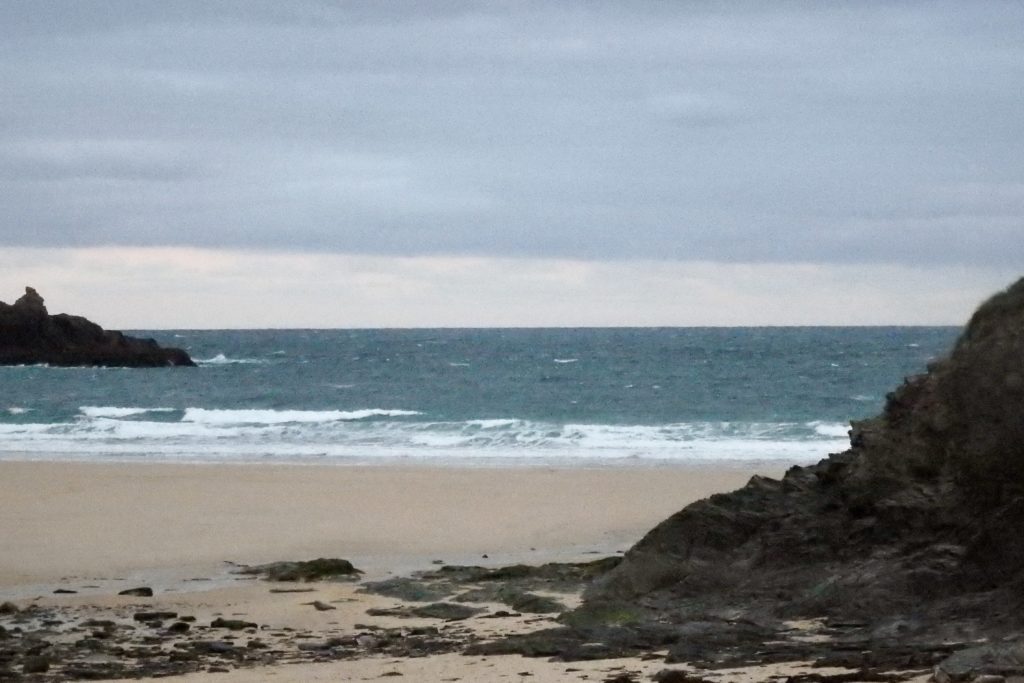 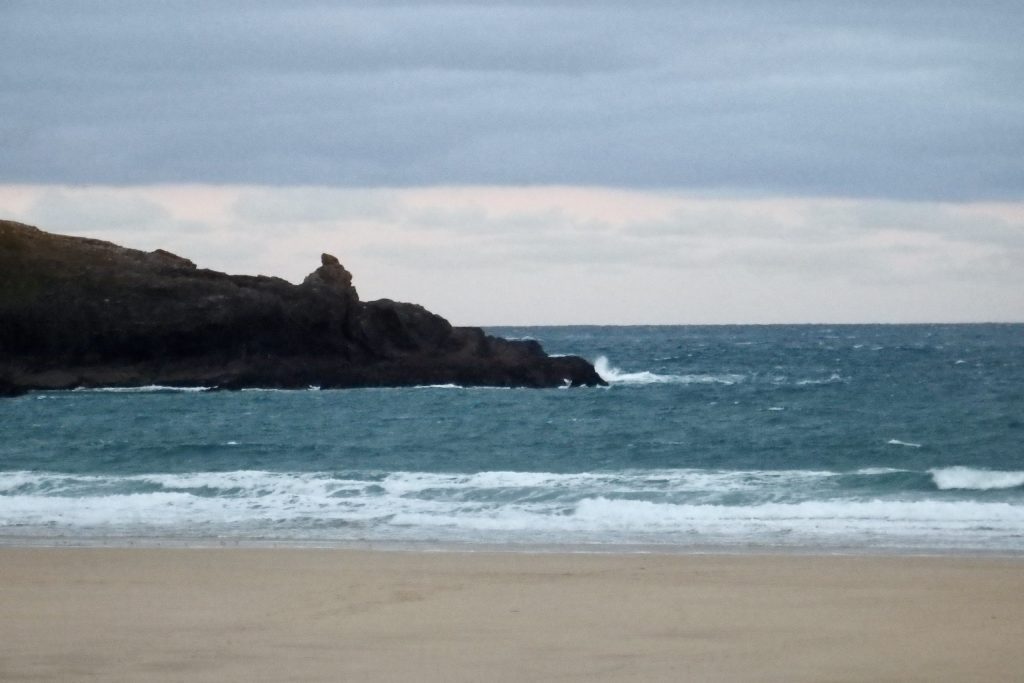 We should see a proper little swell rolling in today with three feet or so of wind assisted, rolling swell washing into the bays. The wind is going to be annoying though, starting out south westerly (offshore at Harlyn if it’s big enough) but easing north westerly by early afternoon (onshore everywhere).

Another week of wind and mixed weather is going to make us work for our surf rewards this week.
Harlyn looks to be the star of the show as those booming autumn swells get washed our way on mainly westerly winds. Starting out in the two to three foot range and looking clean in south westerly winds, the tides and wind will soon conspire to provide choppier conditions, even at Harlyn.
And that’s the story of this week, the wind veering from the south west to the north west each day, not really staying in either direction for more than a few hours at a time and all the time the swell gradually but steadily building.
We should end up having enjoyed some good surf this week but we are going to have to watch and wait and pounce and enjoy.
Stay safe, stay happy, stay well and have a great week, wherever you are and whatever you’re doing!