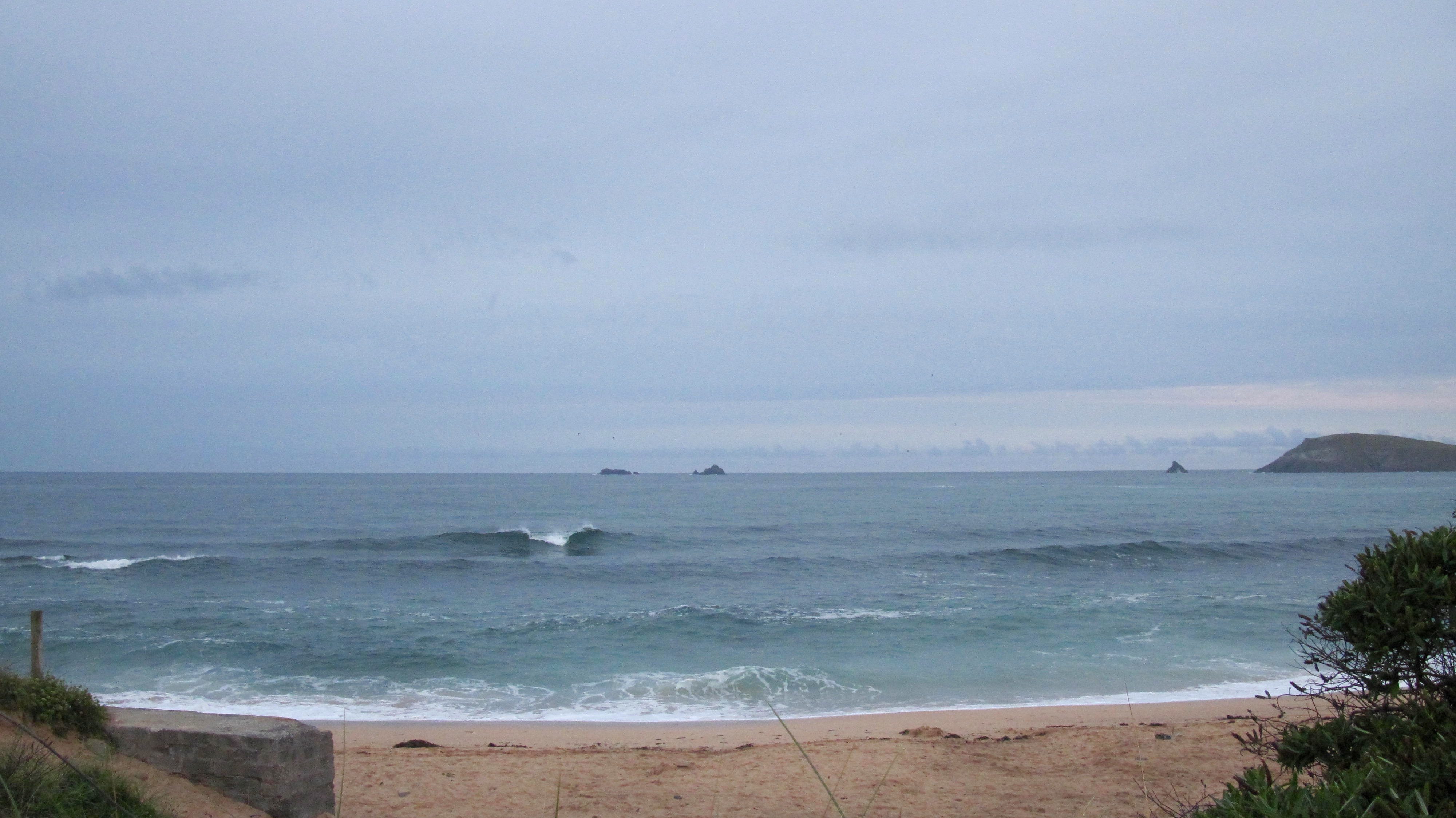 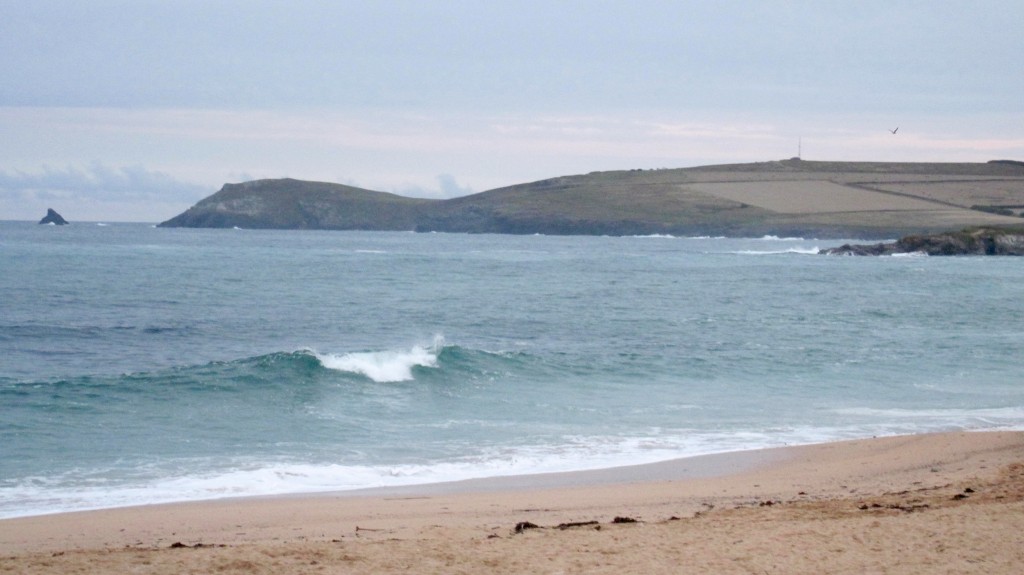 It’s yet another slow start to the day today with a mighty blanket of thick and threatening cloud suspended over us, although so far it is staying mainly dry(ish).
The surf is being masked by the almost eight metre high tide but there are fun looking bigger peaks washing in every so often. It is probably going to end up being a couple of feet with those much bigger sets rolling in only now and again.
But the breeze is offshore and super light, the tide will be dropping out soon enough and there looks like enough surf to make the effort!
These big and fast tides are going to move those breaks around really quick and so you’re going to have to be on it to get the most out of the surf today, ready to move about with that fast moving tide.
But generally it looks like a fun day of clean but smallish surf with those set waves to keep us on our toes! 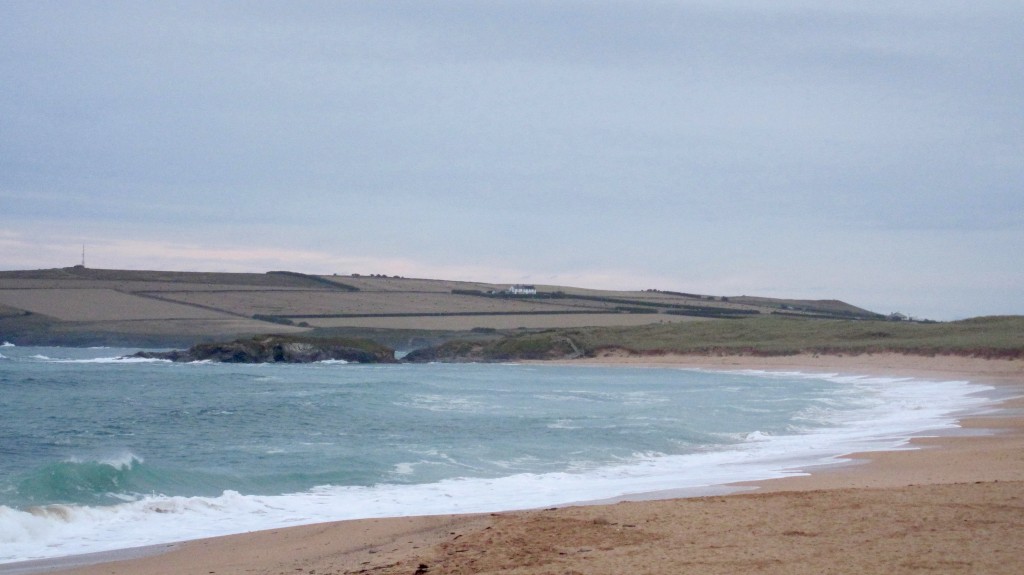 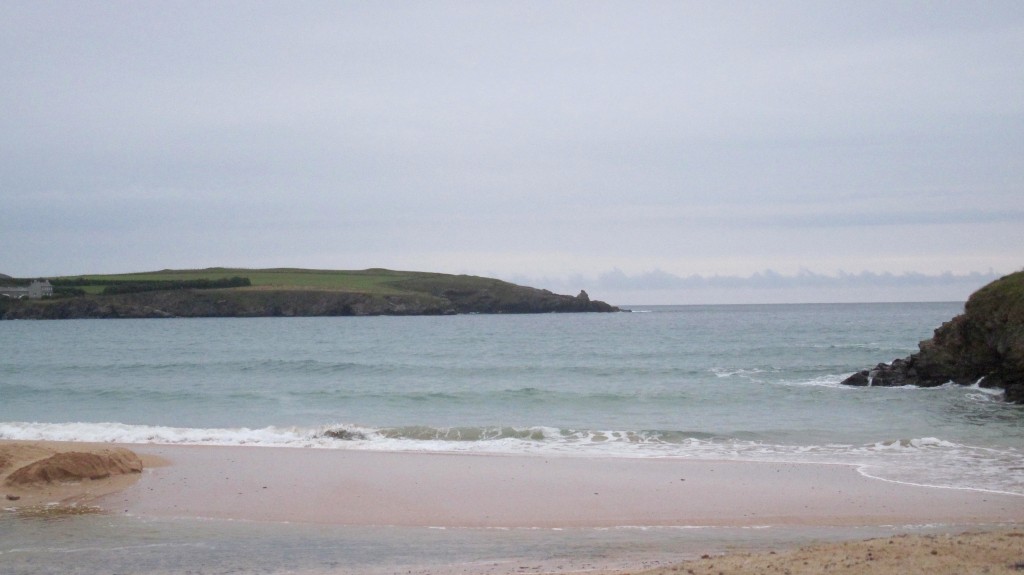 It is all but flat around here this morning, a vast and glassy pool of fairly still water, the swoosh of a six inch shore break washing along the tide line.
It should be fun for the Great Atlantic Raft Race this afternoon but you’re not going to get a surf in here today! 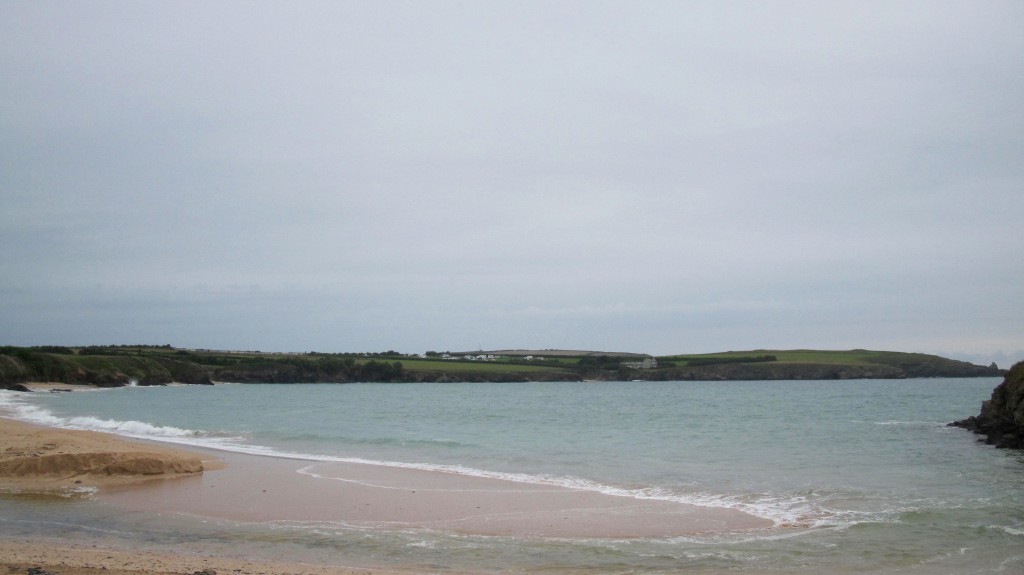 A bright and breezy sunny day is promised for this Bank Holiday Monday, the surf only small but rideable and fun when those big tides uncover some shallow banks.
It is likely to be more of a longboard or fat fish kind of little surf today but there should be some fun to be had if you can time the tides right!

After a gloomier but mild enough and generally dry Sunday, the rest of the week looks set to be bright and sunny and warm.
Sunday’s small but clean surf is likely to set the tone for the week too with only small surf expected throughout.
The wind is likely to be only light for most of the time with high pressure building over us but I’m guessing that we might get into that pattern of gentle breezes in the morning and evenings with stronger and onshore sea breezes through the afternoons.
Still, it could just be a very pleasant week for the kids to finish off their school break offering just a little in the way of good surf too.