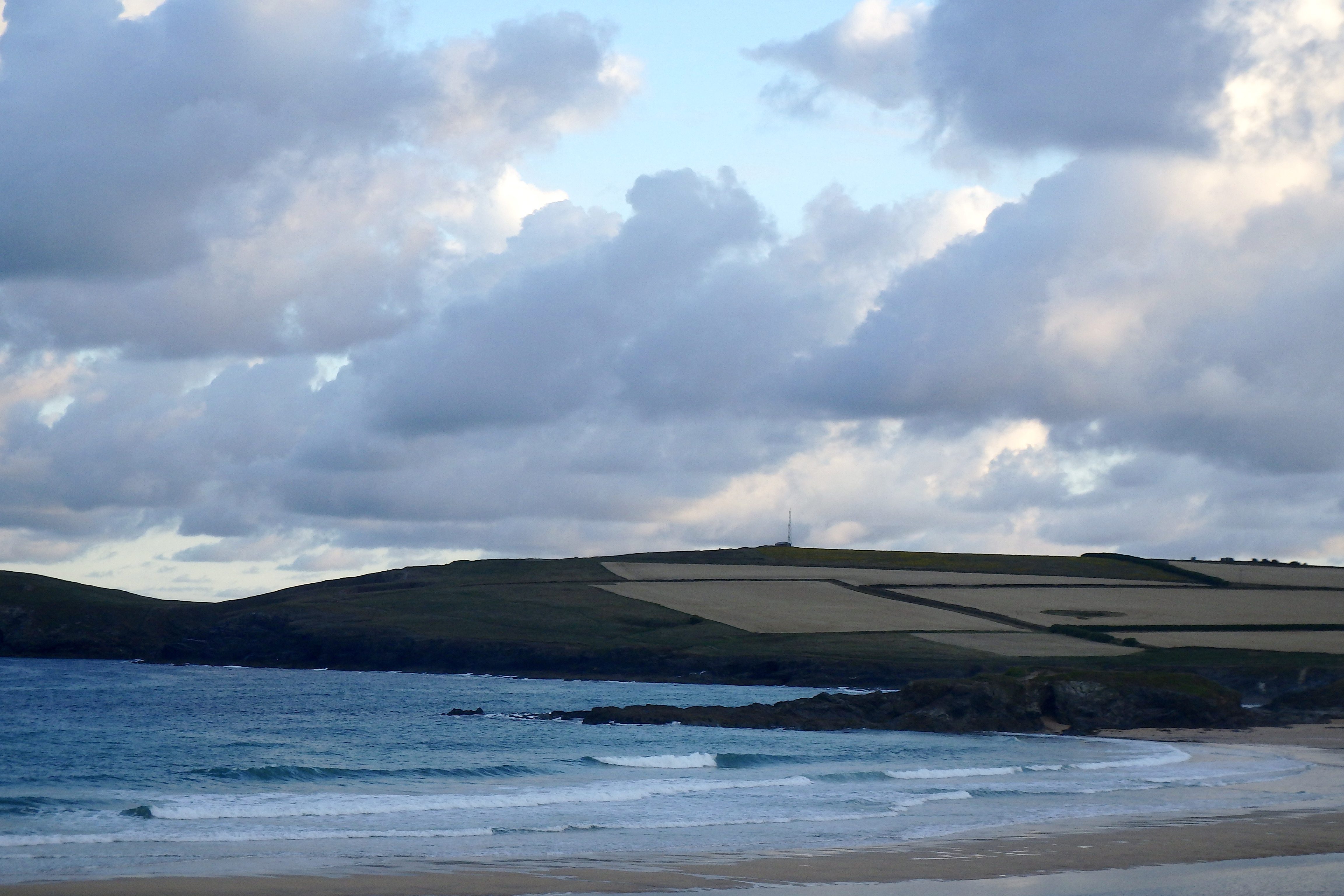 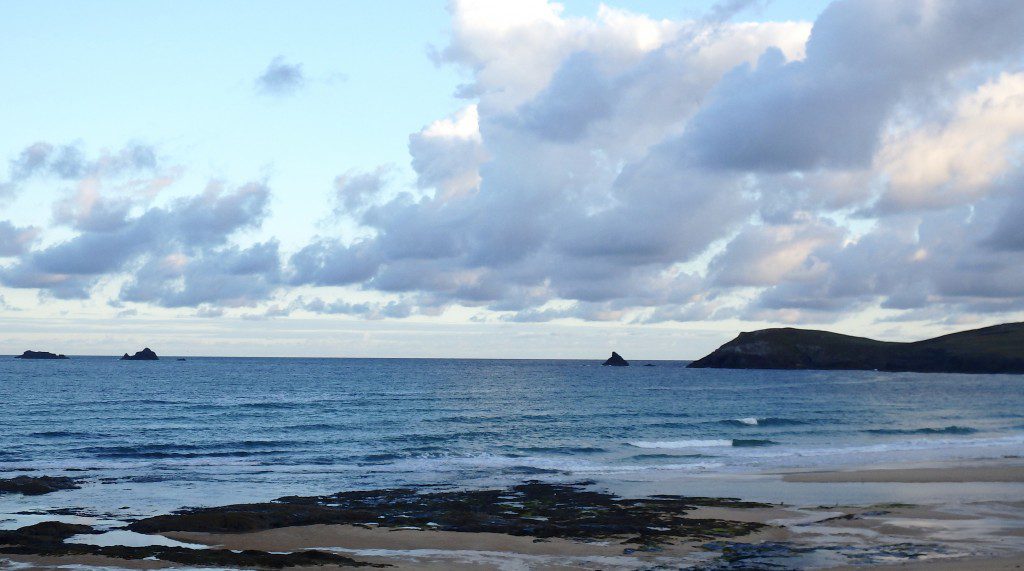 A brighter and fresher feeling is cheering us up this morning, the breeze light and coolly blowing in from the north west, the sky bright and with those big lumps of fluffy clouds plodding across the skyline.
The surf has dropped from yesterday but there’s still a good couple of feet or so of lightly ruffled and hesitant little waves crashing ashore in the grey half light of a high summer early morning.
That breeze has a chilly edge to it but otherwise it looks as though we are in for a pleasant enough day at the beach! 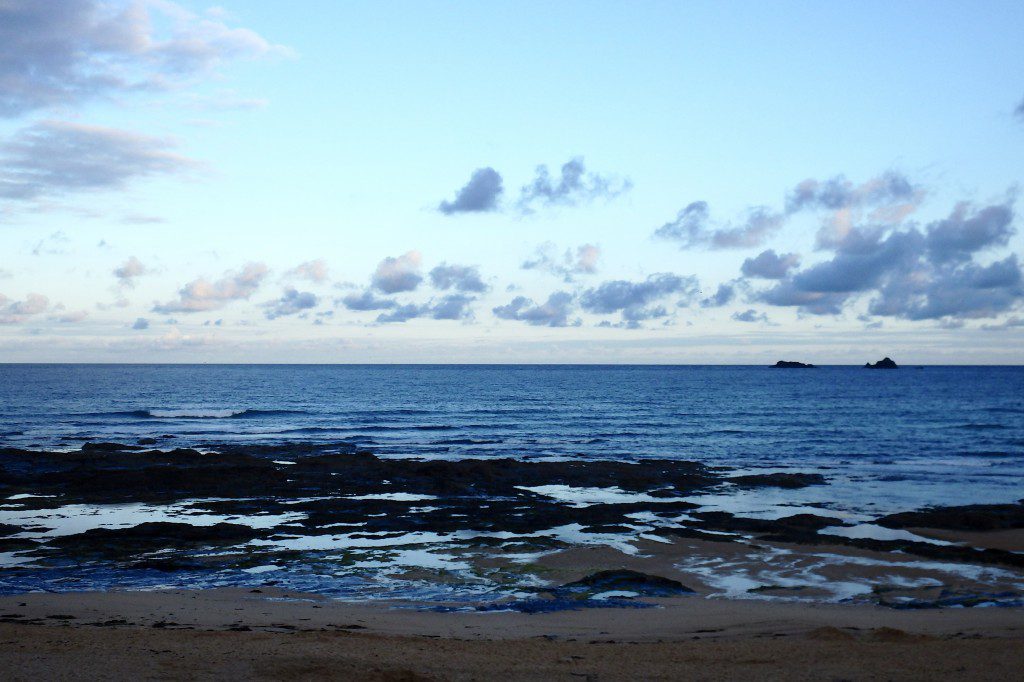 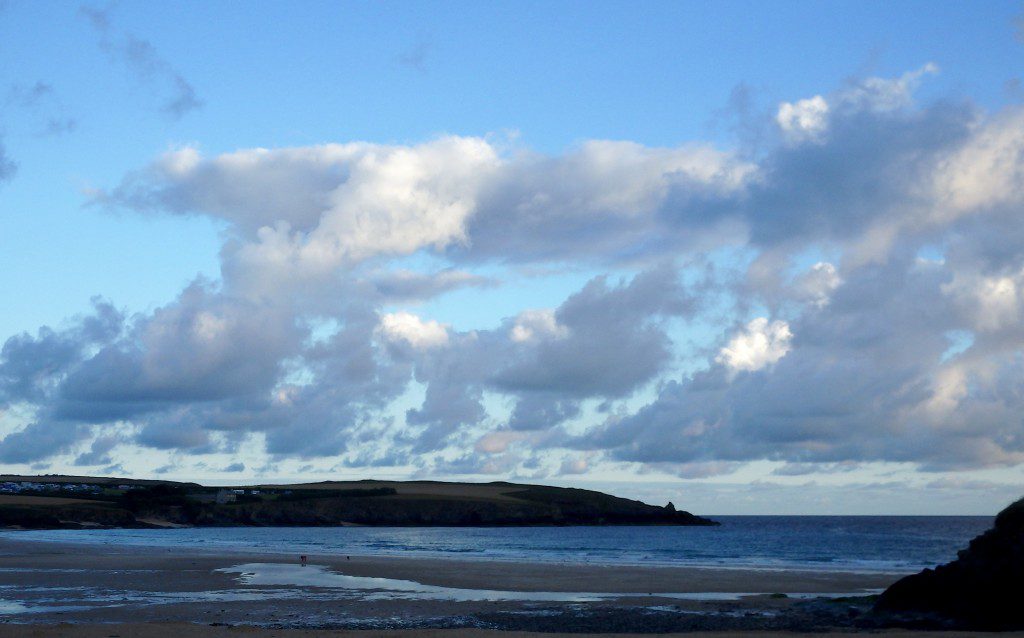 Barely a foot of ruffled and tousled little surf is bumbling ashore here this morning, the tide half way out on a still neap drop.  Both the tide and the wind will have their effect but really there is very little swell managing to get around and into the bay in the first place.  No, I think that it is the other side today for a surf today, at least it is that little bit bigger over there! 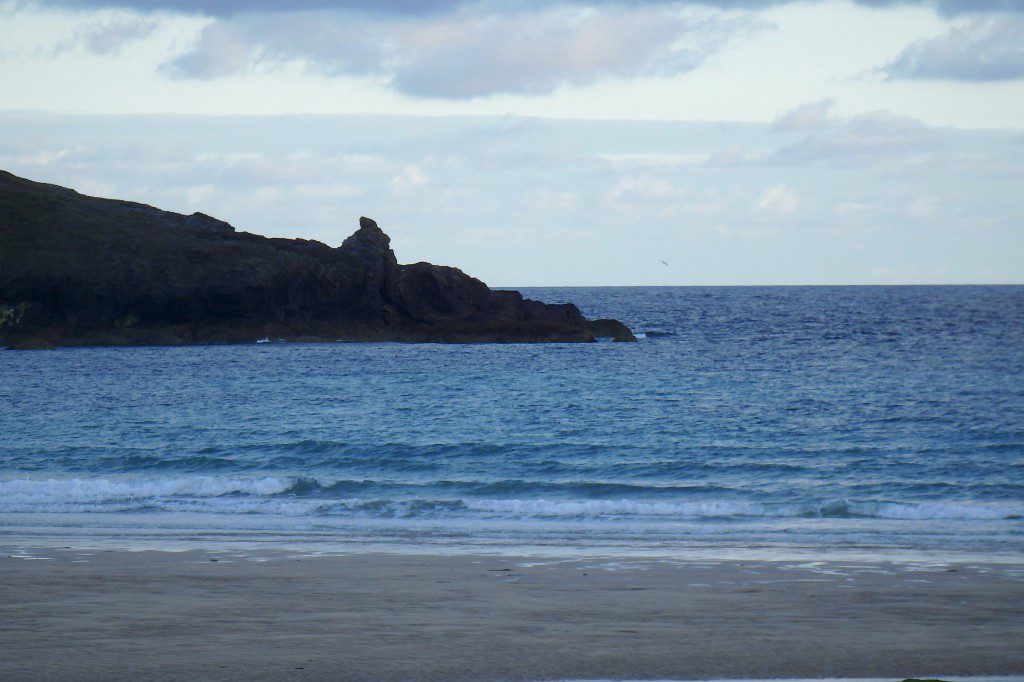 A strengthening south westerly wind should push up some bigger surf this afternoon although it likely to be no more than localised windswell. But it could just get big enough to swing some fun little waves around and into Harlyn, where conditions would be so much cleaner.
Those waves are likely to be weaker than we would want and still really close-fetch too but it is nice to have some rolling waves in high summer with warmer water!

Surf Conditions for the Star of the Week

A little depression is set to glide in and over us at the start of this week, bringing freshening south westerly winds, as well as some ‘mixed’ summer weather!
Those winds should push up some waves and blow them onto our local surf breaks, making for really choppy conditions at our favourite spots but maybe getting enough waves rolling around and into the sheltered spots like Harlyn.
Those waves are going to more of the locally produced and weaker kind than we would prefer from those long range swells but at this time of year, we’ll take what comes our way!
So we should have a choice between surfing bigger but very choppy main break locations or really small but crisp and clean Harlyn as the week starts out.
By the end of the week though, just as the weather settles, that wind is likely to back round to the north west again and that is onshore everywhere.
Still, theres plenty of time for that to change yet!
Have a great week, wherever you are and whatever you do!