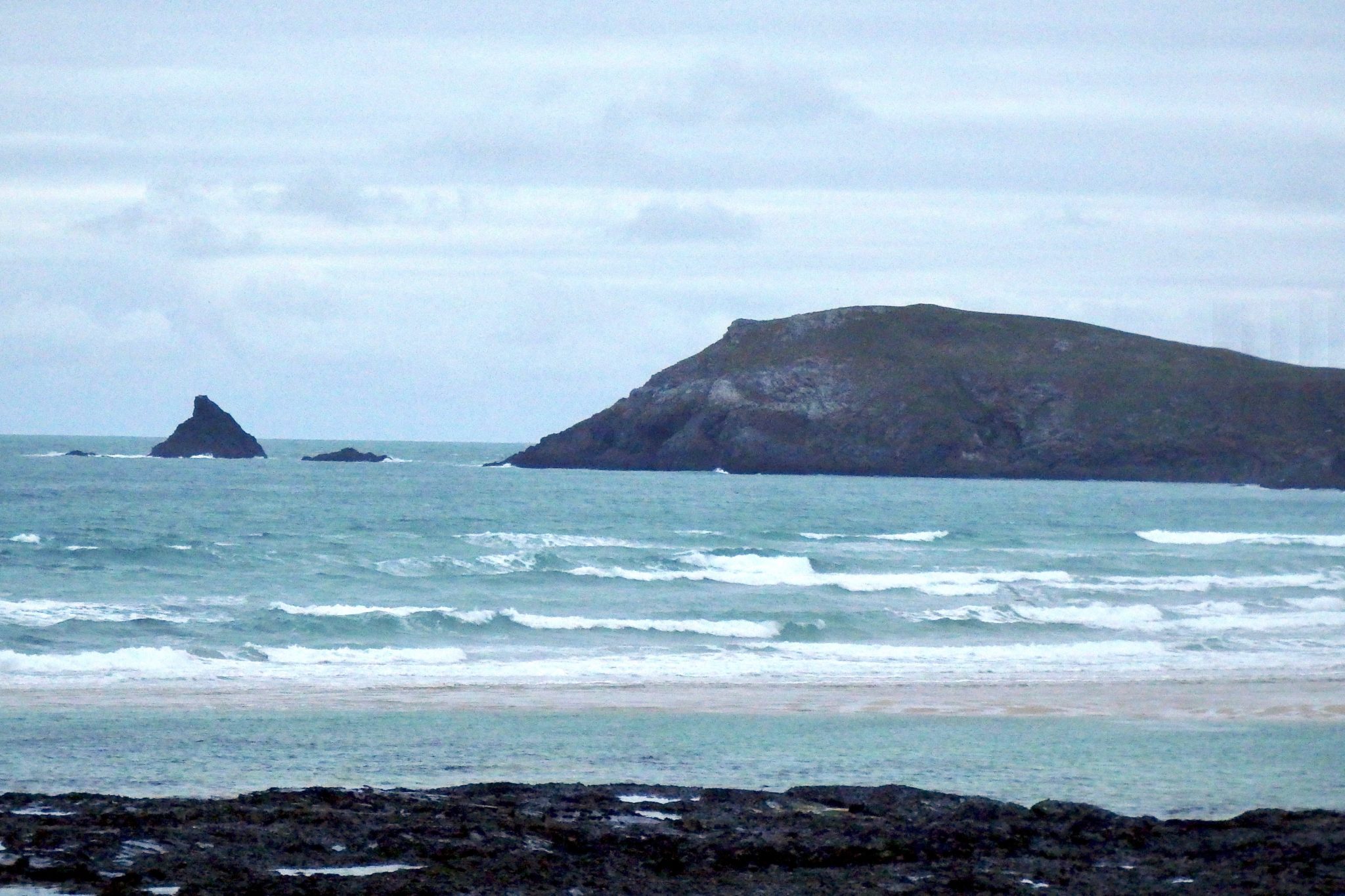 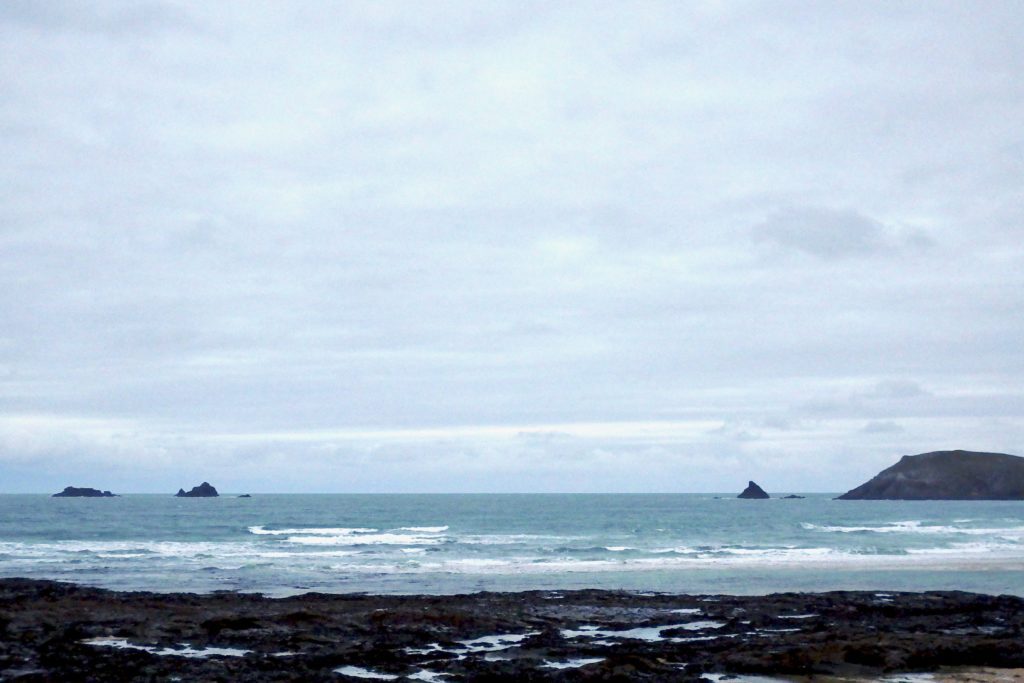 Ah, finally managed to successfully boot up the laptop!
Sorry for the haphazard surf reports lately. Hopefully I should have my laptop repaired/replaced this week but things might be a little erratic until then. And don’t even mention how many emails and other stuff that haven’t been sorted!
I think that I might have to see if Apple would like to sponsor a surf report (or anyone else for that matter!)?
Anyway the wind has eased this morning, slipping back to the north west again and so feeling a little bit bitey but not the harsh blow of last week.
And so there’s a couple feet of sloppy, choppy, bumpy and bouncy little waves fumbling their way into the bay at that nothing stage of the tide, halfway out on the the drop.
I can think of about two thousand and twenty three different things that might be preferable to do other surfing here this morning but give it a couple of hours and I might have changed my mind!

We are having a ‘FLASH SALE’ in the shop this weekend!  We have a rail of 1/2 price Patagonia wetsuits (in a variety of sizes and styles), a mixed rail of previous seasons’ mixed brands (and mixed sizes) all at 1/2 price, as well as all our other suits (Vissla, Xcel, O’Neill) with 20% to 40% OFF.  We will be slashing prices on surfboards and clothing too!  From 10.30 a.m. on Saturday till 4.30 pm Sunday! 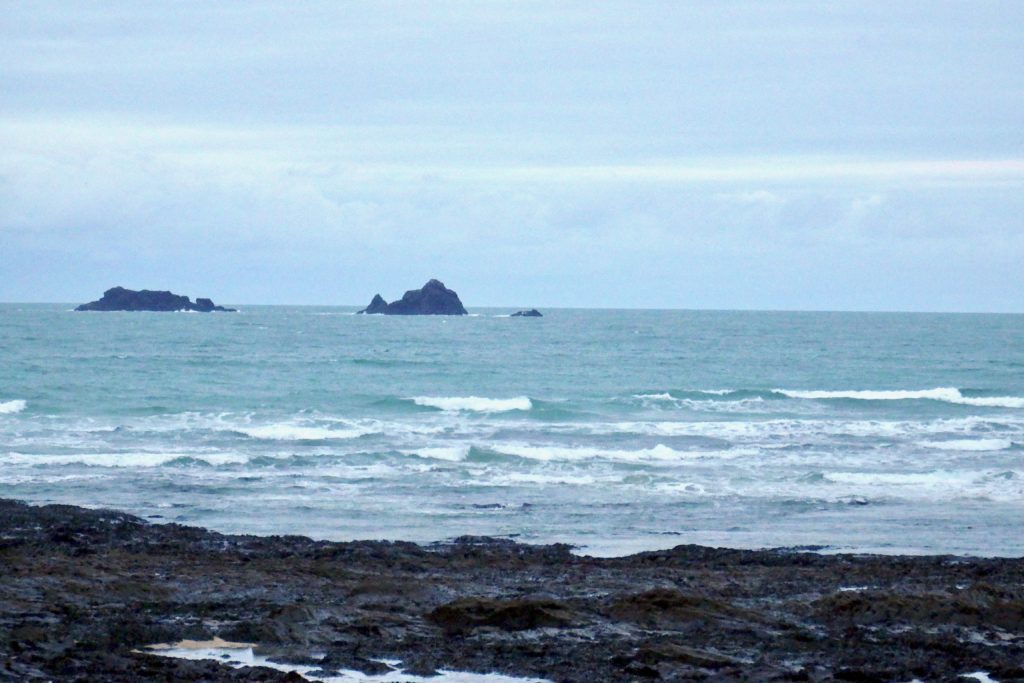 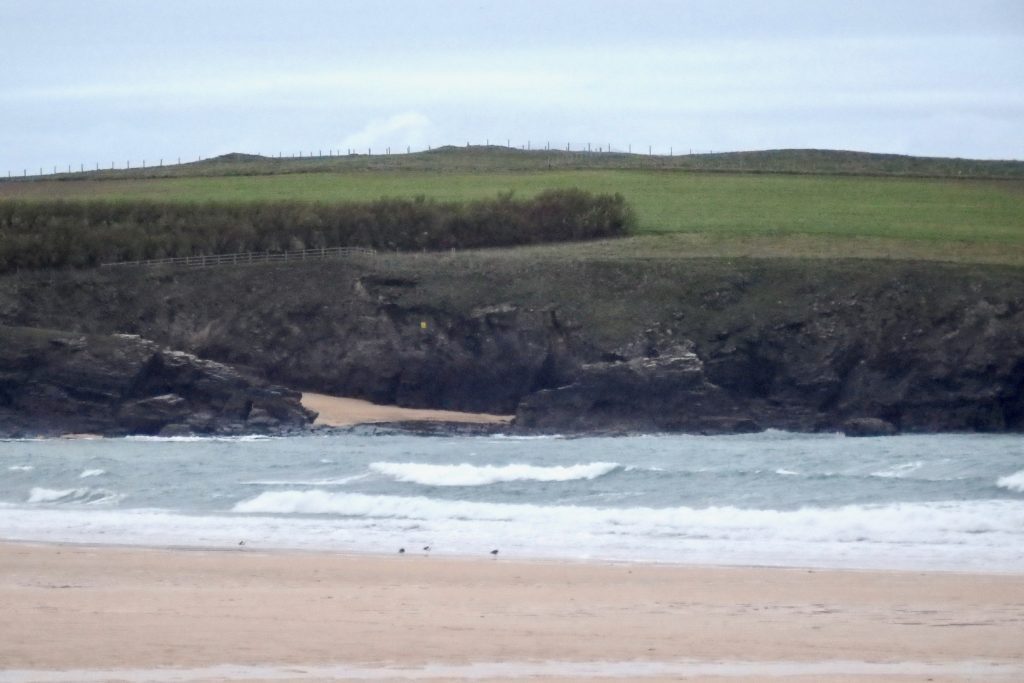 Nah, there’s nothing much happening here this morning, the wind is still onshore and fresh enough to junk out the six inches of jumbled and chopped surf that’s crumbling its way to the beach. 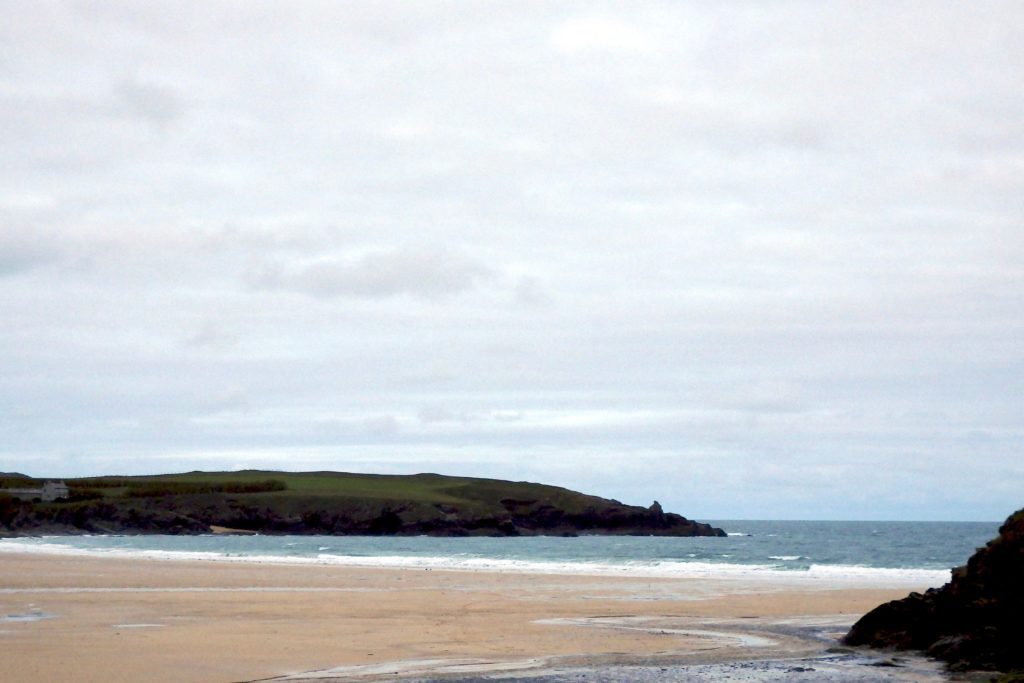 The good news is that the northerly wind should be no more than a breeze today. The bad news is that it will probably be flat though!

This week is likely to start out with that same old northerly wind gnawing away at our chilly bits but at least it should be no more than a breeze through Monday.
And then a south westerly should kick in through Tuesday, still onshore at the main breaks but at least giving Harlyn and one or two other places the chance for some clean little waves – if there’s enough swell to get into those sheltered spots. And it might be Wednesday before that happens!
In the meantime though the air should be milder, if a little damper.
And then it’s back to what seems to be becoming normal these days, a brisk (and cold!) north westerly junking out the surf through the back half of the week.
Ah well, it will eventually get good and will feel all the better for it when it finally kicks in!
Have a great week, wherever you are and whatever you’re doing!