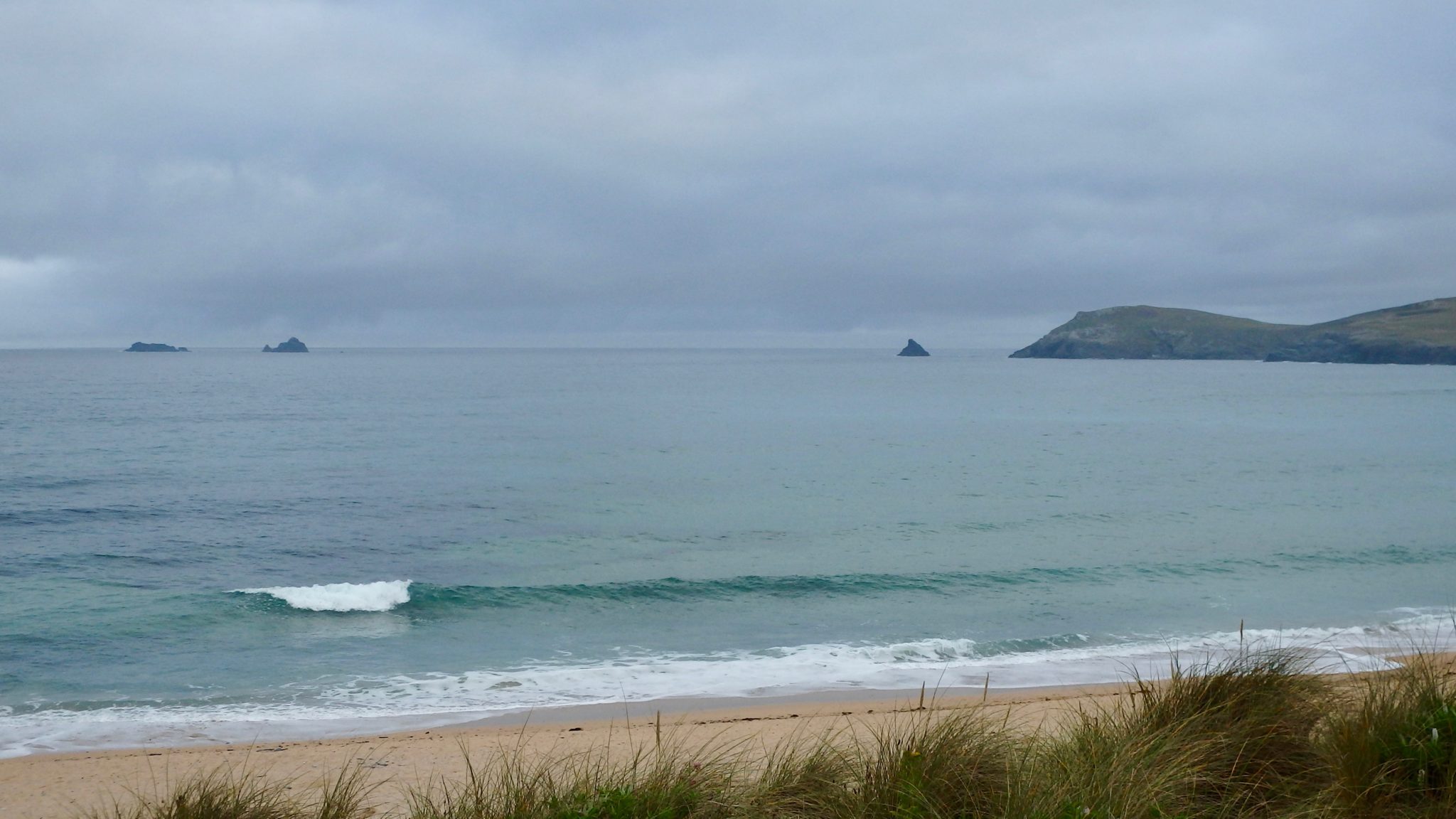 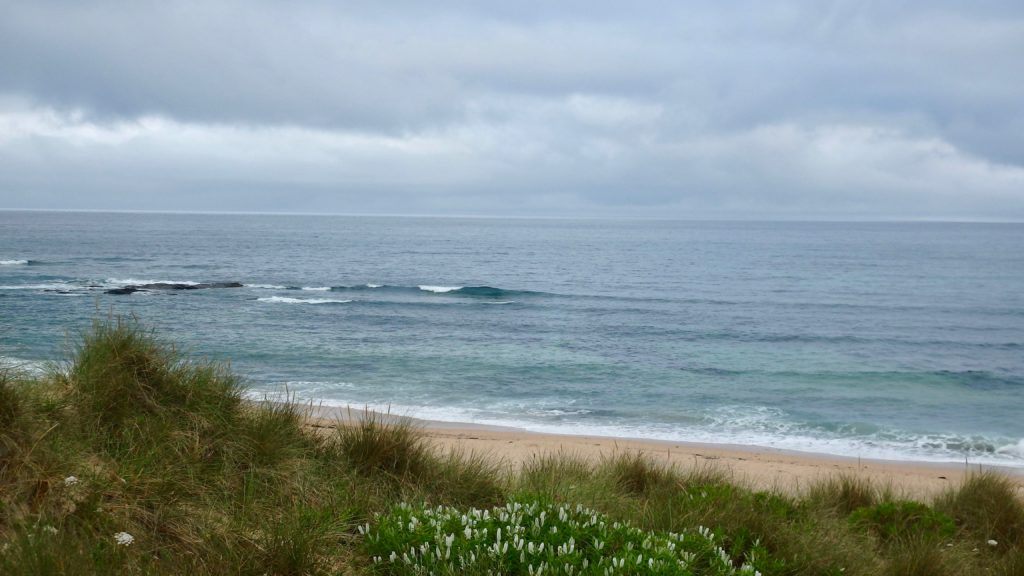 There’s just a taste of mizzle in the air on this still and cloud covered morning. The breeze is only light as a foot or so of glassy and teasing surf tries to break in the high tide depths.
As the tide eases back out those tiny but gorgeously shaped little waves should become sharper and crisper, making them more tempting.
At best we are going to be enjoying a longboard sliding day of real small but fun surf, or that breeze could increase, making for something sloppier. But it should be worth a relaxing little Sunday session at some point! 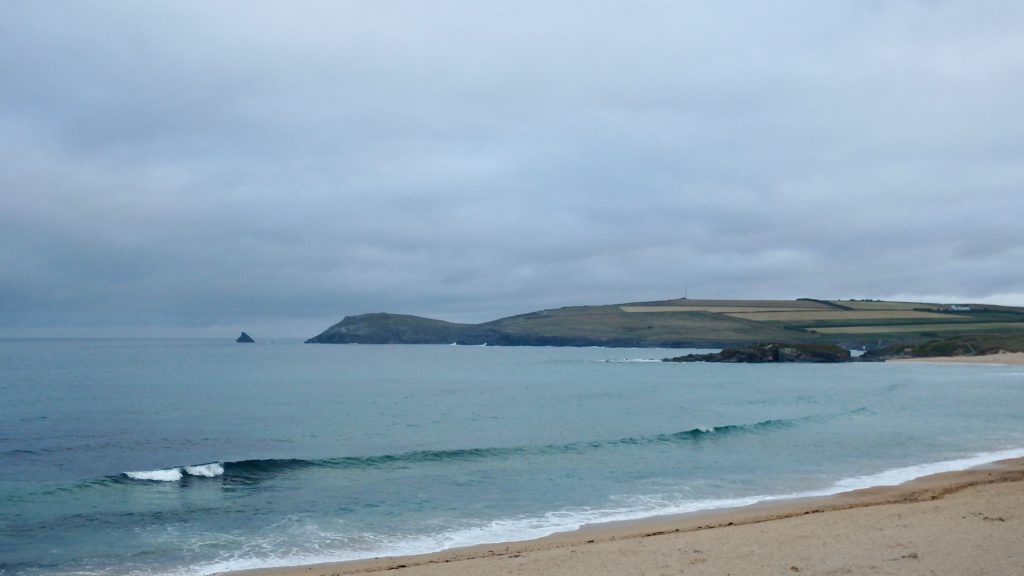 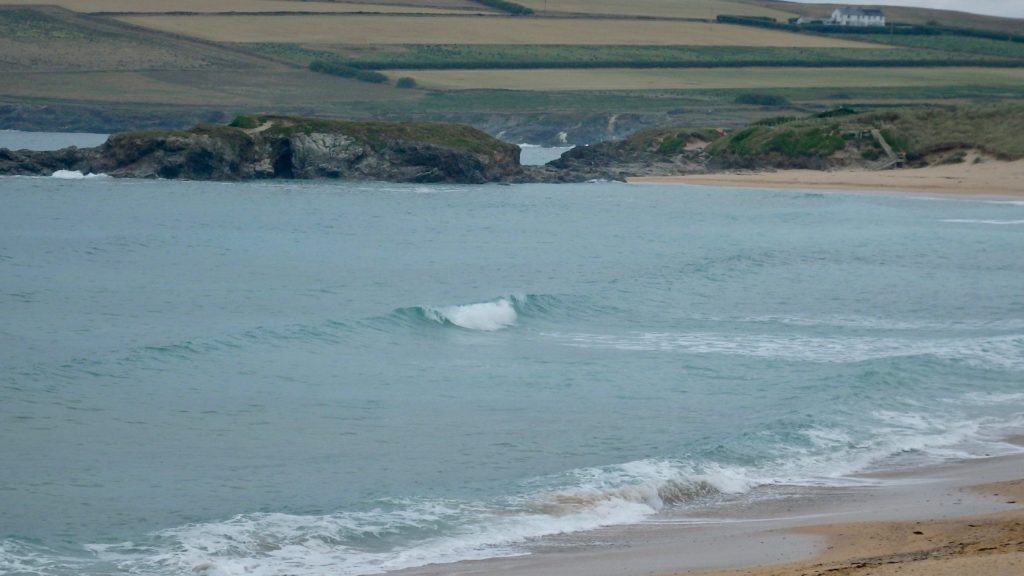 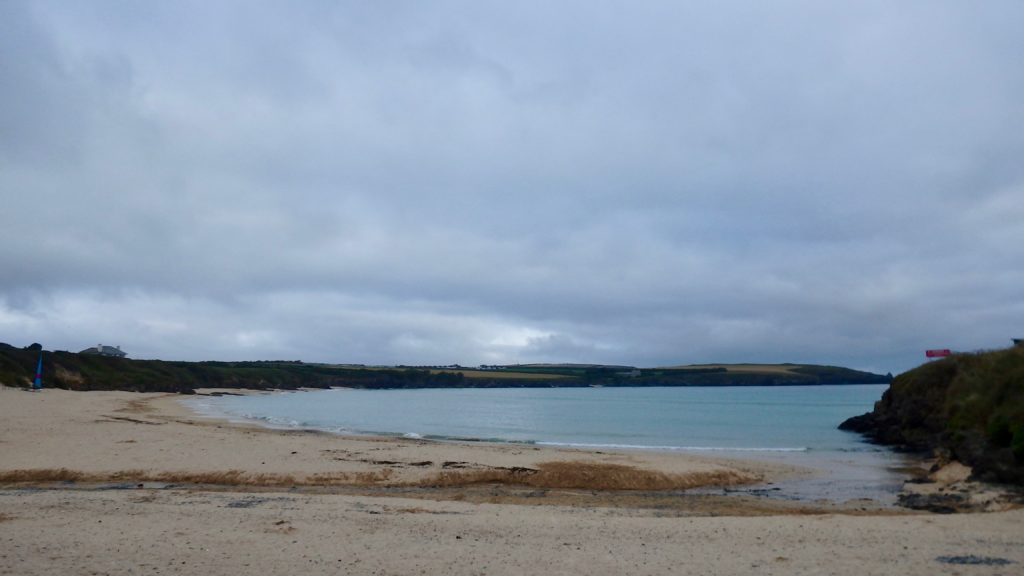 Tiny little wavelets are occasional ruffling the sand on the high tide bank here this morning, too small to ride but pretty to watch for a moment.
Nope, it’s the other side for a ‘maybe’ surf again today, those waves are real small!
But if you fancy a paddle, here is the place to launch your SUP or Kayak, or whatever floats! ! 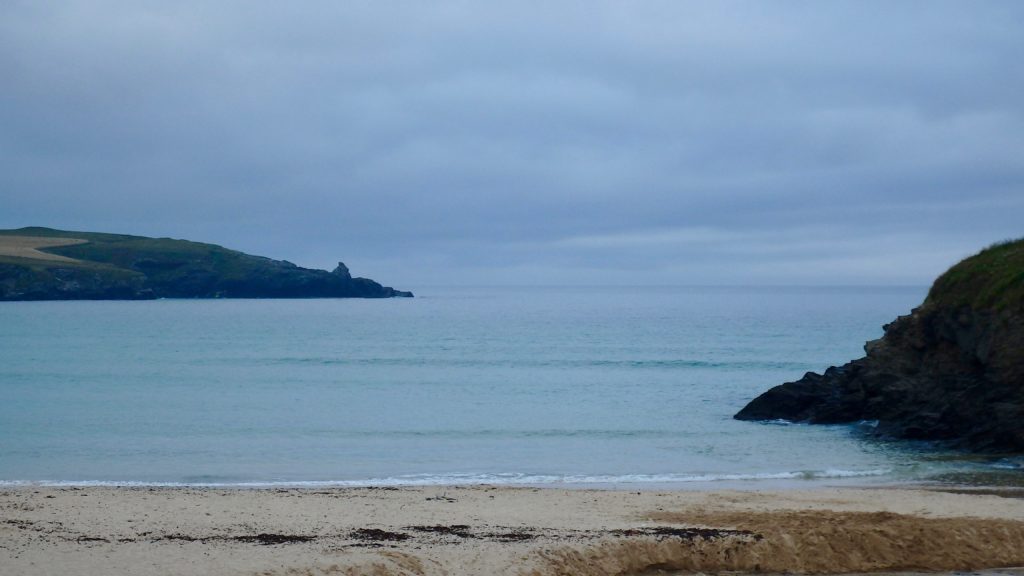 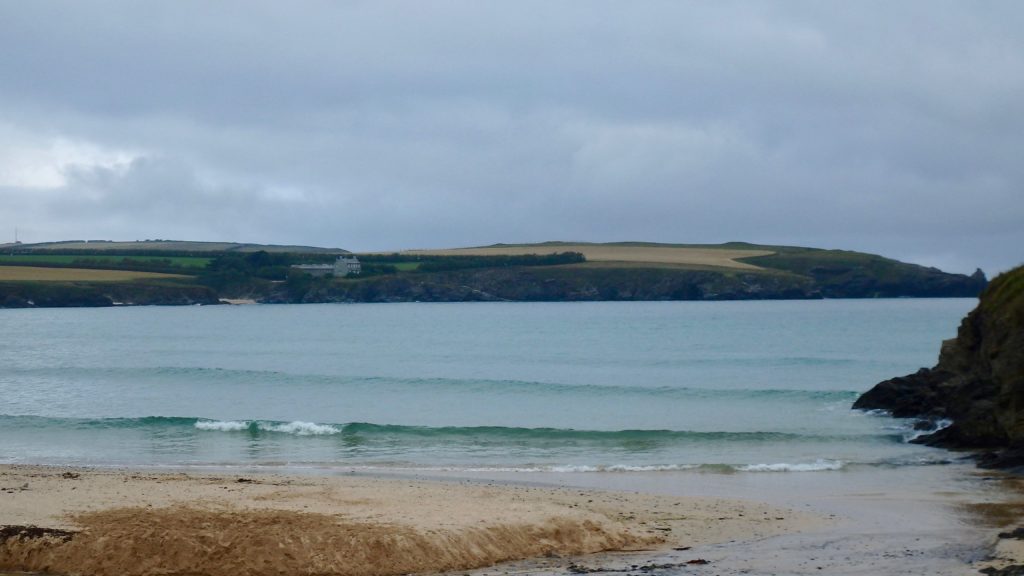 A couple of feet of close-fetch, weak and erratic little surf is going to be slopped up by a fresh onshore wind blowing in from the west north west.
It should be just about worth getting in at some stage, early evening probably being the best, just before high tide but while the wind eases off.
Maybe!

The good news is that there should be waves throughout the week, the bit that we don’t want to hear is that the wind is likely to be fresh and onshore pretty much all week long!
The foot or two of north westerly breeze slopped surf of Monday is likely to increase ever so slowly as we go along, peaking at about three to four feet by late midweek, the wind staying steady and mainly from the west, although it will veer back and fore from the south west to the north west.
So that foot or two of crumbly and sloppy surf of the start of the week will become three to four feet of crumbly and sloppy surf through the back half of the week!
Have a great week wherever you are and whatever you’re doing!