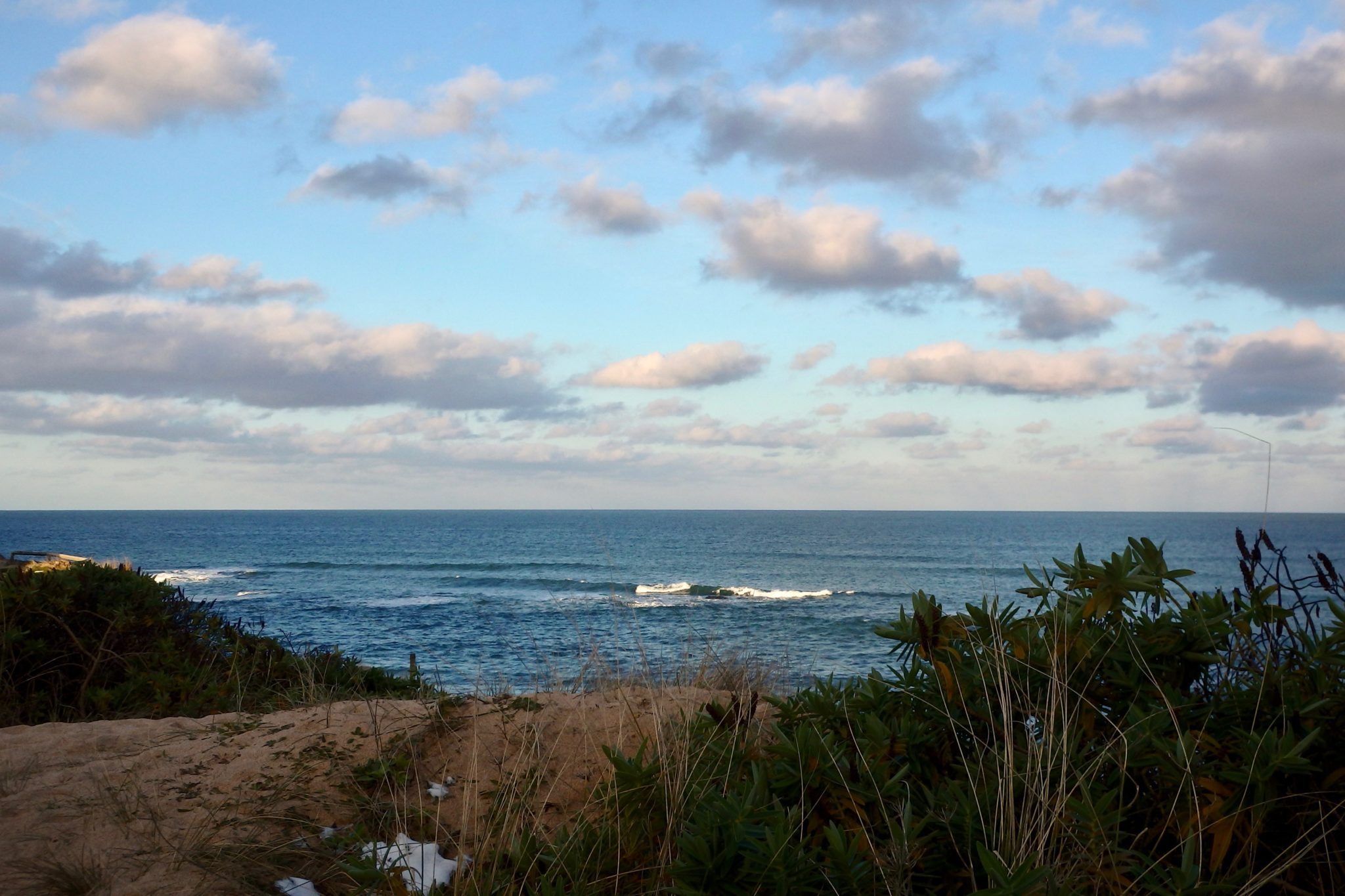 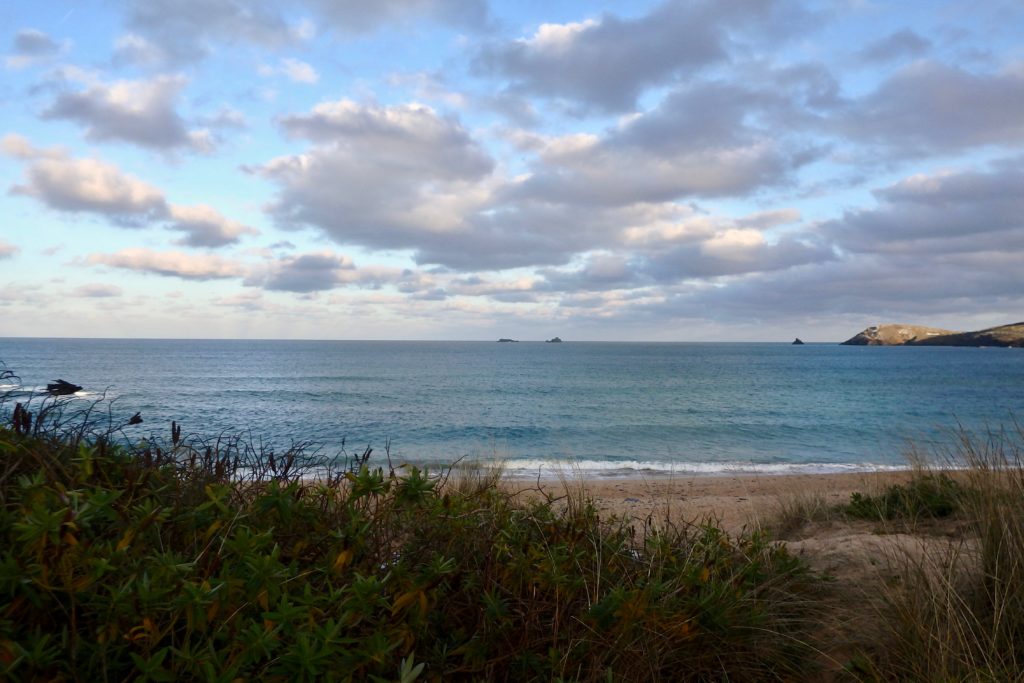 It is milder this morning, bright and cheery and lightly breezy but showing positive degrees celsius.
And of course the surf has dropped to almost flat.
But you can see a foot or two of wind-shadowed swell moving through the depths of a Spring high tide. Give it a couple of hours for the tide to drain back and we should see some pretty little lines of small waves peeling across the usual breaks.
But that wind is going to swing more northerly by lunchtime so if you want to glide across a few peeling and feathering, pretty little waves then get on it as quick as you can, it’s going to crumble and slop by this afternoon, even though it should build in size a lot! 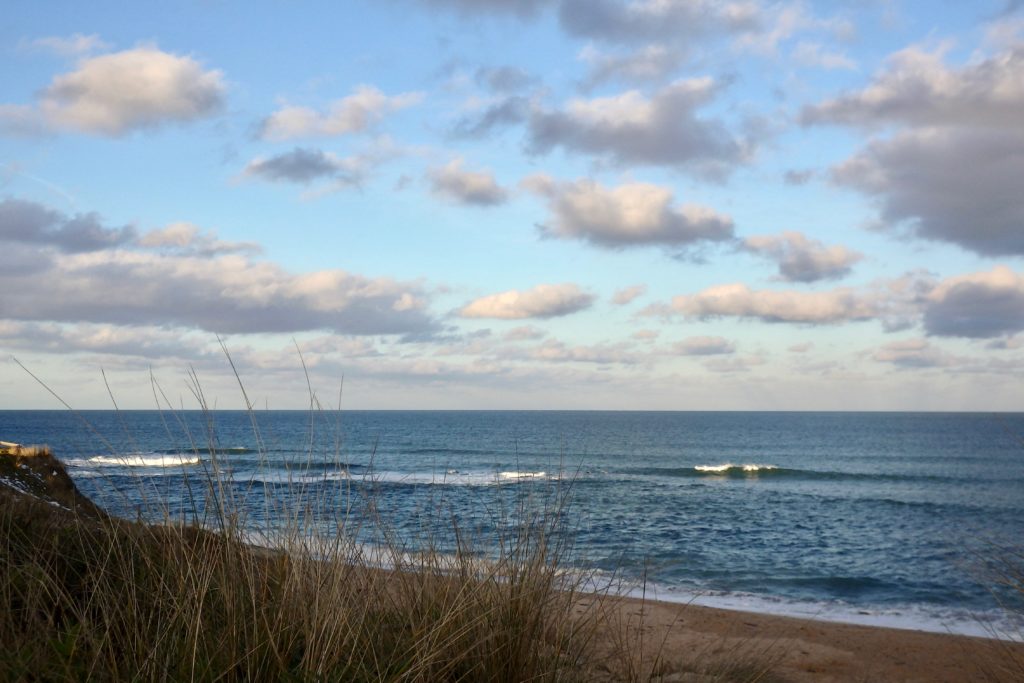 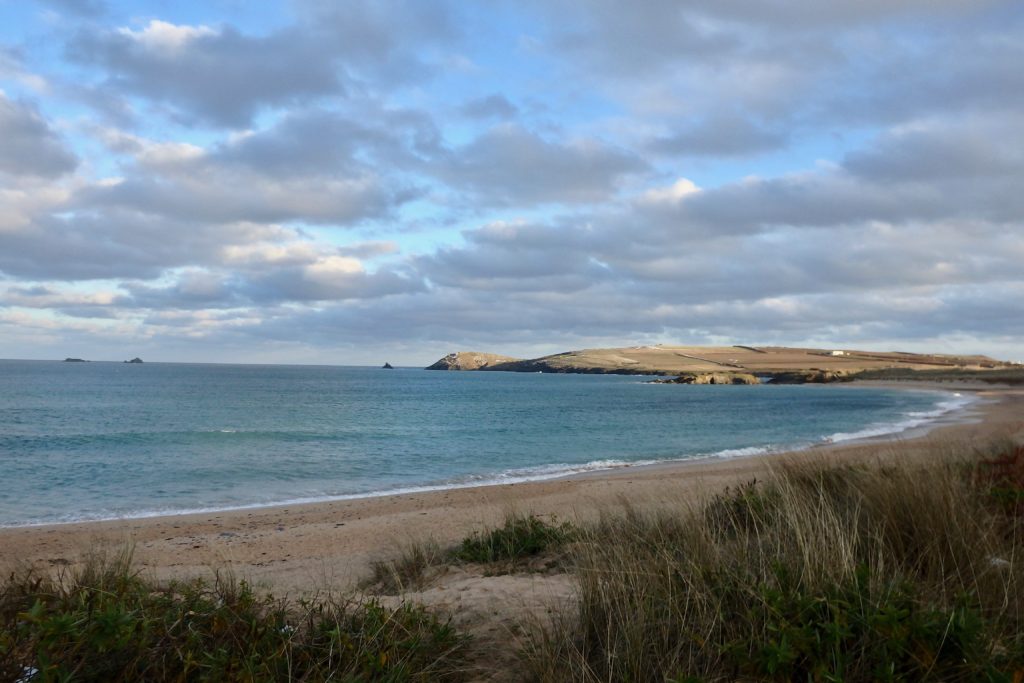 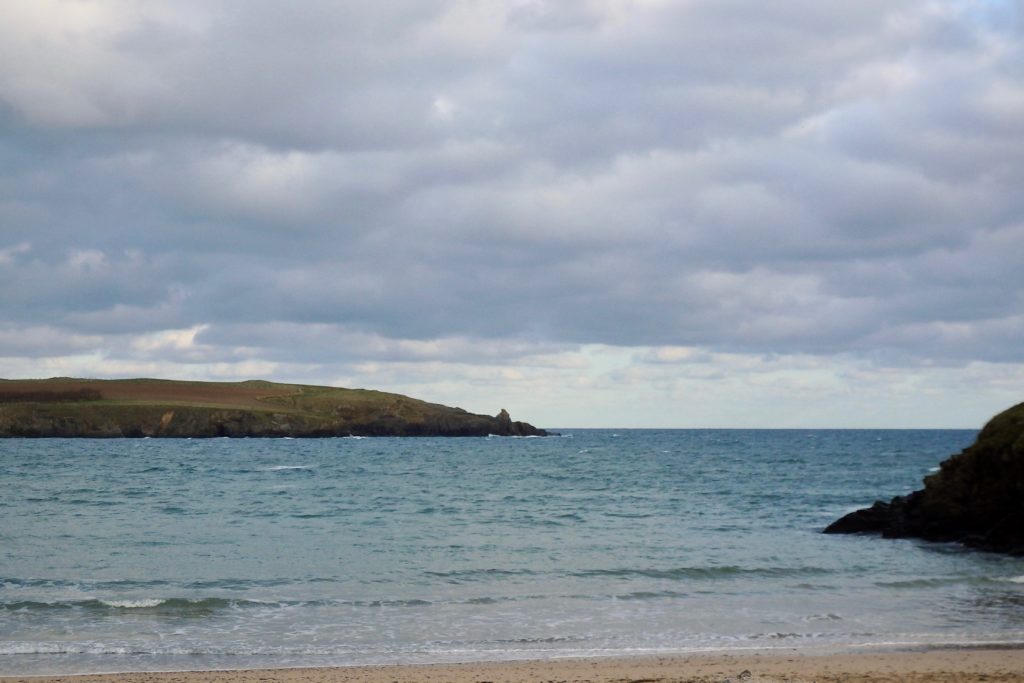 There’s not much to get excited about around here this morning, it is all very pretty and pleasant and calm and peaceful apart from those late-for-work builders rally-launching themselves across the bridge in their rush to get there.
But the surf is all but flat with barely six inches or so of wind crumbled slop is fumbling its way ashore on the spring tide.
Nope, there’s no surf here, not today! 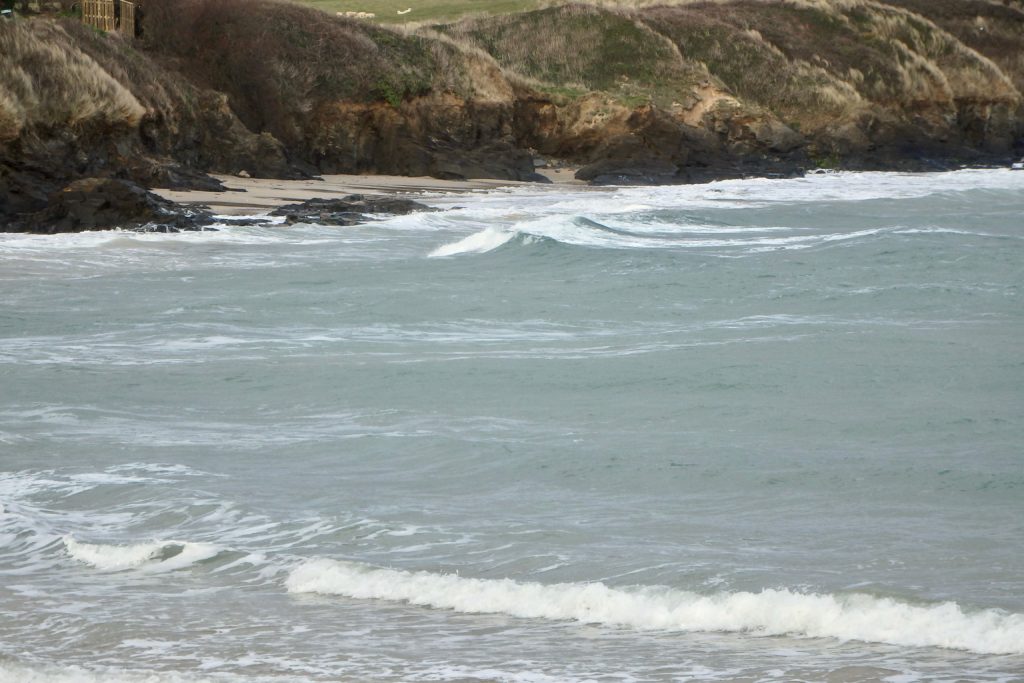 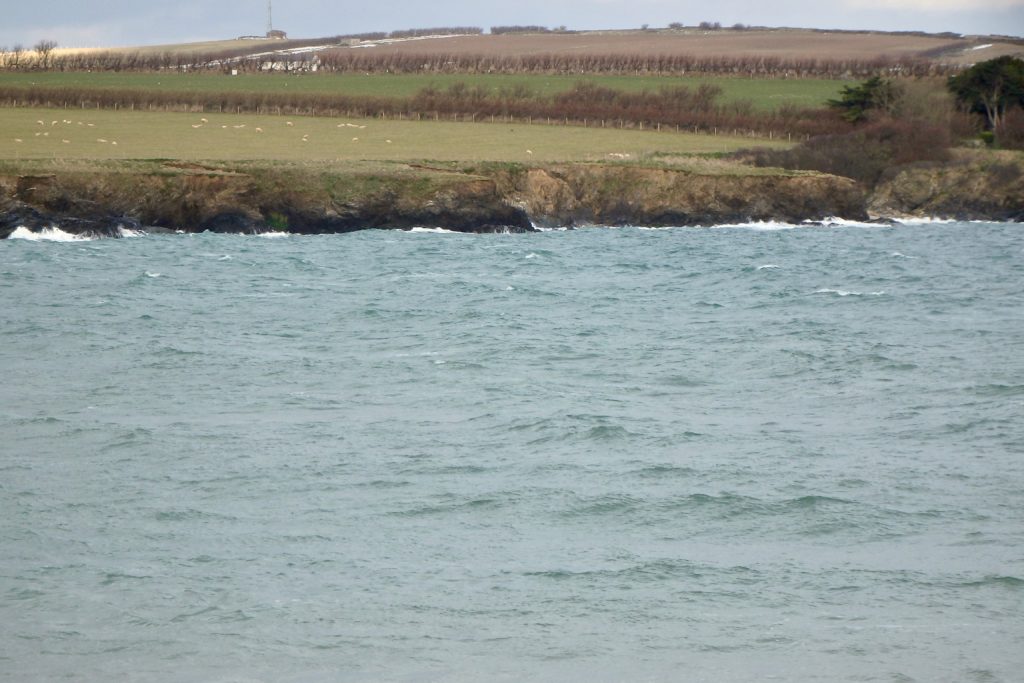 North westerly winds are going to fan the four to six fete of chopped and mixed up surf along the coast.
The south coast might have clean but real small conditions but there’s only going to be big lumps of junk surf for you around here today!

A small wave start to the week is soon going to change with new swells bowling our way from Tuesday onwards.
And those bright and beautiful, offshore conditions of the weekend are only slowly changing as we go into this week, the wind backing to the north east through Tuesday and then north westerly as we go into midweek.
The two feet or so of perfectly shaped surf that started the week so pleasantly will gradually build as conditions deteriorate, a chunky four to five feet of onshore blown, lumpy surf rolling in by midweek.
But overall we should be enjoying a mainly bright and breezy week with enough surf to keep most of us happy and the option of a south coast surfari if we want cleaner conditions!
Have a great week, wherever you are and whatever you’re doing!