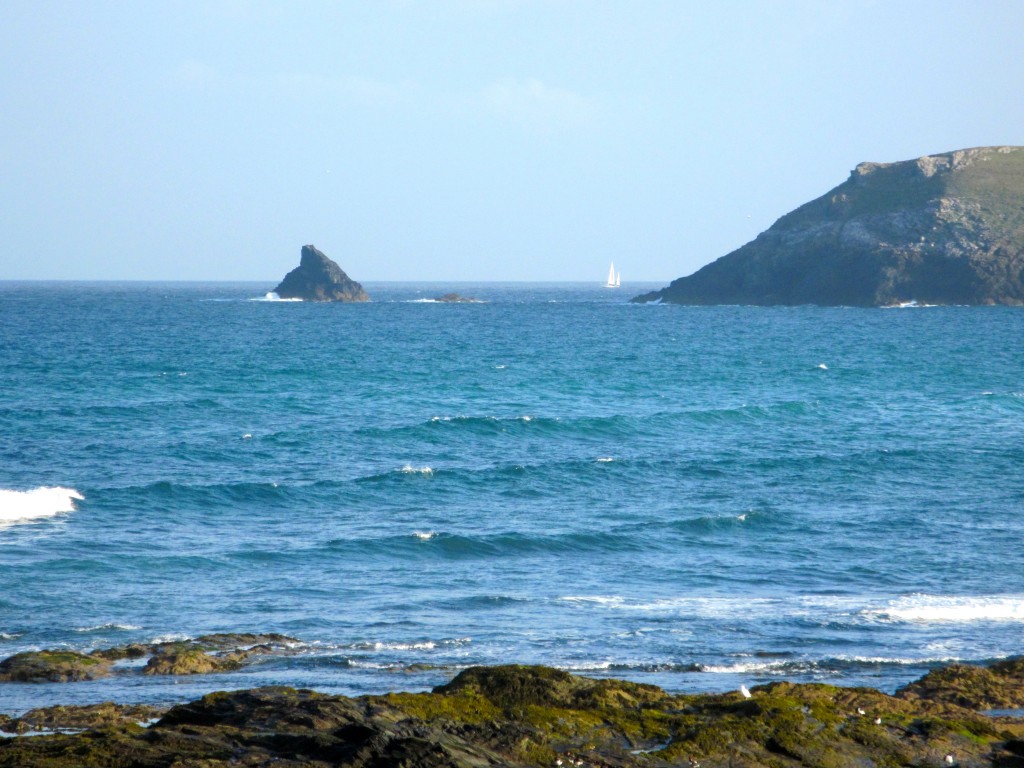 High pressure has filled in overnight producing a fabulously bright and cheerful morning with pale blue skies and a deep blue sea.
There’s a bit of surf, a couple to three feet of lightly wind crumbled stuff is rolling ashore a couple of hours after low tide. The wind is light and onshore, a westerly one just strong enough to affect the waves.
Hopefully the surf will strengthen as the tide moves in as it has the last couple of days but even so, the best we can hope for today is two to three feet of crumbly and bumpy stuff.
Still, that’s always that little bit more enjoyable in some fine weather! 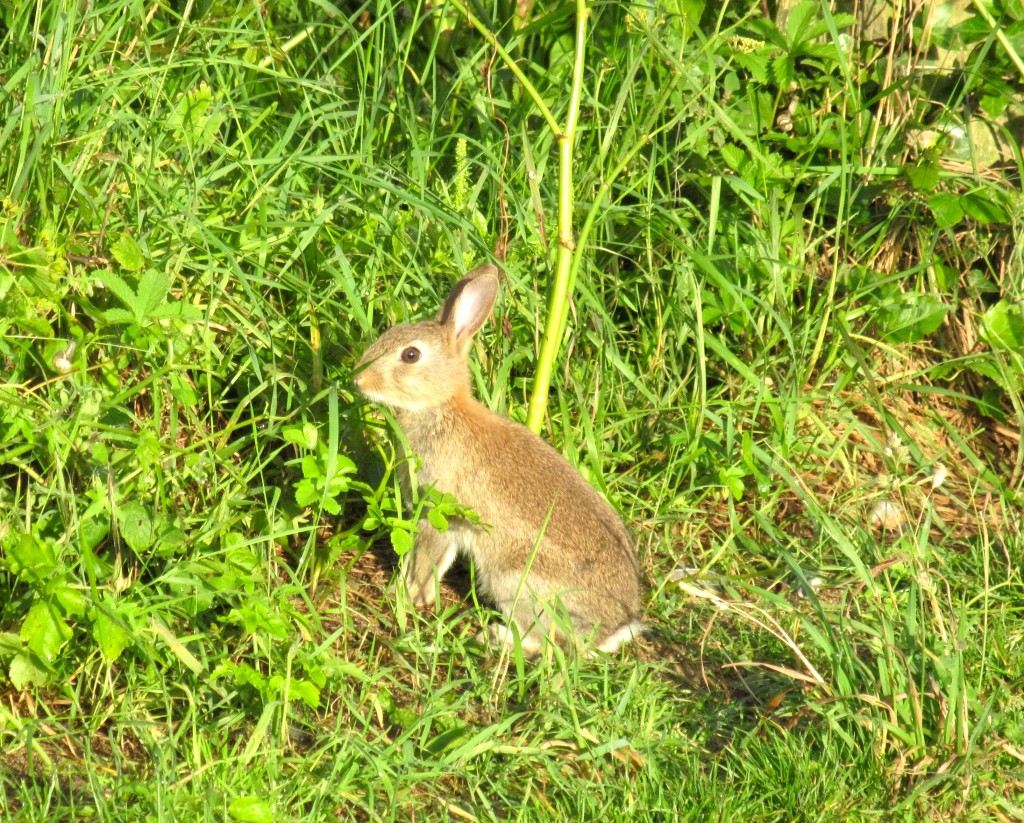 This little chap seemed quite happy to be foraging around the top of the beach on yesterday’s bright and cheerful morning.

We have received our Pukas ’Inspiration Project’ Ts featuring an image of Toby (Donachie) taken byCheyne and put together by those fine artisans at Pukas in Spain (they’re the guys that make boards for Mr Gabriel Medina) and they’re on the rails now!
Actually we have loads of new stuff hanging on the rails ready for this Summer’s visitors:
Summer wetsuits from O’Neill, Xcel and Alder are hanging alongside surf accessories from FCS andO&E while Reef flip flops are sat next to Vans beach and skate shoes. The newly launched Vissla range of clothes are alongside rails of Brixton Mfg, Captain Fin Co, Reef, Lost, Coastees and the newly inPassenger range as well as our our own Shop logo’d garments.
We have sunglasses from Bolle, Ray Ban and now the brand new dBlanc (and how great are they!) as well as EightyEight and Vision.
Time for a new board for Summer?
Then take your pick from our wide range of boards. We have longboards, short board, fun boards, soft boards, finless boards and all sorts! Al Merrick, Haydenshapes, Meyerhoffer, Sol Life, …Lost, Beach Beat, Hawaiian Soul and Webber, we should have something to suit!
And if we haven’t got it, we can get it!
So, drop in on us this week if you’re around the area!! 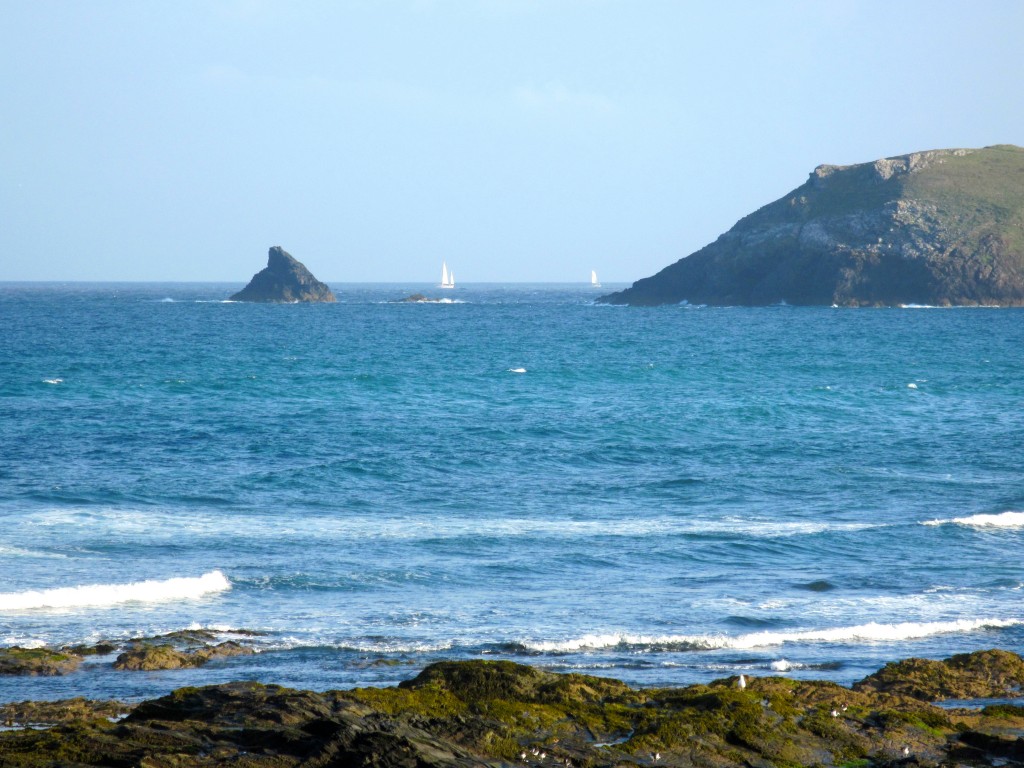 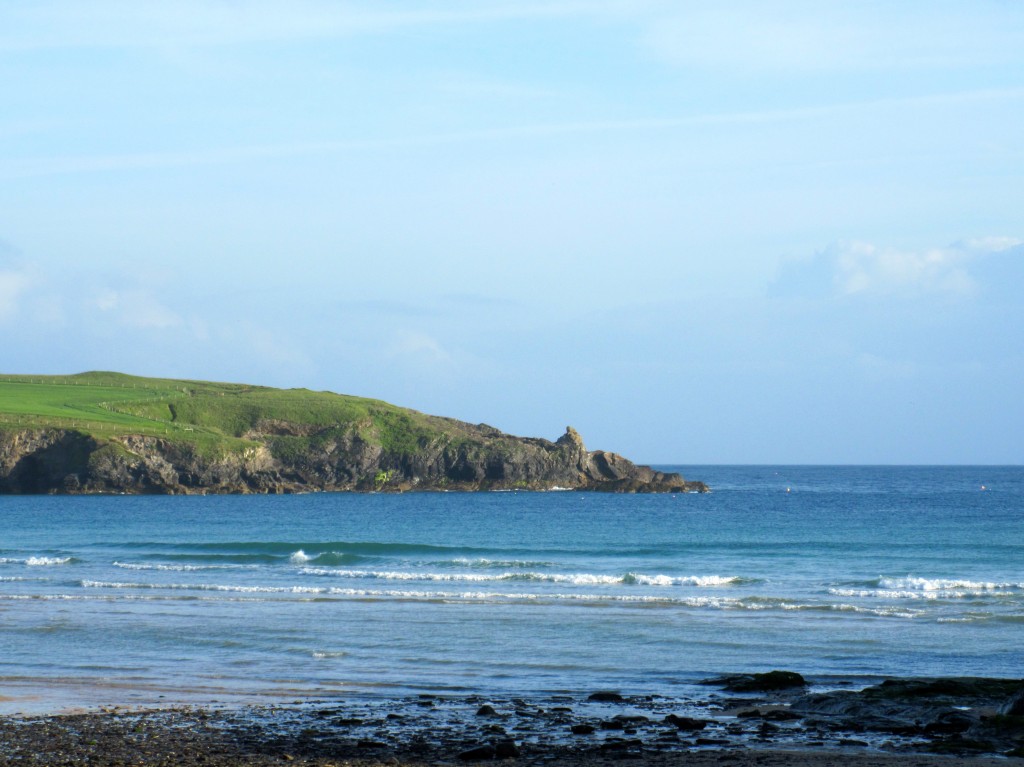 No, it’s flat again around here this morning, those tiny ripples teasing us with their glassy peelingness.
We need a lot more swell to flow through before thinking of surfing here and that’s not looking like it’s going to happen for a while.
But it still is a great place to come for a paddle, so get the SUP, Kayak or whatever out and give it a go!

Wall to wall sunshine and the lightest of breezes are going to cheer us all up but unfortunately the surf is unlikely to be all that.
We’ll be lucky to find a rideable peak at even our most swell exposed surf breaks today. But with a bit of timing and awareness, we probably will find a longboard glide, a knee high and peeling wall of water to ride in the sun.
We’re just going to have to pick that moment when the tide pushes over a shallow bank, tripping up those tiny and probably quite weak little waves and causing them to break. But only for a while, once the water deepens then the waves will stop breaking, until the tide hits the next bank!

High pressure has settled around us and looks like it’s going to make itself at home for at least a wee while.
And so we should be enjoying a lot of bright and pleasant weather well into the weekend and beyond.
Unfortunately the price that we will be paying is the lack of surf. We’ll be lucky to see any waves higher than knee high until the weekend.
Saying that though, when high pressure settles in it doesn’t take too much activity out in the Atlantic to produce waves at our surf breaks locally. So we only need a little disturbance way out there to push some clean little lines our way.
And that’s what could just happen by the weekend!
Give the high pressure a day or two to settle conditions above us and then watch as those little waves trickle in from a long way away.
I think that we could just have some very fun waves towards the end of the week and into the weekend!
Don’t expect too much before that though, knee high grovellers are the best that we can hope for over the next day or two! But that bright weather always helps to make it that little more enjoyable doesn’t it!
Have a great week, wherever you are and whatever you’re doing!