It’s a damp and dreary, mizzly old morning and yet strangely snuggly too with that steady pitter patter of rain soothing the muted birdsong.
The surf is flat.
Really flat.
And a little sloppy too.
There’s a light onshore, west, sou’ westerly wind breezing in and making that super clear and very blue sea a bit crumbly. Looking at the surf forecast sites there should be some swell flowing our way soon, probably on this afternoon’s tide and, looking at the weather charts, the sky should clear up later too. So today could end up being a day of two halves, this afternoon full of bright and surfy promise!
But it’s not a precise science! 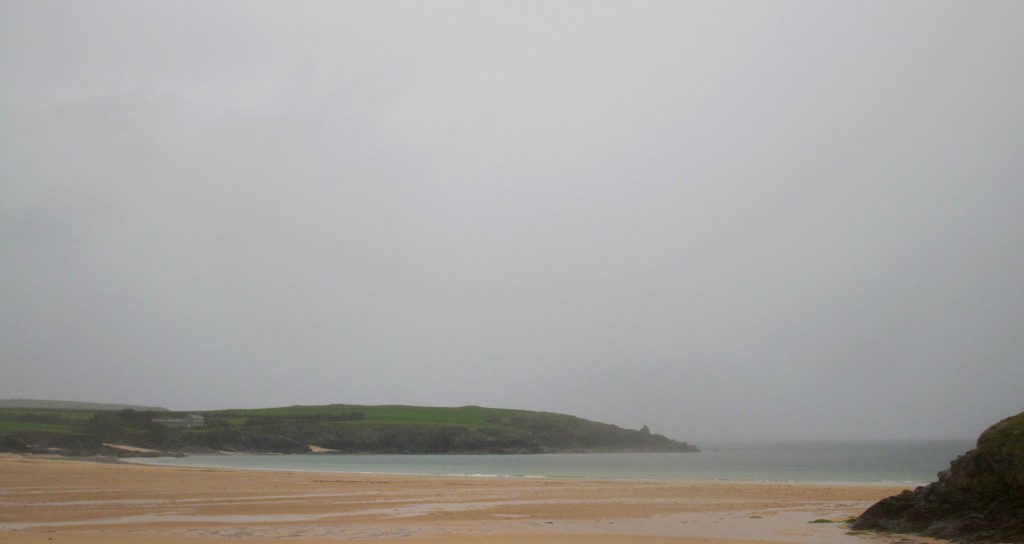 It is flat around here this morning too.
Flat and smooth, the wind blowing straight offshore here on that super clear sea’s surface.
If the wind stays light it could be great to go for a paddle this morning. The sea is spectacularly clear at the moment, the bottom shining even in the dim daylight.
And the surf should pick up by this evening too! 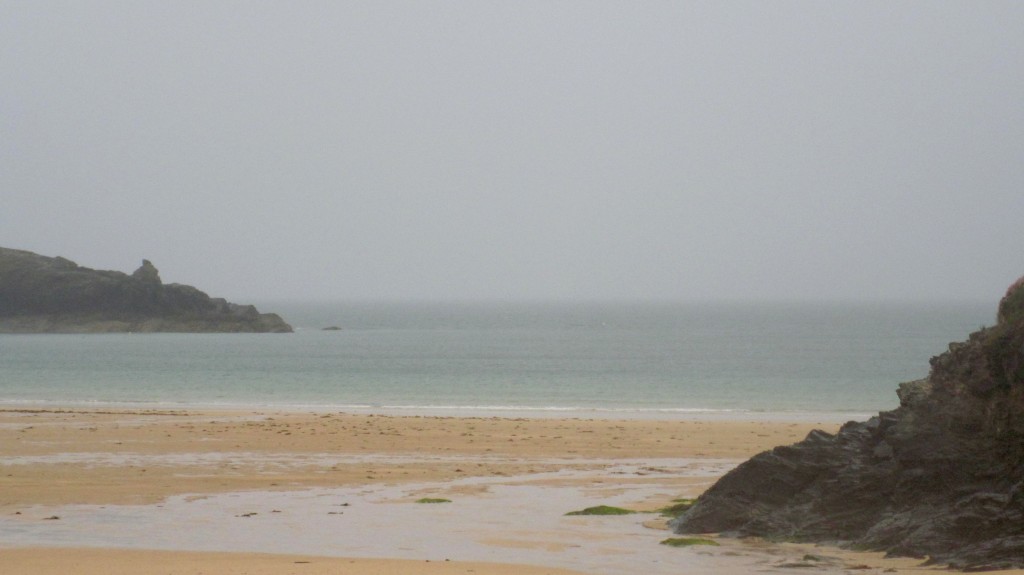 A new three to to four foot swell should have settled in by this morning, the light wind having shuffled around the compass, offshore through the night, going onshore through the morning.
But a brighter day should be lighting up some decent surf at our main breaks, the wind staying very light, at least until midday or so.
The afternoon is likely to be a bit sloppier but should still be fun. And it might even be big enough to get some waves into Harlyn to offer us that cleaner but smaller choice too!

Friday should start out with really good and clean surf very early in the morning, a three to four foot swell growling against that light north easterly, offshore breeze. It is likely to switch westerly, onshore, quite quickly though and by lunchtime is likely to be fresh and steady too.
And then it looks like we are in for a breezy but bright and cheery weekend with steady north westerly going south westerly winds throughout. That is likely to make for generally bumpy conditions although it should stay just about okay with those winds remaining light throughout.
Harlyn could be everybody’s fave wave by Sunday with an expected three foot plus swell spinning in against that south westerly wind.
Have a great week, wherever you are and whatever you’re doing!