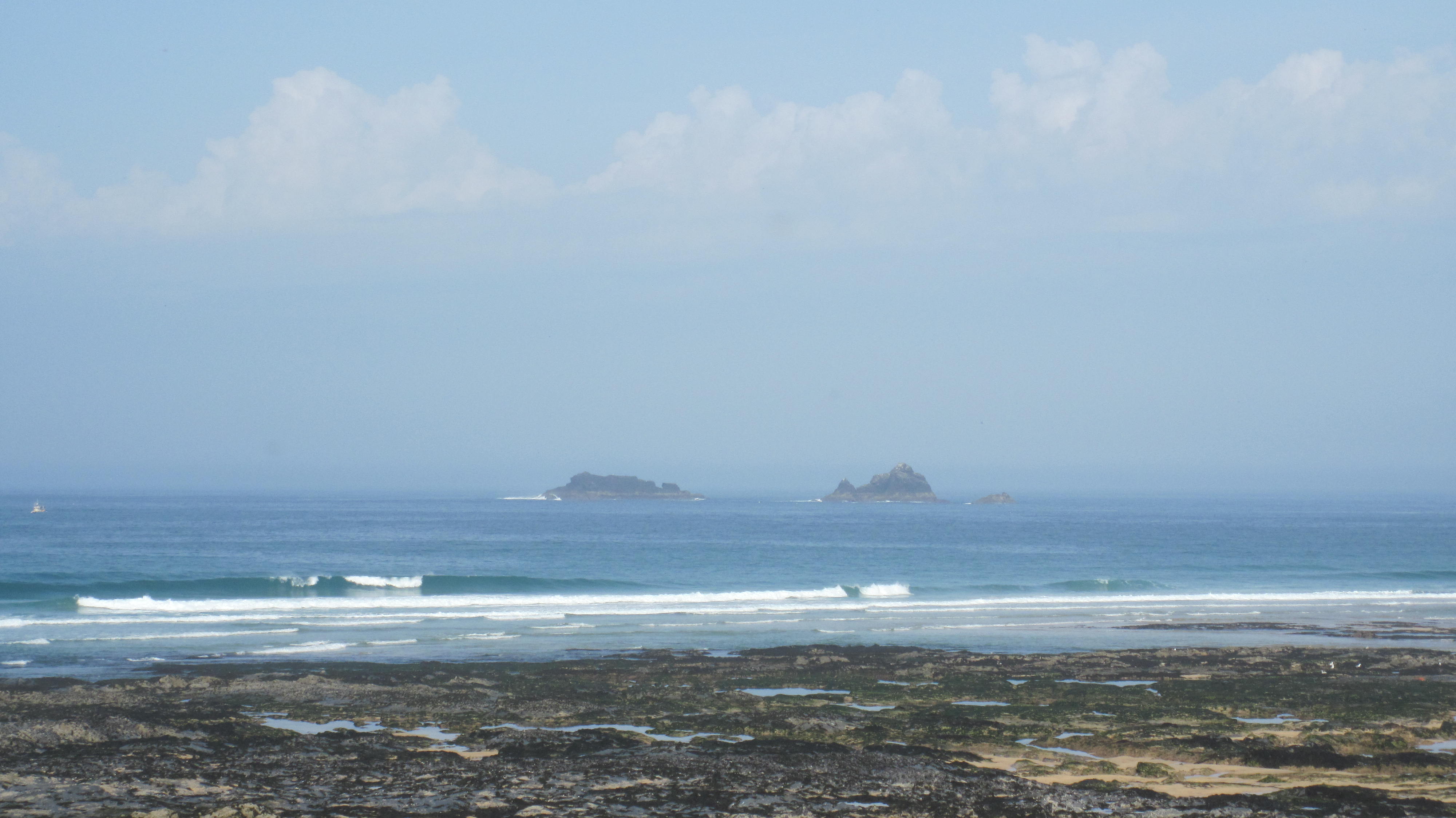 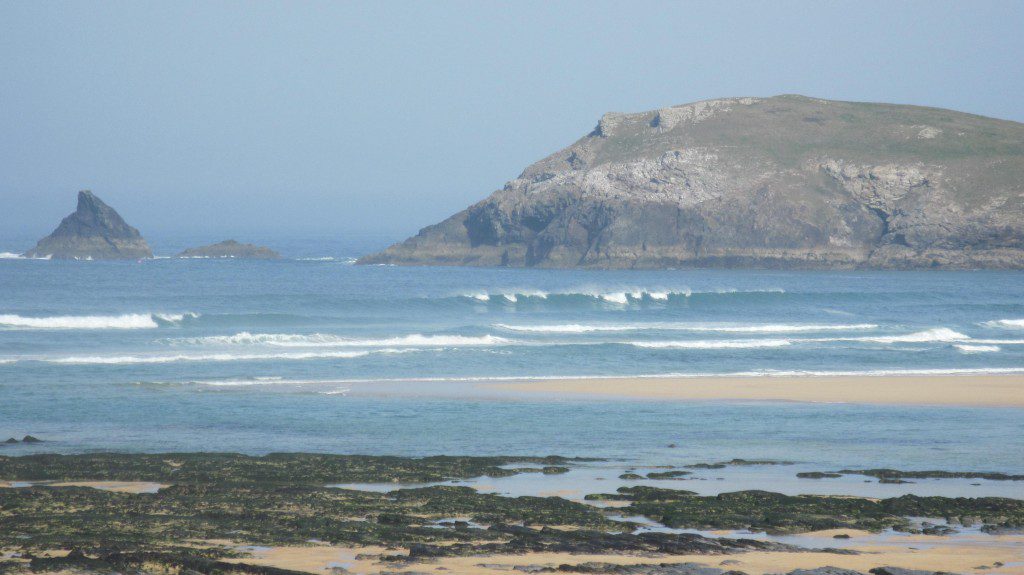 A little late again following an early Truro run and then some particularly pleasant surf but it’s none the worst for that, the sun is shining down on us at last!
So it’s a roof down, shades on, legs out and wax the boards while you’re at it sort of day – the surf is purring through all along the coast!
A very pretty two to three feet of turquoise swell rolling along the coast this morning, begging to be surfed, teasing the workers while delighting the visitors.
So, make your apologies, grab a snack bag and head to your favourite surf break for one of those early Spring, warmer than it should be, cruise all day, surf days! 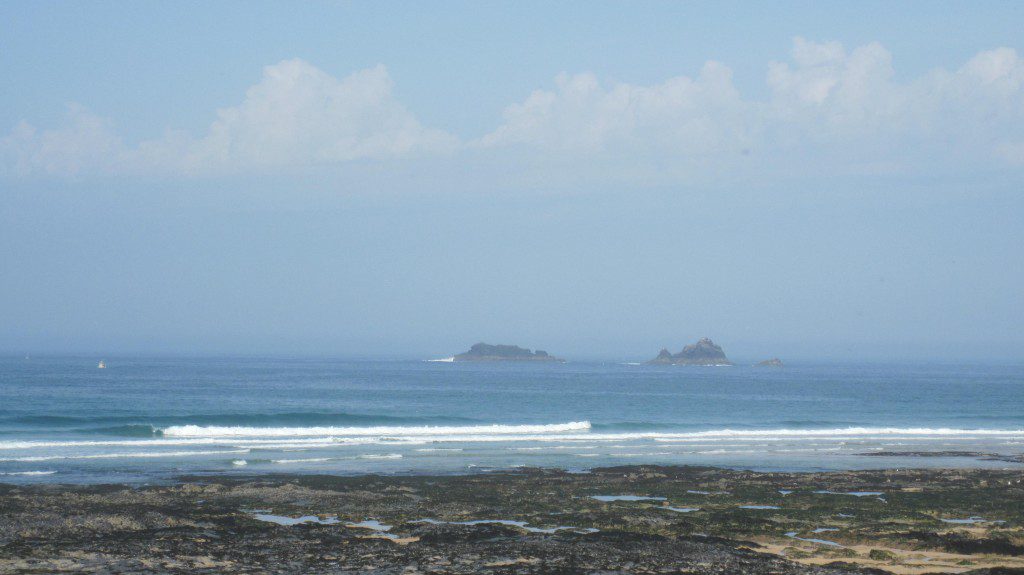 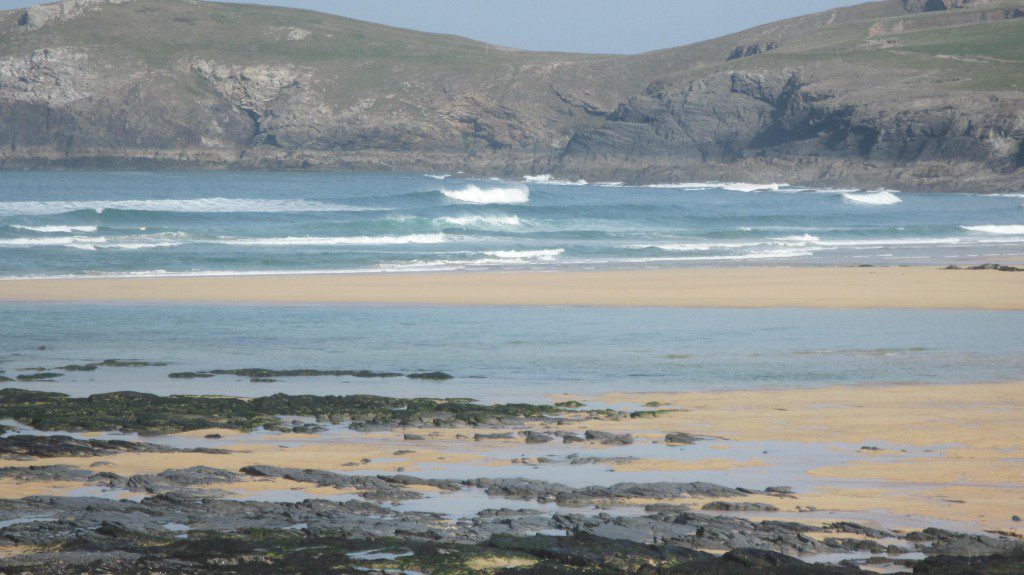 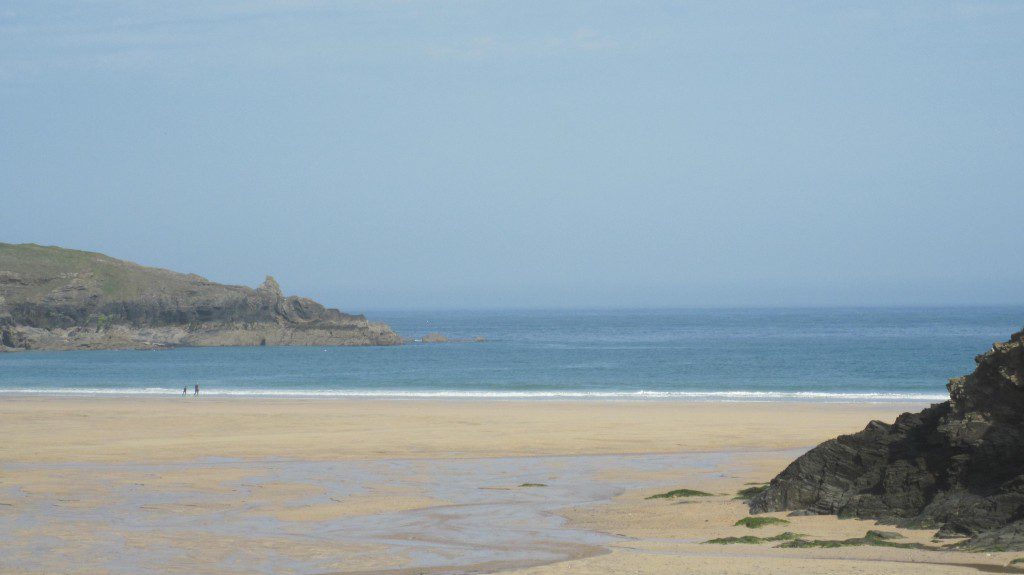 It’s pretty much flat around here this morning, there are little crumbly ankle slappers flushing in now and again but there’s nothing really to get excited about.
The other side of the headland is the place to head for today, it really is quite beautiful over there! 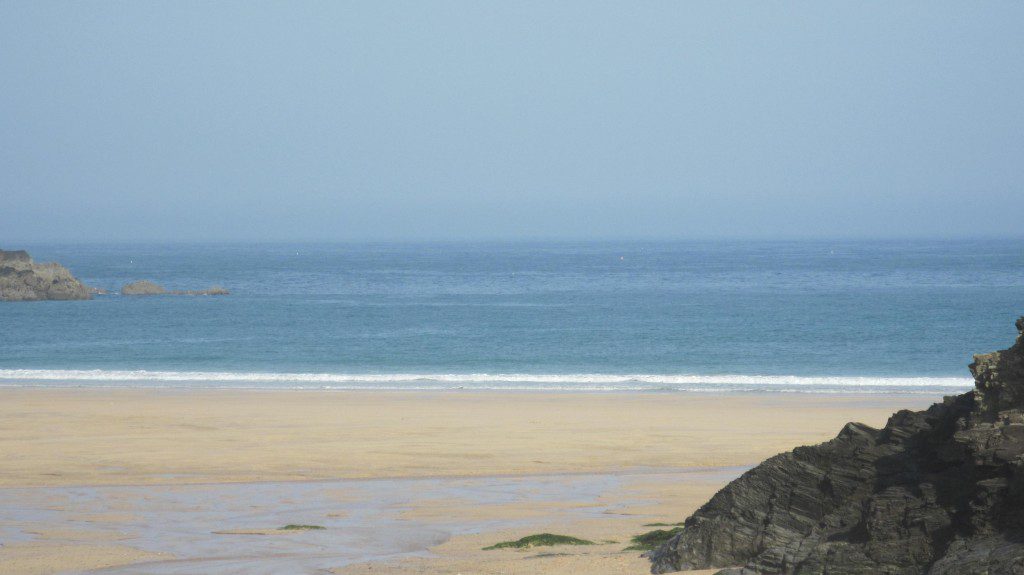 The swell is likely to continue decrease, only very slowly but definitely surely.
But there should be some clean and fun, more longboardable kind of surf rolling through for most of the day. There’s a then second wave-period to that only one to two foot swell and so it should be a bit better than we might expect.
Maybe.

We have been enjoying a settled week filled with bright and cheery, mainly calm weather – when the fog lifts, that steady three foot swell beating a regular rhythm as it reaches our shores.
We can expect most of our main surf breaks to have small but super clean and fun surf for the rest of this week, the wind staying light and swinging offshore for periods of time.
Thursday is likely to be another day of two to three footish surf in the sun, now that the morning fog seems to have moved on! Glassy conditions will be welcoming in the early morning, a light south easterly wind breezing across shore through the rest of the day
So, all in all a pretty good week of surf and weather is hiding away behind those fog banks!
Have a great week, wherever you are and whatever you’re doing!