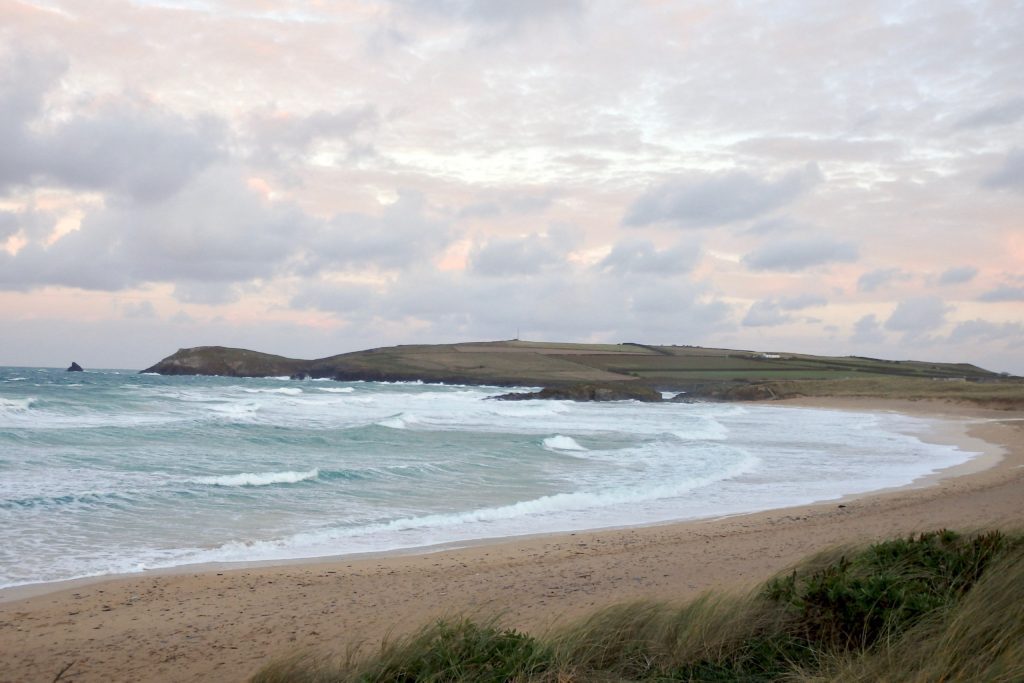 It’s still wild and woolly out there this morning, the wind scooting into the bay with a howl and a scream and a moan.
And it’s cold too, real cold.
But the sky is clearing and that blow is forecast to ease by this afternoon, so it could just be an easier place to be by then.
In the meantime though, four or five feet of broken and chopped, jaggedy surf is buffeting the rocks and sand, that cold, cold wind as off-putting as the junked out conditions.
It could just be time for a wetsuit upgrade! Those wintery waters are starting to explore the tears and rips of the old one. So it’s just as well that we have a whole bunch of winter suits that we are looking to clear on sale this weekend! 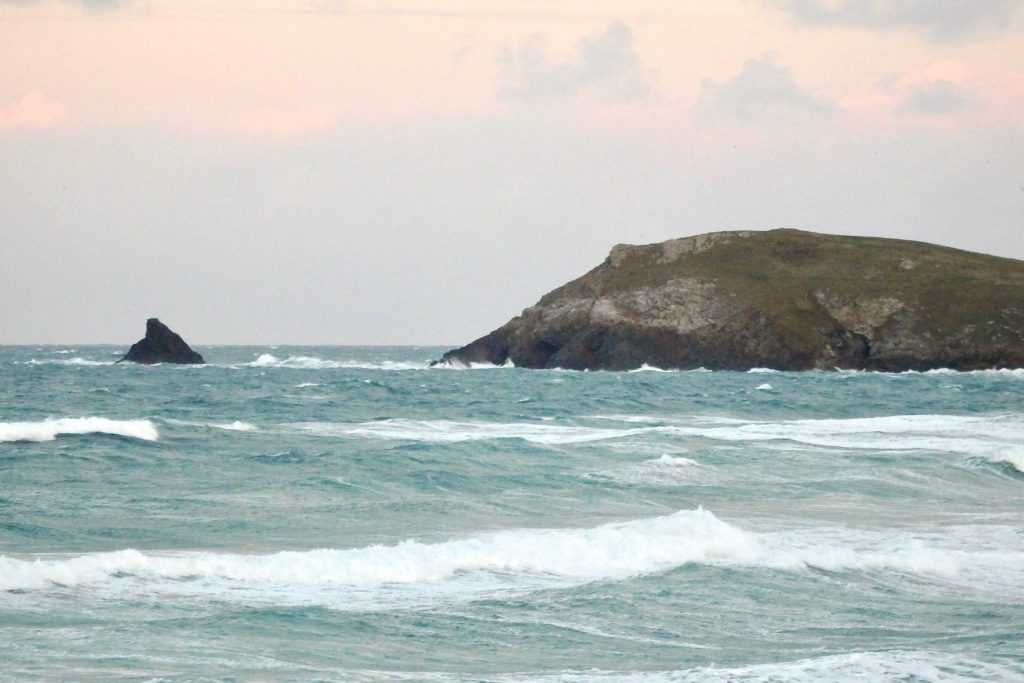 The wind is blasting across the bay this morning, a little bit more west than south creeping into the direction.
And so the two to three feet of grey and wintery looking surf is not as clean or sharp as it was yesterday and it’s not as big as we were hoping for for today.
Still, it is clean enough to be fun and there are some three feet sets on the dropping tide, so you have to think that it might improve through the afternoon. Especially if the wind calms as it might. 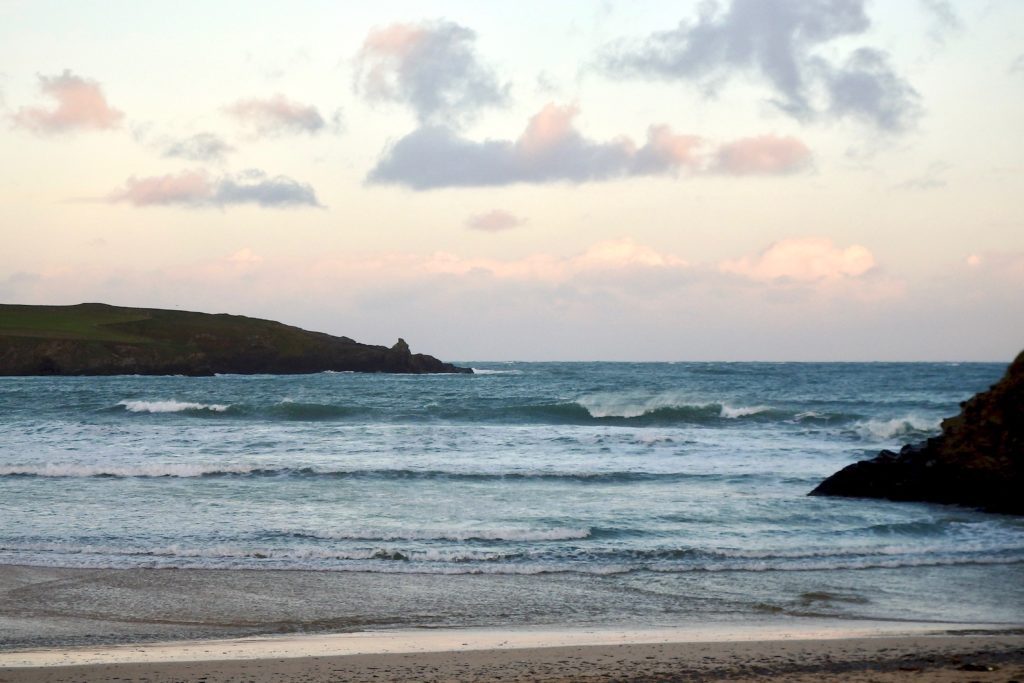 Light onshores are forecast for today, a chilly north westerly breeze ruffling and crumbling the two to three feet of scruffy and disorganised surf.
It should be brighter for a while though too.

North Westerly winds look to dominate this weekend again, all cold and onshore, gusting into all of our bays and coves.
There should be some surf to ride though, three or four feet at the main breaks through Saturday easing to a couple of feet or so on Sunday, just as the wind calms too.
Although it is likely to feel cold there should be some bright enough periods to tempt you into the water and the water temperature is (relatively) still really mild. But those winter wetsuits are just starting to become essential, especially in the wind!
And those boots, gloves and hast are just about to become our cosiest best friends soon as well!
Have a great weekend, wherever you are and whatever you’re doing!