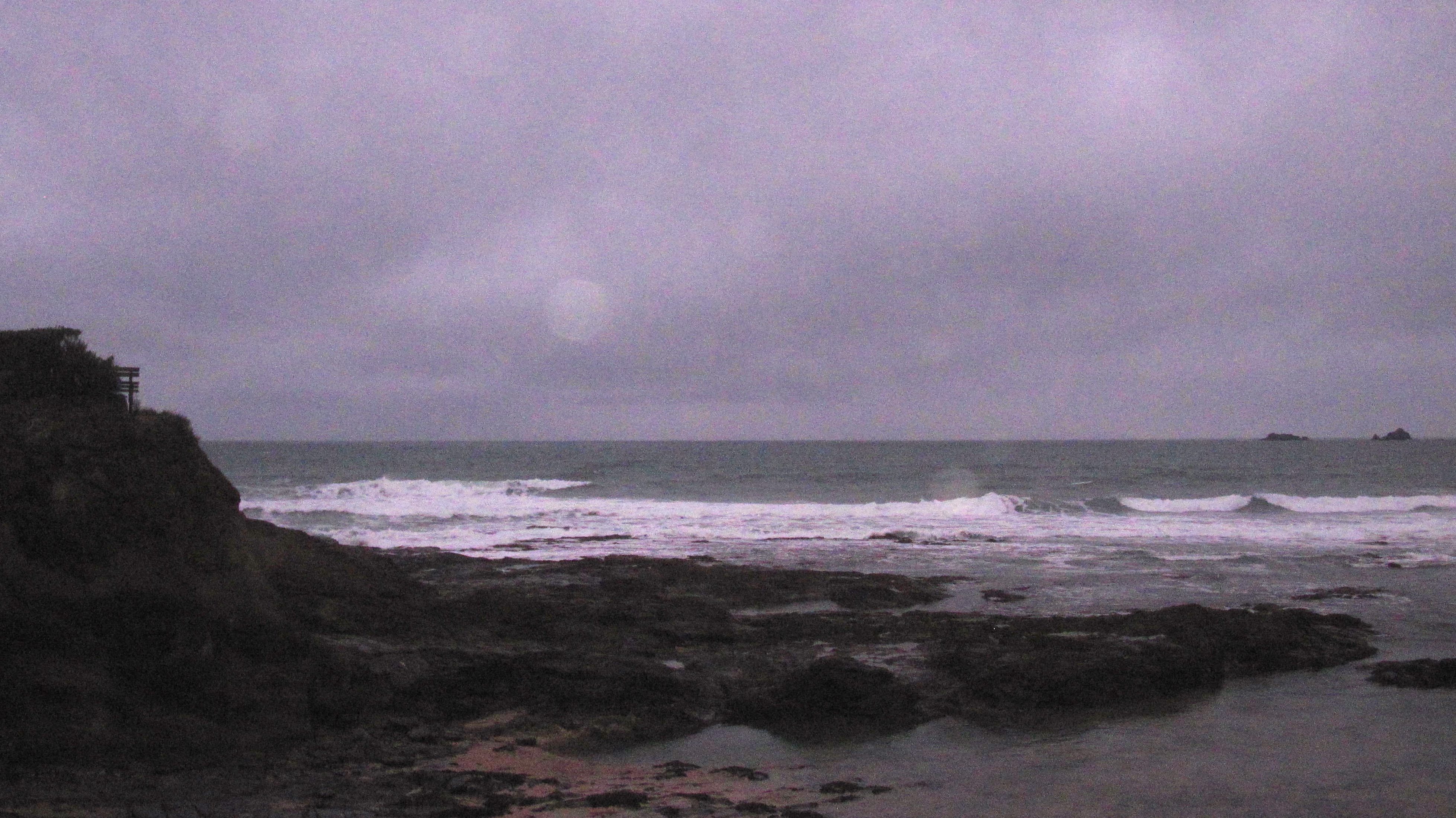 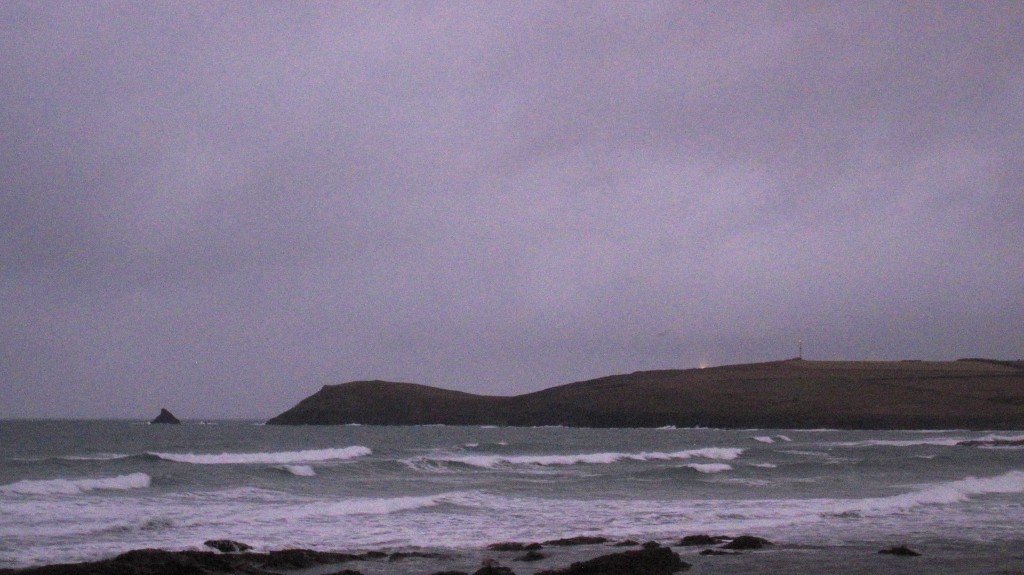 I seem to have been hanging around for ages this morning, waiting for enough daylight to get some half decent images. It’s the right idea to upload these images each day and must be better for the surfcheck but it does mean a later report I guess!
Anyway, today is one of those days where it just doesn’t want to face daylight. A grey sky is dully reflecting off a grey sky, the horizon blurred by even more shades of grey. Today seems to want to clamber back under the duvet rather than springing out to us.
The surf is little lacklustre too, a lazy three feet of bumpy stuff bouncing around the bay, the light south westerly wind just strong enough to make it unappealing.
There is a little peak just off the rip that’s turning itself inside out and could be good for a moment or two but by the time you get on it it will probably be gone.
I reckon that once the tide turns at midday it could all improve, at least a little. The wind is likely to continue to ease while the push of that spring tide should improve the power of those waves. And the sun might finally wake today up properly too!

We have just received our main delivery of O’Neill winter wetsuits and how gorgeous are they!  So, if you’re looking to be warm and cosy this winter then drop in on us, we will probably have something to your liking!
By the way, don’t forget that we are clearing out loads of summer wetsuits. We have rails of them from generally around 30, 40, and even 50% off, starting from £50.
That’s Xcel, O’Neill and Alder with only one or two quikky suits left.
So, if you’re around the area this week, it might just be worth having a little look-see! 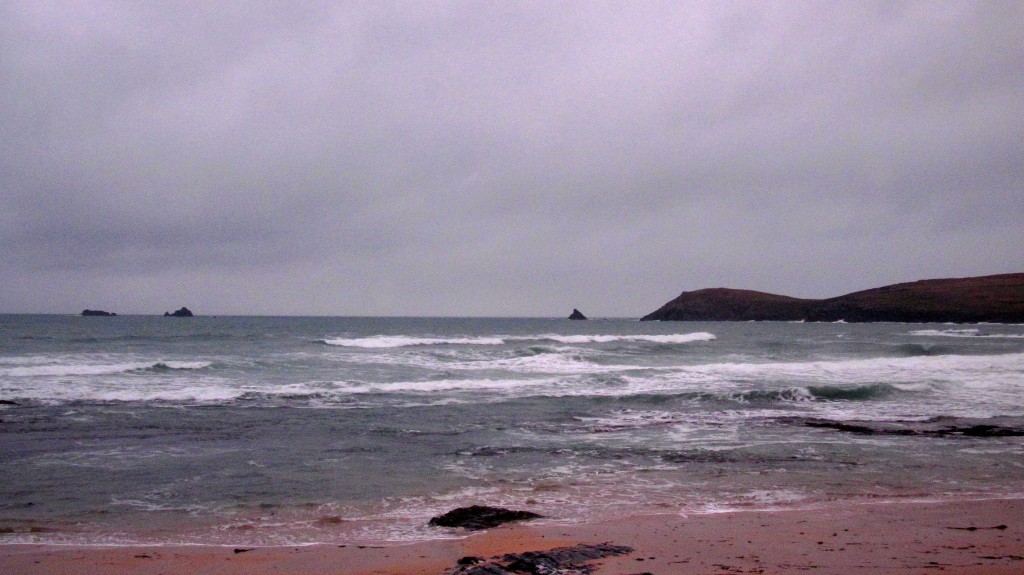 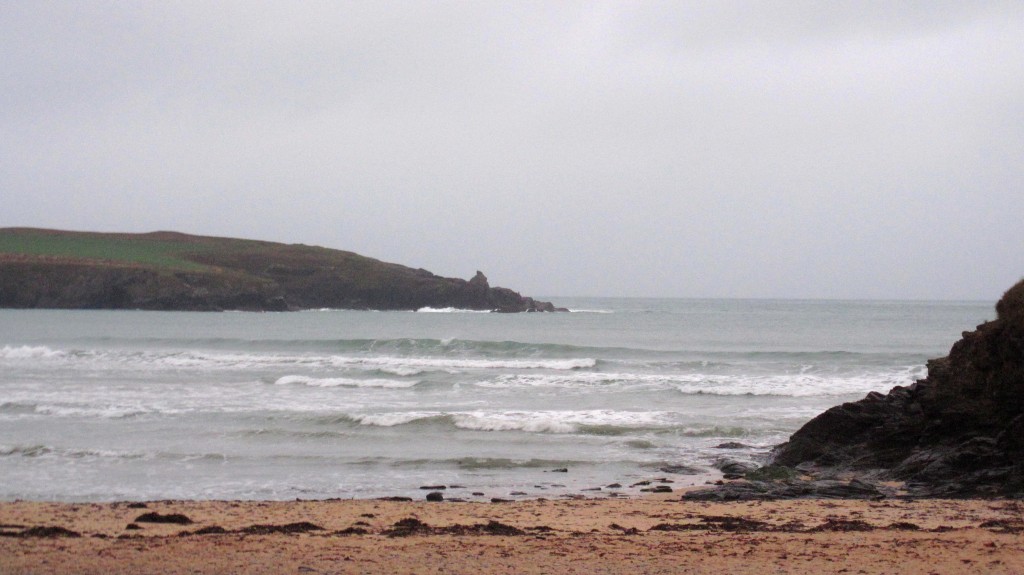 It’s very dainty around here this morning with only small but immaculately shaped little waves peeling ashore.
The wind is light and offshore allowing those little waves to stand as tall as they can before splashing across the sand. A foot or two maybe but that is on the drop of the tide, as long as the swell is not weakening then we should again see an improvement through this afternoon’s tide.
It could actually be fun this afternoon, maybe longboard fun-in-the-sun even!? 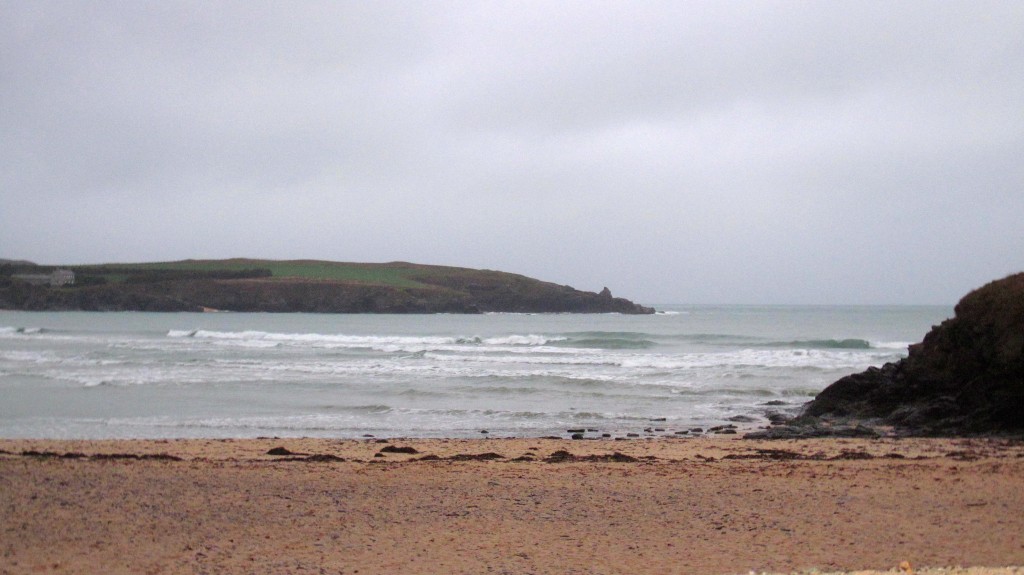 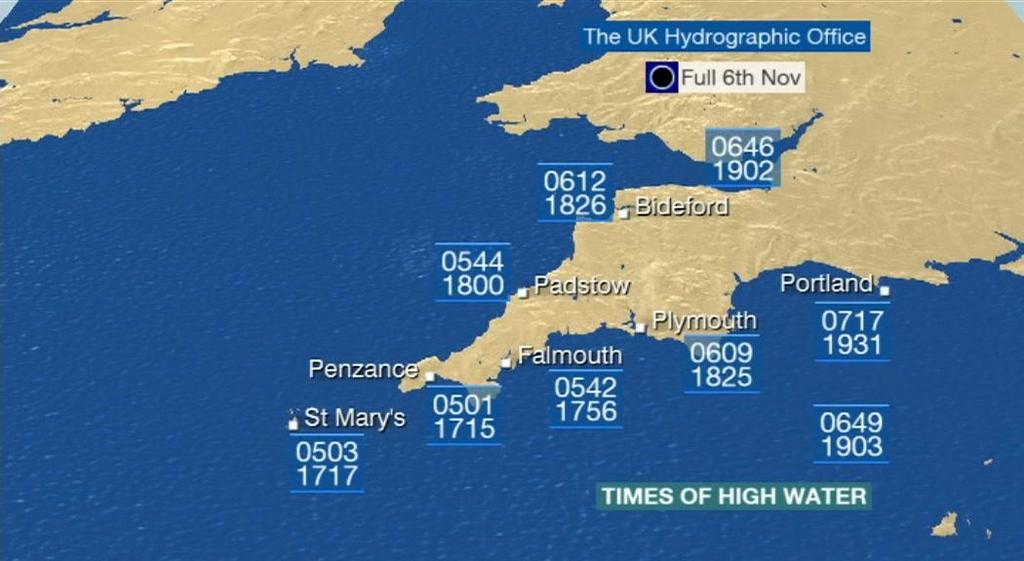 That wind has been controlling conditions all week and will continue to do so today. Most forecasts are showing the wind to remain steady and onshore, some are showing it drifting to the north west which unfortunately is onshore at all of our breaks locally. So, all that we can do is hope for a light enough breeze to allow any surf to be at least clean-ish!
I can’t imagine that the far coast will have enough swell to be worth the drive and so it looks like a day of three feet and sloppyish kind of surf on this coast. But the water is warm enough and onshore surf can be fun too!

We have been enjoying another week of pumping waves, maybe a little tainted by those wandering winds but fun nevertheless.
Those swells are likely to weaken as the week winds down, the wind predicted to slide more to the south west and lighten if just a little as we go into the weekend.
And so, as always, it’s down to the wind to determine where and if the waves will break.
Around here it’s pretty easy to determine; when it’s big and south westerly then Harlyn is our spot, if the wind slides too far westerly or even north westerly then the far coast is the place to aim for but if the wind is from the south, through east all the way to north, then our main beaches open up.
After saying all that, it still does look like a Harlyn weekend ahead with south westerlies steadily pushing in a rolling three to four foot swell.
Have a great weekend, wherever you are and whatever you’re doing!