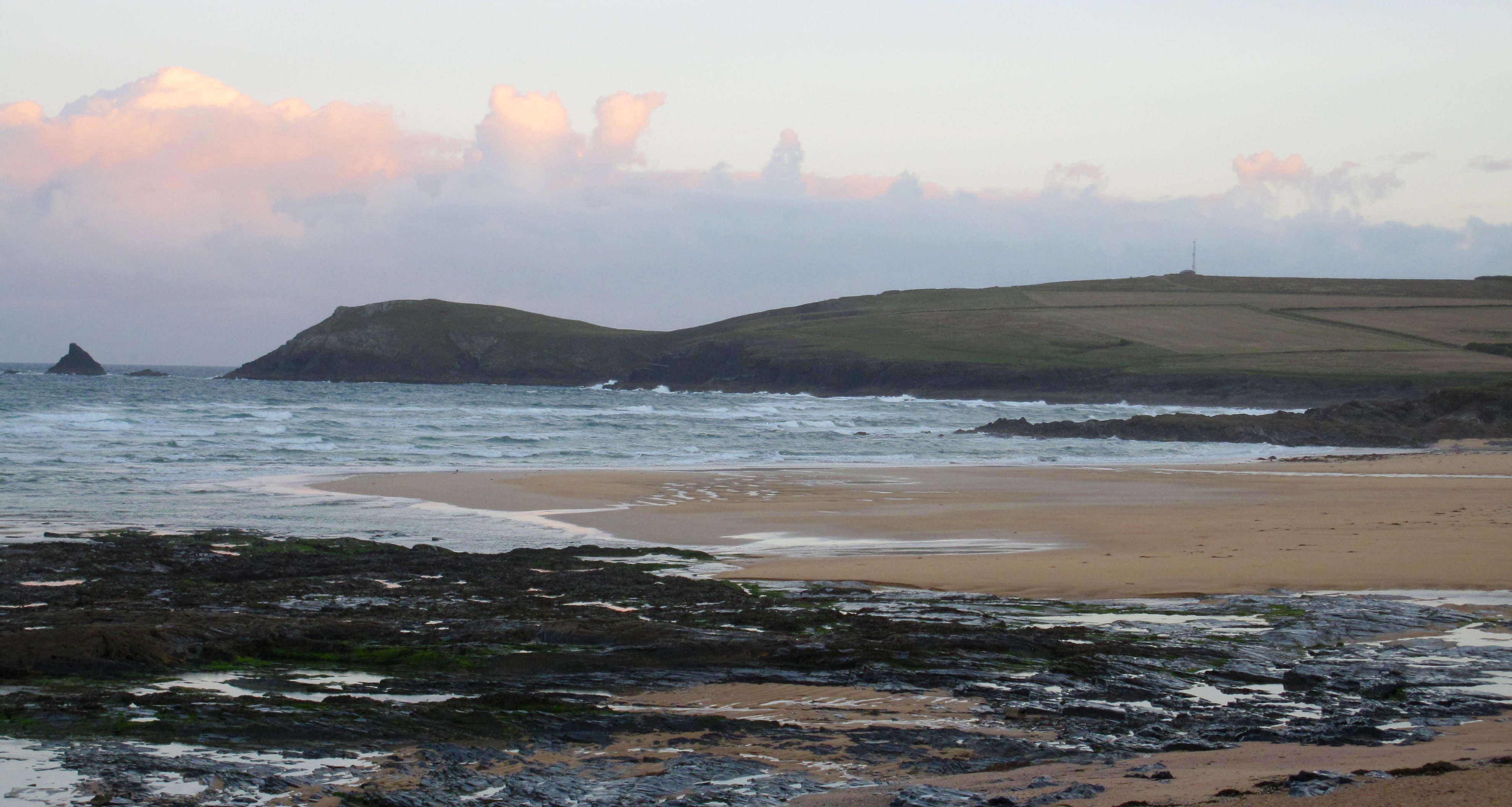 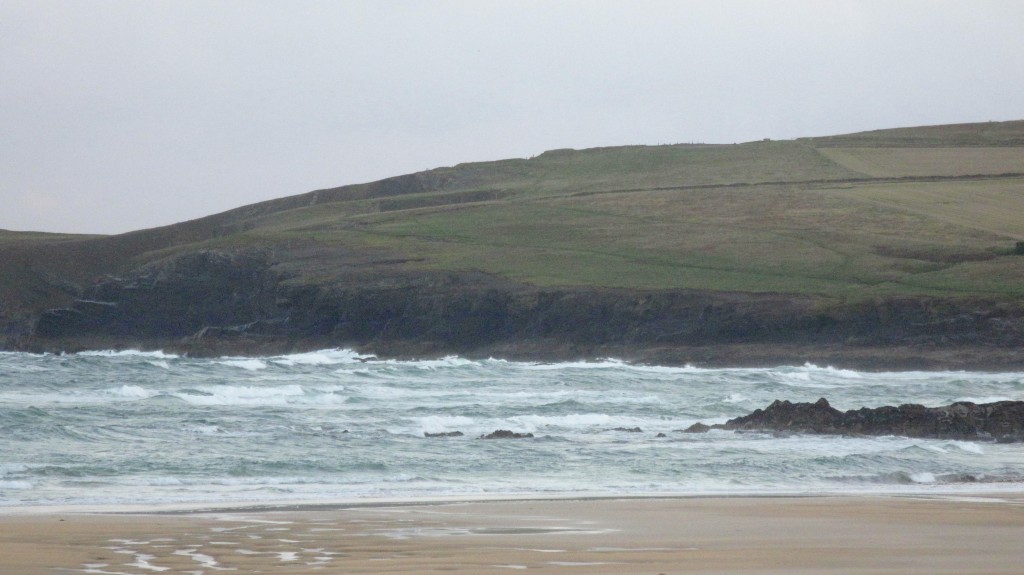 The overnight rain seems to be wandering away as morning breaks, that lively westerly wind having a quick-dry effect as it whistles in.
And so the surf is a raggedy and blown out three feet or so, a grey mix of chop and slop bouncing around the bay at low tide.
The weather should brighten up soon enough but the surf is likely to be pretty much the same until the wind changes.
And that might not be for a while yet! 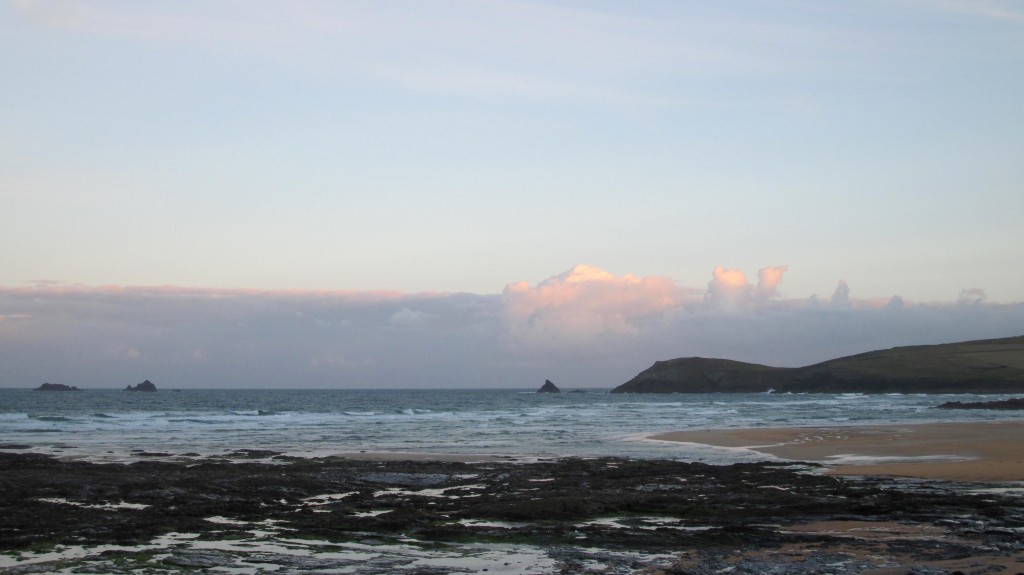 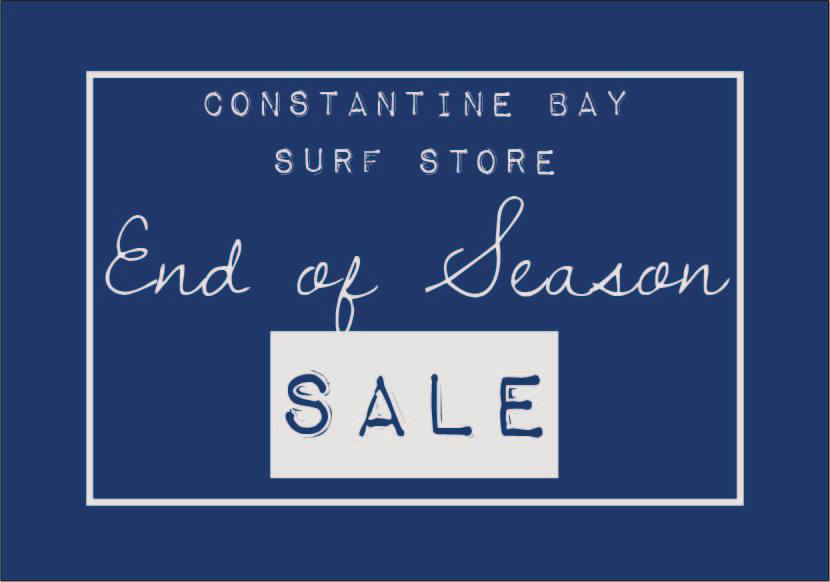 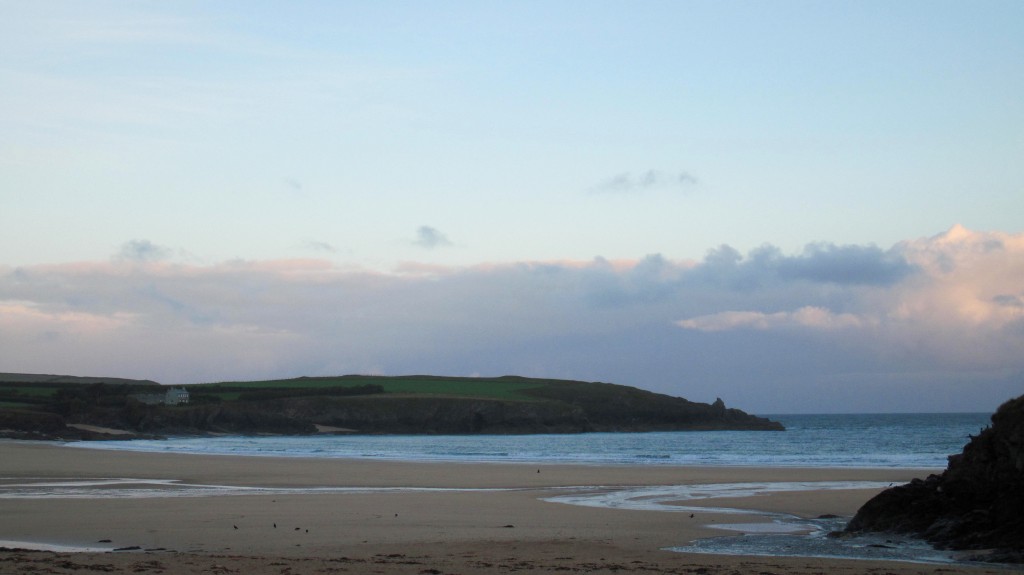 A foot or so of warpy looking, low tide and snappy surf is slapping the sand again this morning, the wind whisking across the bay and the tide crouching towards low.
There might be some fun but small surf to ride as the tide slides in if the wind doesn’t stray too far northerly and it could be quite good if that wind drops a degree or two to the south but we’ll have to wait and see on that one.
Either way it is only going to be small but it could just end up being a little better than expected! 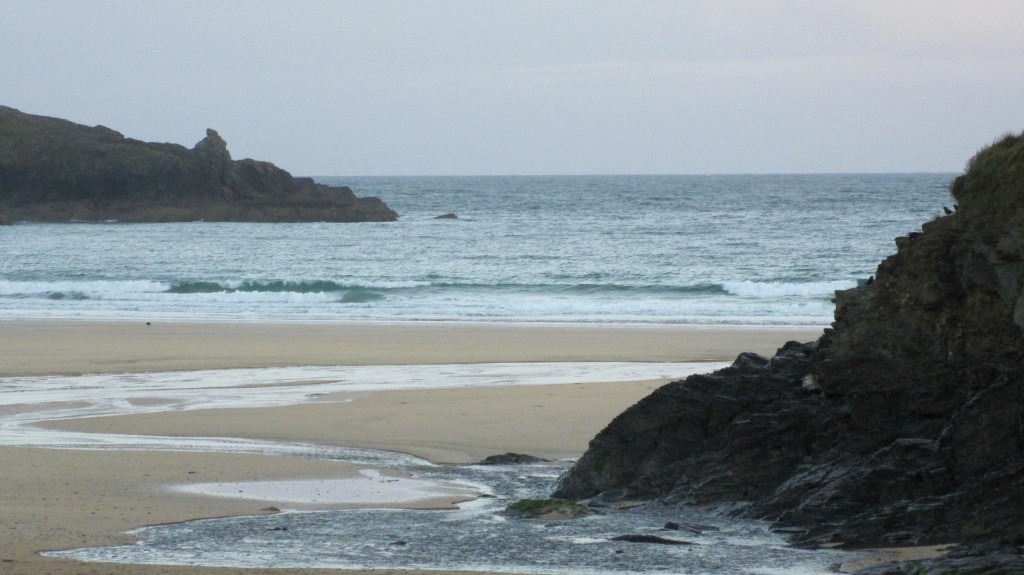 A three foot swell with only light, light breezes!
We could be enjoying some fun little surf today, that breeze is likely to remain onshore but it should be no more than a whisper. So the young ‘uns are going to enjoy those lumpy ramps that should be everywhere, ready to launch them to new heights!
Yep, a bright and sunny day with some fun and maybe a little punchy two to three foot surf should be waiting for us today!

A high pressure system should be parked above us for this weekend promising calm and settled conditions, while that low pressure system drifts by to the north west, hopefully sending at least a little swell our way.
It probably is going to be only small surf this weekend but it should be smooth and clean and organised little surf and we could be enjoying some sunshine too!
So a foot or two of offshore groomed, clean and shiny surf is likely to be spinning itself across our surf breaks this weekend tempting young and old, experienced and newbies out into that warm atlantic!
Have a great weekend, wherever you are and whatever you’re doing!