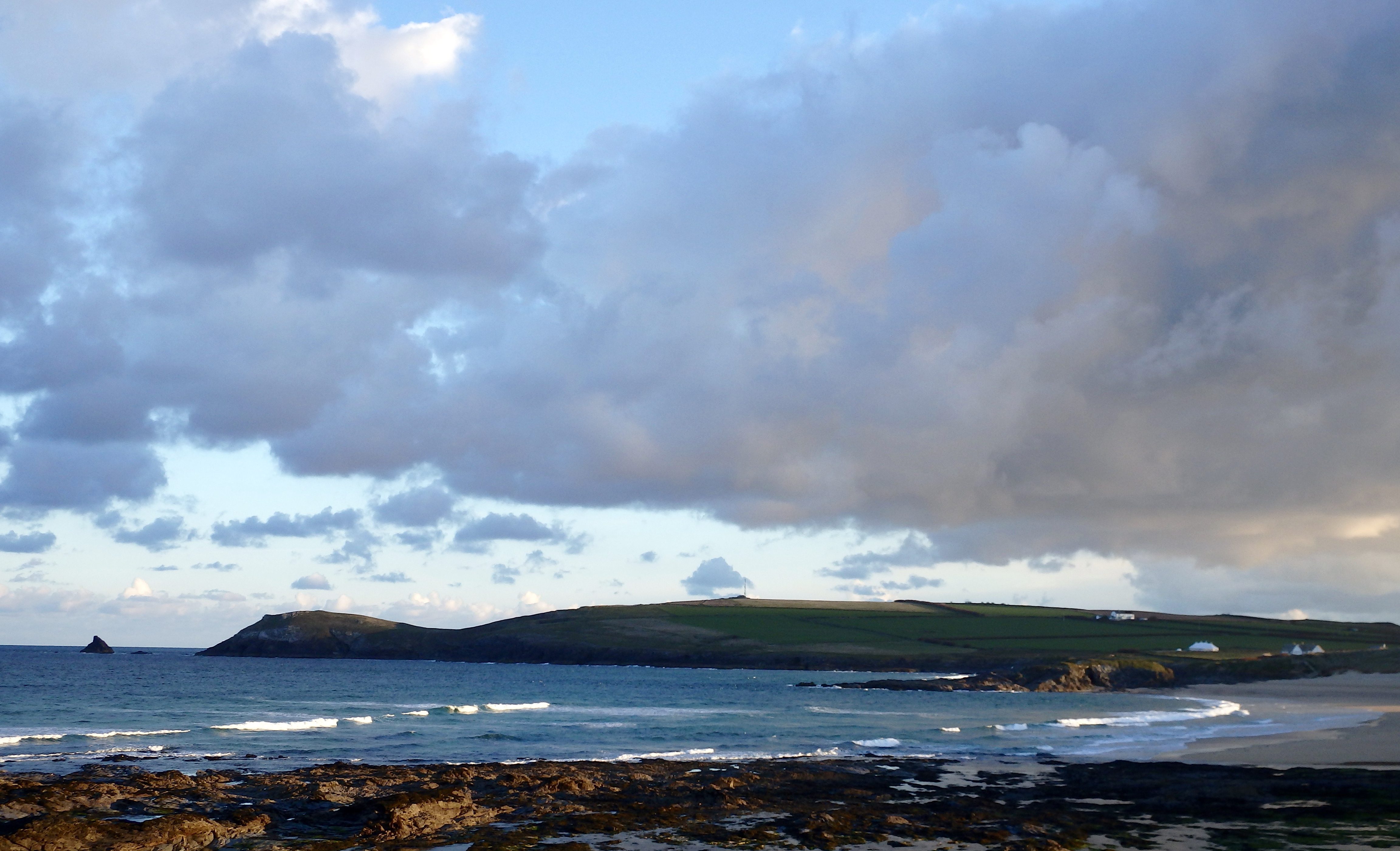 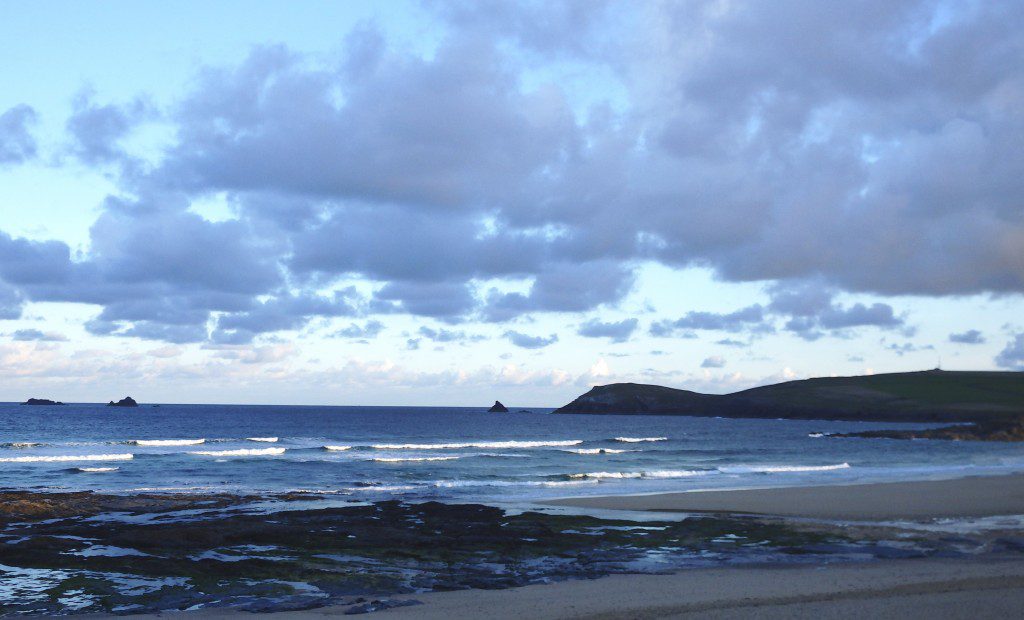 A brighter and quieter morning is out there to cheer us up this morning, it is still cold but not quite as biting as yesterday morning!
So that wind is still busying itself shuffling down from the north west, junking out the couple of feet or so of weak and lazy looking surf.
The waves are a tiny bit bigger than they have been but are just as messed up and choppy as they have been too.
With the wind being forecast to slip around to the west, we might just start to see and feel a slight improvement to the temperatures as well as the surf. A westerly wind should make things feel milder as well as supporting a slowly growing swell.
It could very well be a day of two halves today! 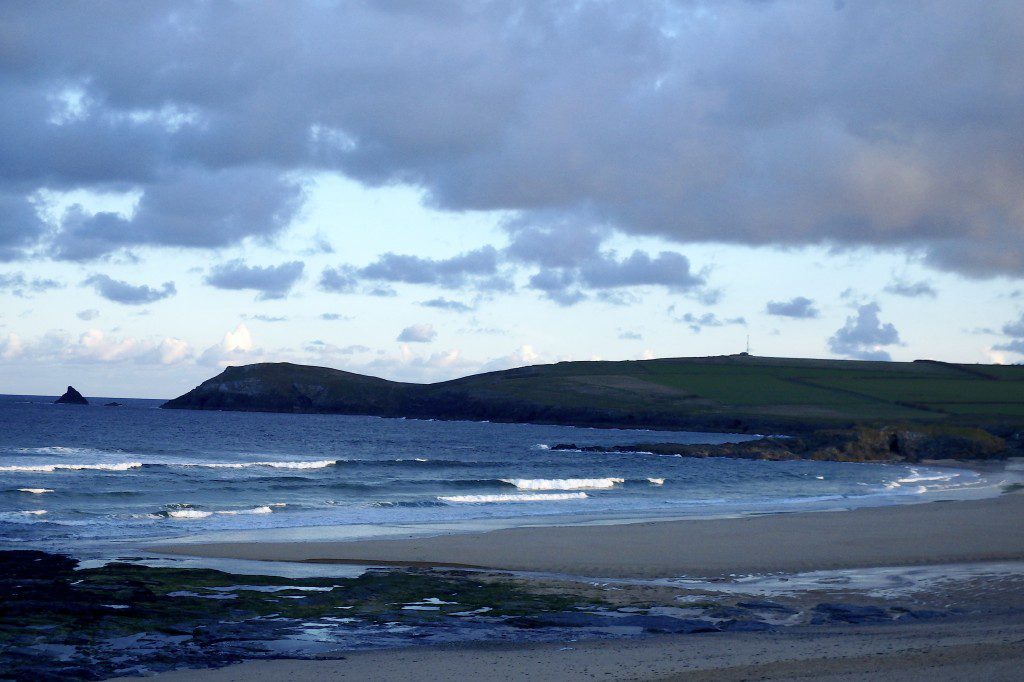 Hardly any surf is managing to get around to Harlyn today, the west north westerly wind chopping and slopping the six inches to a foot of waves that have managed the journey.
The wind is forecast to swing to the west and eventually the south west which will clean and organise any surf that does eventually get here but it is likely to be only very small at best!
Still, it should be worth a little look back this afternoon! 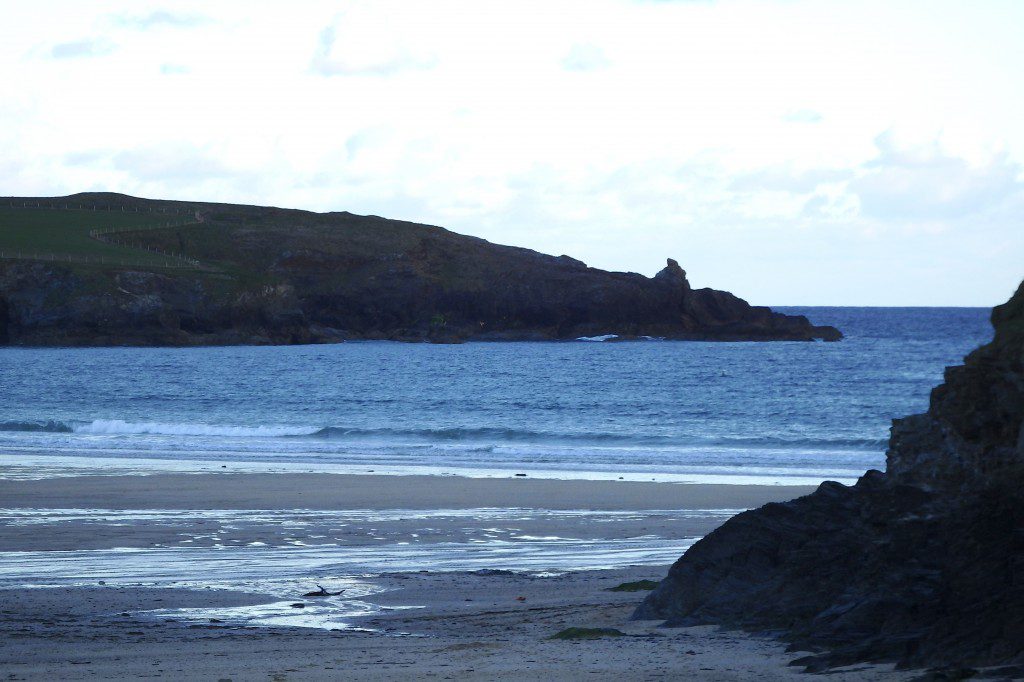 The wind is likely to have reverted back to the north west again today, dropping the temperatures back and wrecking the surf while it’s at it!
There should be couple to maybe there feet of swell bouncing our way but it is likely to be cold and choppy too.

There’s a bit of a low pressure system slipping up the atlantic over the next few days and we should see some bigger waves spinning our way from it.
So it’s down to the local wind conditions to dictate how good that surf should be.
Through Saturday we should see those surf destroying north westerly winds gradually backing to the west and then the south west for Sunday allowing Harlyn to be better than it has been for quite some time. With a steady three foot swell aiming our way and the wind swinging offshore at Harlyn, Sunday could end up being a good day!
Bigger waves are expected through May Day, the wind being kind at Harlyn in the morning, maybe becoming more sideshore as the day goes on.
The weather looks generally okay being mainly bright but with the chance of those April showers never too far away!
May Day is looking like a bit of a damp start but brightening and drying and clearing quite brightly.
Have a great weekend, wherever you are and whatever you’re doing!