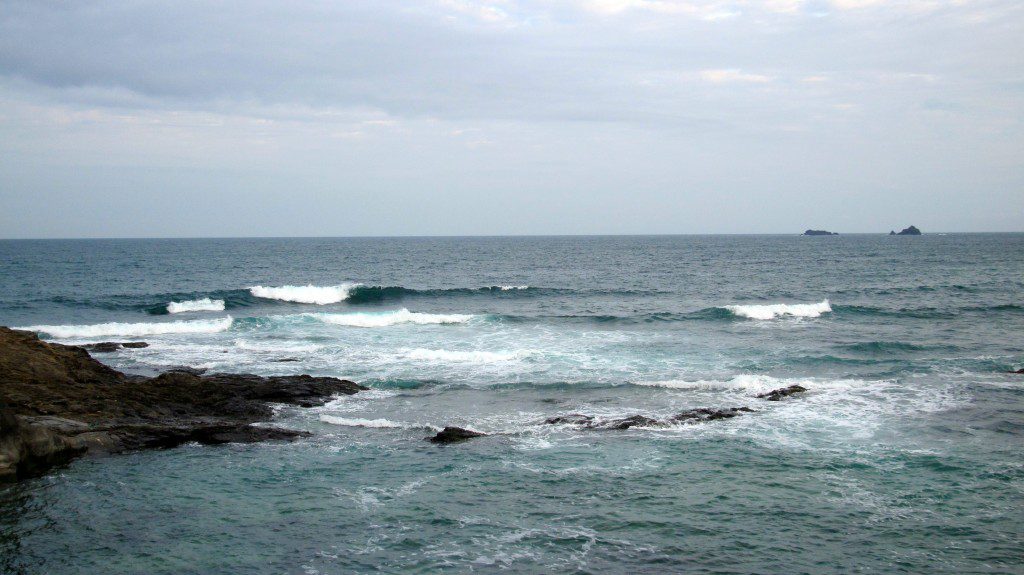 There’s a chilly bite in that north westerly wind this morning, the sky is fairly bright and cheerful with stretches of blue in amongst the whites and creams but that winds is a bit frisky.
And there’s a foot or two of surf sloshing around the back of the Reef at high tide. Again that wind is being a bit of a nuisance, blowing across the faces of those little waves and causing a bit of cross chop.
But that aside, it is nice to see some more rideable surf than there has been. It is still small, really small but way more rideable than it has been for the last week or so.
I’m guessing that there should be more waves as the tide eases out through the morning and it is likely to build just a little again on this afternoon’s incoming tide.
Yep, if you can duck out of this wind then you should have a very enjoyable day! 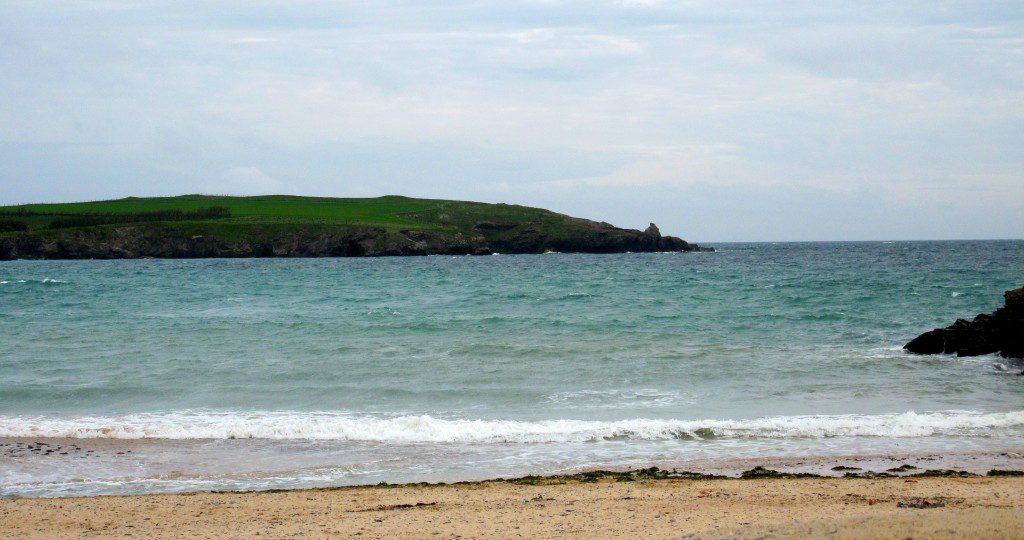 No, it is still pretty much flat around here and the wind is whipping straight in this morning too, making for sloppy and choppy conditions, not massively bumpy but enough to make paddling a SUP a bit of a chore.
No, it’s a day for the other side today, at least there’s a foot or two of rideable and going to be fun surf over there this morning.

Hmmm, it could just be fun today!
Those bright and clear skies should be back, and the wind should have eased as well as swinging offshore.
So, a one to two foot swell with light offshores and sunny skies!
Hello Summer!

We are lucky here in that it rarely goes that flat for very long here but those little waves had almost completely disappeared for the last few days. The guys were getting in but you had to time it just right, catching those tiny waves as they tripped up onto the the shallow sandbanks, before going flat again in the deeper troughs between those banks.
And it’s not going to be great for surf just yet either.
There will be some slightly bigger and rideable stuff coming through on Thursday but there’s not likely to be much more than that and the wind is likely to drift in onshore just as the weather brightens!
So a foot or two of fairly crumbly, maybe sloppy surf is the most that we can expect for Thursday with at least some bright and cheerful sunshine.
Friday is looking fun with much brighter and lighter conditions along with light offshore breezes to help shape those still little one to two foot waves. And these conditions are likely to spill into the weekend, bright and cheerful on Saturday with light beezes in the sunshine helping to make that small surf more enticing, becoming just a little more overcast, a little gloomier for Sunday.
But watch the surf start to build on Sunday too with that south westerly wind blowing in some new swell to start the week.
And the water temperature is warming up rapidly so it’s not that much of a chore to go glide a few of those little waves!
Have a great week, wherever you are and whatever you’re doing!