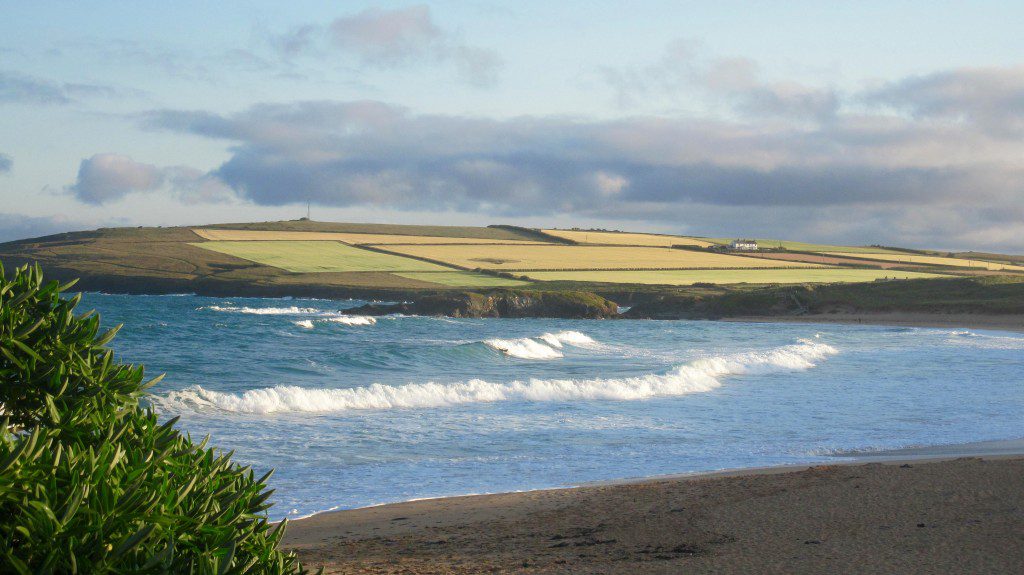 It’s a brighter, fresher and clearer start to the day today, we seem to have lost that dullness of yesterday but with it has gone the swell too.
So, on this beautifully bright and pleasant morning there is only a couple to three feet of quite lazy looking surf washing in, the high tide trying its best to add some zing but not really managing it.
The surf is okay, it’s just a little disappointing after the last couple of days of that grinding swell.
But the wind is light and forecast to gradually slip offshore for a wee while later on this morning. That should help to sharpen those otherwise sloppy little waves. The set waves look fun as they are, almost three feet and breaking with some direction so if the wind does change it could be real fun!
In the meantime, it’s such a pleasant day that a couple of feet of slightly sloppy surf to ride is fine! 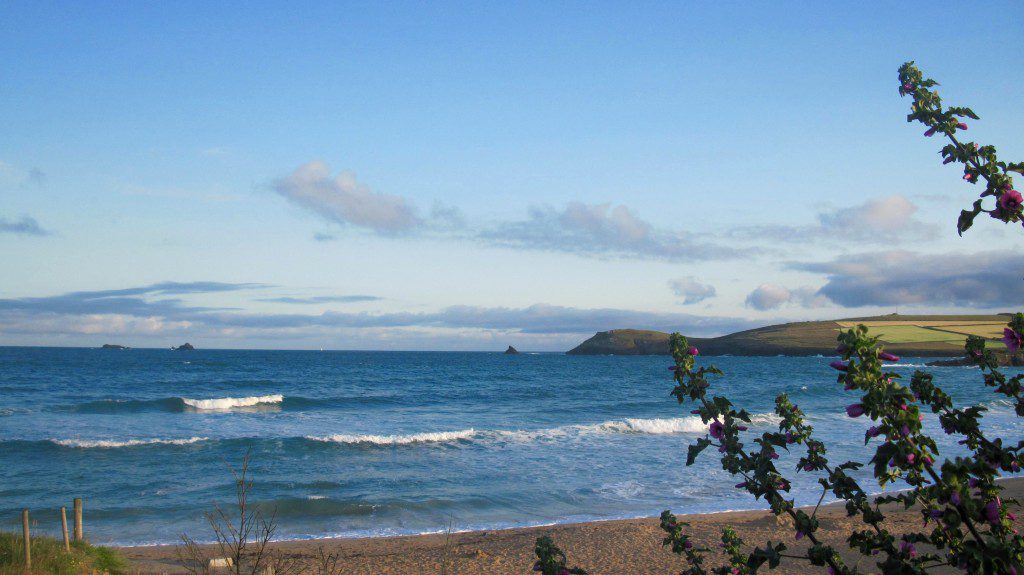 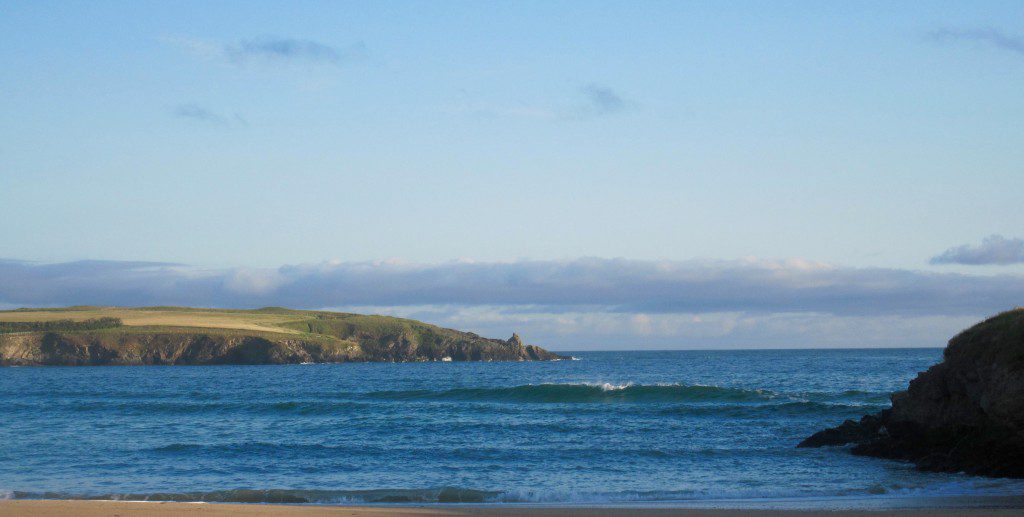 There is a tiny little wave trying to break at high tide, indicating that there might just be a shin-high, sharp and clean little wave as the tide slides out.
But the other side has fun two to three foot surf and so that is the place to head today! 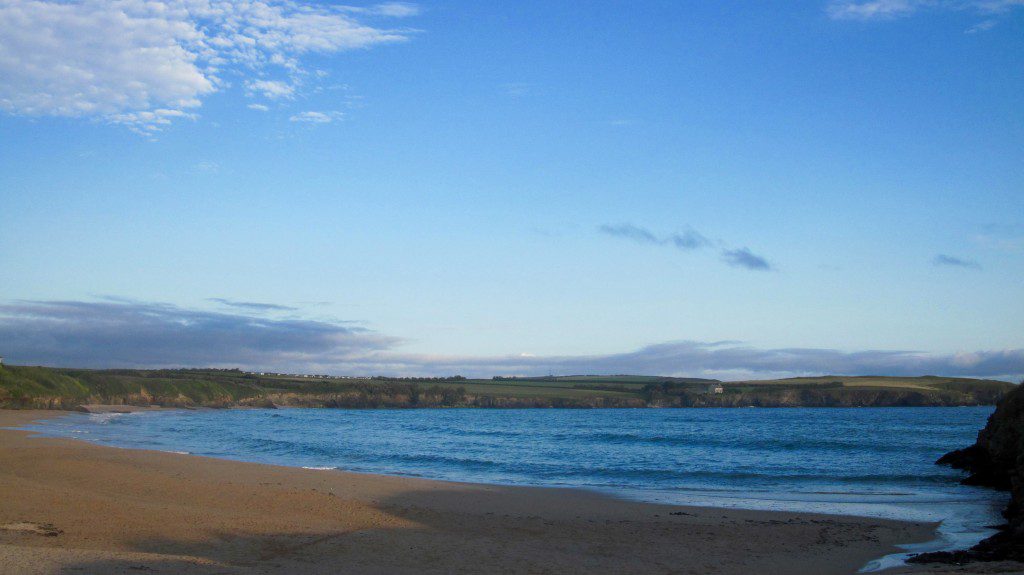 We can expect some small but clean and organised surf through today, a steady offshore blowing from the south east on a hopefully bright and sunny day again.
It is probably only going to be a foot or two but it should be clean and sharp and pleasant.
Time to get your glide on!

With only a little luck we should carry on enjoying some fabulous weather all the way through the weekend, temperatures staying high and with lots of blue spreading across most of the sky!
The surf is likely to be clean and offshore through Friday, the wind blowing from the south east but only small, a foot or two at best. But it should be a beautiful foot or two under plenty of sunshine with those offshore winds.
The wind is likely to slip back to the south west for the weekend, pushing a little extra surf our way and making the choice between onshore, bumpy and lumpy main surf breaks versus cleaner and smarter but much smaller, maybe too small Harlyn.
It’s always nice to have a choice though!
Have a great weekend, wherever you are and whatever you’re doing!