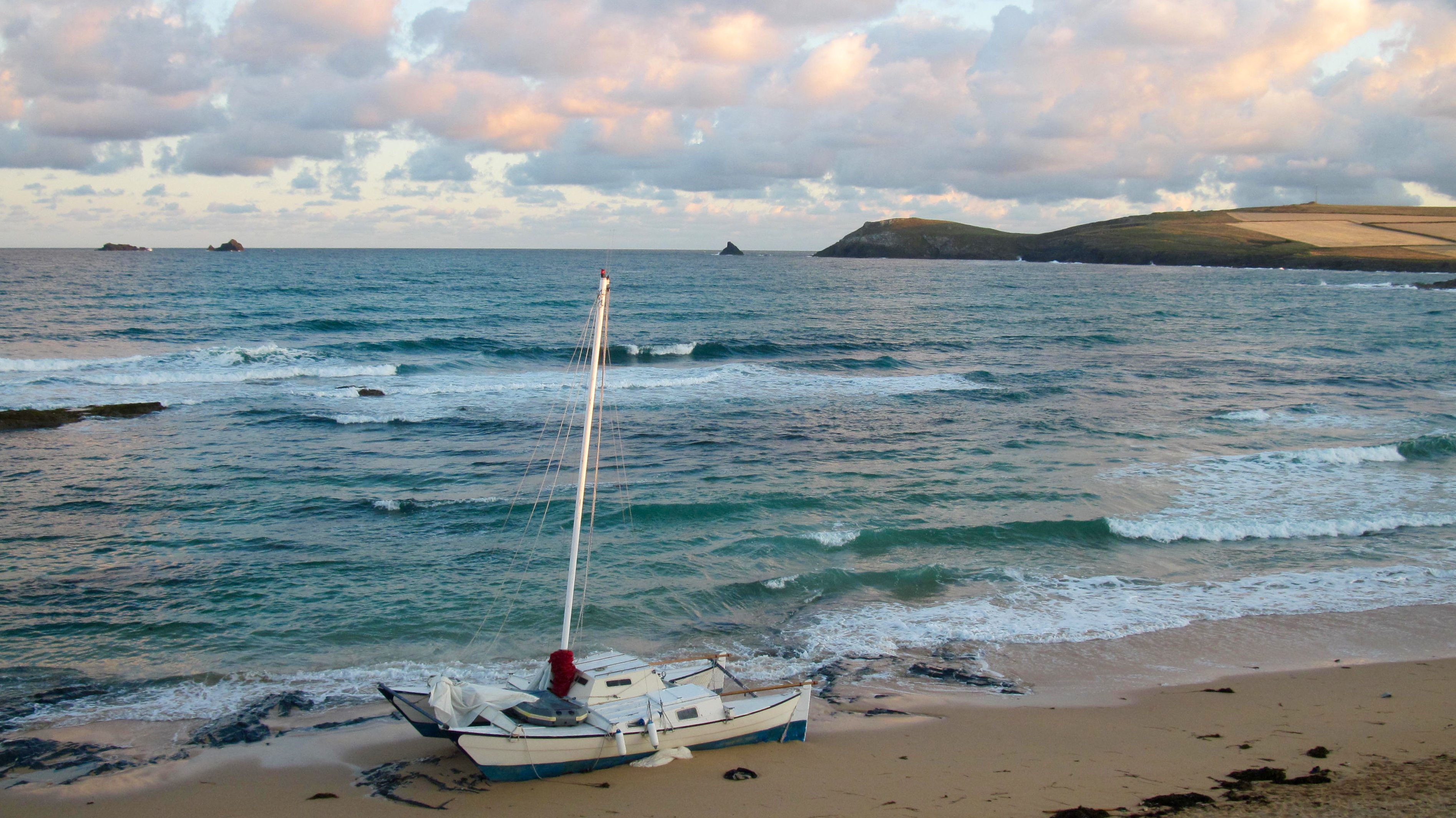 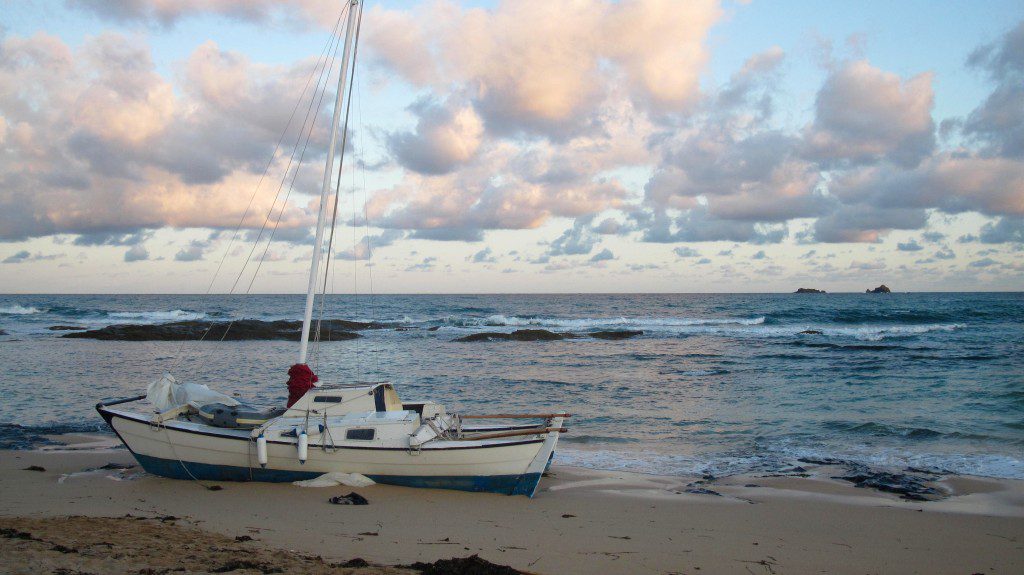 There is still a steady north nor’ westerly wind blowing some cold air our way and crumbling the two feet or so of lazy looking surf this morning.
And that must have made for an uncomfortable night for whoever was driving the catamaran over the Reef that has ended up on the beach this morning, the helicopter lights helping the lifeboat crew in the middle of the night. A cold night for everyone I suspect! But it sounds like all are okay, although the boat looks very grounded.
Anyway, the surf is a little cleaner than the last good while and although it is small it does look quite inviting.
It’s a brighter and lighter kind of day although that wind is still a little chilly but the sun should offset that soon enough.
Yep, it looks like we should be enjoying a crumbly but fun couple of feet of surf for most of today with enough sunshine to make you think that it’s summer! 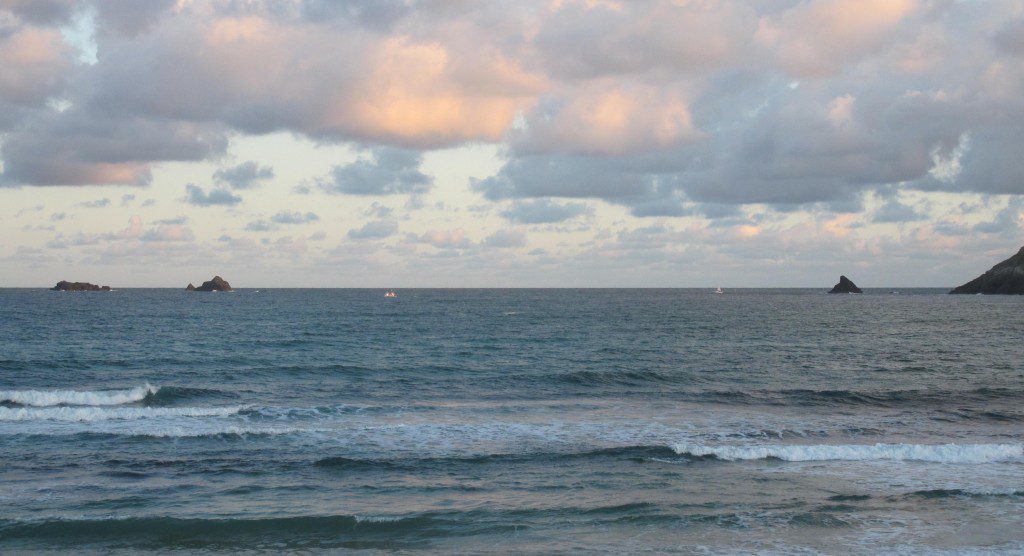 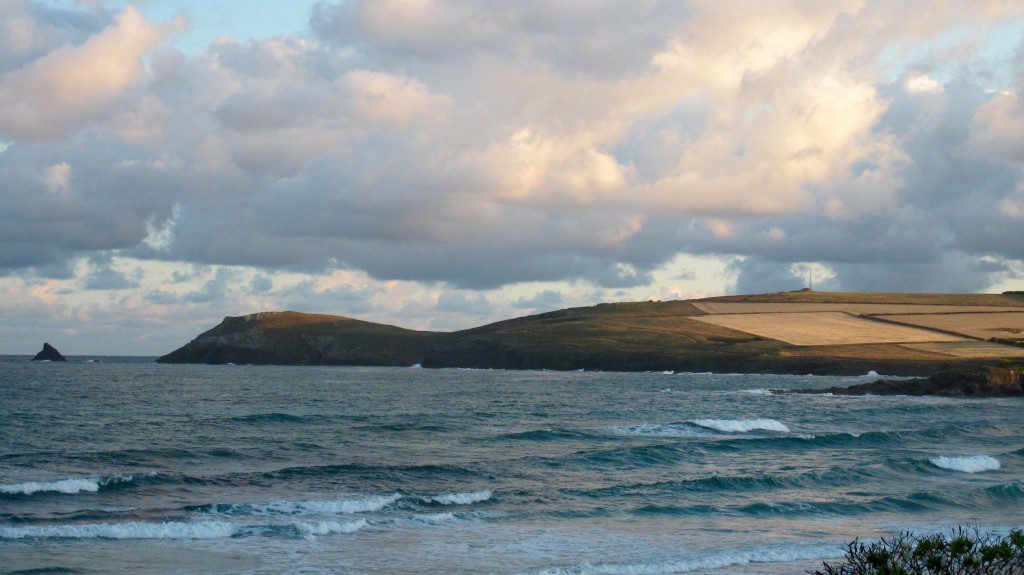 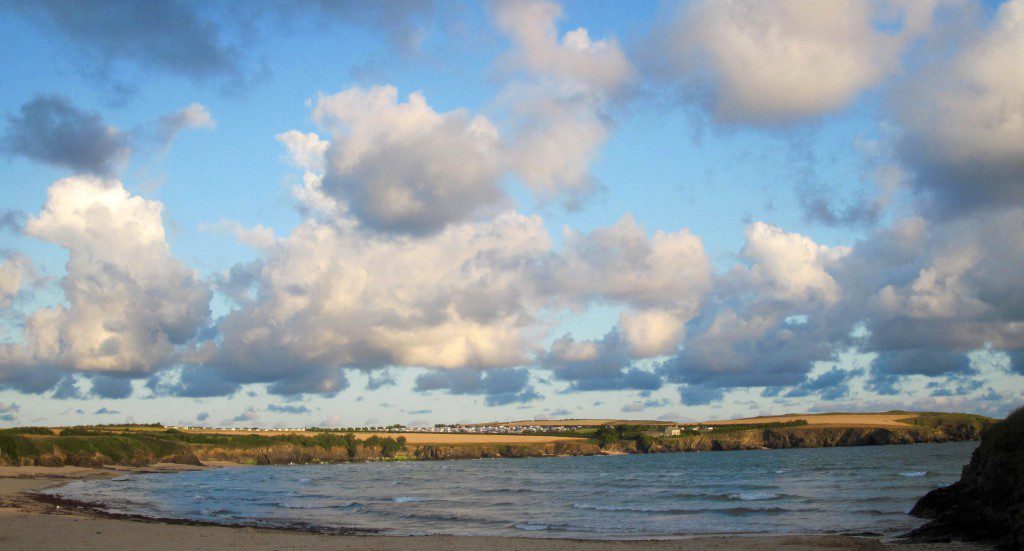 It is pretty much flat around here this morning, that north wind blowing onshore and pushing maybe shin high lumps of water onto the beach.
But there’s nothing worth reaching for a surfboard for.
No, it’s the other side today and it is only small and a little sloppy over there too.
But the sun is shining and the temperature should soon rise, which makes it all seem that little bit more inviting! 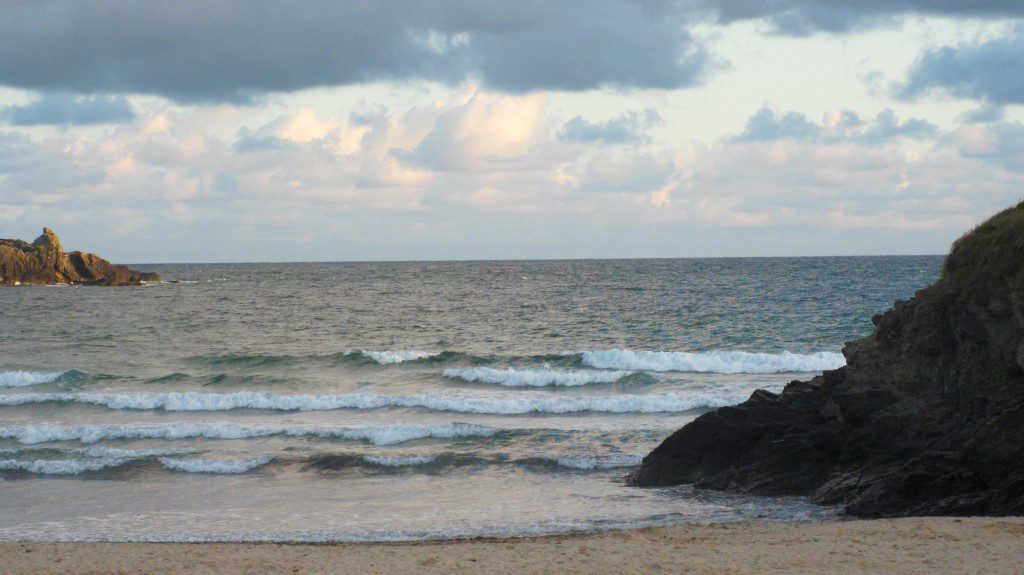 It’s promising to be a mild and sunny summer’s day but with only small and still crumbly surf.
The wind should be light but still onshore, maybe disappearing to a breeze through the morning, allowing for some longboard cruising maybe? But the afternoon tide is likely to show just that little bit of better surf.

We seem to be trapped in this run of cold north westerly winds blowing into our bays and coves day after day, chopping and slopping those weak little windswells.
And there’s no immediate sign of any let up just yet!
The weather should brighten for the rest of the week but there’s going to be no escape from those cold winds, well not on this coast anyway.
As the week winds down at least the wind should weaken, allowing some shape to return to those small and weak swells.
It might be the weekend before we see the wind back to the south west, at least supporting some extra swell as it lumbers our way.
So, a few days at least are left of riding small and choppy waves before we start to see something lighter and brighter and maybe just a little more summer like.
Have a great week, wherever you are and whatever you’re doing!