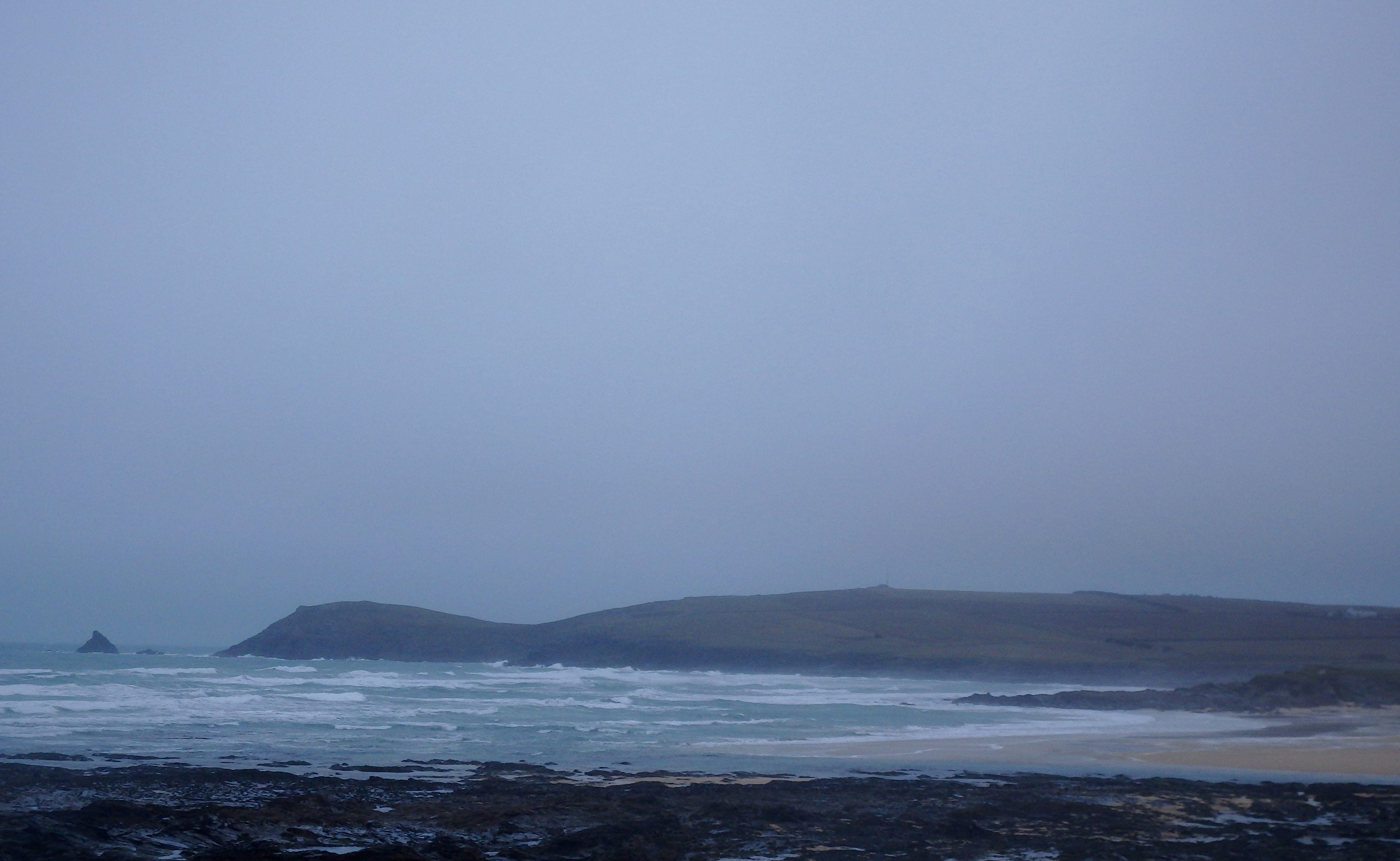 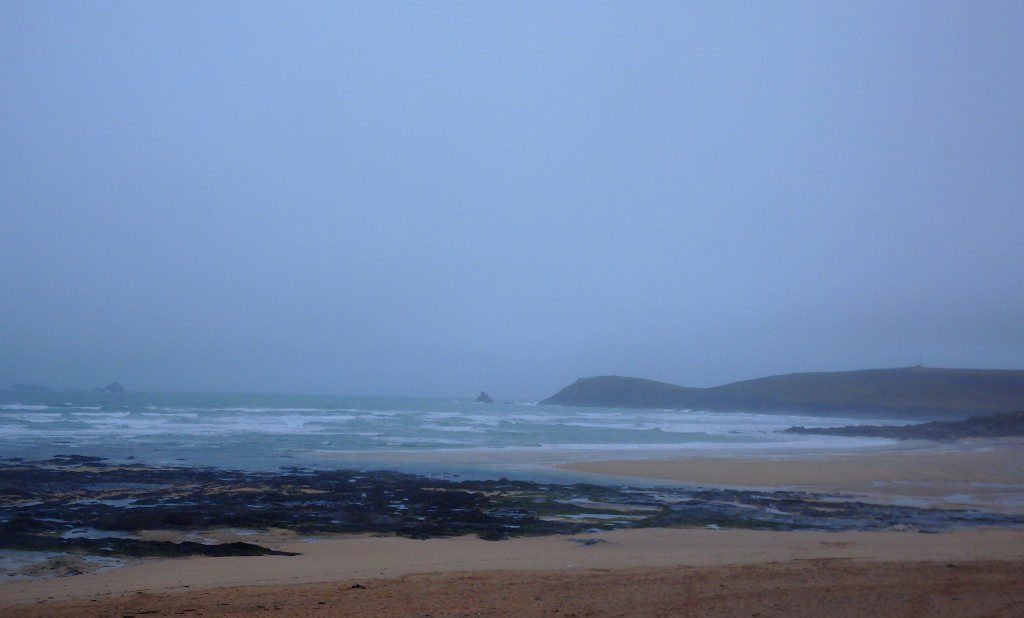 The wind is rattling across the headland again this morning, hurling more squalls of torrential rain at us as the sky and sea merge into one seamless backdrop of purple/grey.
It is milder though!
The surf is junk again too and smaller junk than it has been as well. The wind feels as though it is just about bang on direct westerly, skittering into the bay alongside those broken lumps of waves.
There’s no surf to ride here again today and it has been a while since there has been! I guess that the law of averages must dictate better conditions eventually though?

After last weekend’s massive success with our POP-UP SALE, we have decided to do it all again this weekend!
We still have a wide size range of Patagonia wetsuits available and so we are offering these at HALF-PRICE between 10.30 a.m. on Saturday until 4 p.m. on Sunday! Alongside these we have a rail of Xcel X2 winter suits, again at HALF-PRICE!
Our other wetsuits will be up to 30% OFF!!
And our wide range of wonderful winter clothing (including all those Patagonia jackets and tops) will be 30 – 40% OFF!
This is all to personal callers to the shop only!
It might have been wet ’n windy this winter but it has been mild and so we have a lot of winter clothing and wetsuits to clear out before the arrival of all that summer stock! We were busy last weekend and guess that this weekend might be the same, so if you want to bag yourself a bargain then you had better get yourself down here on Saturday & Sunday between 10.30 & 4! 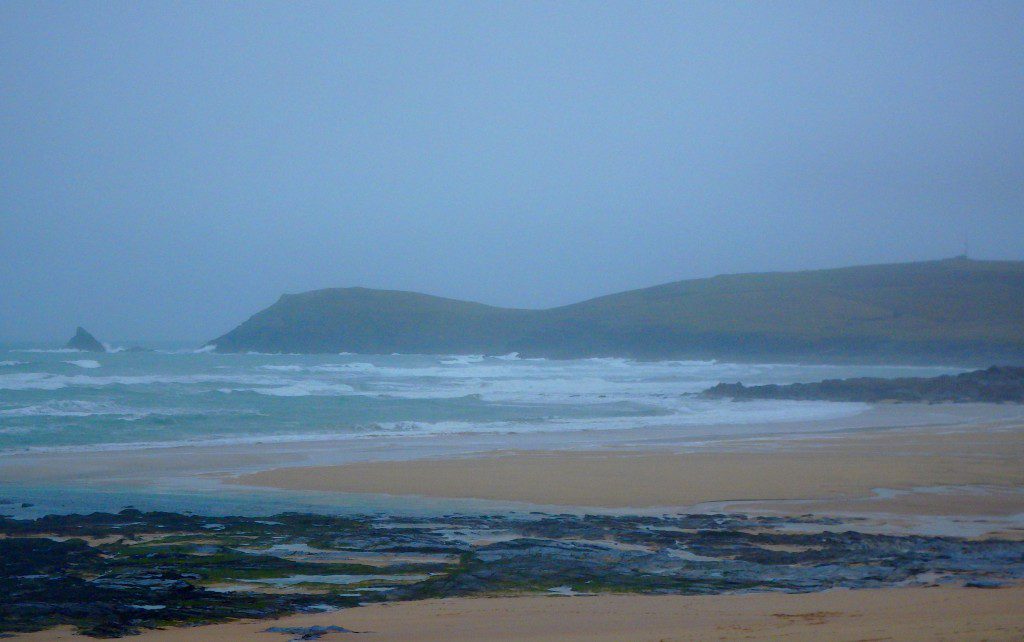 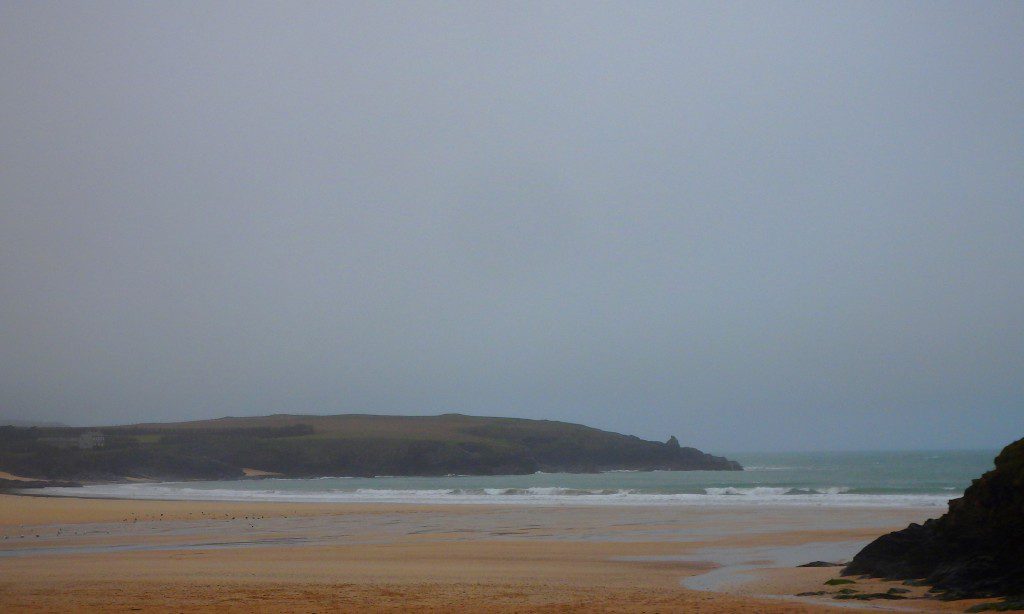 The surf is smaller here this morning than it has been for a while with only a couple to maybe three feet of choppy and mushy windswell being pushed ashore.
The wind is westerly, pretty much direct sideshore here and so those waves are slushy and sloppy and quite weak looking too.
I’m not sure whether there’s enough swell getting around to the south coast but it will be a lot cleaner down there if there is.
It’s not great here today! 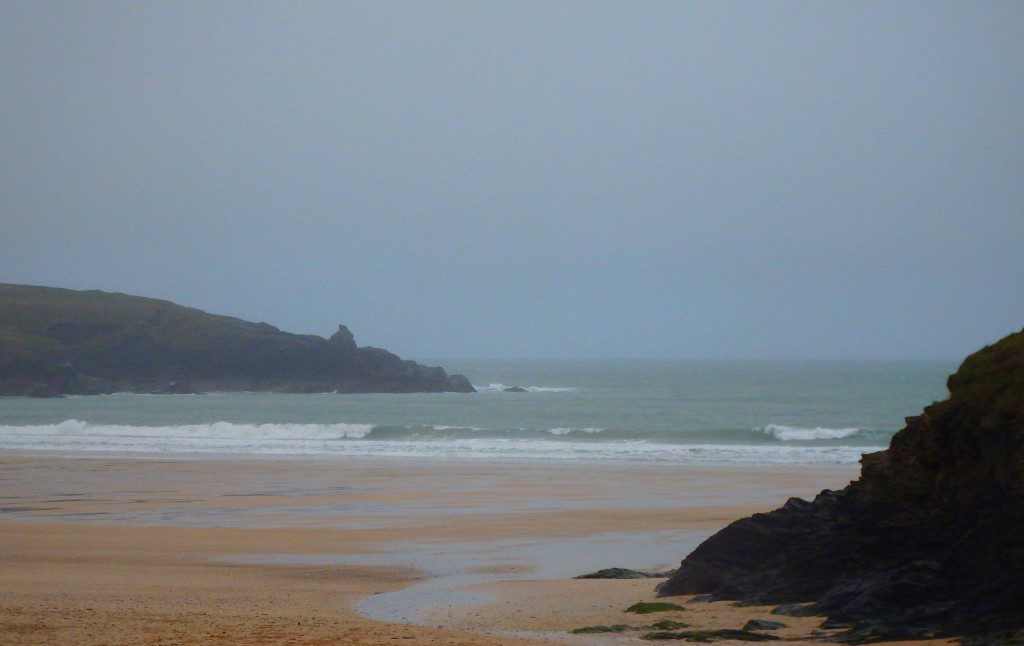 The wind is forecast to back to the south west today, at least allowing Harlyn to show some cleaner shape than it has for a day or two.
But the surf isn’t likely to be that big. Only a couple of feet or so at best of fairly weak swell is expected to get all the way around and into Harlyn.
But it should be a smart and sharp couple of feet and could just end up being fun!

Another weekend of wind and rain and stormy surf awaits!
There’s a low pressure system wandering in above us which is stretching across most of the Atlantic and across most of Europe too with those isobars pretty close together as well!
So, another wet’n windy weekend awaits!
But that wind should be south westerly through Saturday and that is offshore at Harlyn. Given the depth of the low pressure systems out in the Atlantic, I think that we can assume that there will be big enough swells rolling in to more than fire Harlyn up again.
So a typical winter’s Saturday at the ‘lyn awaits and that always goes down well, especially with the Six Nations kicking off too!
Sunday is likely to be showing more and bigger surf but with the wind maybe having slipped more to the west. That is more sideshore at Harlyn and so those real big waves could just be bit bumpier and lumpier than we would prefer.
It could still be good though and so should be worth a checkout at least.
But there’s likely to be loads of big surf around and with just a little scouting around we should be able to find somewhere sheltered enough to be fun!!
But take it easy out there, it is likely to be big!
Have a great weekend, wherever you are and whatever you’re doing!