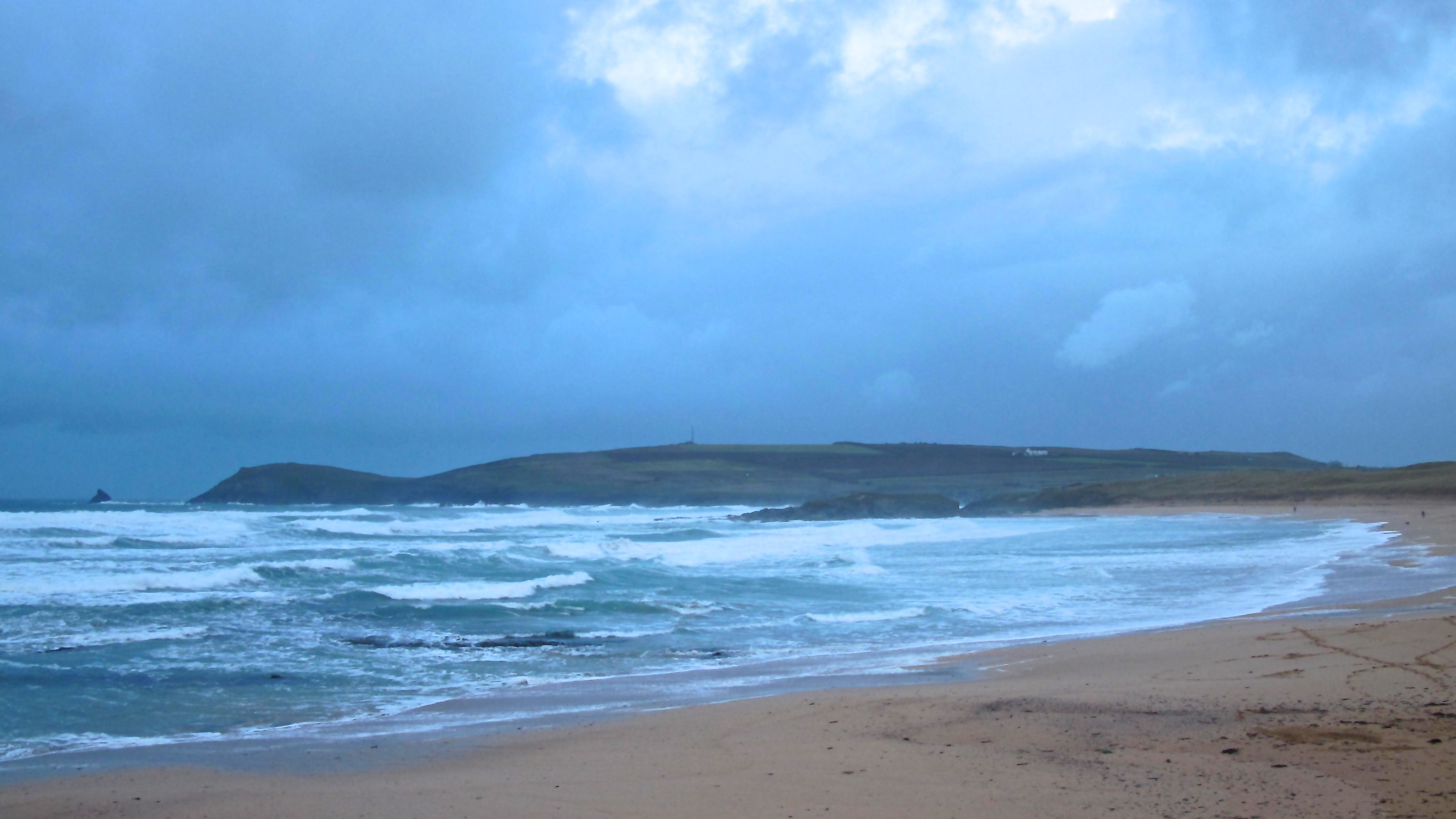 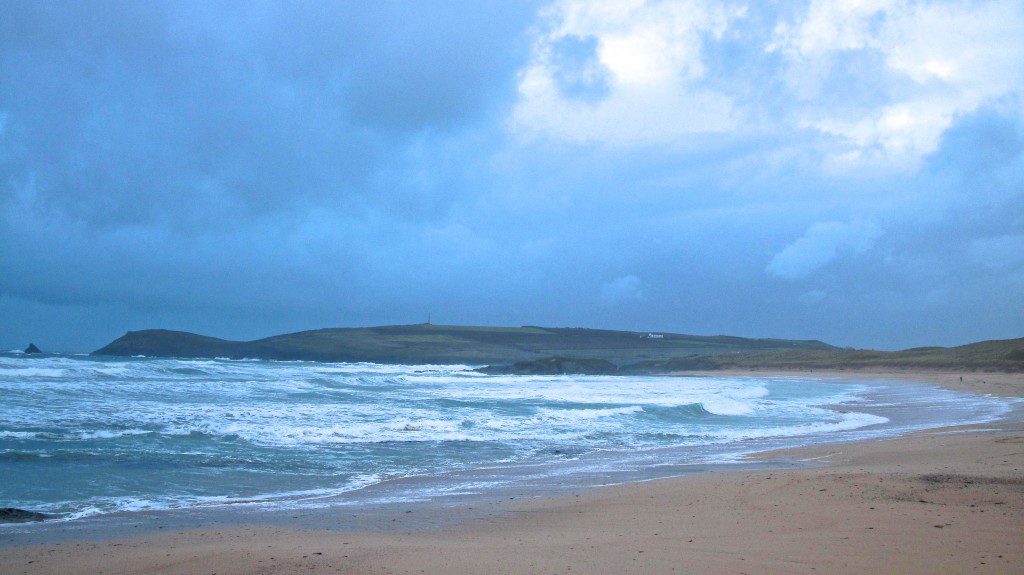 Another late one caused by that seasonal rounds of doctors’ appointments, car MOTs and all that maintenance stuff that gets done at this time of year. But worry not, you’re missing nothing, not surfy, not here, not this morning!
The wind is moaning in, another chilly and twitchy north westerly, barging a few short downpours on to us while it junks out the surf. And the surf isn’t that big either, well not as big as was being forecast.
There’s maybe five feet of trashy junk surf out ether, a thick mix of froth and chop and slop. I don’t think that we would be keen if it was three feet or ten feet in these conditions!
The sky is starting to brighten though, making the option of a drive over to the other coast slightly more appealing. But I don’t know how big it might be over there? Still, it could just be worth a little look-see.

That wild surf is blown raggedy around here this morning as well, the north westerly wind scooting straight in and toppling those three foot waves way before they’re ready.
With the tide dropping out quite quickly you have to think that conditions will only deteriorate even more as well, the lower tide exposing the surf to the full brunt of that wheezing wind.
Nope, it’s the south coast for sure today – if you want some clean surf that is! 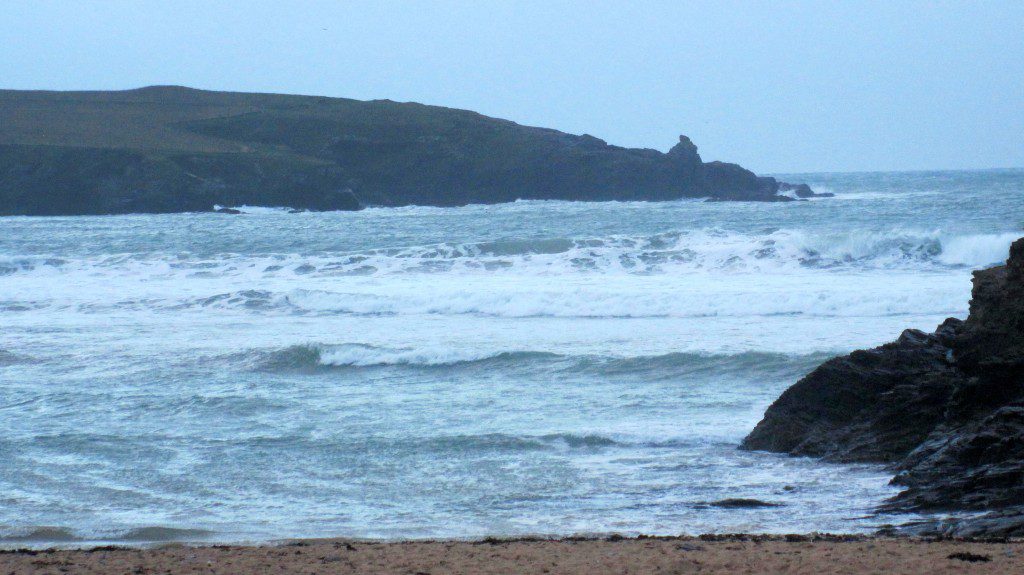 The wind is forecast to slide back to the south west for today, onshore at the better breaks but offshore at our sheltered spots, so at least giving us the option of a local surf.
And it should be bigger too. Probably a good four to five feet at Harlyn.
So, a sand dredging, reeling and barrelling, chunky harlyn day of surfing!
Sounds like fun!