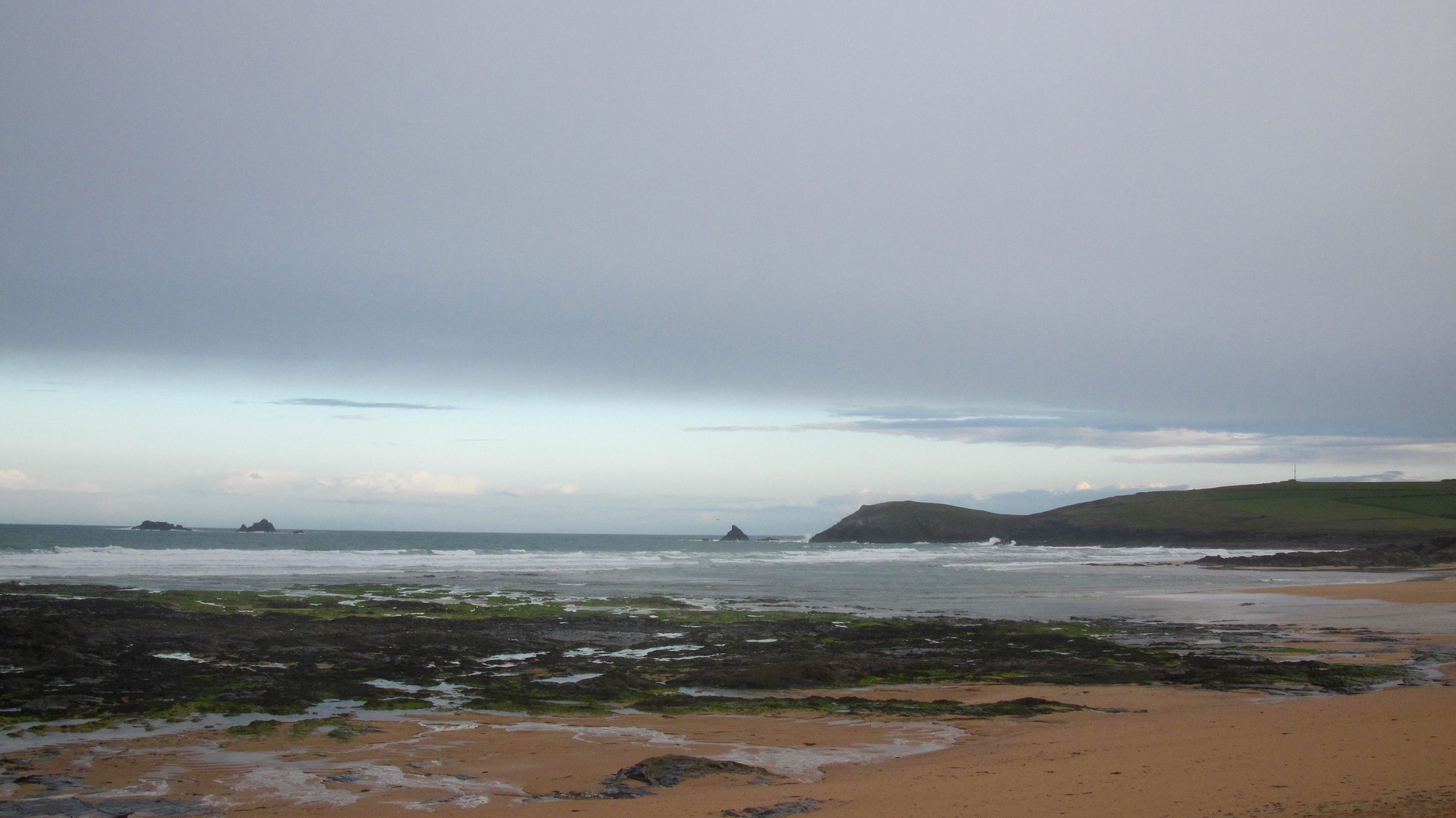 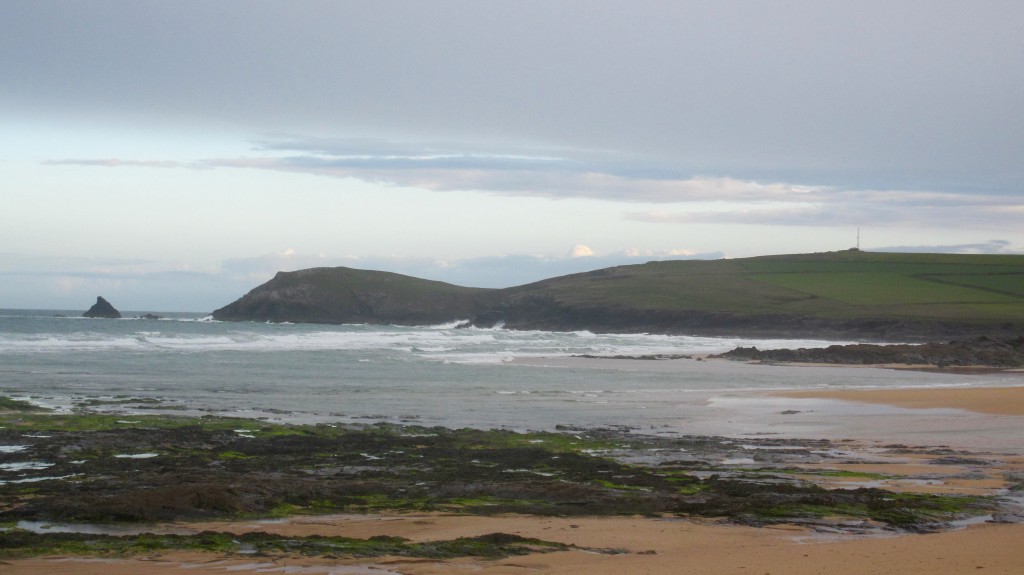 The dullness and wetness of only an hour or two ago has already lifted, the sky spreading pale blue, the sun gradually spreading its warmth.
The wind is still fresh, fresh from the north west and so it is a bit chilly and it’s not doing much for the surf either!
The surf is a fat and lazy three to maybe four feet, a mixed up mess of waves breaking everywhere, gradually turning blue from that deep grey of dawn.
No, there’s no need to rush this morning, I’m guessing that the whole coastline is likely to be choppy today! 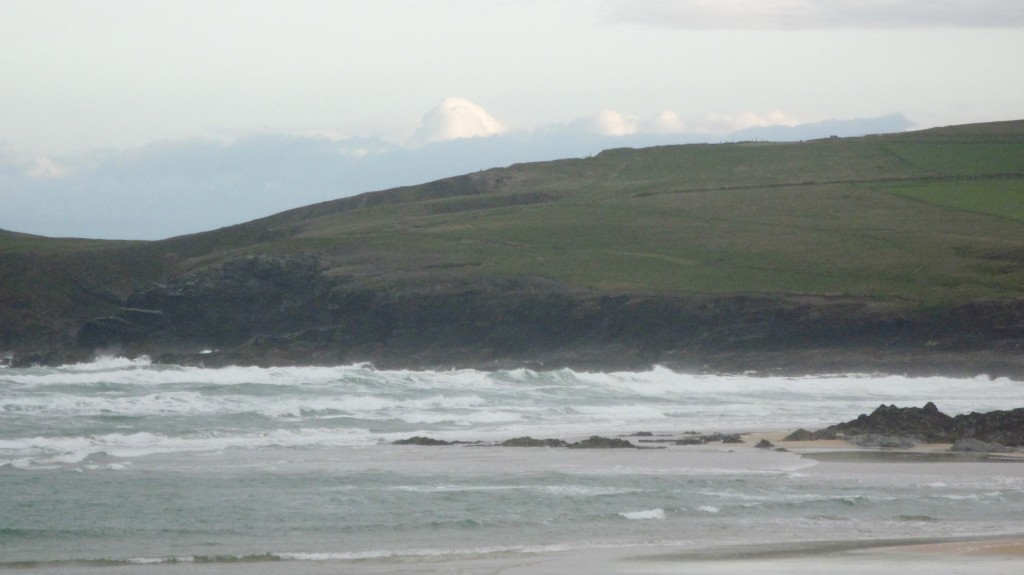 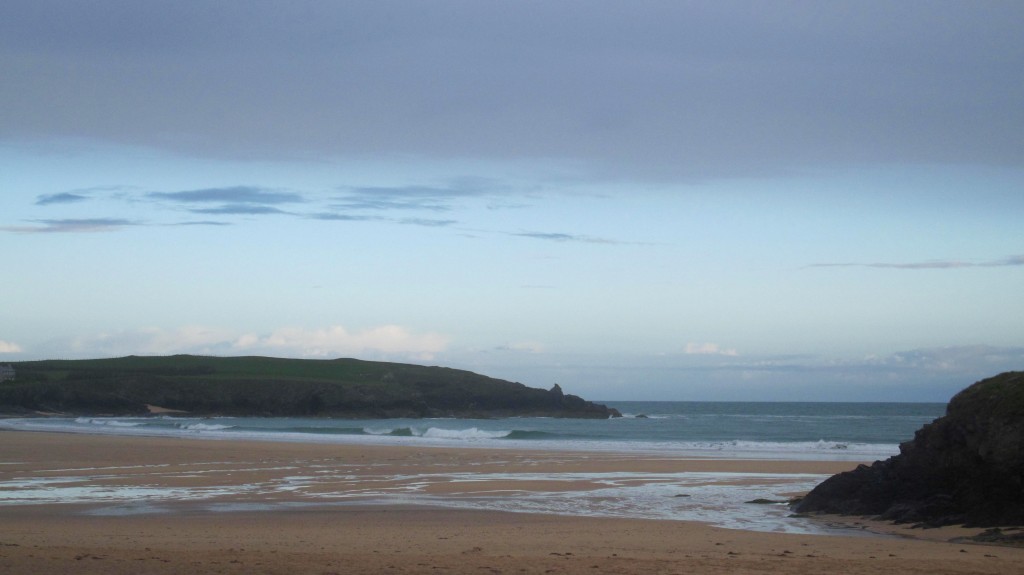 Little waves are managing to find their way in here this morning but the wind isn’t doing them any favours, neither is the tide.
It is pretty much full low tide right now and so that two foot surf is fully exposed to the west north westerly wind. The wind isn’t that strong but it is fresh enough to have its effect.
It should all improve with the tide though, the sky having already brightened. That wind should ease a little too.
I would imagine that we will have a fun two to three foot surf here today and it could be a little better than that if you time it right! 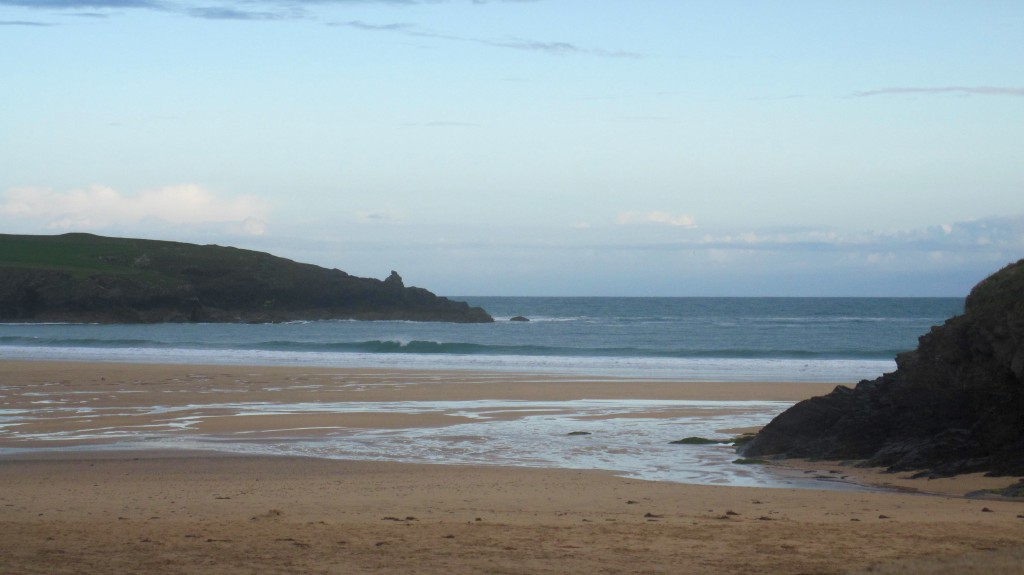 Surf Forecast for Wednesday 13th May 2015

This should be the day of the week!
A two to three foot swell with light offshore winds should produce some exquisite surf at our better breaks today.
With small neap tides there should be surf for most of the day, those tides always having an effect but a little less so today.
It would be nice to see some sunny weather too and we should but it could just be brief patches rather than that settled stuff!
But the surf should make up for that!

Westerly going north westerly winds are going to frustrate us again this week as a new swell purrs into the bays.
And it looks to be a well travelled and solid enough little swell, building into Tuesday, big enough to light up Harlyn with some cleanish and almost barreling three foot surf, in spite of the more westerly going north westerly wind.
Midweek might just show some cleaner conditions with easterly winds being forecast to lightly blow on Wednesday, offshore against a dropping but still okay little swell. Wednesday could just be very good!
And then it’s back to onshores for the rest of the week!
Have a great week, wherever you are and whatever you’re doing!