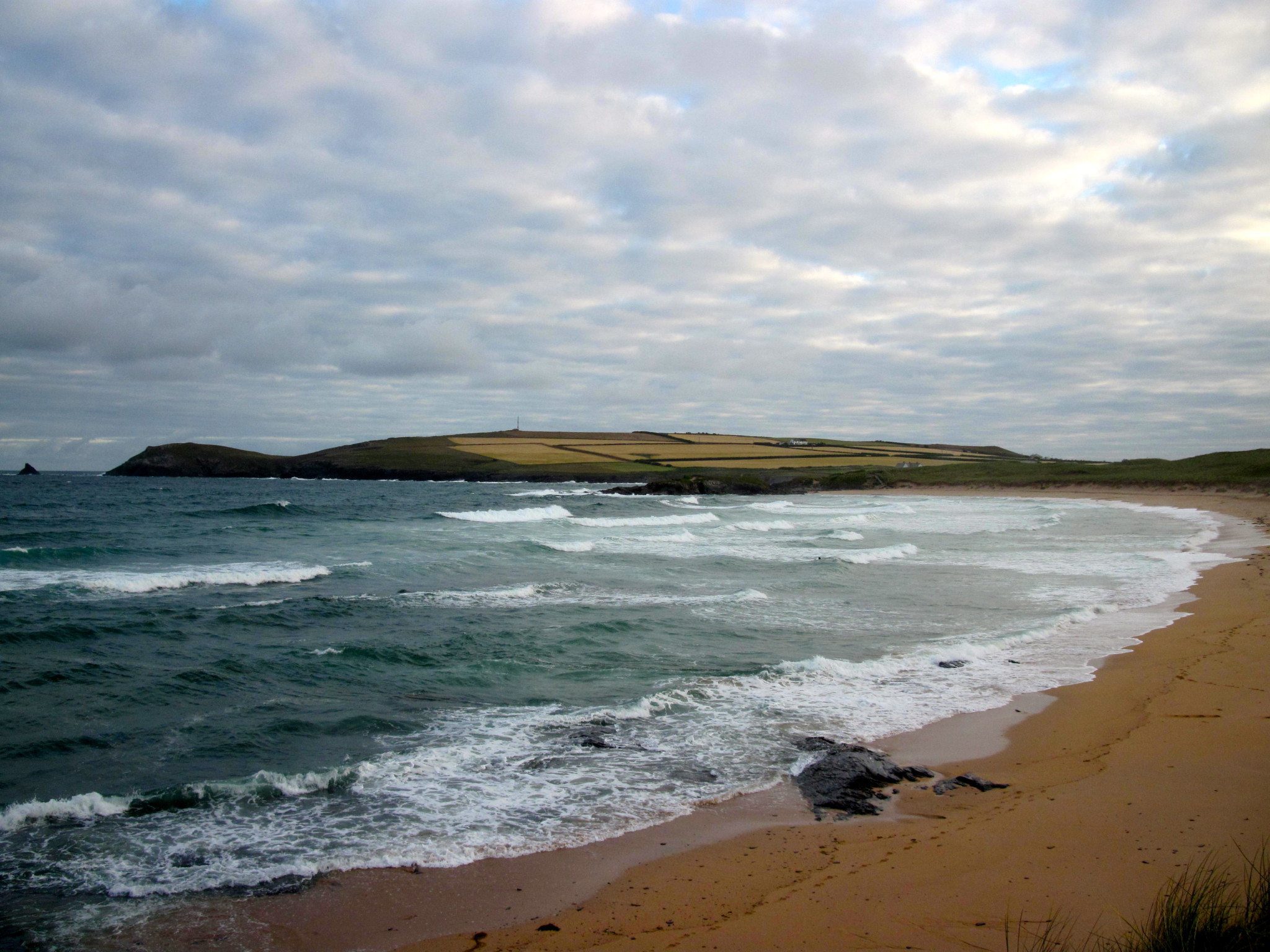 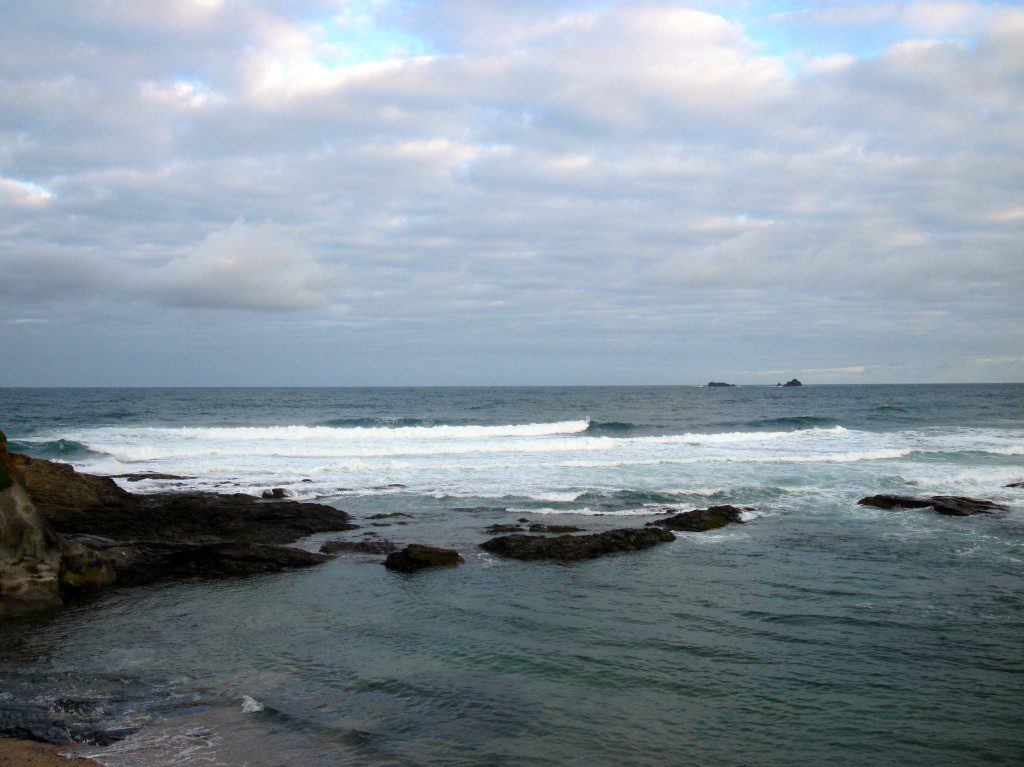 It’s bright enough this morning, mild with a quiet westerly wind. And there’s surf.
A half decent three feet of rolling and setty swell is producing a fun looking three foot plus surf a couple of hours ahead of high tide.
It is bumpy and a little sloppy still, that only light wind having more effect than it should. After all these onshores that we have been having it is going to take an offshore wind to clean things up but that isn’t going to happen for a while.
In the meantime though we should be enjoying a day of fun, summer surf! 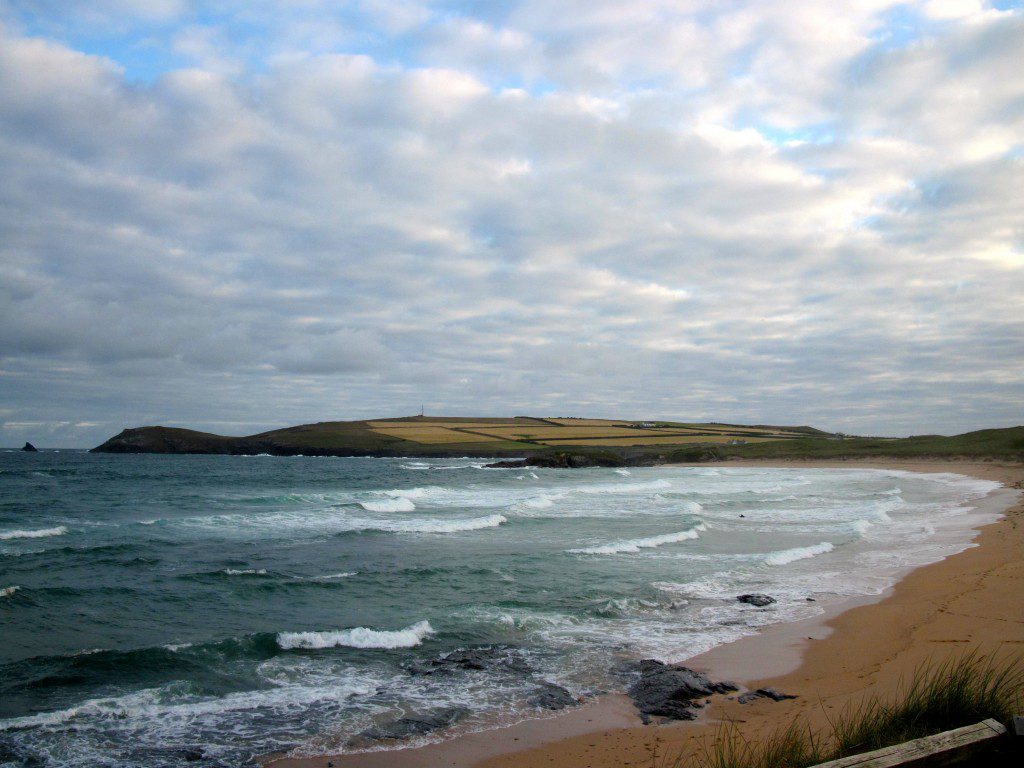 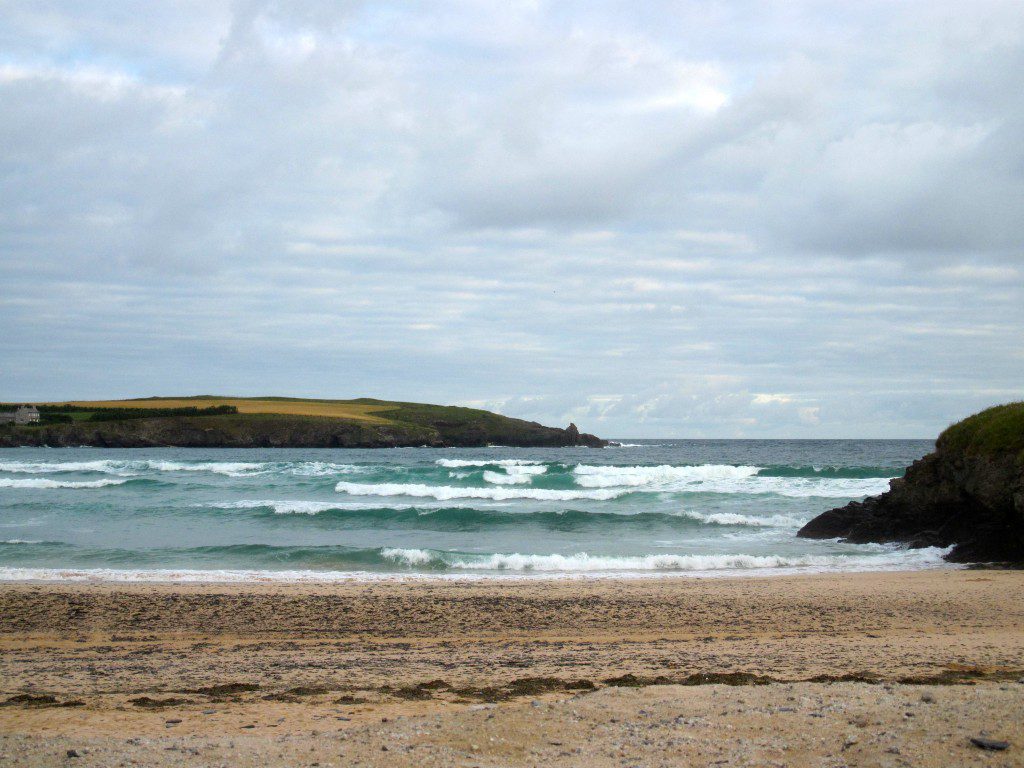 There are waves around here this morning too, a crumbly couple of feet as the tide slides towards high.
That light wind is just a little westerly still, just a bit too onshore to allow it to be as clean as we would wish for.
But then again, Harlyn can sometimes be loads of fun when it’s onshore, all the groms having loads of wind produced wave ramps to launch those airs off!
But the other side is better, that’s really the place to head for today! 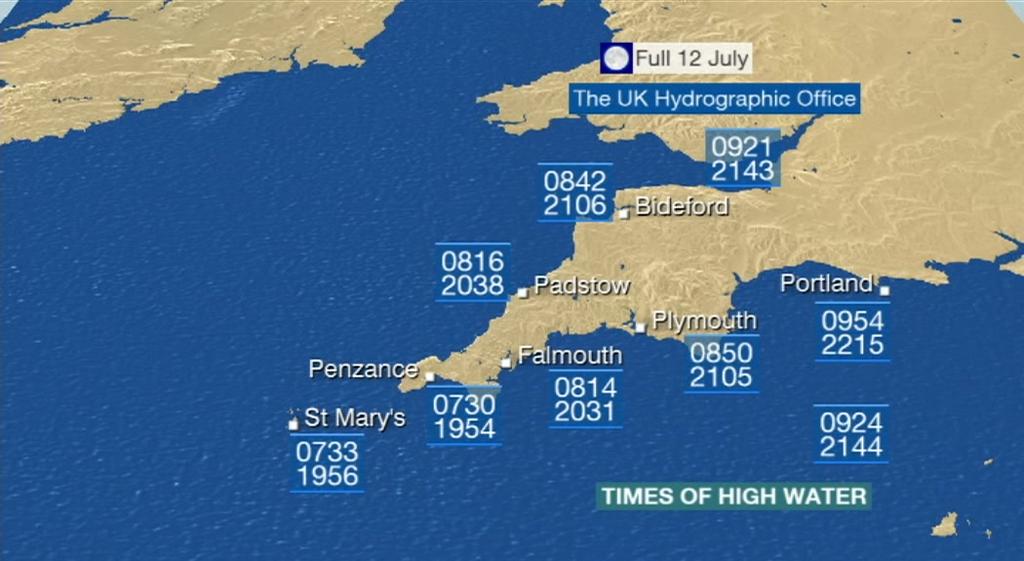 We seem to be in a repeat pattern at the moment with fairly dull starts to each day, the brighter weather kicking in midmorning, sea breezes showing their effect through the afternoon. So early and late are the times to find the cleanest surf conditions and maybe the bigger conditions today too. That mainly wind driven swell that has been rolling in is likely to ease off a little. There is still likely to be a couple of feet of surf but it’s likely to be small couple of feet and still sloppy withy the wind having settled to the south west again.
Too small for Harlyn where conditions would be cleaner, I think that we’re in for another day of lumpy and bumpy stuff at our main surf breaks. And that will do as high summer temperatures start to kick in!

South westerly winds are set to start the week, eventually clearing the skies of those dark clouds as well as pushing in some mixed up windswell.
So, a close-fetch and mixed up little swell is the most that we can hope for for maybe the first few days of the week with the chance of something better starting to take shape from midweek onwards.
Very light onshore winds are going to be around for at least a day or two, almost unnoticeable first thing, developing into onshore sea breezes through midday.
Yep, the surf is unlikely to get much bigger than okay but smallish this week, So keep hold of that Fish or Funboard, well anything floaty and forgiving, that’s the sort of board that will allow these waves to be enjoyable over the next few days!
Have a great week, wherever you are and whatever you’re doing!