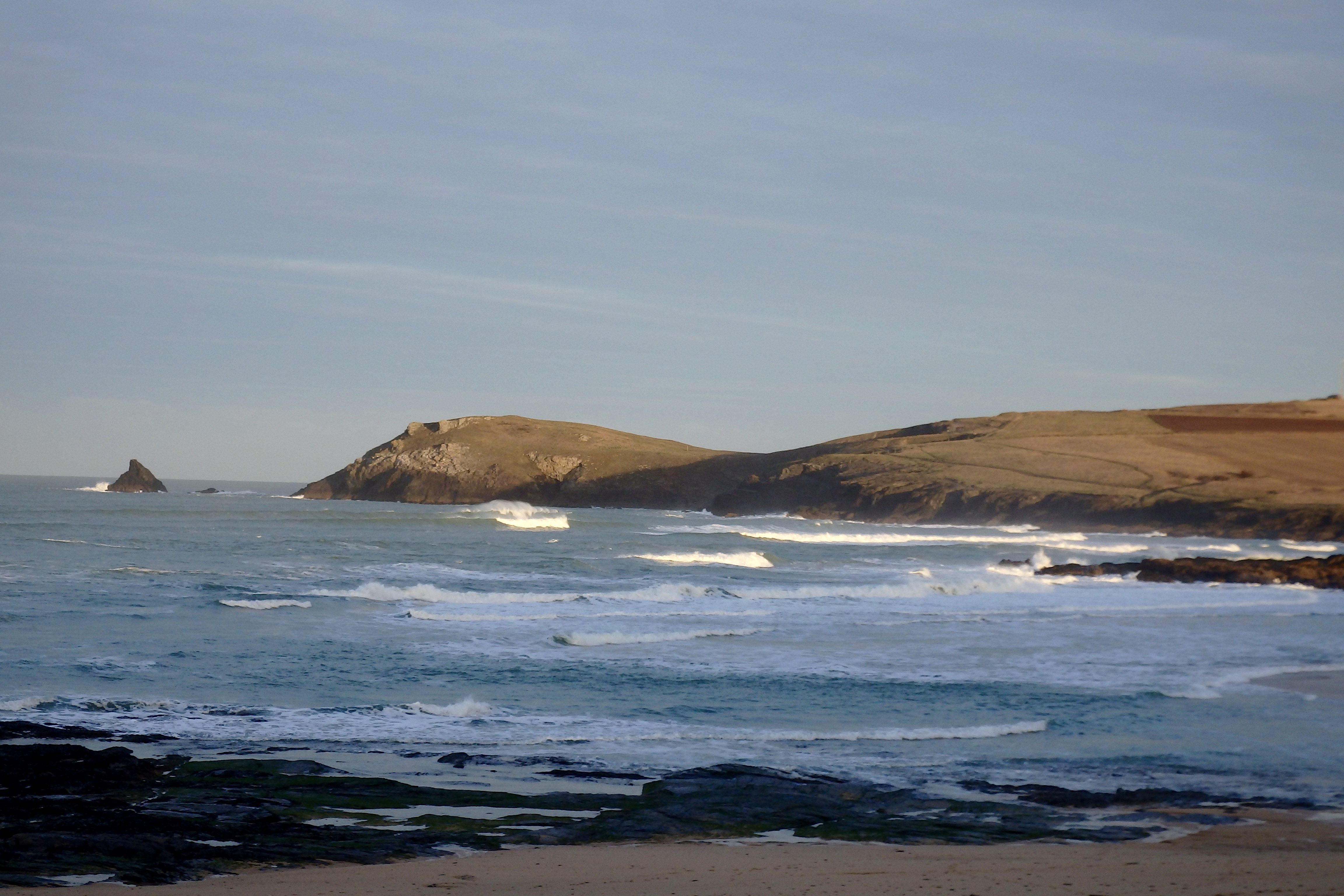 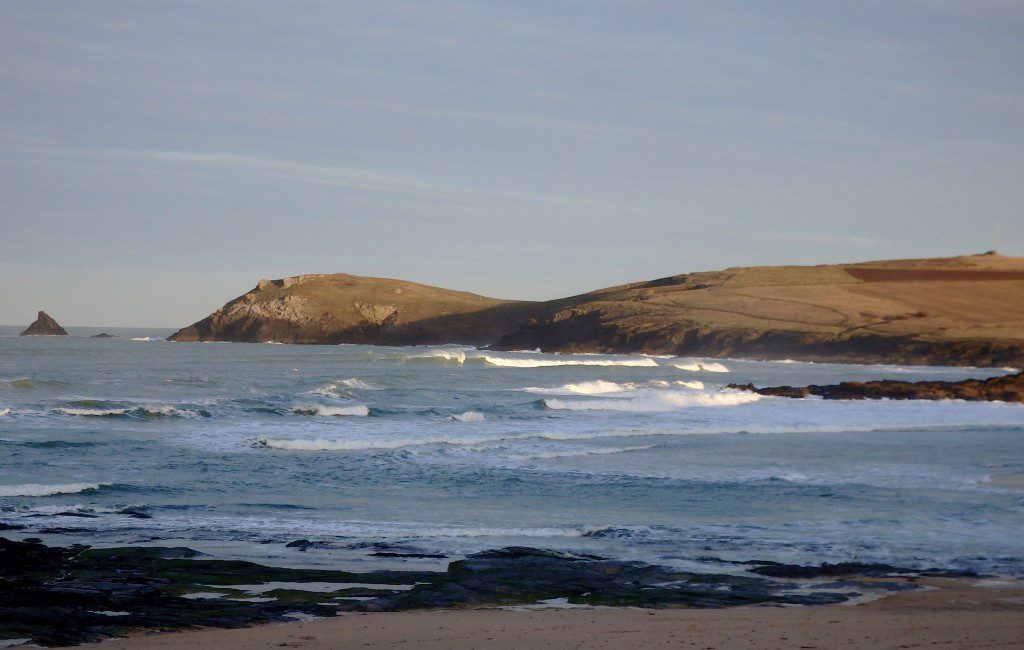 It’s a bright and cheery morning this morning, colder again, almost frosty but not quite.
The breeze is light and offshore so far although it is likely to swing south westerly through the morning.
So right now the surf is pumping, four feet of curling and bending peaks are grinding into the bays under a mainly blue sky with a light offshore breeze. That is going to change sooner rather than later so you’d better get a wriggle on if you want to catch it! 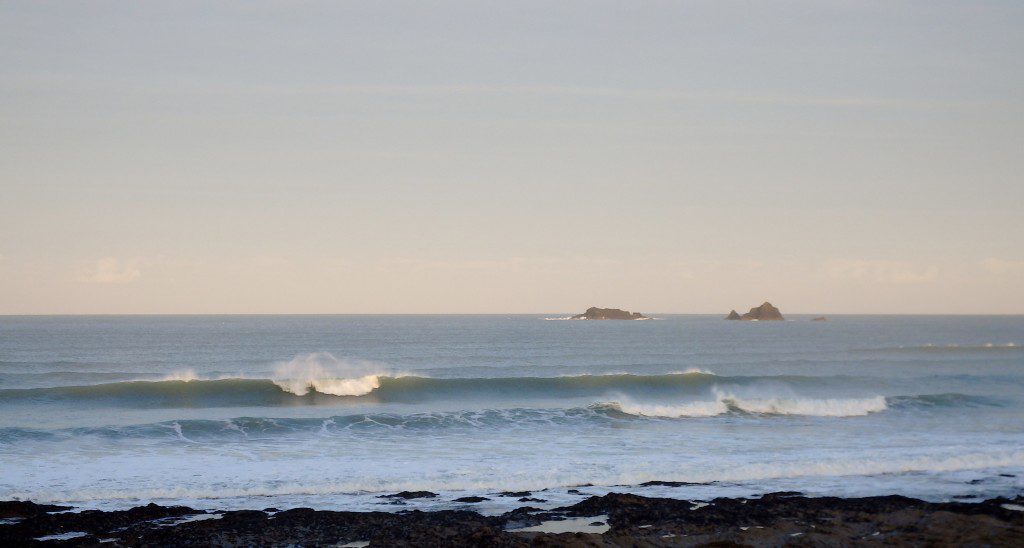 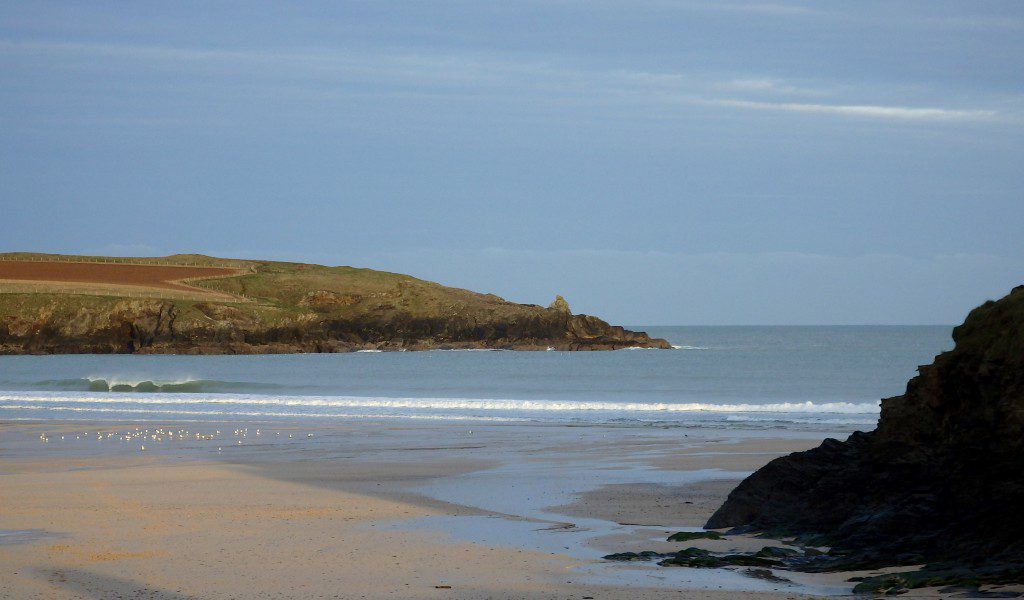 A foot or two of oilled glass waves are spilling ashore here this morning, the tide a couple of hours on the rise, the breeze gentle and offshore.
The wind is going to slip to the south west through the morning but that shouldn’t affect the conditions here, it should stay offshore all day.
So, there should be some snappy little hollow ones spinning in here all day long! 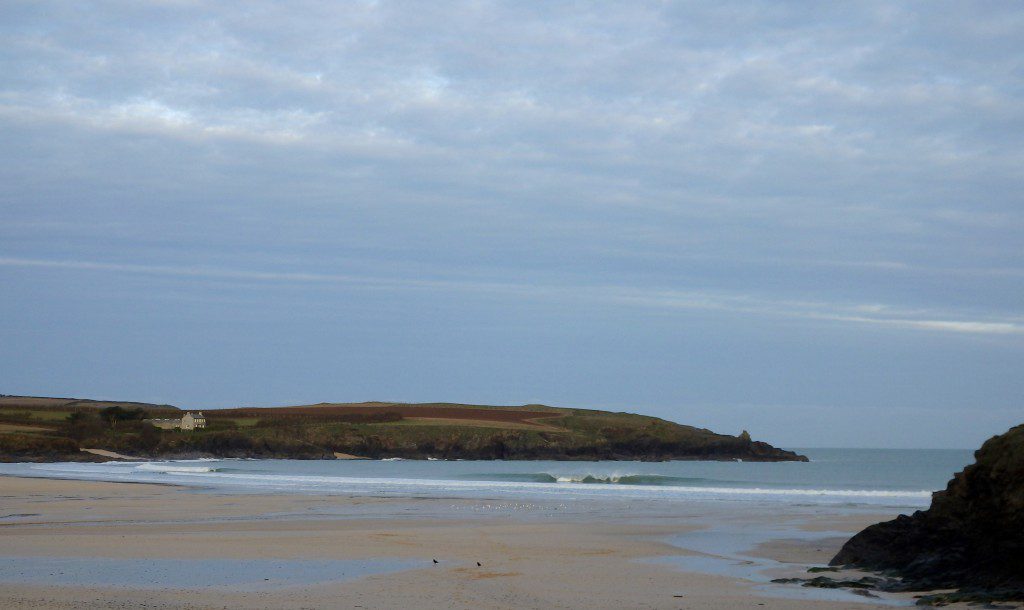 The wind is switching to the north west again today, that cold and onshore direction that does nothing for the surf anywhere on this coast.
The surf is likely to be bigger with that low pressure way out there sending some thick waves our way but that wind is going to chop it all up and make it messy.
It’s another far coast day today. And that has been on a roll lately with majestic waves swooping in at most of our favourite surf breaks down there for the last week or so!