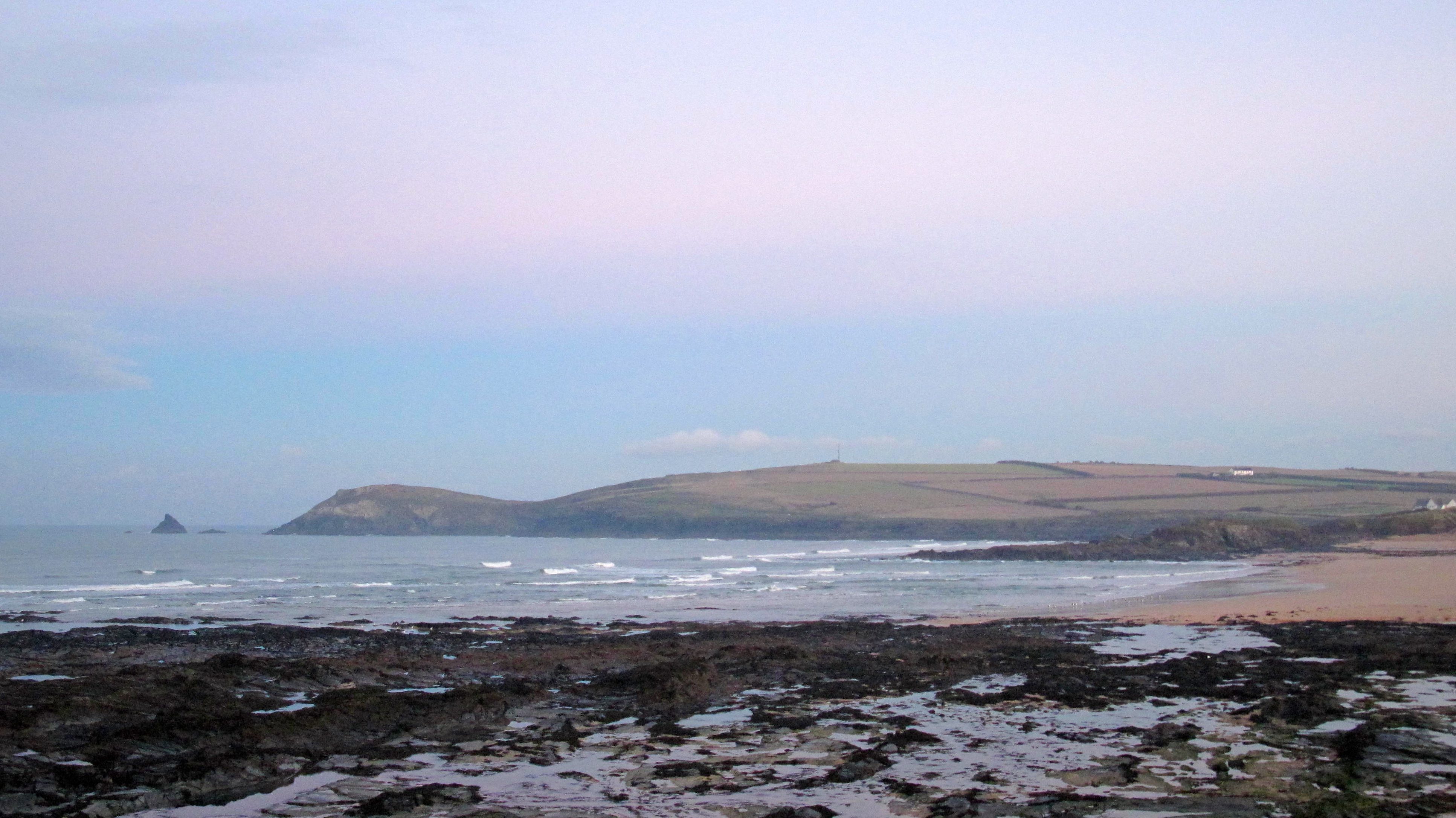 It’s a beautiful morning with just a little crispness in the air and a wide blue sky reflecting off the glassy sea.
The surf is small at only a foot or two but the wind is light and offshore, an easterly breeze just helping to shape those little, folding waves.
So it’s all looking very pleasant, not the reeling barrels of last weekend, more of a summer glide in sharper conditions, longboard heaven later maybe! 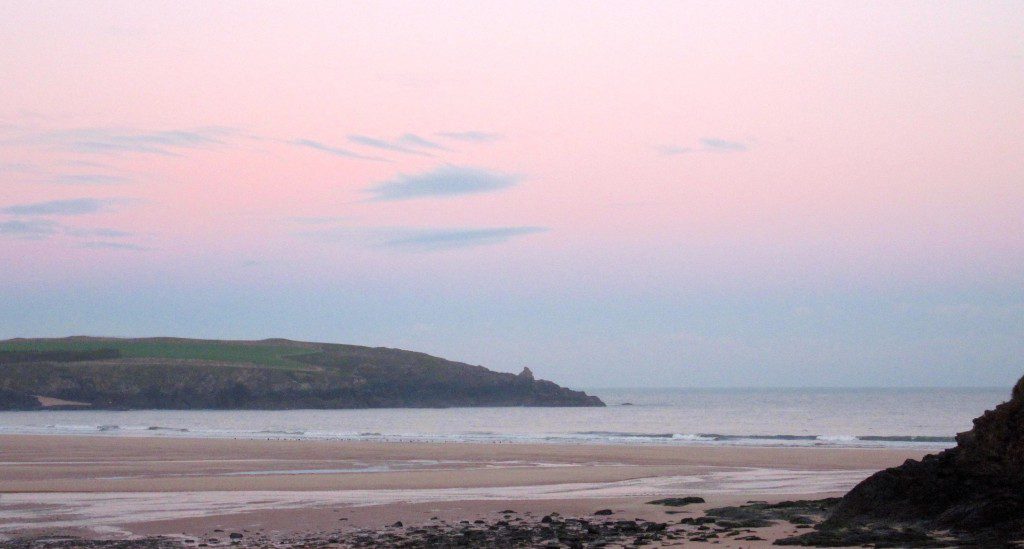 It’s pretty much flat around here this morning with barely any movement in the ocean to interest anyone with a surfboard.
Other than that though, it is a beautiful place to just be for a while with that bright and cheery sunrise filtering down the valley, the light breeze gently wafting across the beach and that palest of blue skies reflecting off the sea’s surface.
A great place to launch the paddle board maybe! 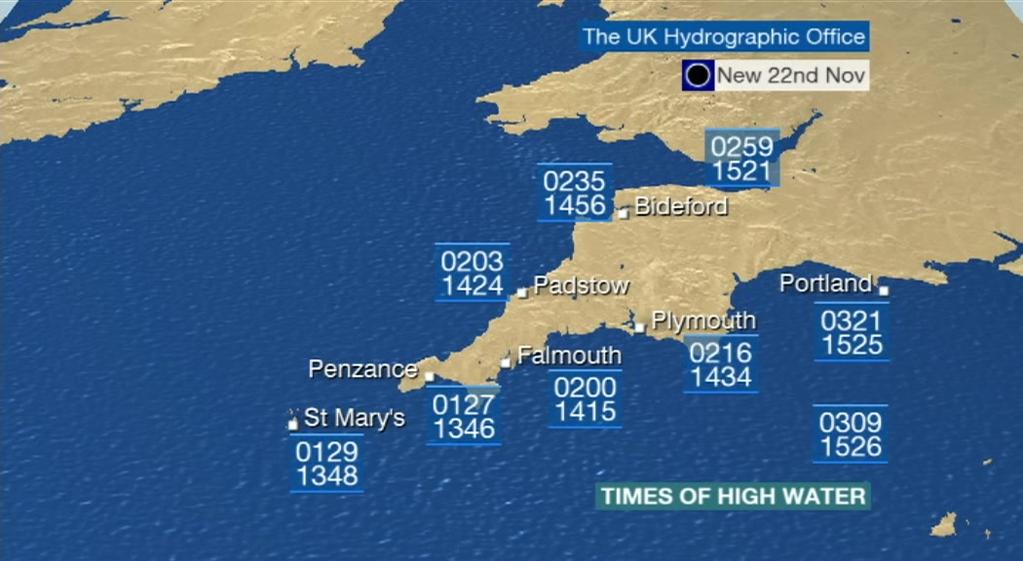 I hope that you managed to rest a while after the weekend because it looks like we’re ready to roll again!
The day’s surf is likely to start off a little lacklustre, a foot or two of clean enough and maybe immaculately shaped but only little surf but with a massive wave-period to it.
Give it an hour or three and watch the swell build though, doubling and trebling throughout the day, eventually resulting in a very decent and maybe epic four to five feet plus of sizzling and boiling waves by the evening!

It looks like we’re in for a great week of classic surf conditions!
The swell is likely to re-set following a little rest after the weekend, starting to roll through solidly during midweek, a massive wave-period to that swell indicating its strength and solidness. And while that swell lines up towards our best surf breaks, the wind is likely to settle into a wave-shaping, offshore breeze.
We should be enjoying some seriously great quality waves all the way through the week, hollowed out by those winds and brightened by some fine and clear, crisp autumn weather, carrying on, maybe just a little smaller right into the weekend!
Have a great week, wherever you are and whatever you’re doing!