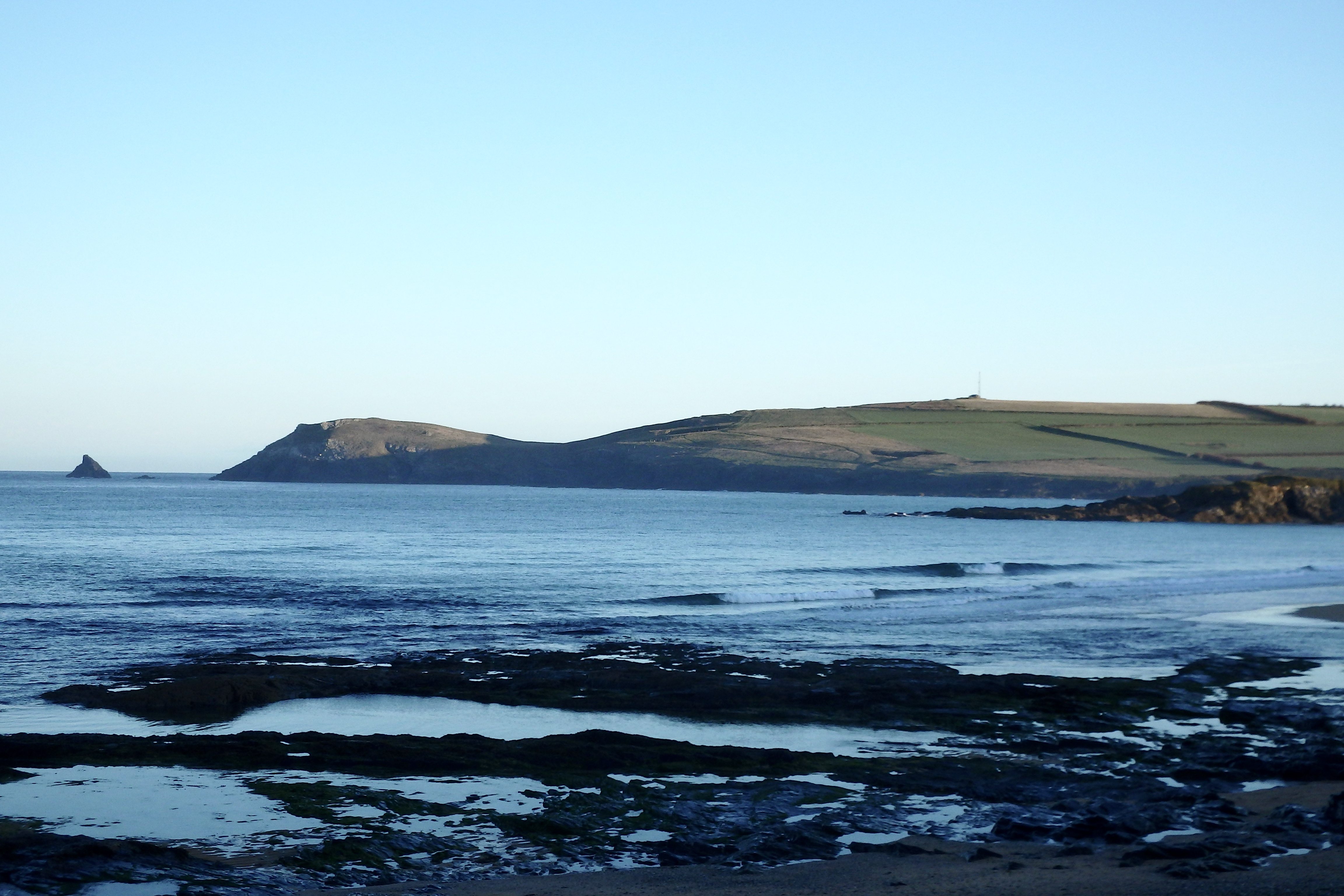 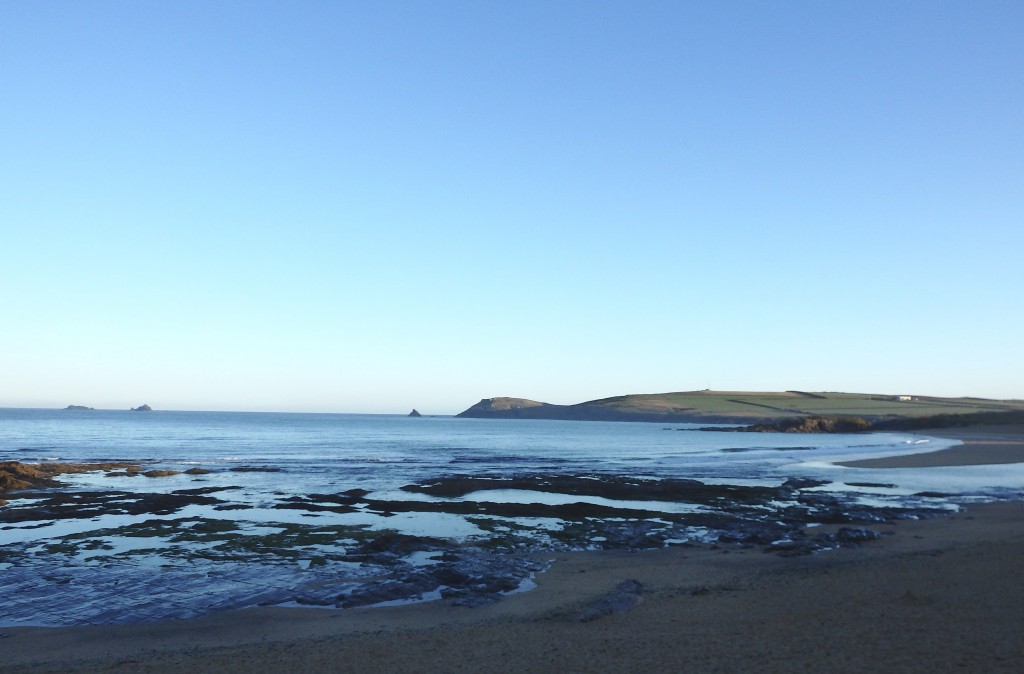 A beautiful morning is spreading its brightness along the coast this morning, the sky that deep, deep blue of settled pleasantness.
The air is still and the sea smooth, a brilliant reflection of the clear sky.
The surf is still almost flat though, an occasional six inch to one foot ripple gliding through the silken smoothness of a windless morning – but barely surfable.
There might be a bigger ripple to slide across on the afternoon rising tide but it is still going to be tiny at best! 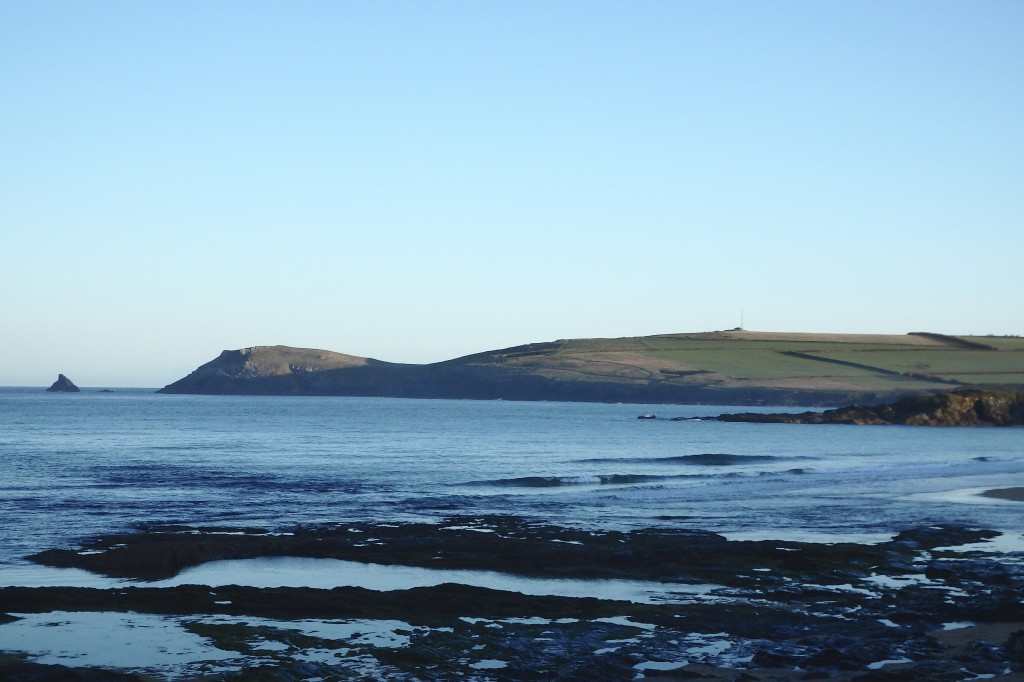 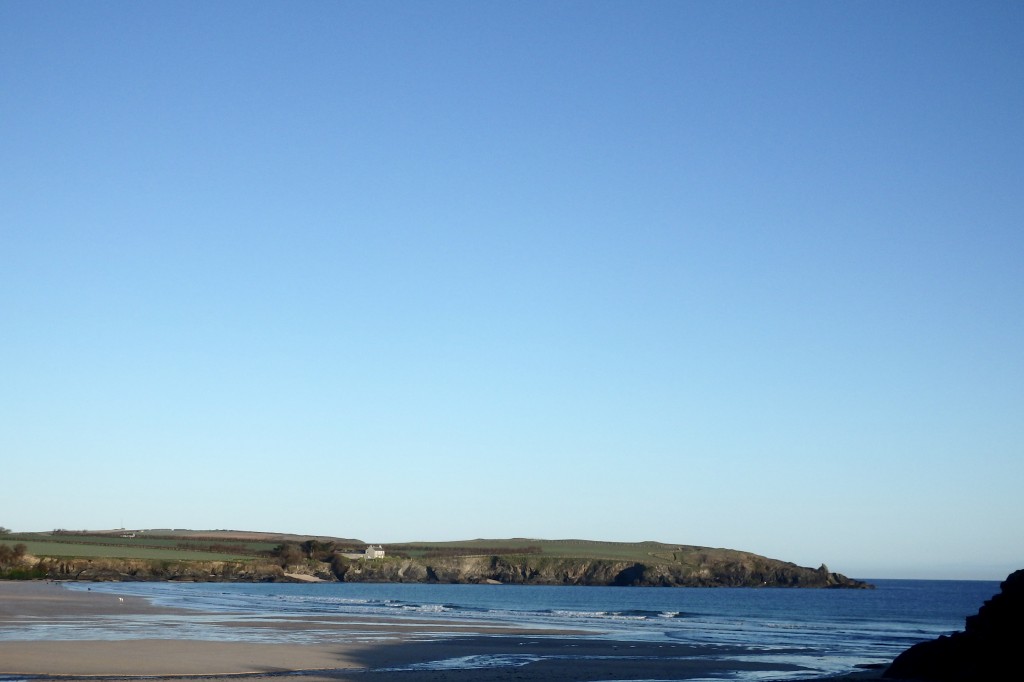 The surf is flat again around here this morning, some breeze ruffled ripples are teasing in their prettiness but they are too small to push a surfboard in.
Nice place for a SUP though if you get the chance. 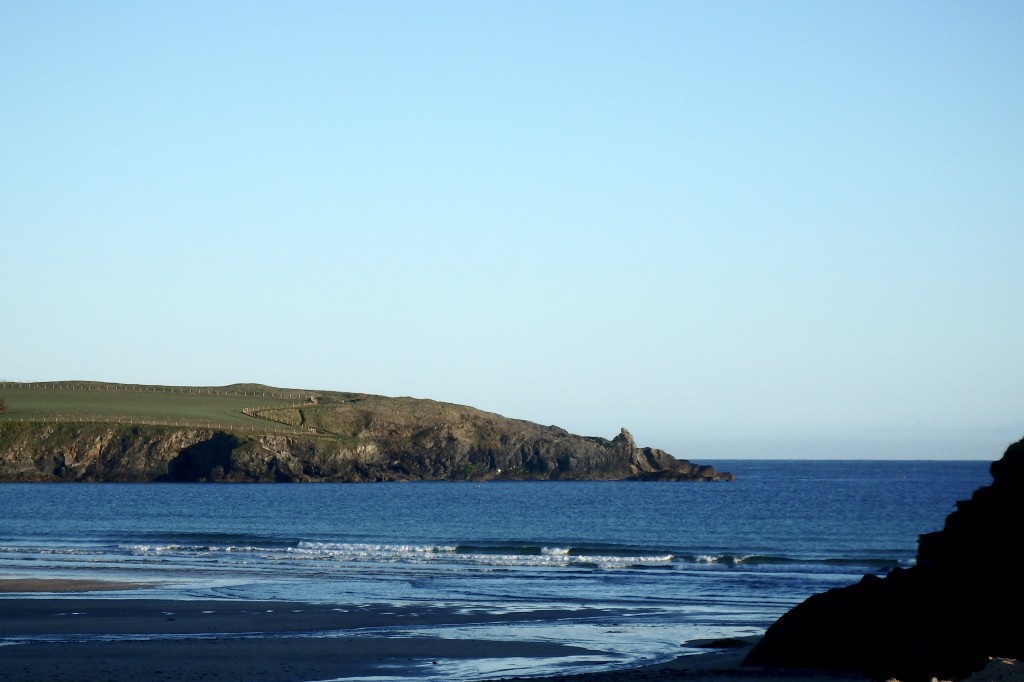 It’s looking flat again for today, bright and cheerful and warmer in a freshening east wind but any waves that are thinking of heading our way are likely to be blown away by that wind.
It could be worth a little look in the evening just to see if the tidal push has helped to push some bigger ripples our way.

After a pretty dull start to the week with tiny and lacklustre surf, the wind should gradually ease to the east, offshore, warmer and generally creating a whole different feel to that of those north westerlies of last weekend.
The surf is likely to continue to be tiny at best, especially into midweek. We might just see something a little more rideable from Wednesday onward but until then we are probably going to be enjoying a foot or so of curling and crisp surf at the most but with the chance of it all being absolutely flat for a few days.
The weather could just be fabulous for a day or two though!
Have a great week, wherever you are and whatever you’re doing!