And yet another beautiful, sun-filled and peaceful morning is with us, the hedgerows collecting that early morning mist on the fields while the glassy surface of the sea reflects that deep blue of a massive sky.
The surf is still non-existent, well there are some ripples splashing ashore, six inches at their biggest but nothing that you could actually ride or even glide across.
So it’s another beautiful day but not one for a surf!
It’s going to be a shame to lose this fabulous weather but we could do with some surf, I think that all those jobs that did need catching up on have been done. Time for a surf soon…..

We have received our Pukas ’Inspiration Project’ Ts featuring an image of Toby (Donachie) taken by Cheyne and put together by those fine artisans at Pukas in Spain (they’re the guys that make boards for Mr Gabriel Medina) and they’re on the rails now! 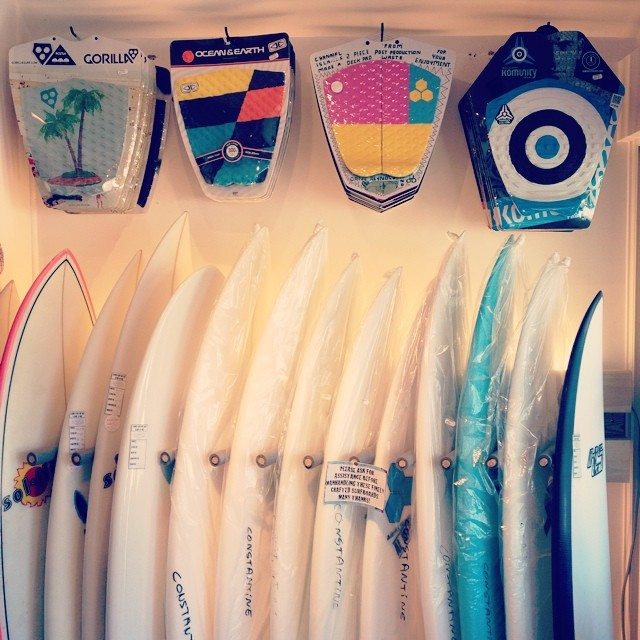 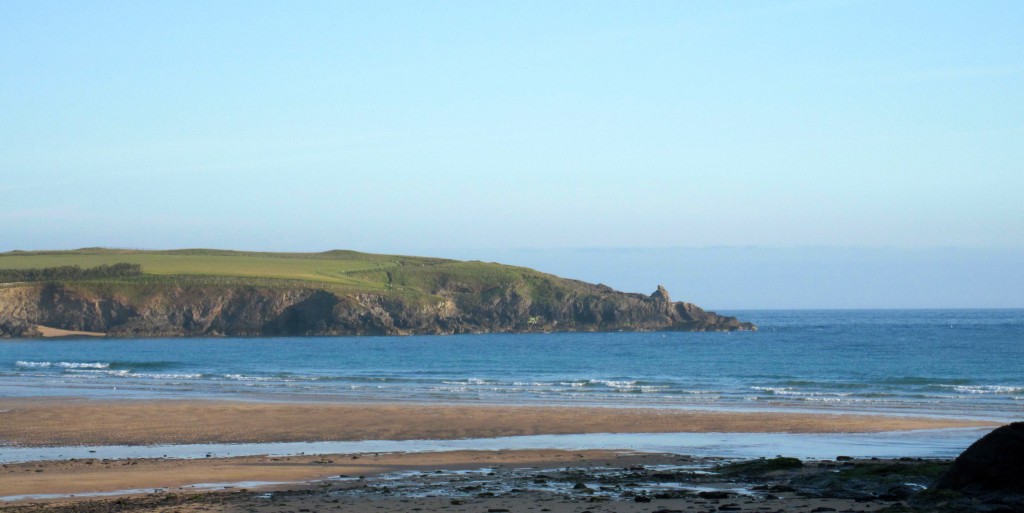 Well there are those shore break ripples again this morning and you might just be able to float a longboard on them!
They are tiny, wishy washy, six inches to a foot ripples of glass, weak looking and going nowhere really but they are just about surfable.
Just about!
So, if you’re keen enough, or desperate enough then you might just get twenty minutes of splashing around in here this morning but I don’t know if you could call it ‘surfing’!
You can bet that the surf schools are going to be loving it though!

Enjoy today, we might just see some clouding over in the afternoon, signalling the arrival of that little front and the end of all this fabulous weather, if only for a moment or two.
But keep your eye on the surf, we might just see those ripples opening out, maybe not until the evening but it should happen. Just a little extra oomph should be showing, those prettily shaped little waves calling you in.
So get the longboard ready, it might see some tiny gliding action by this evening!

This week is lining up to be yet another sun drenched and glorious week of flatness.
Well, at least to start with that is.
We are going to be lucky to see any waves at all breaking along the length of the coast and really lucky to find any big enough to surf on!
It’s likely to be midweek before any little swells trickle our way. But as the wind eventually slides to the west then small, wind-carried little waves should start to lap our shores.
In the meantime there are all those flat day activities to keep us occupied!
SUP anyone?
Have a great week, wherever you are and whatever you’re doing!