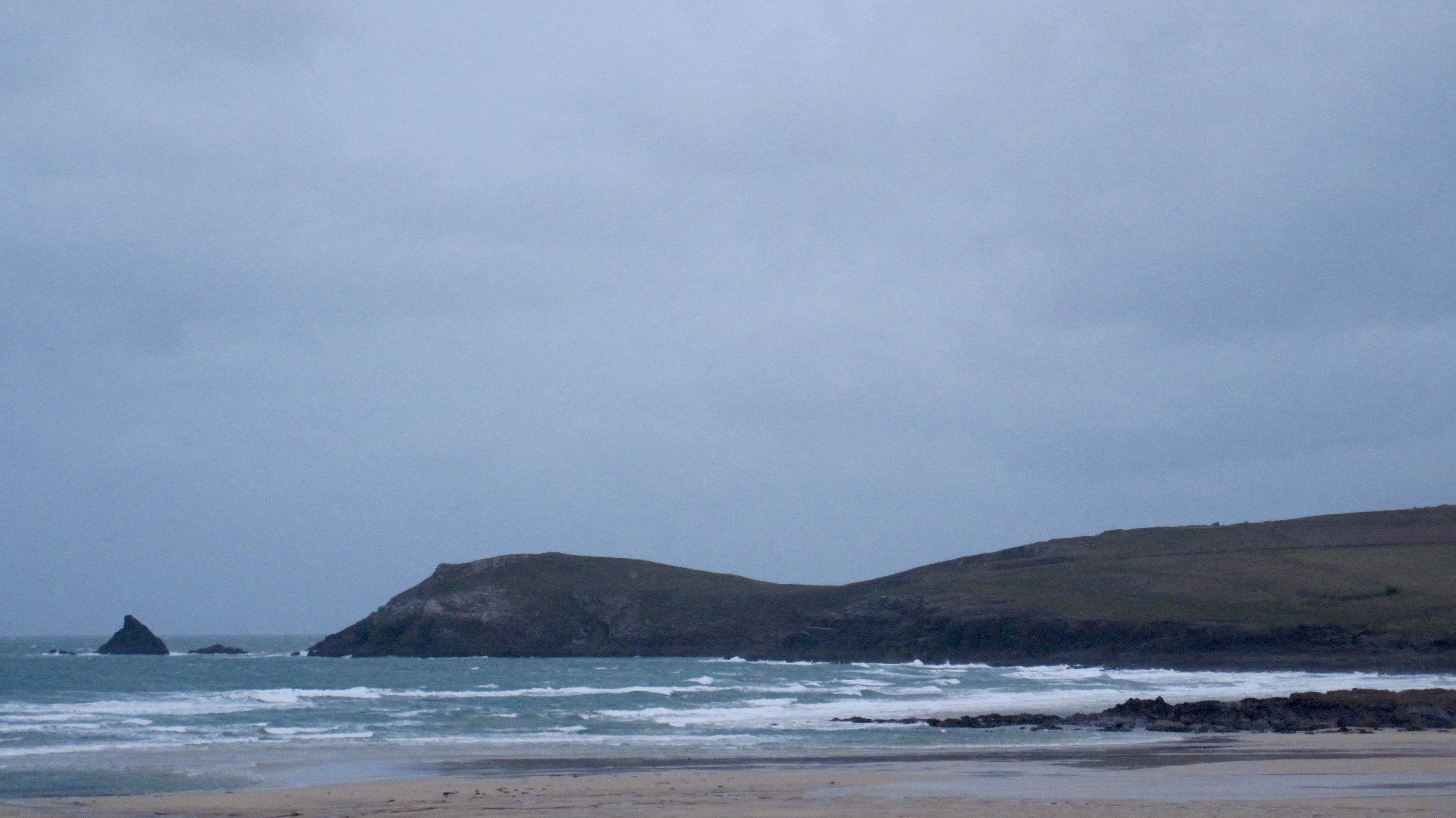 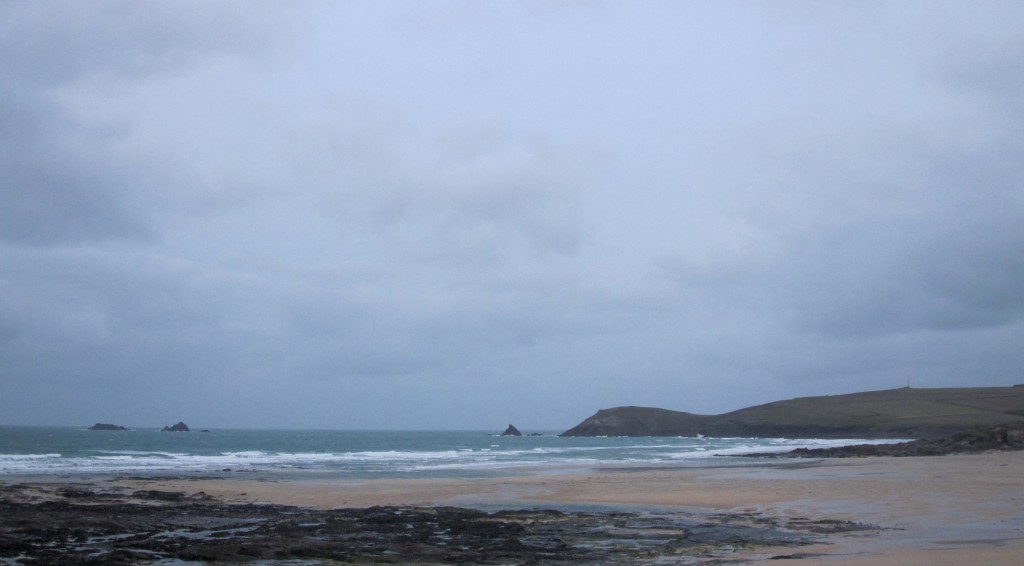 The wind is whistling in from the north west this morning, trashing the small surf that is crumbling ashore.
There’s a couple to maybe three feet of sloppy and choppy, grey and uninviting surf washing around the bay but it’s hardly inspiring and probably not big enough to push any surf around to the far coast either.
If it was a high summer’s day then it could be fun but on a chilly and blustery late November day, well, you have to think that there are other things to do.
Then again, some of the funnest surfs are had when you have no expectations! 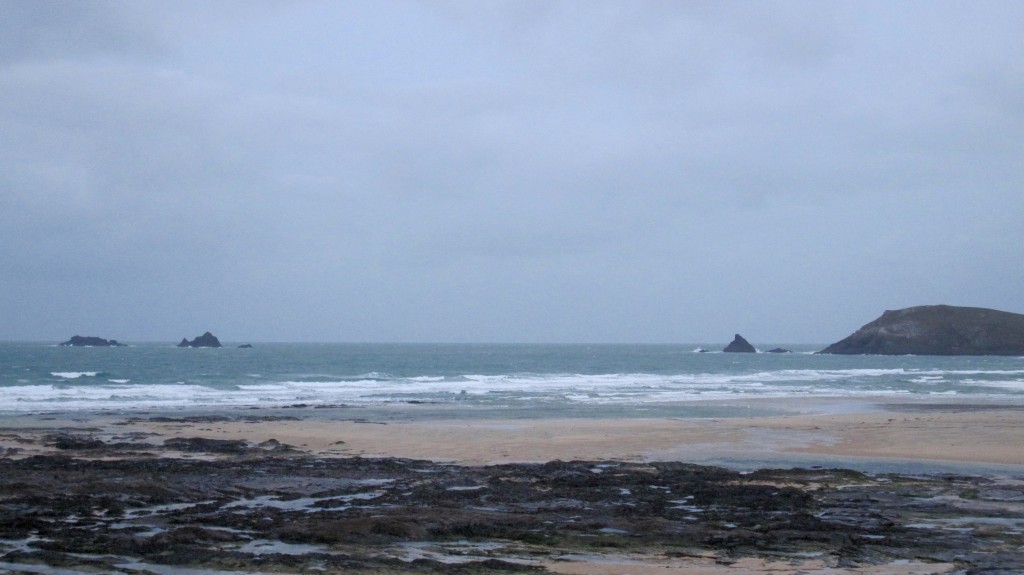 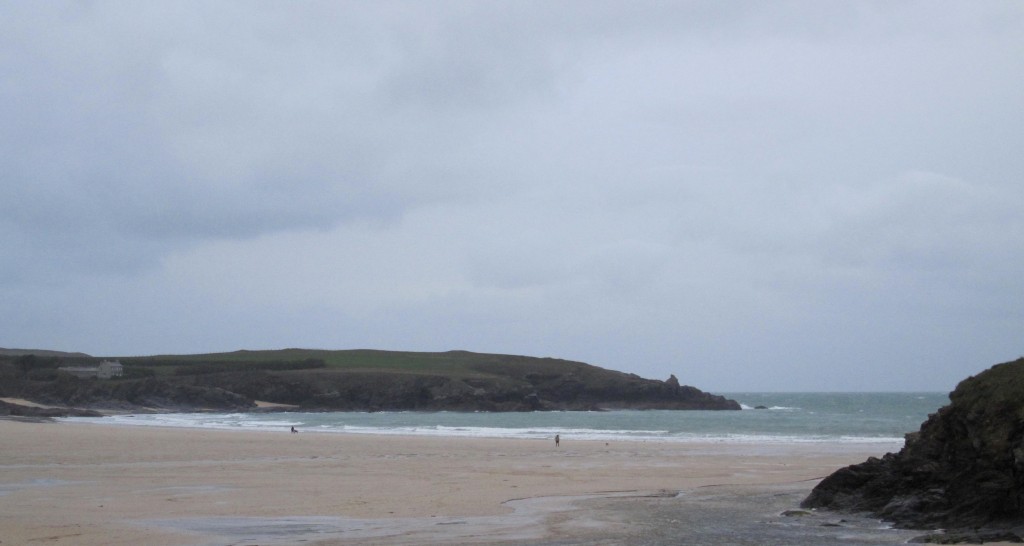 The surf is pretty much flat around here this morning with barely a foot of onshore blown surf washing onto the sand.
The north westerly wind is blowing in straight onshore here, a chilly onshore too.
No, at least the other side is that little bit bigger (but only a little!)! 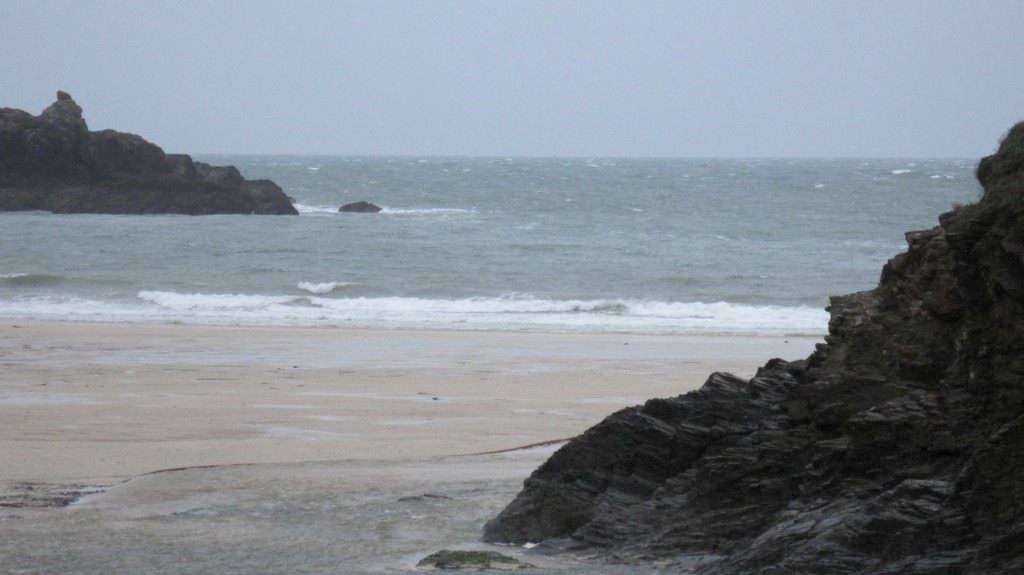 The wind is likely to be still blowing onshore everywhere on this coast, a cold north westerly onshore wind making for choppy conditions everywhere.
The size of the surf should have increased, it should be twice the size of Tuesday but still onshore, still choppy, still cold.

After a calm and bright early start to the week, those skies have quickly covered over again, that small surf slowly building again as the wind rebuilds its strength.
But the wind is looking set to swing north westerly by Tuesday and stay there throughout.
And so, as the swells from those marauding low pressure systems out in the atlantic march our way, that winds i going to make a choppy mess of them as they arrive into our coves and bays.
It is looking like a south coast week ahead of us but only if there’s enough swell to get around and into those coves and bays over there.
Here is going to be a chilly and onshore chopped place, full of wind and rain. But great for getting out and mixing it up too!
Have a great week, wherever you are and whatever you’re doing!