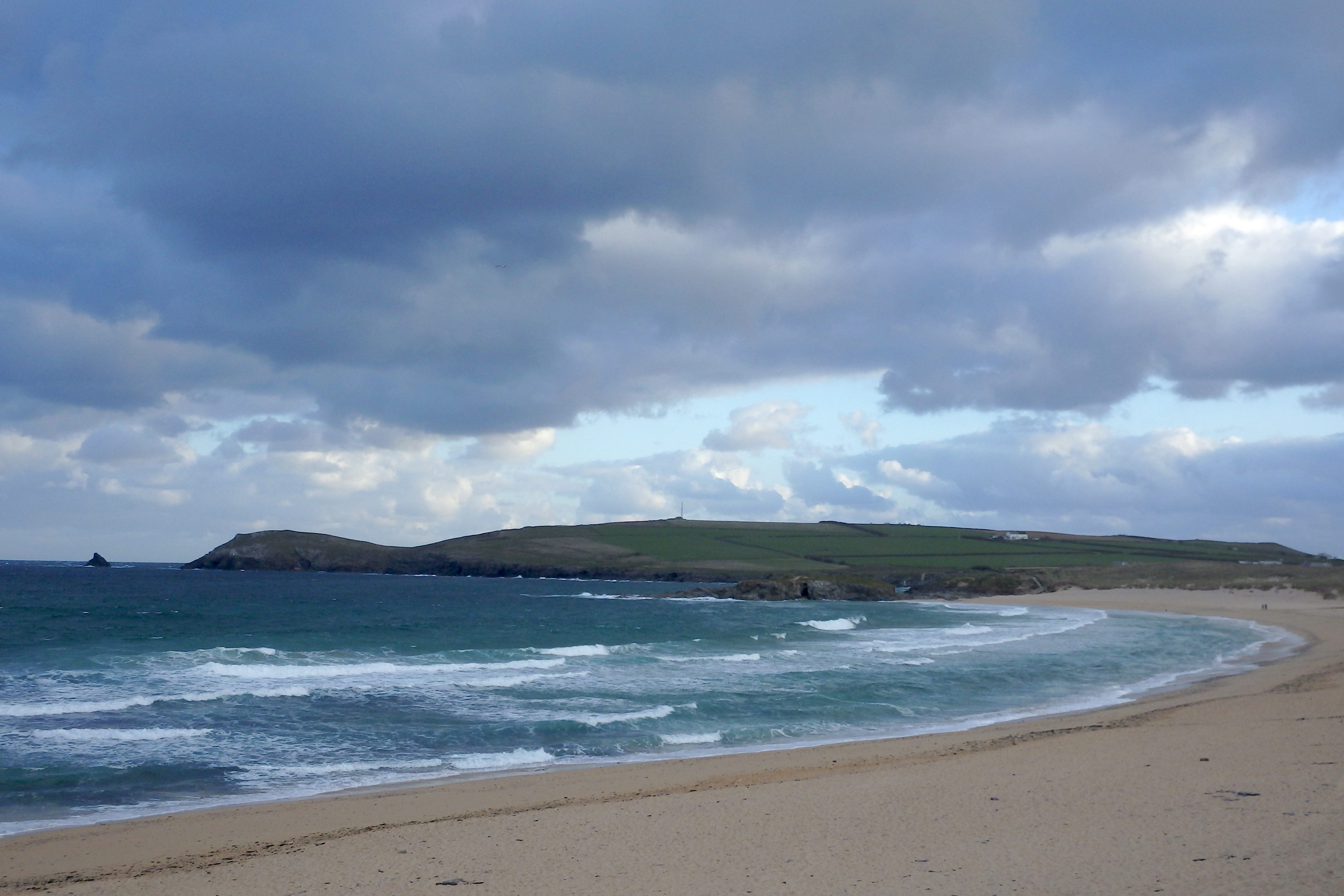 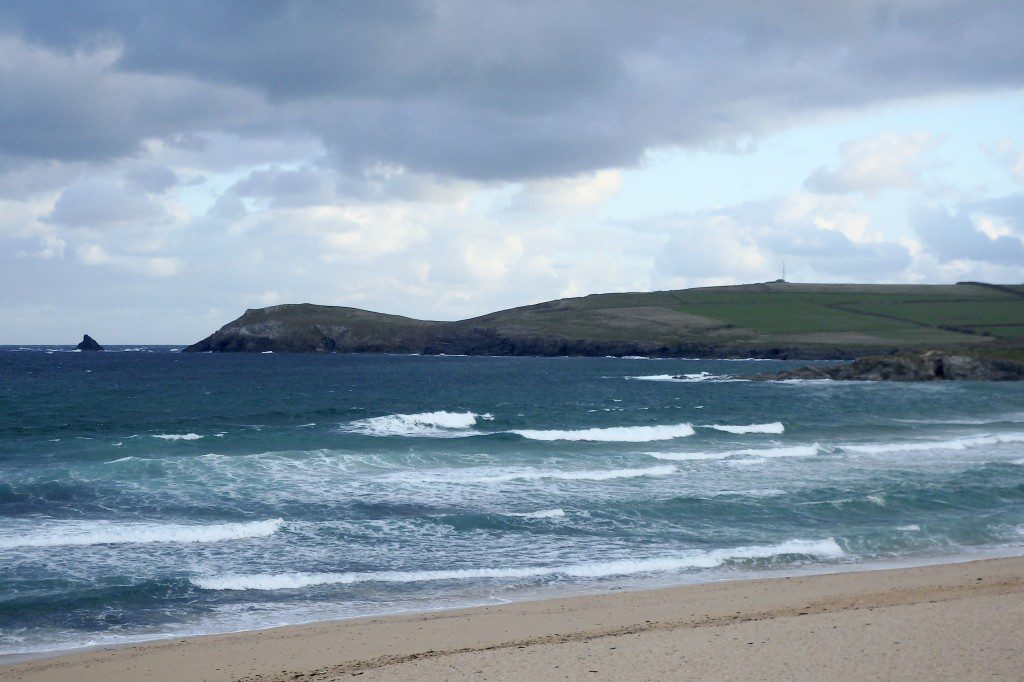 It is pretty cold out there this morning, it feels as cold as any day of the last winter in that biting north nor’ westerly wind.
That same wind is ruining what little surf there is, a foot or two of close fetch windswell, tripping over itself as it stumbles to the beach.
No, it’s not a day to surf on this coast, the far coast might have a little one that would be squeaky clean but certainly will be no warmer! 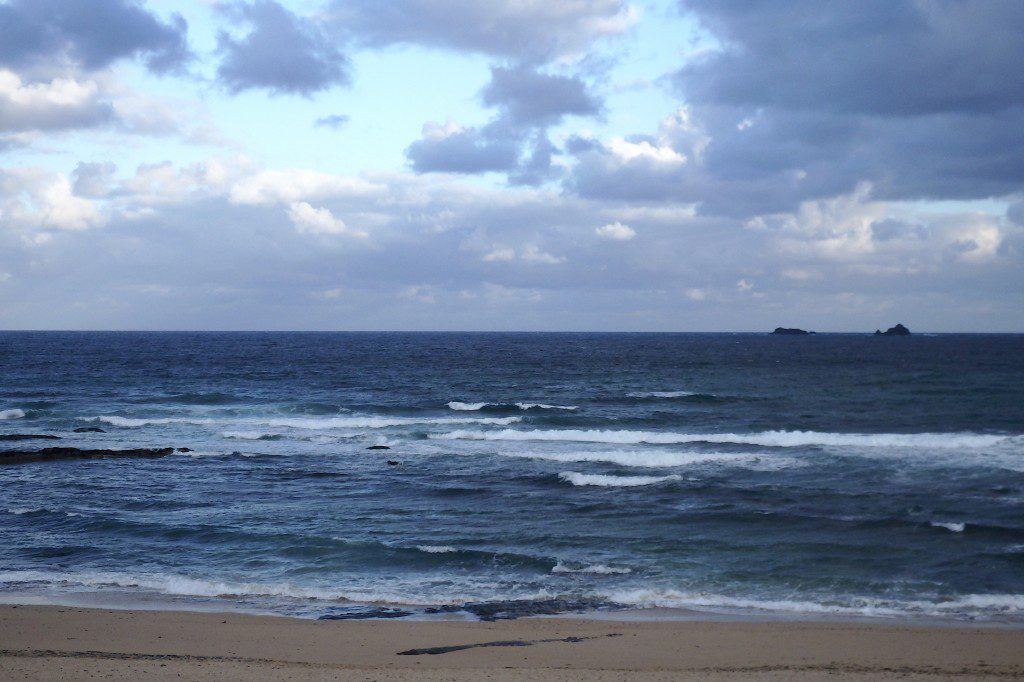 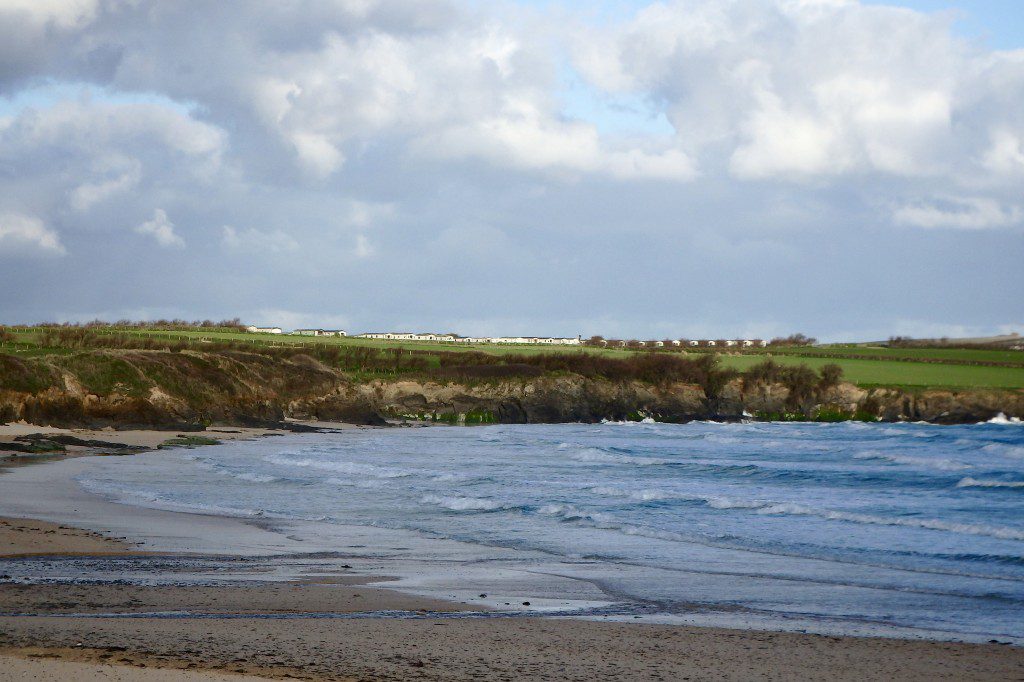 There’s a foot or two of windblown junk surf wandering into the bay this morning, all shapeless and fat and weak looking, certainly not the sort of surf that gets you reaching for anything other than a warmer fleece. 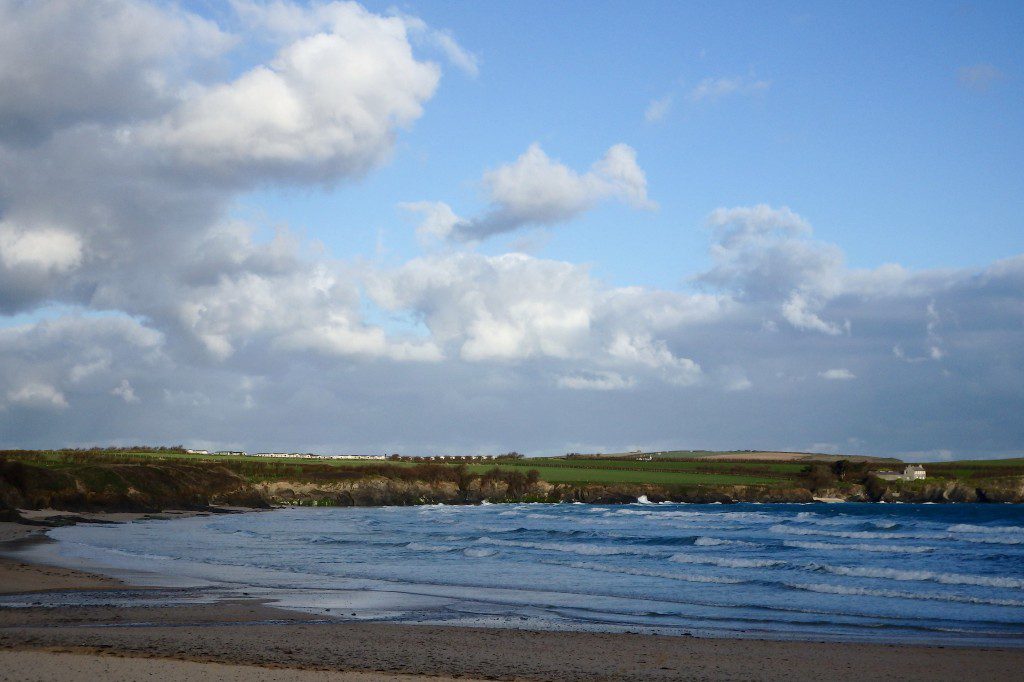 Those north westerly winds are continuing to blow steadily down the coast, making you shiver and ruining any chance of some decent surf.
One to two feet of choppy and cold surf is as much as we can hope for today!

A cold northerly wind is going to dominate much of this week, chopping up the tiny windswell.
There’s not much going on out in the Atlantic to generate any promising swell action for at least a few days and probably even longer. So we are going to have to make do with those small and weak little waves that are going to be tossed and turned by those cold, sideshore blowing winds.
The sun should be shining a lot of the time and that always helps to motivate a small and choppy surf session but it is still going to feel cold in that wind!
Meanwhile we will keep scanning the charts in the hope of something better moving our way soon!
Have a great week, wherever you are and whatever you’re doing!