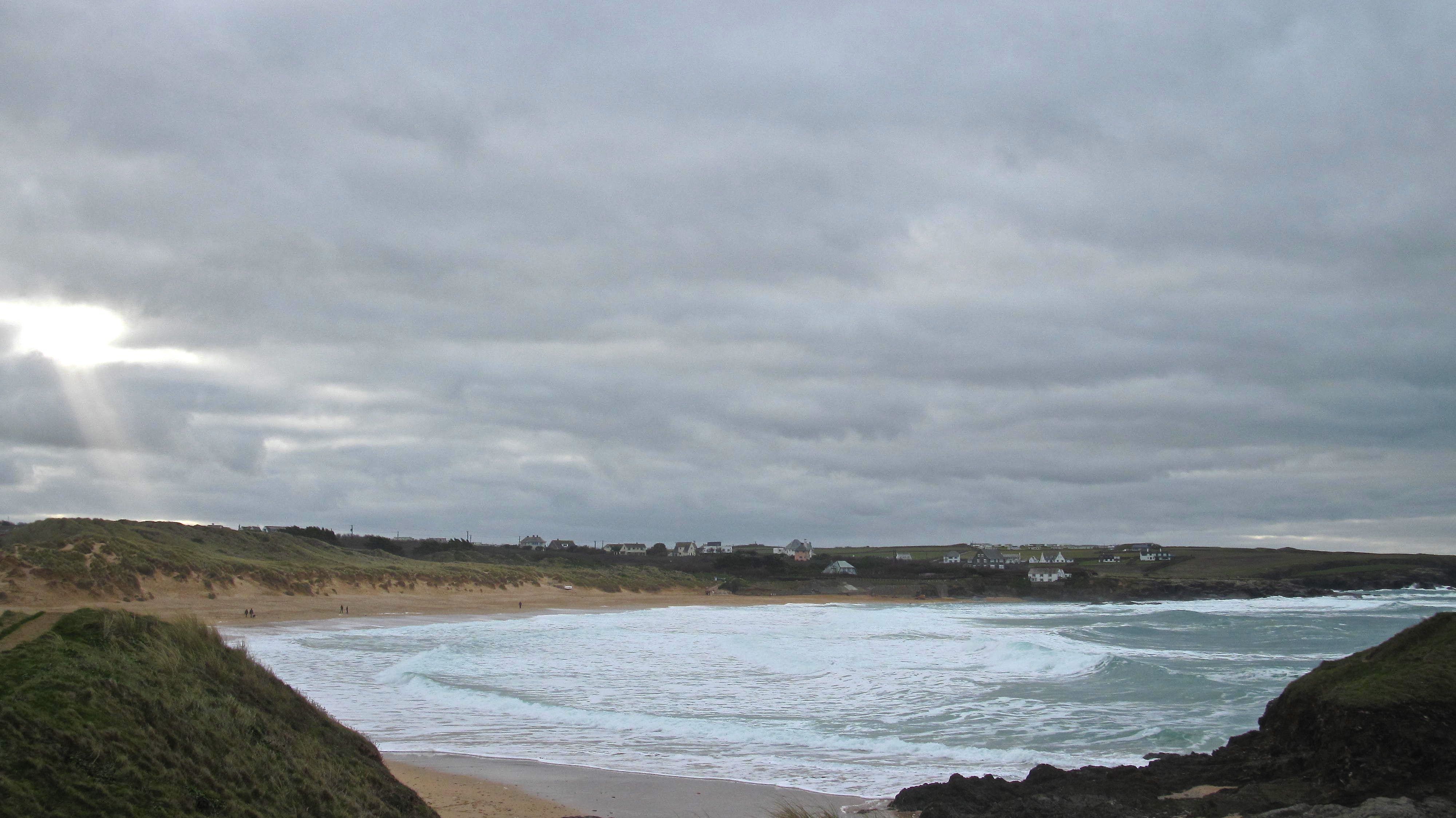 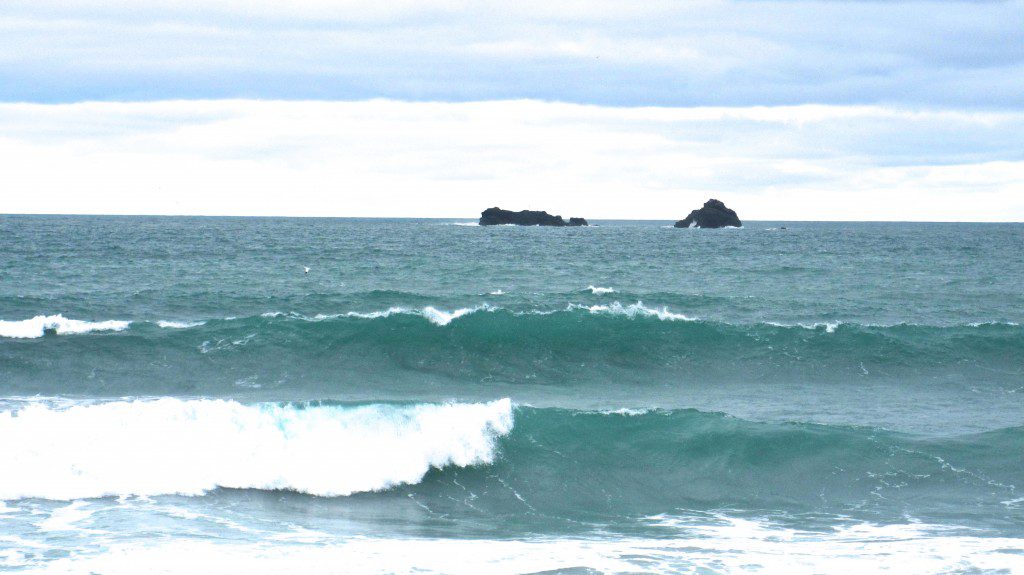 Always good to start the day at the dentist, so it’s another late one.
Well, it is that time of year!
It is a bright enough and light enough day too. The wind is scooting in from the west with maybe just a little north to it but barely. And it is calm, that wind steady but not too strong, more a fresh breeze.
There’s three to four feet of rolling surf driving into the bay just ahead of high tide with some shape to it, couple of defined peaks with those set lines showing themselves in plenty of time.
Yep, it looks okay. Not great but okay!
And there must be plenty of fish out there, the seals are busy and there’s are patches that are crowded with seabirds.
The forecasts are showing that wind to settle to a lighter south westerly as we go through the afternoon, so it might just improve a bit as the day goes on as well. 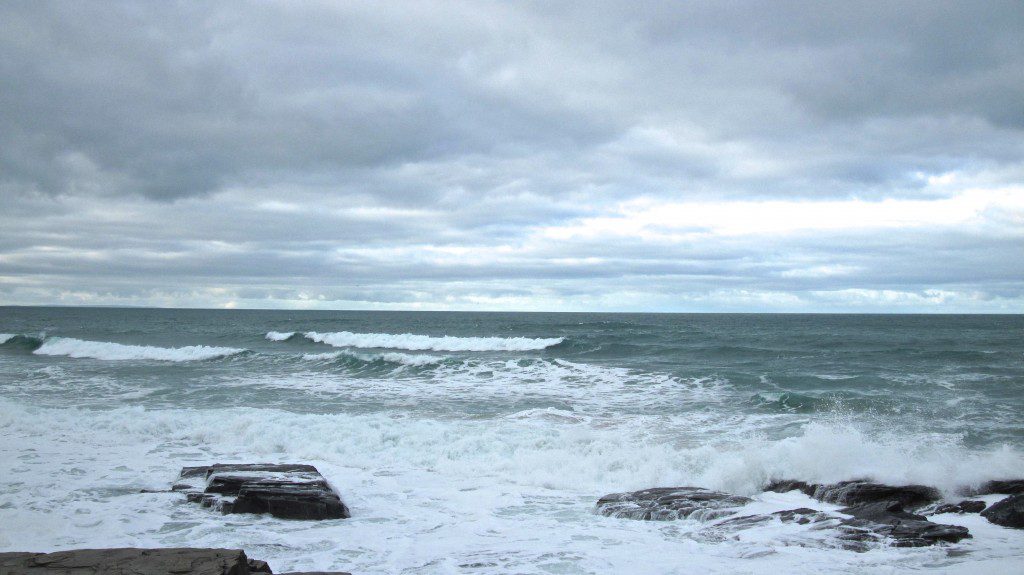 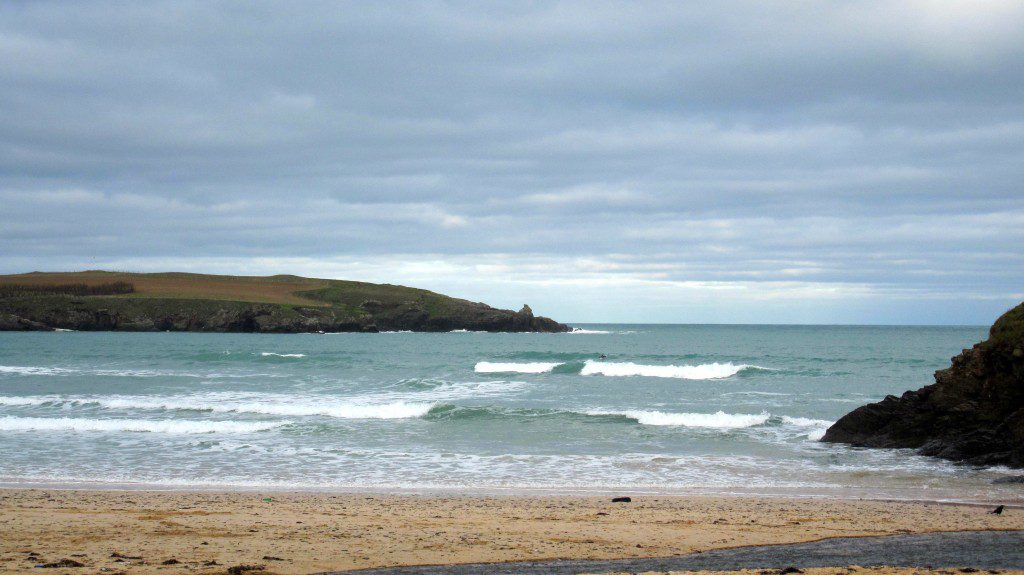 There’s a couple of feet or so of fun looking but lightly sloppyish surf getting around and into here this morning as well. There is just that degree or two of northerly to the wind making for that slushiness to the waves but that should smooth out through the rest of the day.
It is an alternative, a smaller but maybe cleaner one too with the chance of improving a lot as we go along. 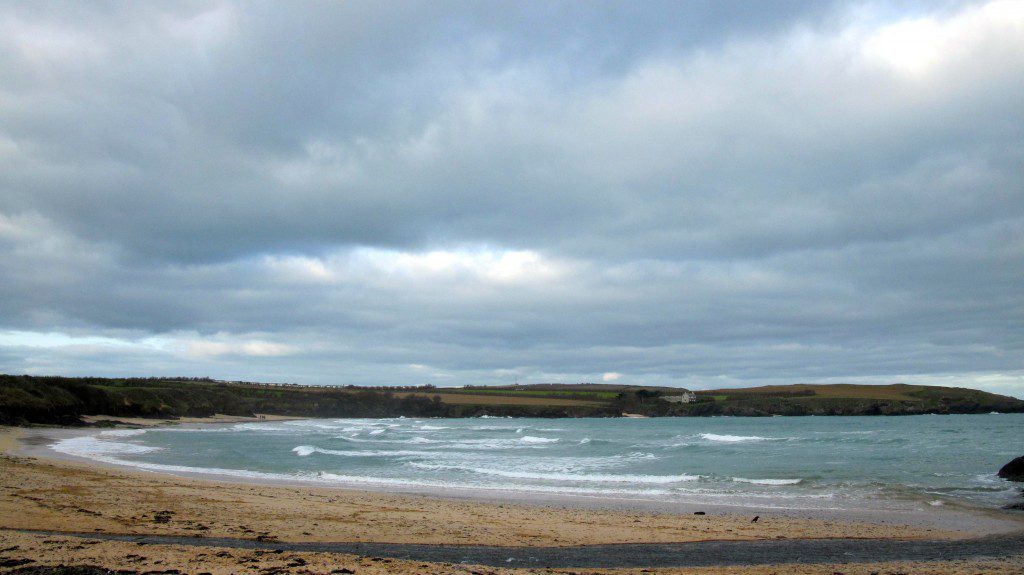 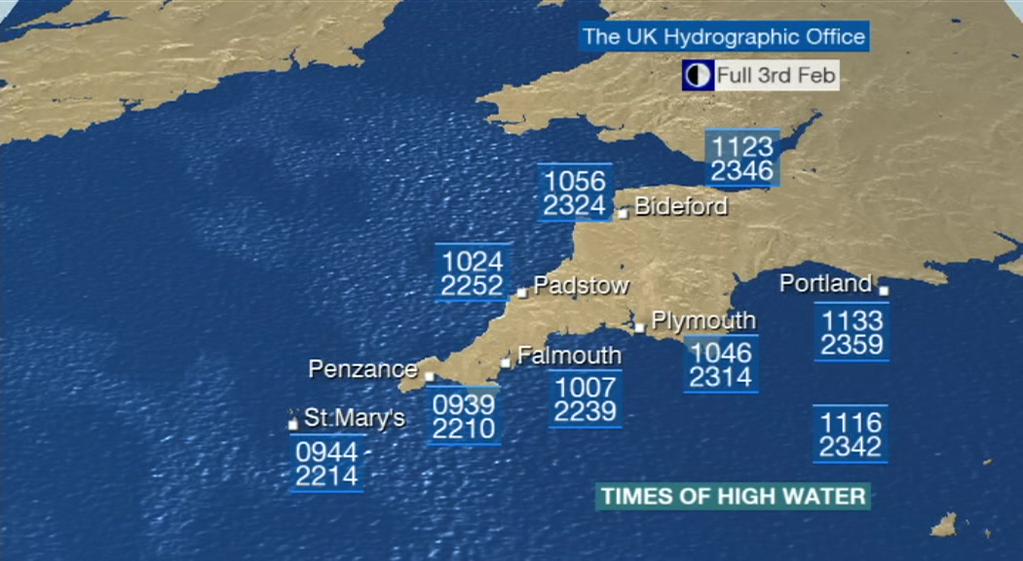 That wind looks like it’s going to strengthen again as we go into Wednesday.
So, although the surf should be bigger, that wind is going to be blowing hard and onshore pretty much everywhere along this coast. And so, once again, we will be asking ourselves whether the far coast will be big enough to reward that drive.

Theres’ another big old storm galloping our way for the back half of this week with storm force winds and mountainous seas being predicted from Wednesday or Thursday.
Tuesday should start out calm enough, getting just a little bigger and maybe seeing an afternoon twitch in the wind to the south west making Harlyn a possibility just for the last couple of hours of the day. Before that though it’s going to be that decision as to whether to surf bigger but sloppier main break spots or slip around to the sheltered breaks for smaller but cleaner surf.
I think that the sheltered spots could end up being the place to have most fun, especially in the afternoon if that swell starts to show.
And then the surf should increase in size throughout Wednesday, growing in size as the wind strength increases until we get that next big blow through on Thursday. Batten those hatches down again, it is still a little way until Spring!
Have a great week, wherever you are and whatever you’re doing!