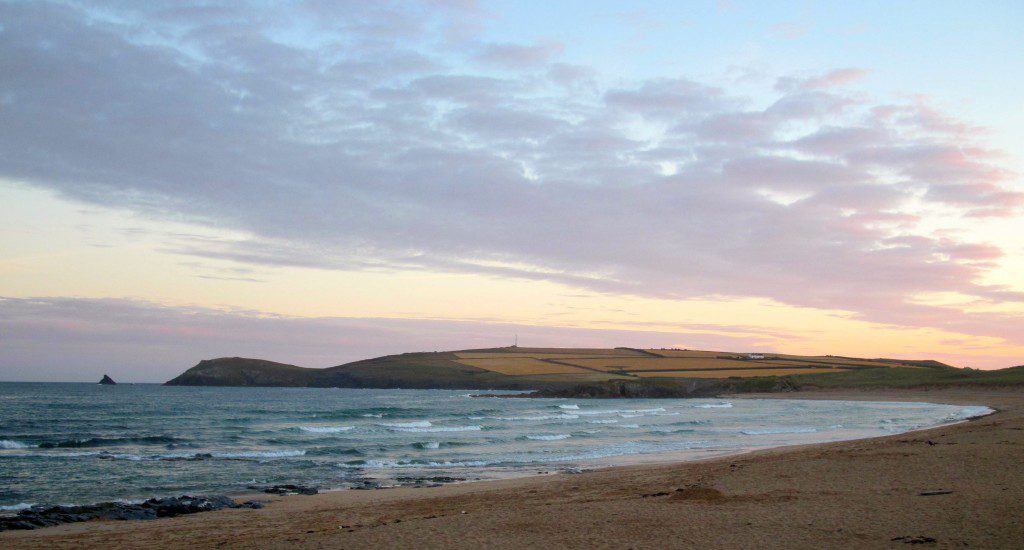 It’s a lighter and brighter morning than yesterday’s, the wind calmer, the sky brighter.
There’s a north nor’ westerly breeze wafting in this morning continuing to bring cooler and fresher air than we have felt for some time and continuing to lightly break up the still only small surf.
There is a foot or occasionally maybe two of okay surf rolling into the bay an hour or two ahead of high water, a greyer looking sea holding some small walls at its edge. The swell lines are holding their shape and the left-handers are peeling now and again but it is small surf and it is pretty weak looking as well.
So, more summer surf conditions beckon, the best is probably going to be on this afternoon’s tide when we should be enjoying some more small but fun surf in that lovely and (relatively) warm water in some sunshine.
Enjoy! 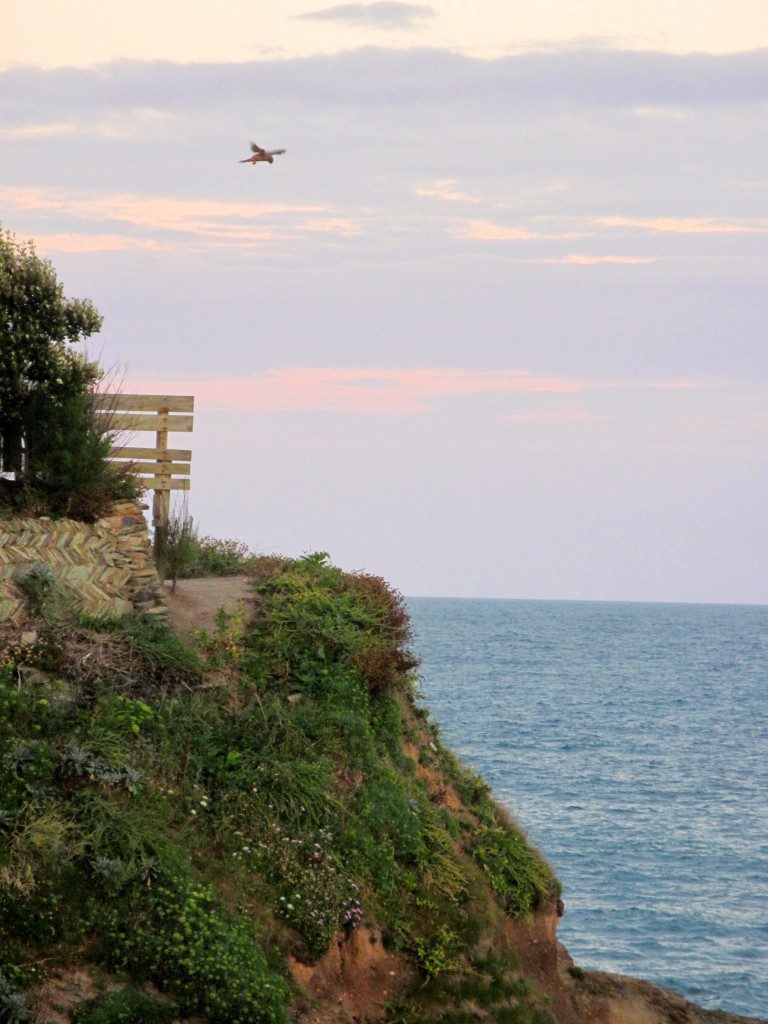 This little chap was eyeing up some breakfast this morning. 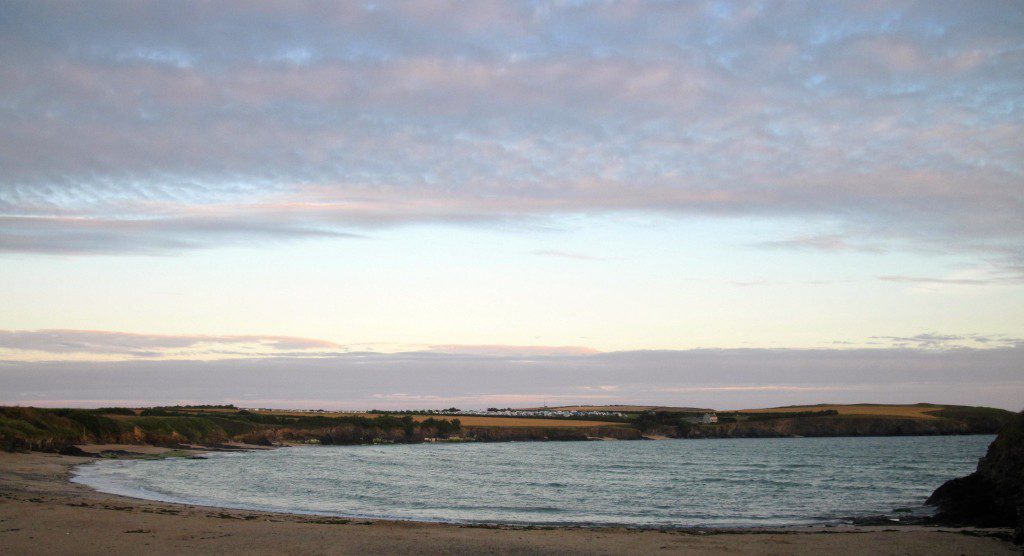 It’s still flat around here this morning and the wind, light as it is, is making for that ruffled slop-chop sea surface that you get.  No,there’s no surf at all on this side of the headland again today.  If you want to surf then it’s the other side!

The surf could be even more disappointing today, a foot at most is expected while this run of north westerly winds, as light as they are continues.  Yes, the best that we can hope for today is a foot of lightly chopped and bumbly summer surf!

North to north westerly winds are expected to be the main feature of the next few days, giving a much fresher feel to the weather while not doing much for the surf.
Only a small swell is expected to start this week off, a foot or two at best for most of the time and that being ruffled and rustled by the light but steady wind.
Following a chillier,damper and greyer spell, those bright skies should broaden again by late on Tuesday or early on Wednesday at least making what surf there is look a bit better! But ultimately we will be lucky to be surfing anything much more than knee high and bumpy, at least to start the week off. Maybe the back half of this week will bring something at least a little better surf wise but it is also looking a little damp and windy too as a half decent sized low pressure system aims to crawl over us through the weekend.
In the meantime though, there are waves to ride, only small and bumpy little waves but the water is warm and summer is upon us, so have a great week, wherever you are and whatever you’re doing!