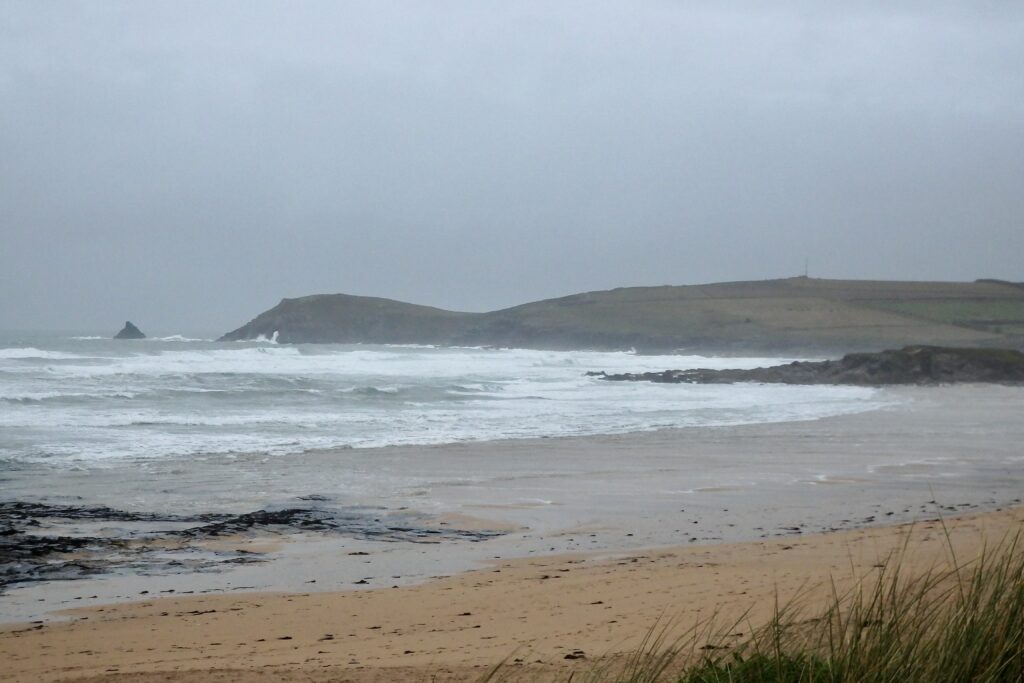 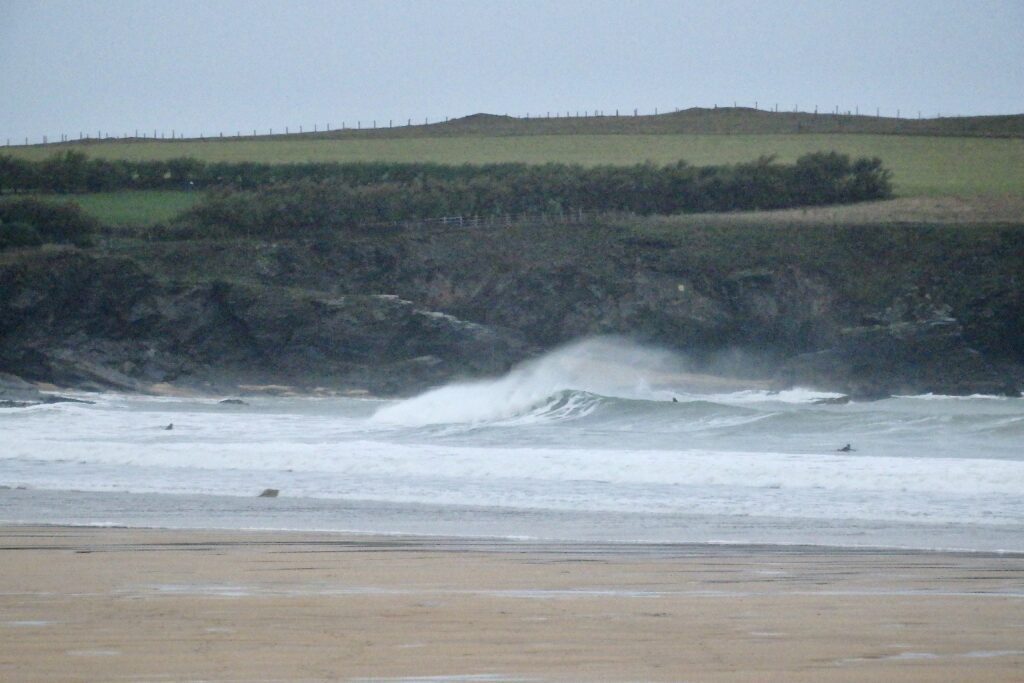 The sky is grey and dull on this kind of dreary morning but it’s dry and the breeze is offshore and there’s a foot or two of smooth faced and majestic looking little surf peeling through.
There seems to be a decent wavelength to this little swell which is going to make it a bit punchier than maybe it should be but there’s going to be a bit of waiting around for the set waves too.
So if you have a thick and buoyant wave glider lying around then today could be the day to have loads of fun on that! 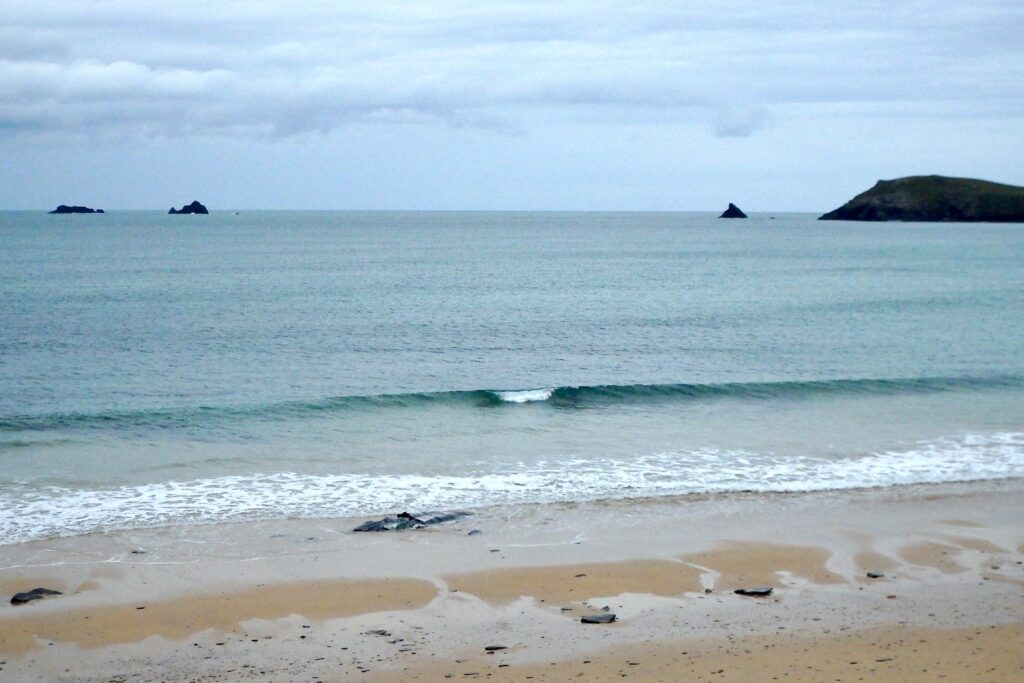 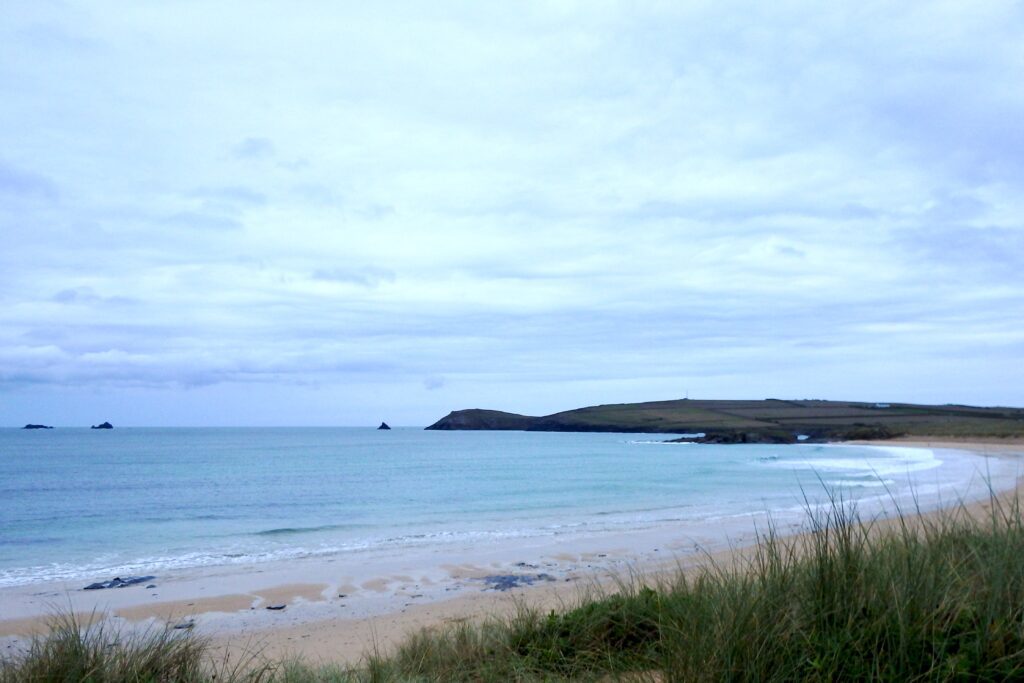 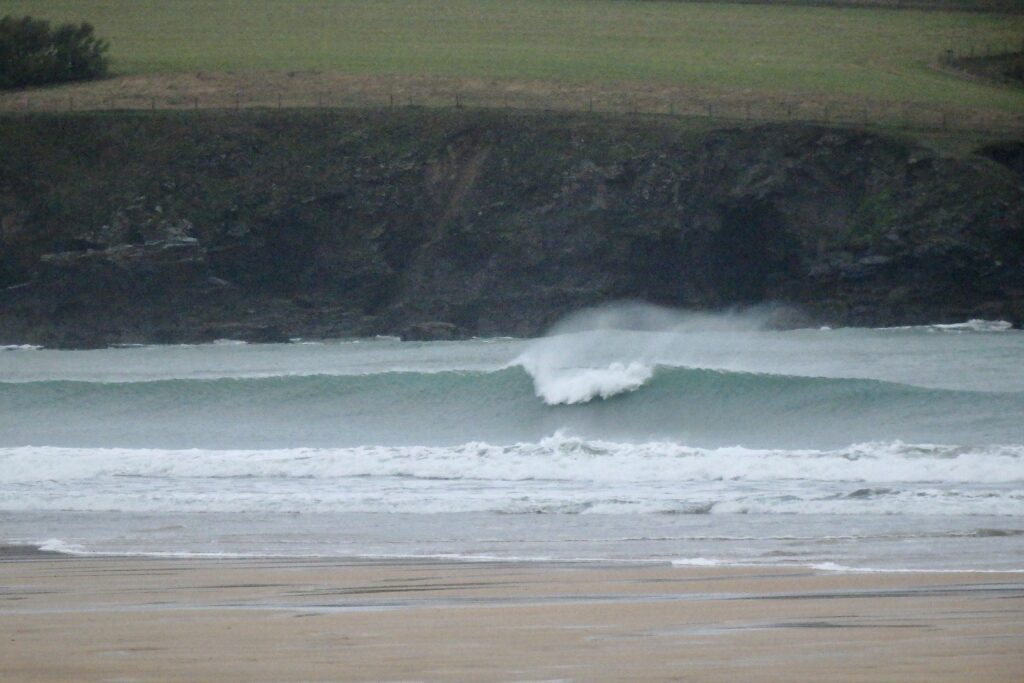 The breeze is straight onshore here this morning making the almost flat sea a bit of a choppy mess.
Barely six inches or a foot of grey windslop is washing into the bay, carrying loads of seaweed and other flotsam with it.
It’ll be fun doing a mini beach clean after the wind changes! 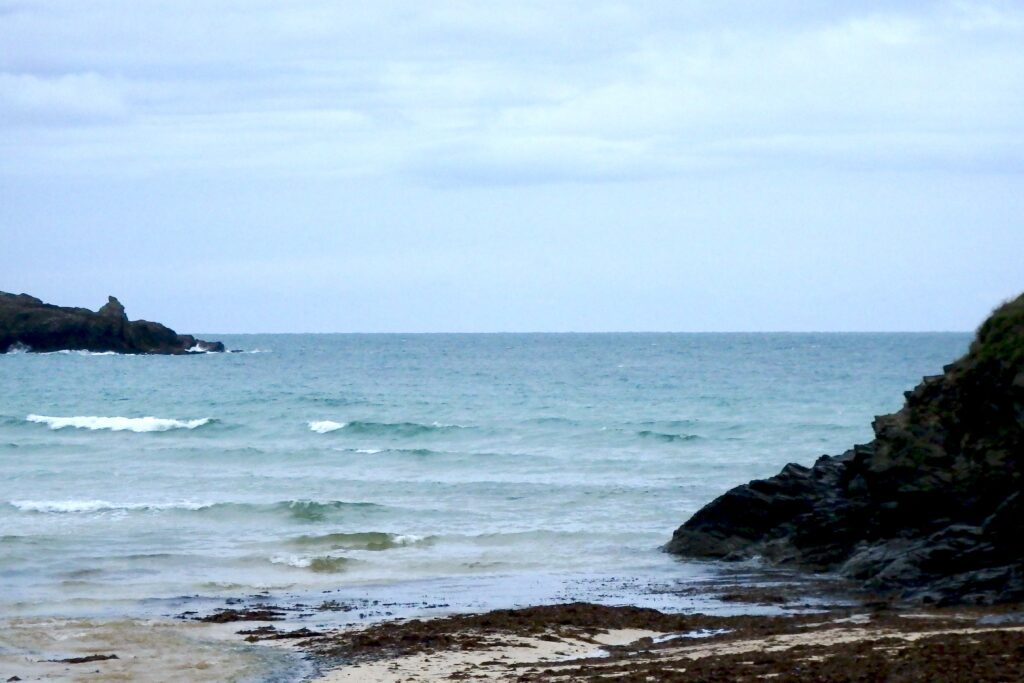 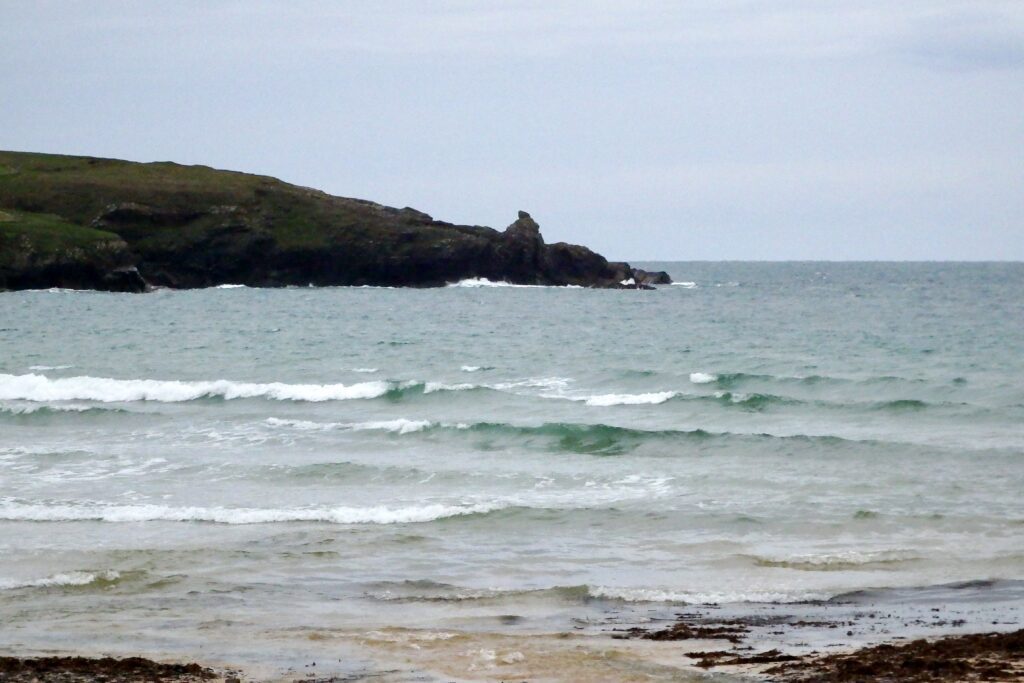 A tiny but powerful little swell will be battling against a stiff offshore wind today, those little waves coming in with an anticipated 18 second wave period through the afternoon!
It could be longboard heaven again today!

Well, how the forecasts change!
Offshore breezes, bright autumn sunshine and small but pleasantly shaped little waves were supposed to ease us into this week. But that has now been replaced by low cloud cover and chillier temperatures along with small to flat surf to start the week.
But small but fun surf should still entertain us well into midweek with those cold mornings and early dark evenings being warmed by a little midday sun. All of our favourite surf breaks should be peeling and feathering, if only small, attracting a lot of interest from the longboards and mid length gliders.
The bigger stuff should hit later in the week but in the meantime we have a fun few days of gliding but now maybe without the sunshine!
Have a great week, wherever you are and whatever you’re doing!