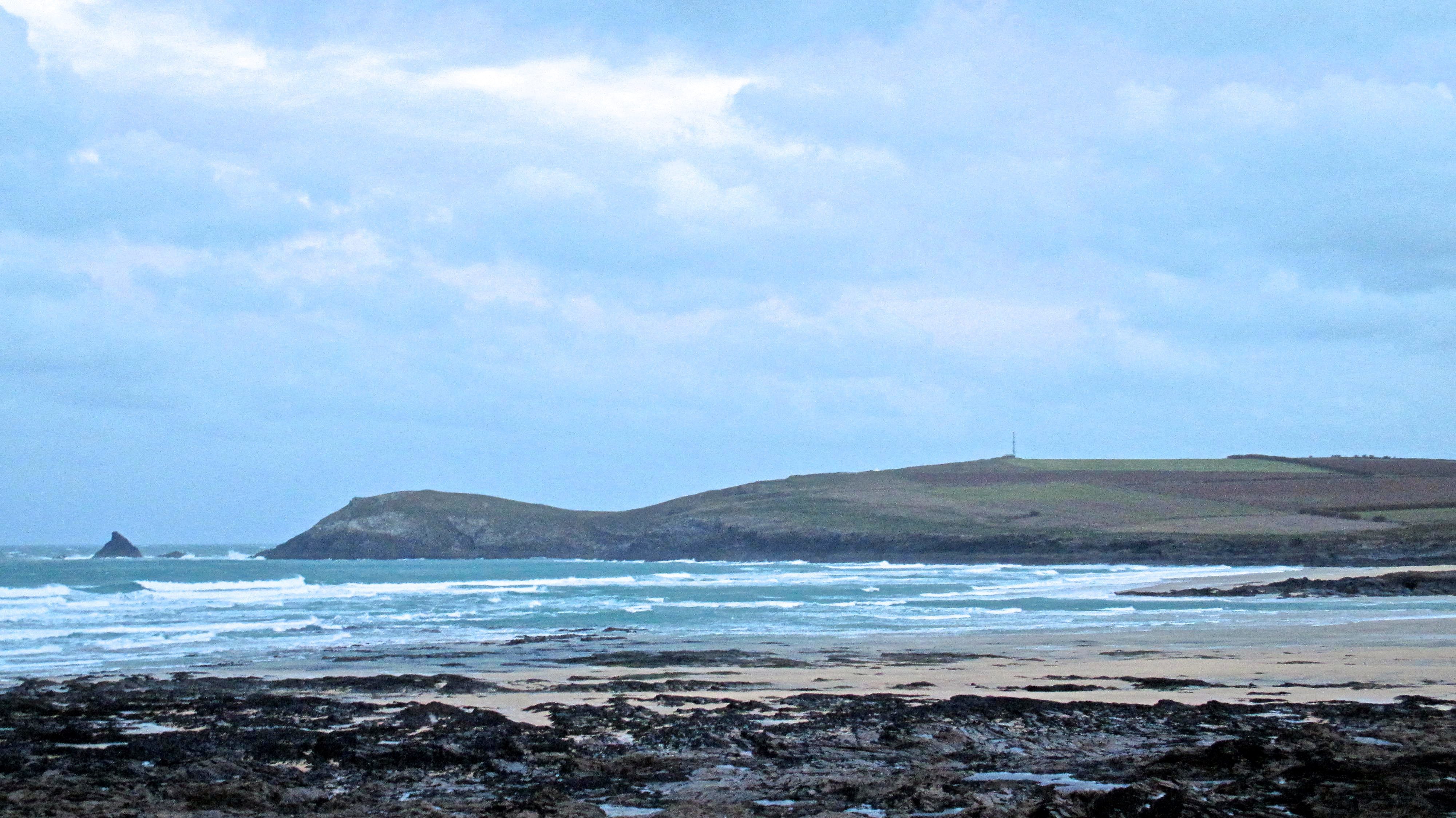 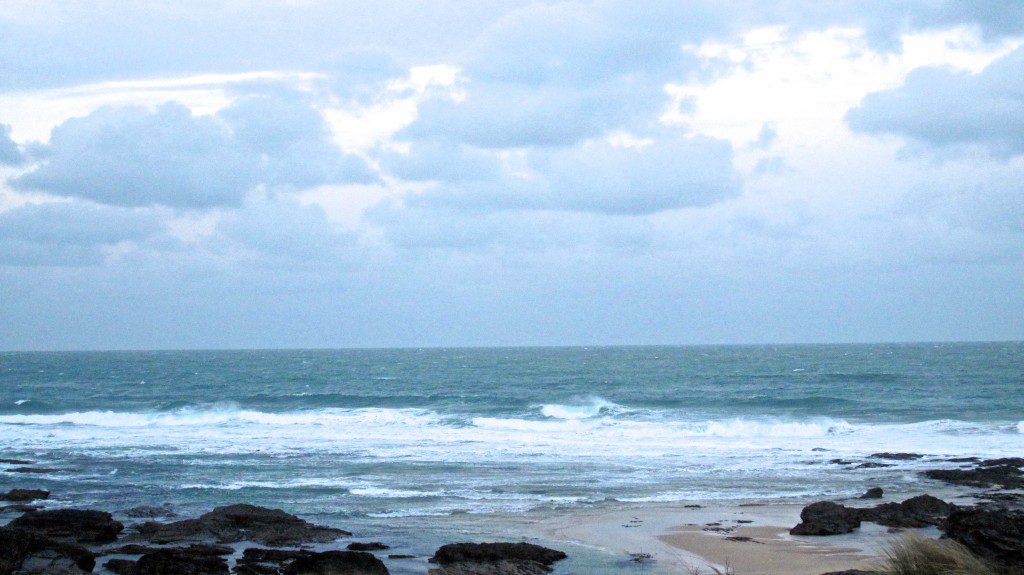 So winter seems to have arrived then!
The wind is howling across the bay, a chilling northerly blast blowing all that cold air down from up t’ north and after the last how long of that unusually mild weather, it is an early morning shock to the system.
And that wind is having its effect on the surf, just blowing the three to four feet of surf all over the place. Booby’s will be alright later maybe, especially as the tide moves the break into the shelter of the headland but it is going to be a bumpy and lumpy, grey and chilly session. Although the sun is supposed to manage to crawl out of hiding eventually and that should make it all look a little more attractive.

It seems to be taking longer and longer to get the surf report up lately, waiting for enough daylight to snatch a few images and having to look after #‎phillisthesheep this last week combined today with getting cars to the garage. But you haven’t been missing too much in the early hours (well, maybe last weekend but apart from that….) and suddenly it’s not that long till the shortest day. So we’ll soon be on the early ones again! 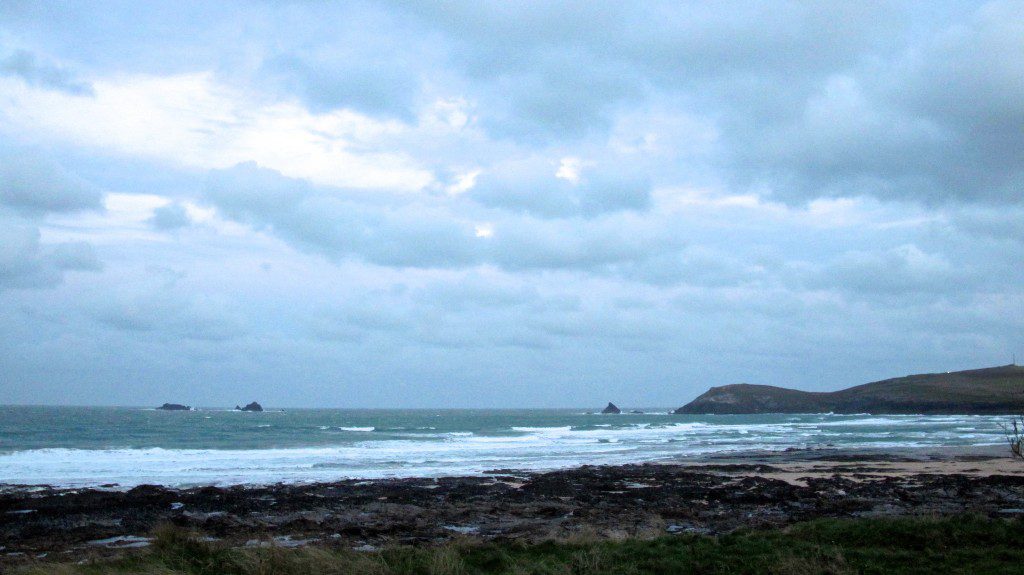 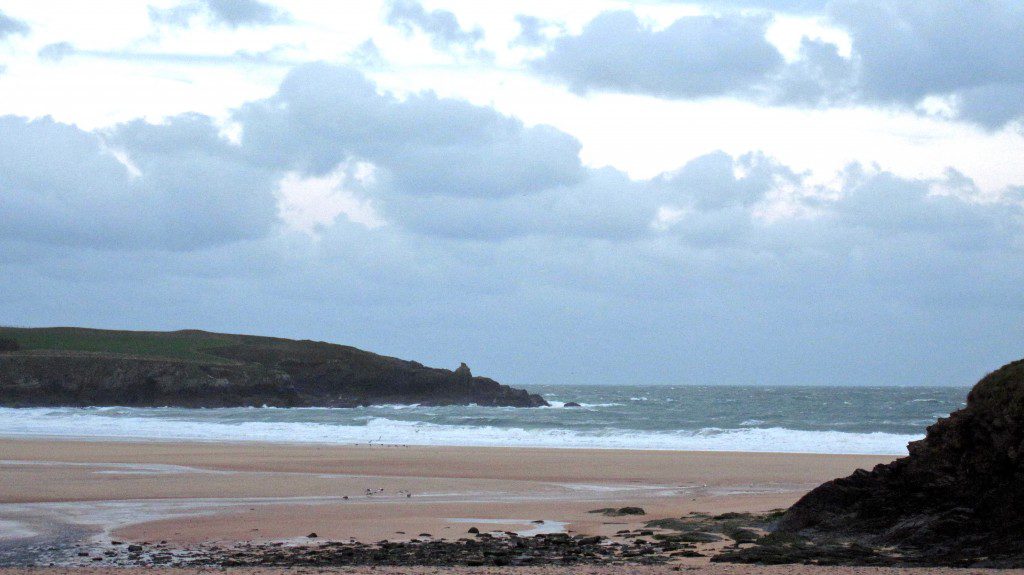 It’s way bigger around here this morning. Well, bigger than the other side anyway.
But it’s all wind energy, bullied lumps of water being churned onto the beach by that frisky northerly wind.
If you want to surf some out of control and choppy bumps of water then here’s the place. Although I think that it might be worth a little look for somewhere more south facing and sheltered from the wind. 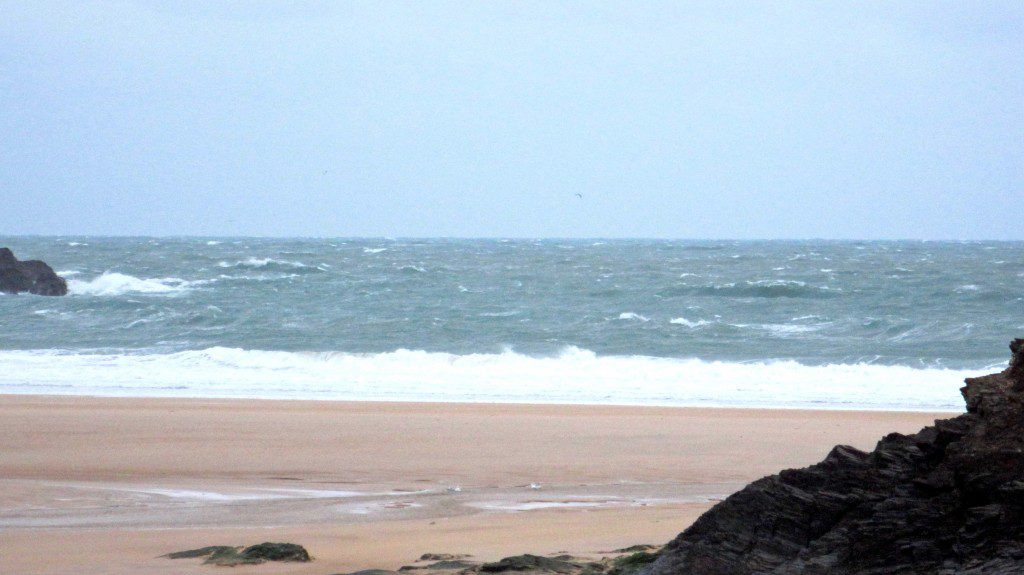 That chilly northerly wind should have twitched a little to the east by this morning, more offshore at our better surf breaks. And it should have dropped at least a little in strength too. So, with that winter sunshine to brighten it all up, we might just be enjoying some smaller but still wonderful surf today.
A couple to three feet, offshore and sunny. That’ll do.

This week could go either way.
The swell size is likely to have eased off from the weekend’s chunkier size but we should still be enjoying a very decent three feet or so all the way through.
So, as ever, the winds will dictate where and when the best conditions are going to be.
And this week the wind will be settling more from the north, hopefully mainly from the north east which is more offshore around here. Starting out fairly light through Monday that wind is likely to strengthen a lot through midweek, maybe gusting very strongly through Tuesday and into Wednesday.
The mornings are likely to be offering much cleaner and smarter conditions, the wind sometimes slipping more side to onshore through the afternoons.
The weather should stay mainly bright and cheerful with those continuing mild, mild temperatures, although we are going to notice the chill effect of the northerly airstream. we will have chillier moments!
So, another fabulous week of cheerful weather and great surf awaits!
Have a great week, wherever you are and whatever you’re doing!