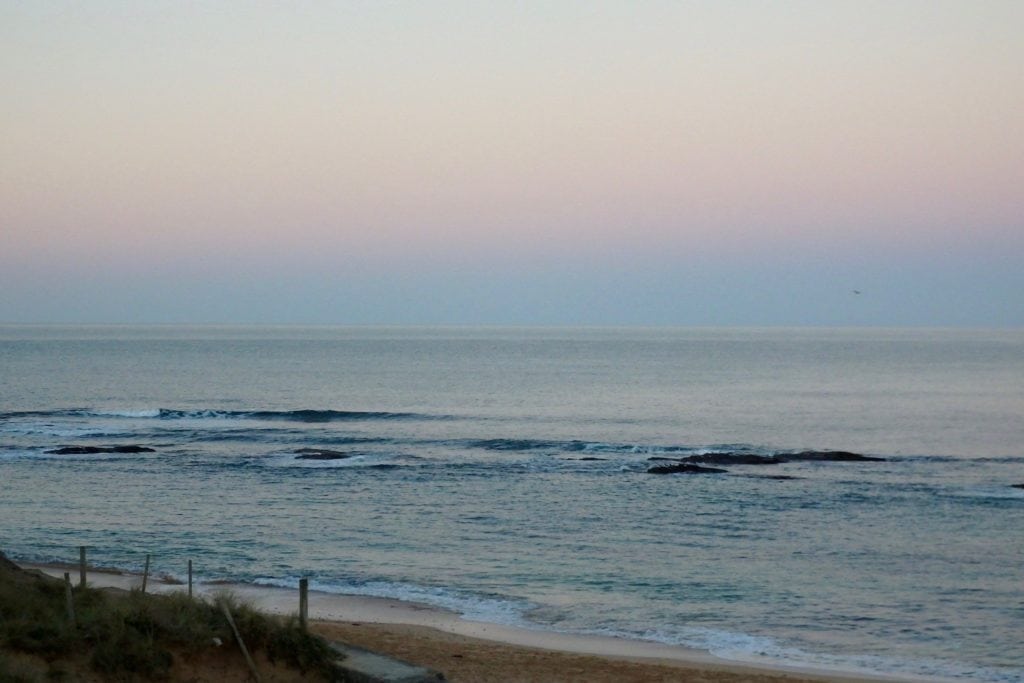 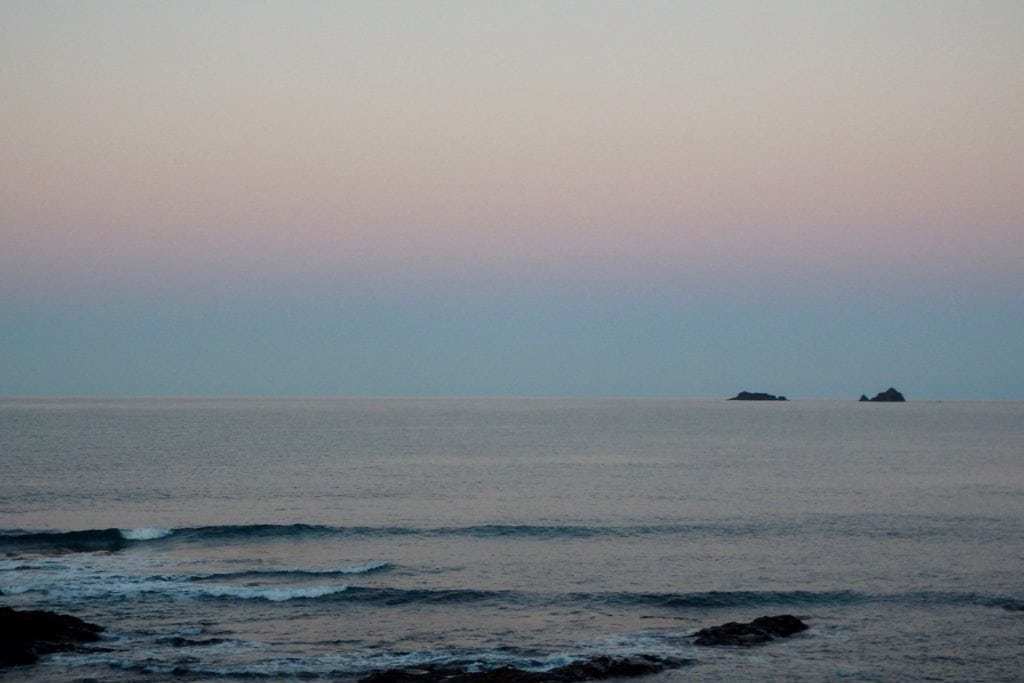 A bright and hazy, beautiful morning is spreading across the countryside, the air still, the sky a hazed blue, that naturally filtered sunlight glinting and glistening off a hard dusting of frost.
It is pretty fabulous out there this morning but the surf is letting us down with barely a foot of immaculately shaped but tiny little waves feebly attempting to peak over the shallows.
No, there’s little to surf on here this morning but then the tide is approaching high, so there might just be little ripple to glide on on the drop. That would be on a longboard though and even then it’s not definite!
Ah well, it is beautiful day anyway, so we might as well get in if there’s anything rideable! 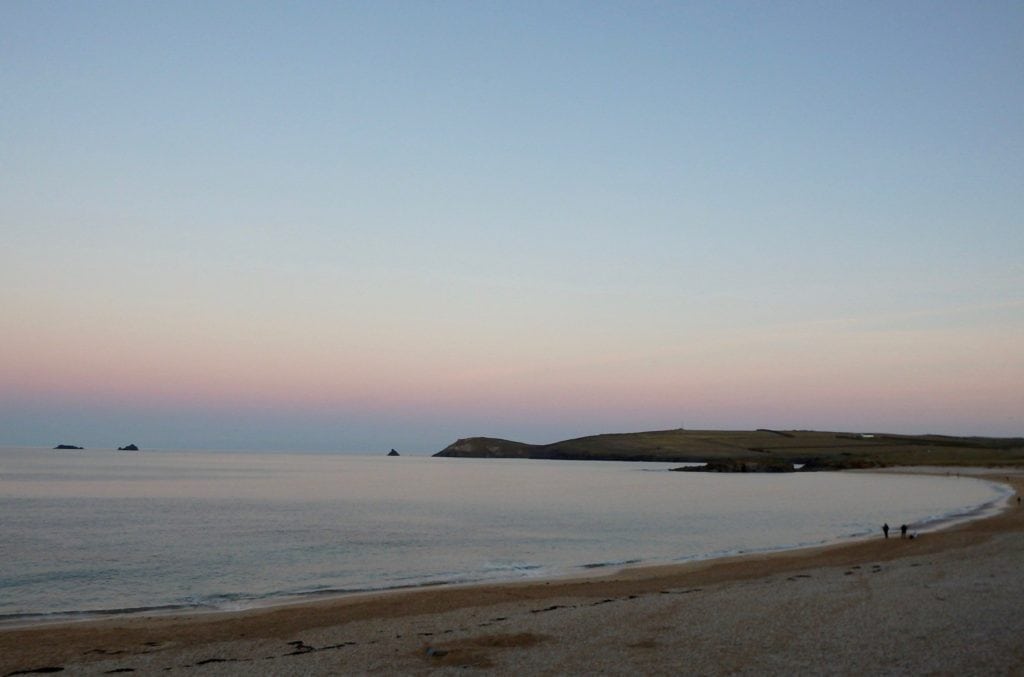 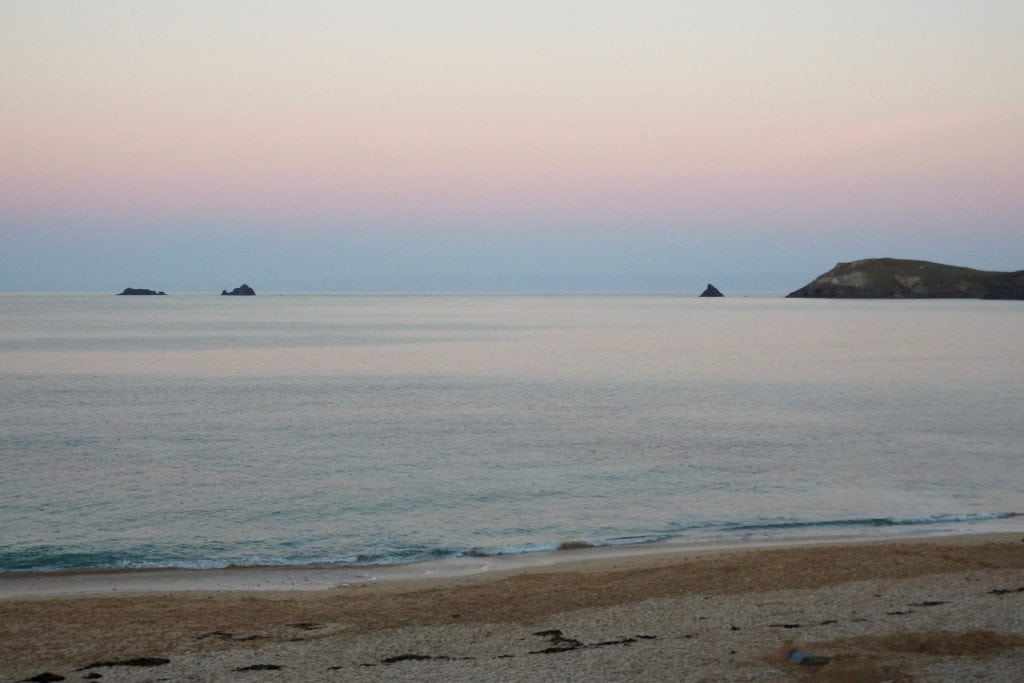 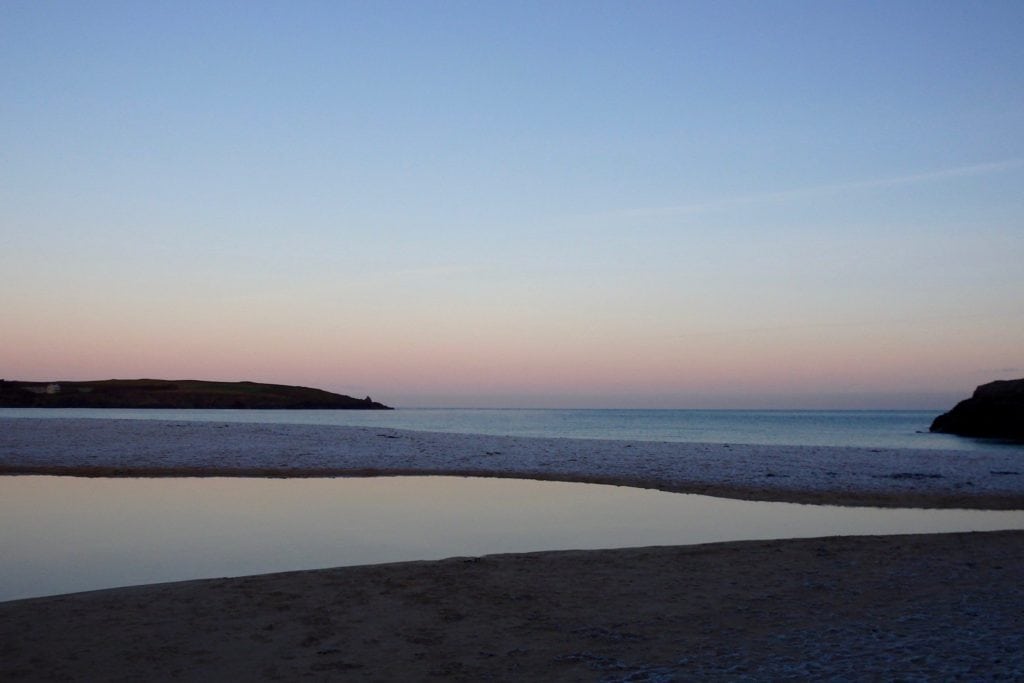 The sea’s surface is silver smooth to the horizon here this morning, a Turneresque image shimmering in the icy dawn of an early winter’s morning, a renaissance oil come to life!
But there ain’t no waves to ride! 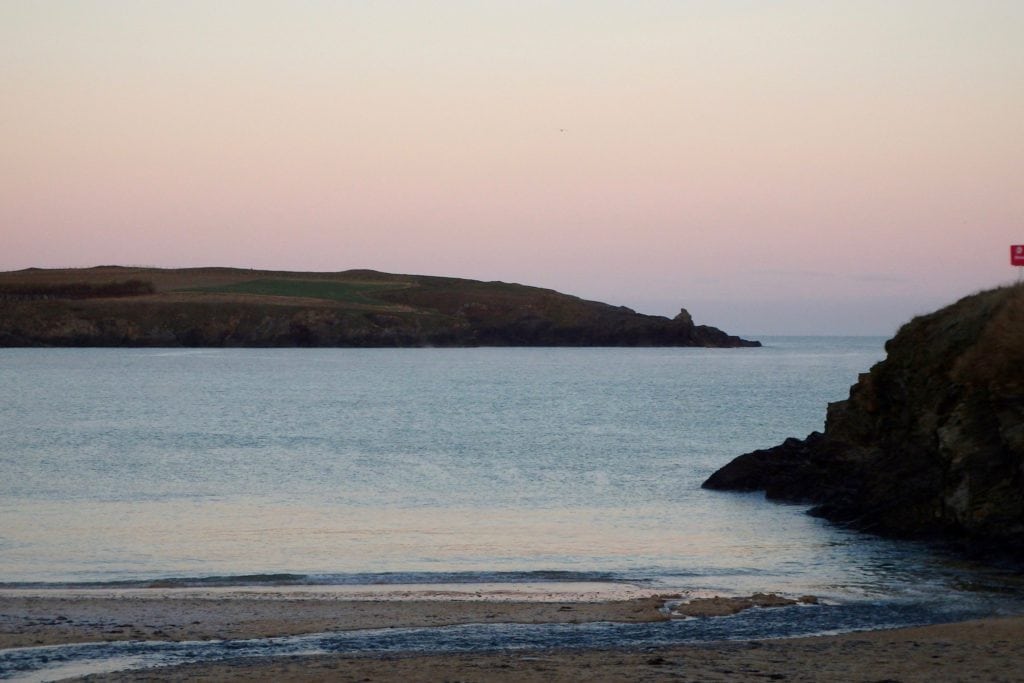 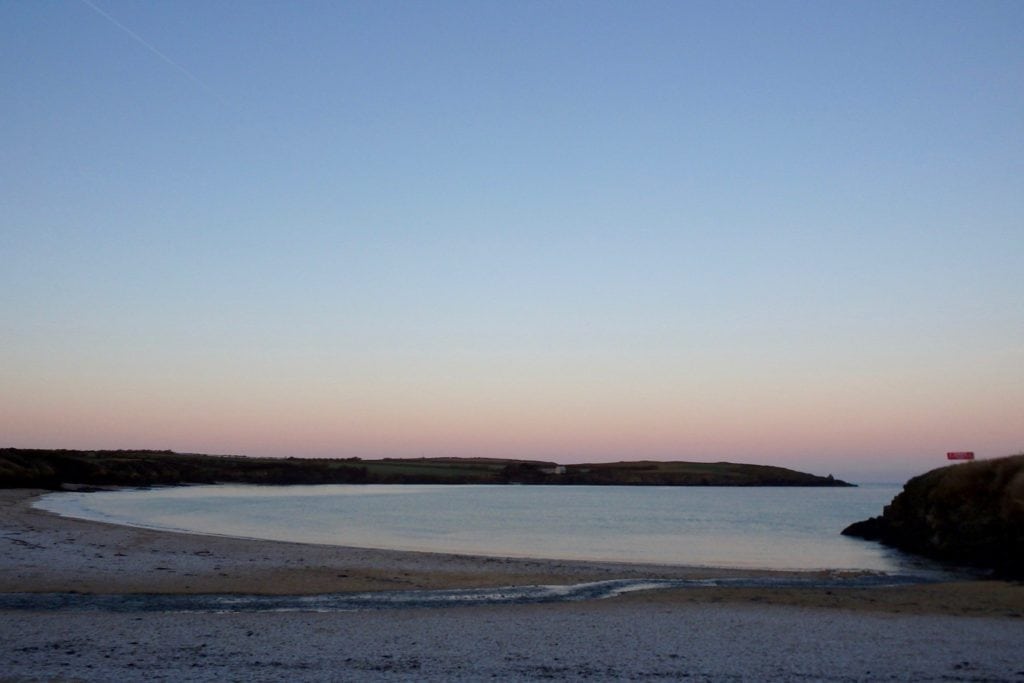 Small waves should be crumbling our way today but the breeze is going to be onshore, from the north west, making for sloppier (and chillier) conditions.
Although the wind will be cold, the weather should be dry enough and bright enough to be cheery, which might just sway you into paddling out for some knee to hip high slop surf!

We are going to be enjoying some of that fresh winter air during this first week of 2017, the winds cold and from the north but with mainly clear, clear skies, at least for a few days.
The surf looks as though it’s going to be small and weak throughout this week but with superclean conditions lasting until midweek and maybe testing you in to ride those really small waves. That can be fun though, especially with the right board ad with time to pick the right break at the right moment!
But generally we can look forward to only tiny surf, clean at beginning of the week, becoming sloppier as the wind blows more onshore through the back half of the week before building, only a little as we go into the weekend!
Have a great week, wherever you are and whatever you’re doing!