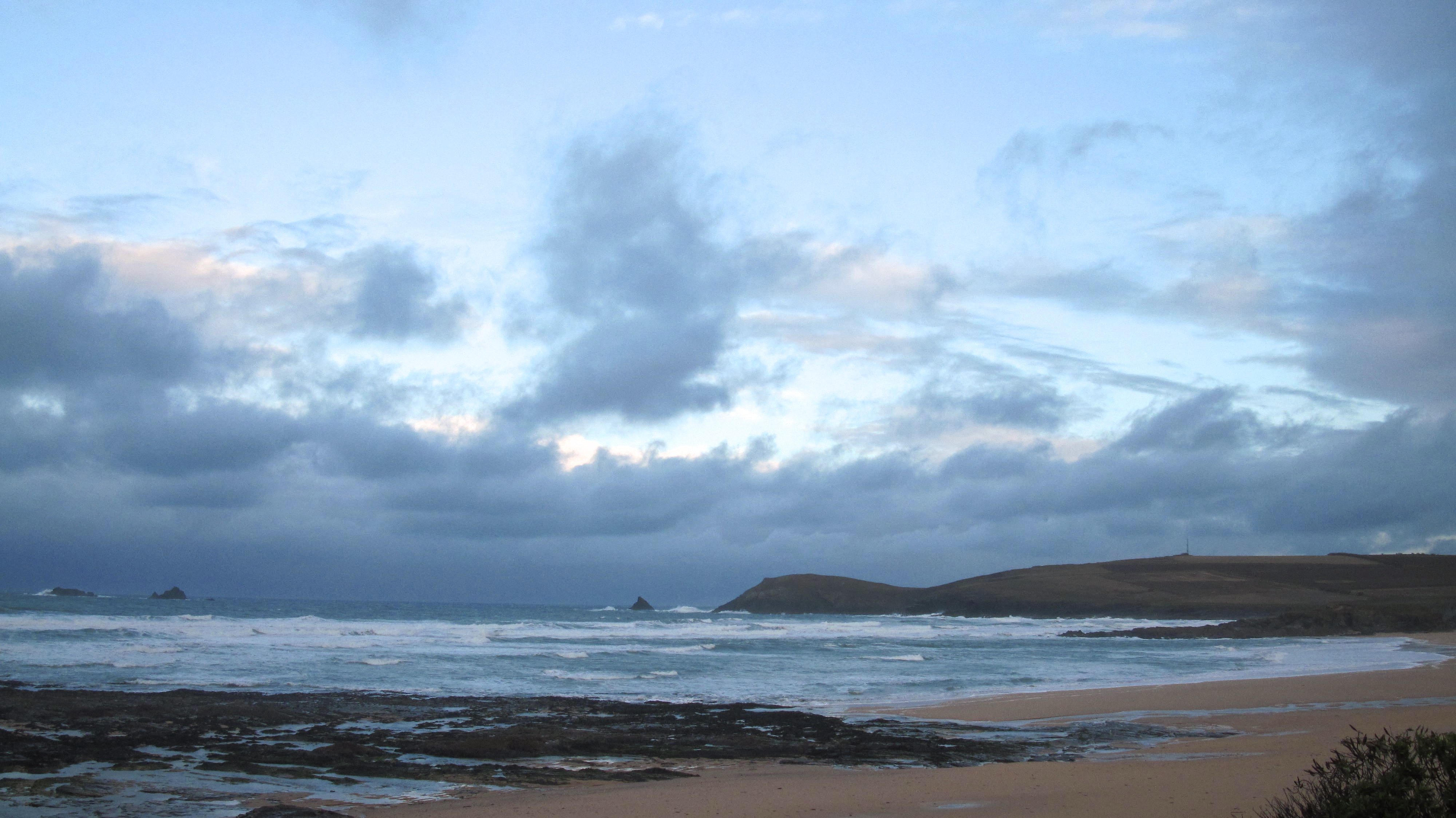 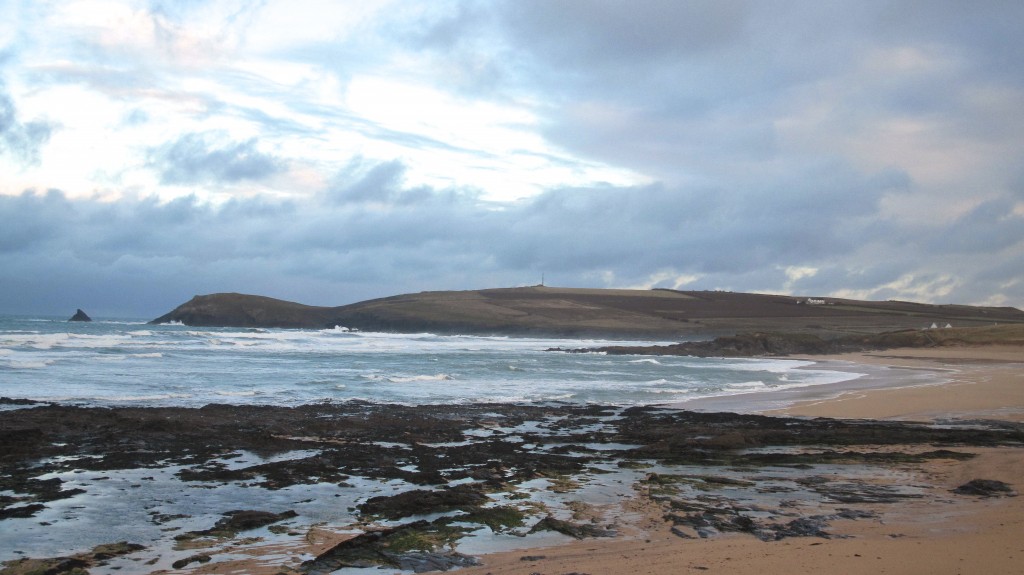 The wind has eased this morning, well, until a squall blows in and then it seems to whip itself into a frenzy again, hurling those massive raindrops in all directions. But the gaps between those squalls are much longer and filled with bluer skies and quieter winds.
But the surf is still a mess. A biggish, mixed up mess of broken waves tumbling around in the bay.
It’s probably five feet or so but it doesn’t matter, it’s not the place to think of having a surf today! 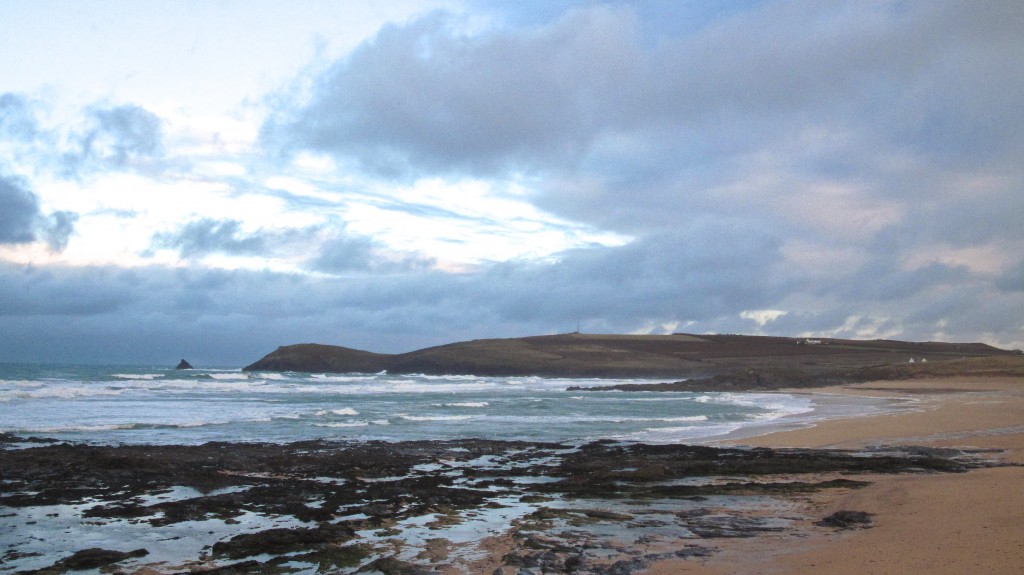 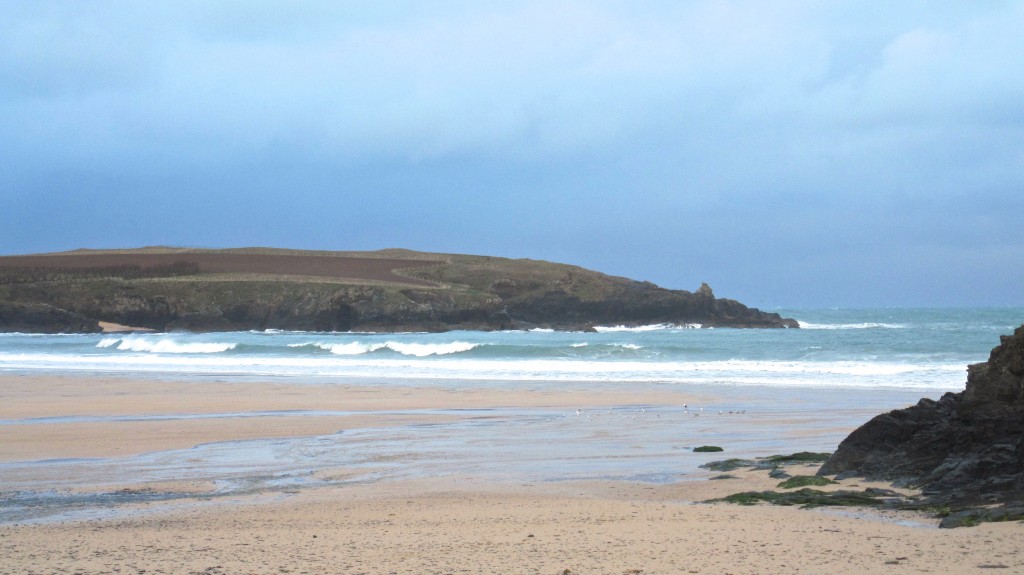 The wind must be real westerly, it’s blowing almost straight across the beach this morning. Which is a shame, there’s three to four feet of swell managing to erratically swing into the bay. If the wind was kinder it would be really good here today but instead it’s a lumpy, doubling up and falling over kind of surf.
Cheyne should have fun at his favourite winter break but otherwise it might be yet another cruise down south to see if it’s any better on the other coast. 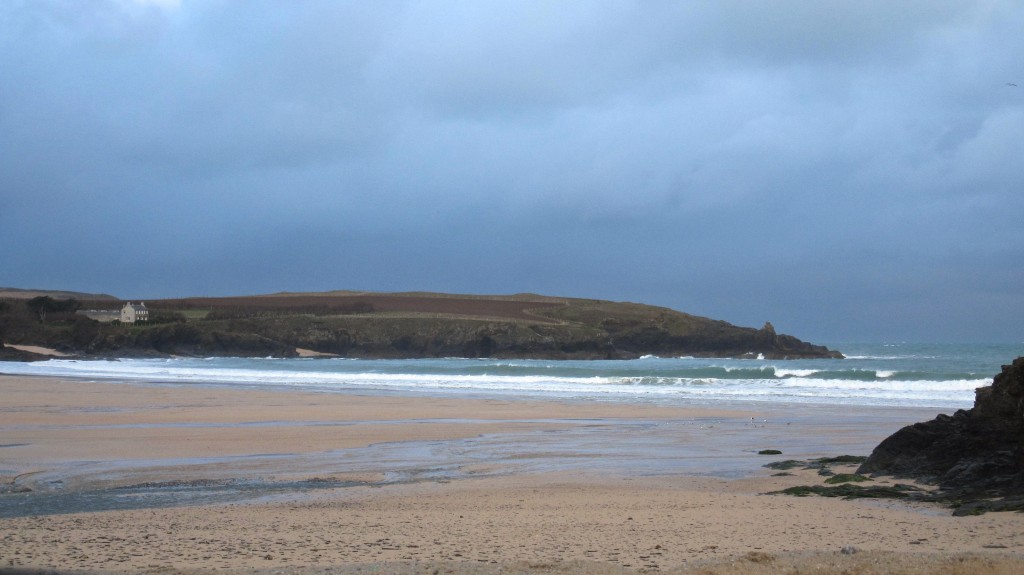 It’s looking like a south coast Wednesday again.
That same thick and lumpy swell is going to continue to roll our way but buffeted along by that continuing, screaming north westerly wind, that howling onshore and cold blow that ruins the surf on our coast.
It could be a bright and cheerful day but you’re going to have to slide south to find any clean surf!

Brisk onshore winds and a thick, rolling swell are going to start the week and probably end it too, with a good spell of the same in the middle.
Gale force westerlies, veering back and fore between north westerly and south westerly and often staying just direct westerly have kicked the week off and are likely to continue well into Tuesday and only weakening a little after that.
The surf is likely to be in the real big range to start the week off, dropping to just ‘big’ for midweek, going ‘real big’ again later.
So, keep the car packed, it looks like another week of dodging back and fore to the south coast if you want to get the best surf conditions out of this week again!
Have a great week, wherever you are and whatever you’re doing!