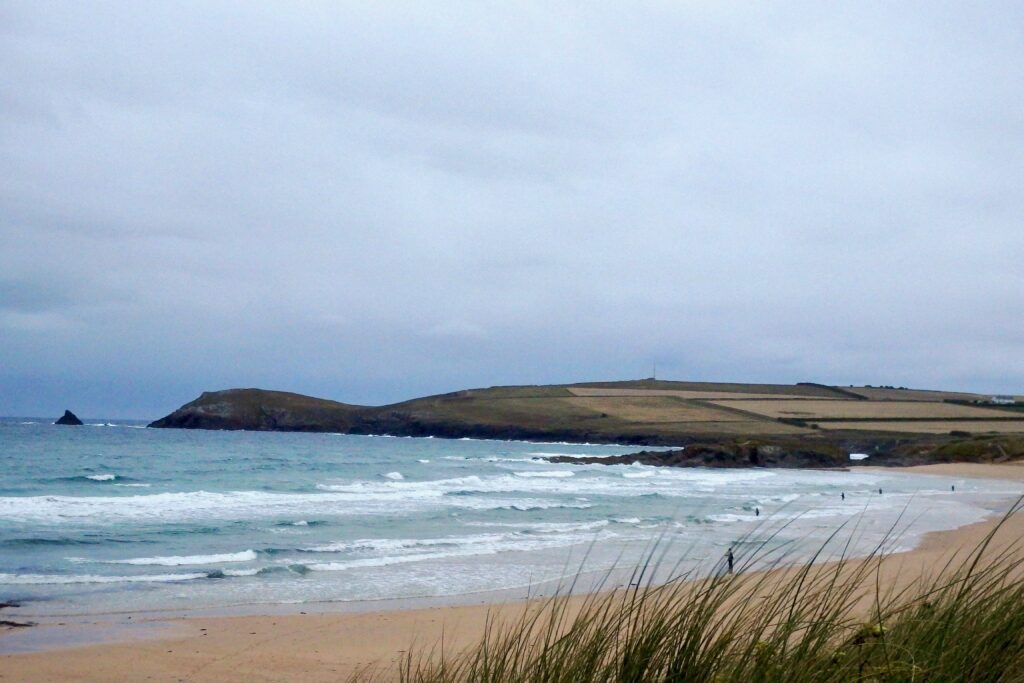 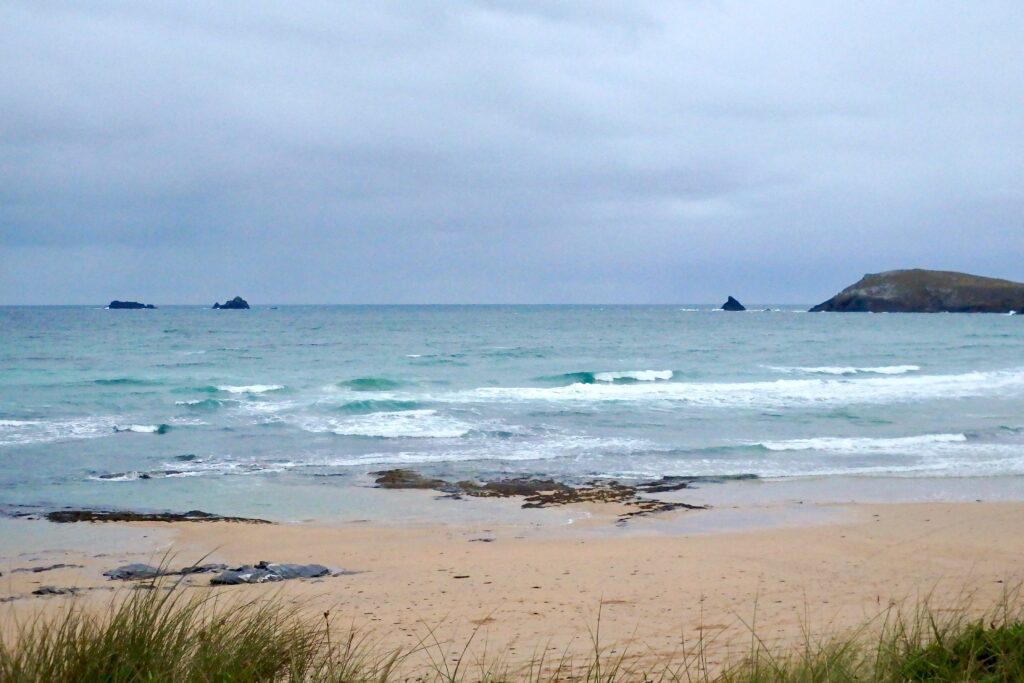 A steady westerly blow is chopping and slopping the two to three feet of localised windswell beneath a sky of grey this morning, ribbons of brightness offering some hope of brighter for later.
A crew of earlybird surf fishermen are hurling their hooks out in the half light this morning and seem to be catching a few. I don’t know if that’s a social meet up or if word is out about the potential catch?
Either way they are probably getting as much excitement as you would if you took a board out!
The wind should ease to the south west as the day goes on though and that should push just a little extra size into those floppy waves as well as pushing away that cloud cover. So it will improve later, not much maybe but a bit bigger, a bit brighter and all just a bit better! 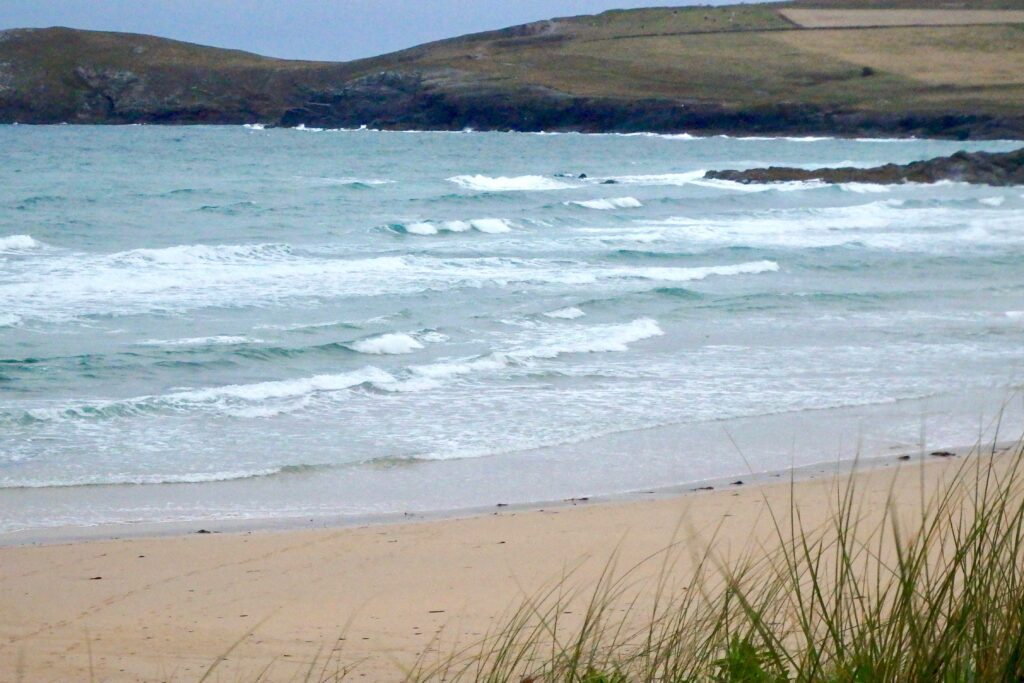 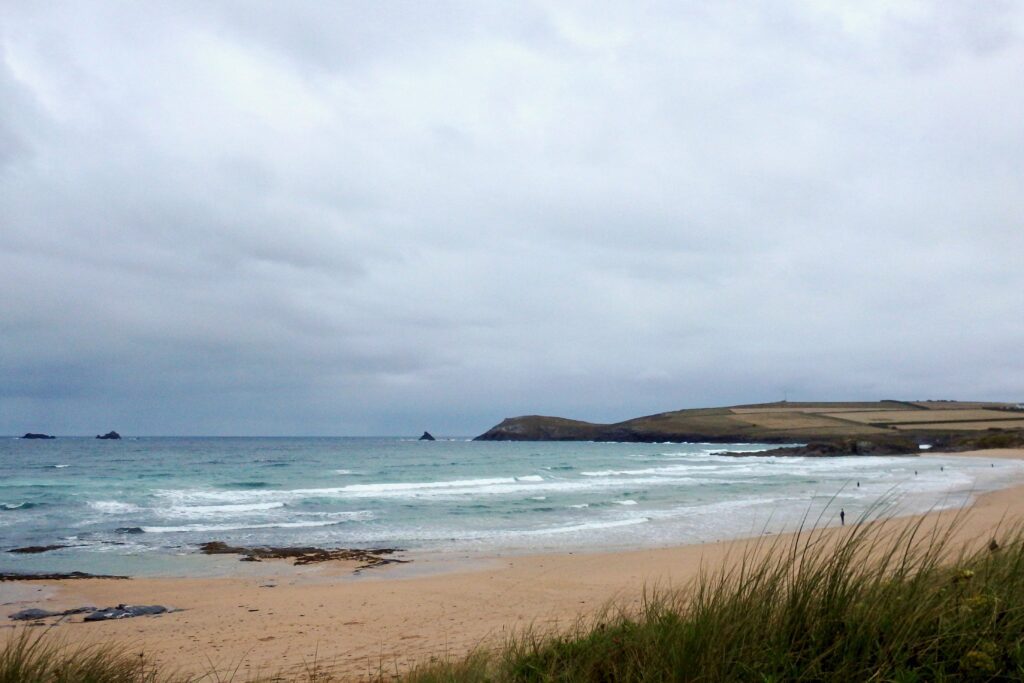 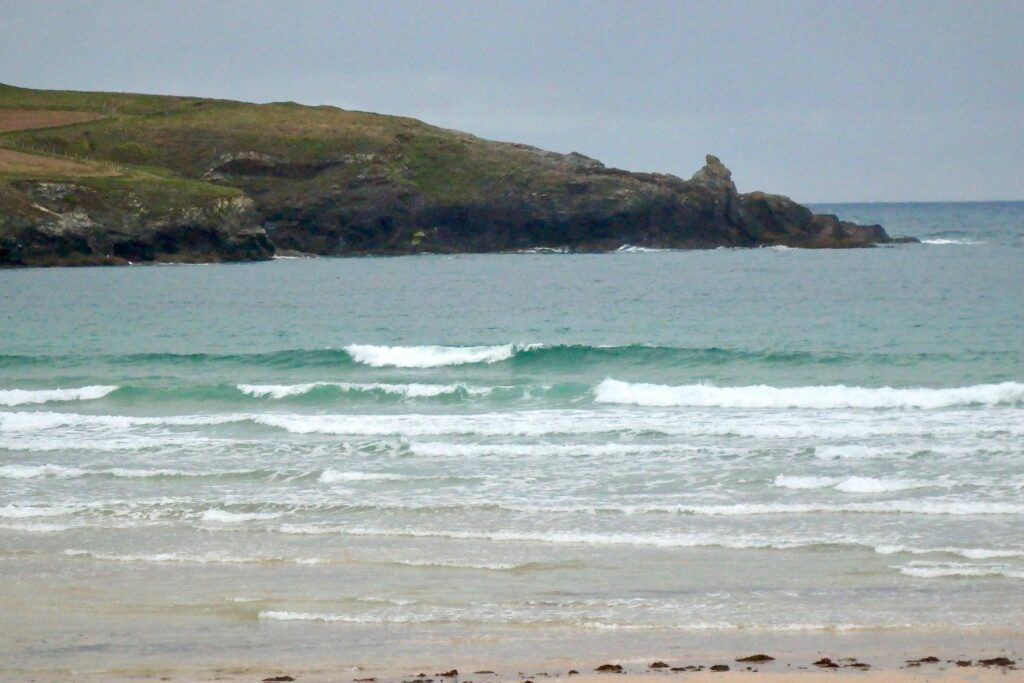 The wind is fussing over the one foot waves at Harlyn this morning, too far westerly to allow it to be clean enough to make those tiny waves worthwhile. But that wind will change direction gradually, blowing more directly offshore and therefore cleaning up conditions noticeably while brightening the sky.
Let’s just hope that the waves build in size too! 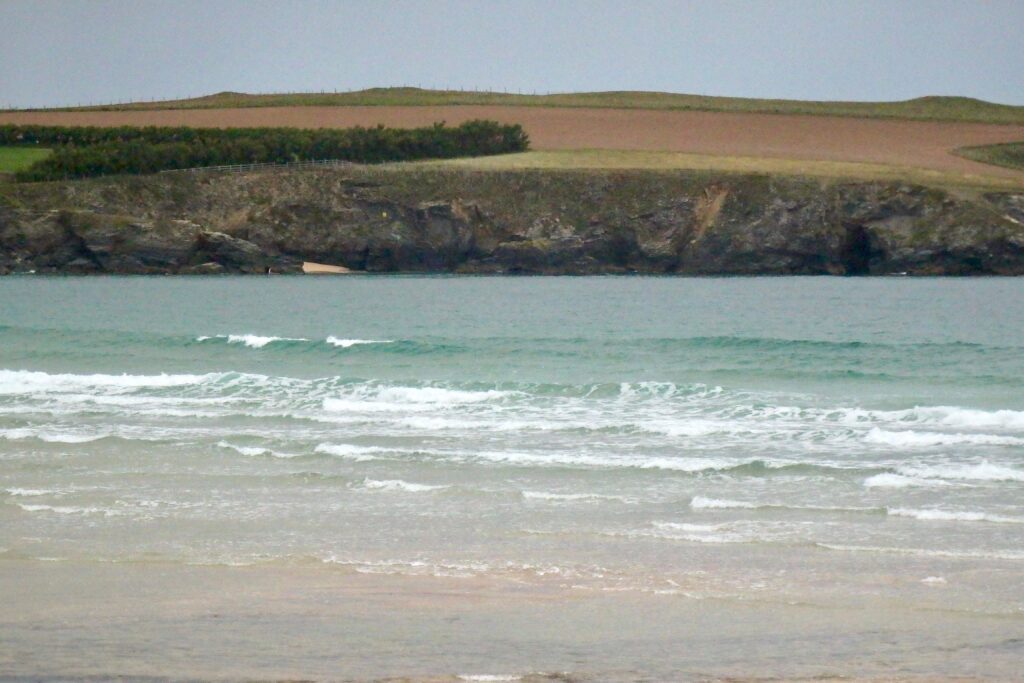 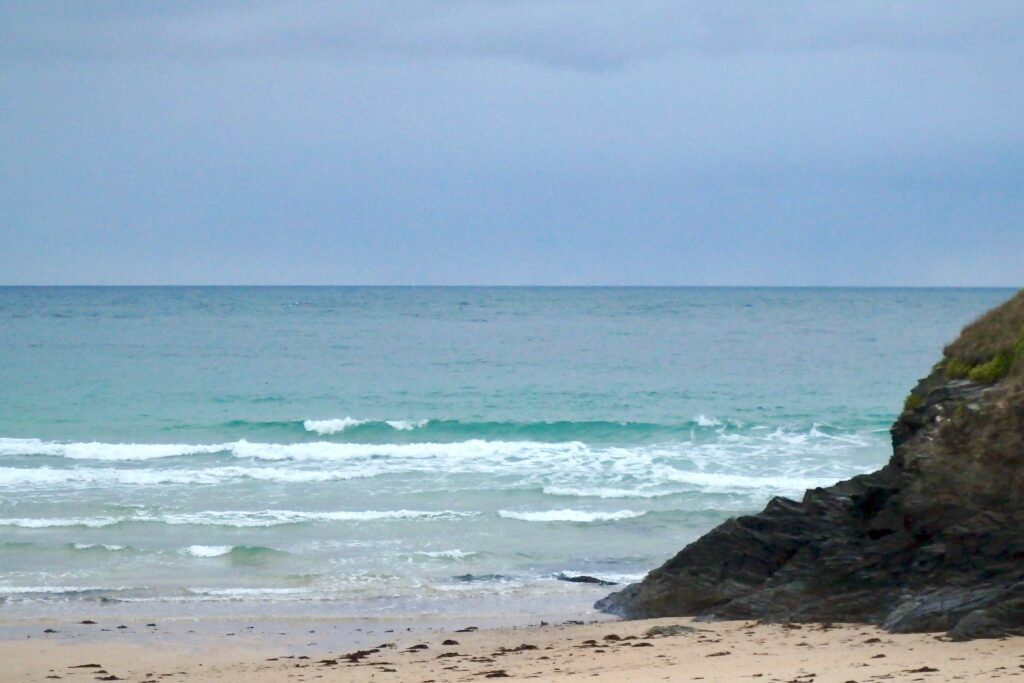 West north westerly winds are likely to be making a mess of the three to four foot windswell that we are expecting today.
So another day of choppy and bumpy surf awaits for us at our local breaks, just to sharpen up our reflexes and fine tune our timing.
Again!

We will be embracing autumn meteorologically as well as figuratively this week, the wind gusting onshore all week long and probably well into next week too.
Starting out from north west, that wind should lighten through Monday morning and settle more from the west, at least allowing conditions to be just a little cleaner.
But combined with only a small and localised little windswells we are probably not going to be getting too excited by any of it with some small and weak, choppy little waves to surf at best.
That wind is likely to strengthen through Tuesday hopefully pushing a little more swell our way by the evening, maybe just enough to fire up Harlyn.
But whatever swell might have built up for midweek it is likely that it will be tattered and torn by those hard gusting north westerly winds.
And they will stay with us all the way through the back half of the week too, the weather eventually deteriorating as we end the week.
Have a great week, wherever you are and whatever you’re doing!