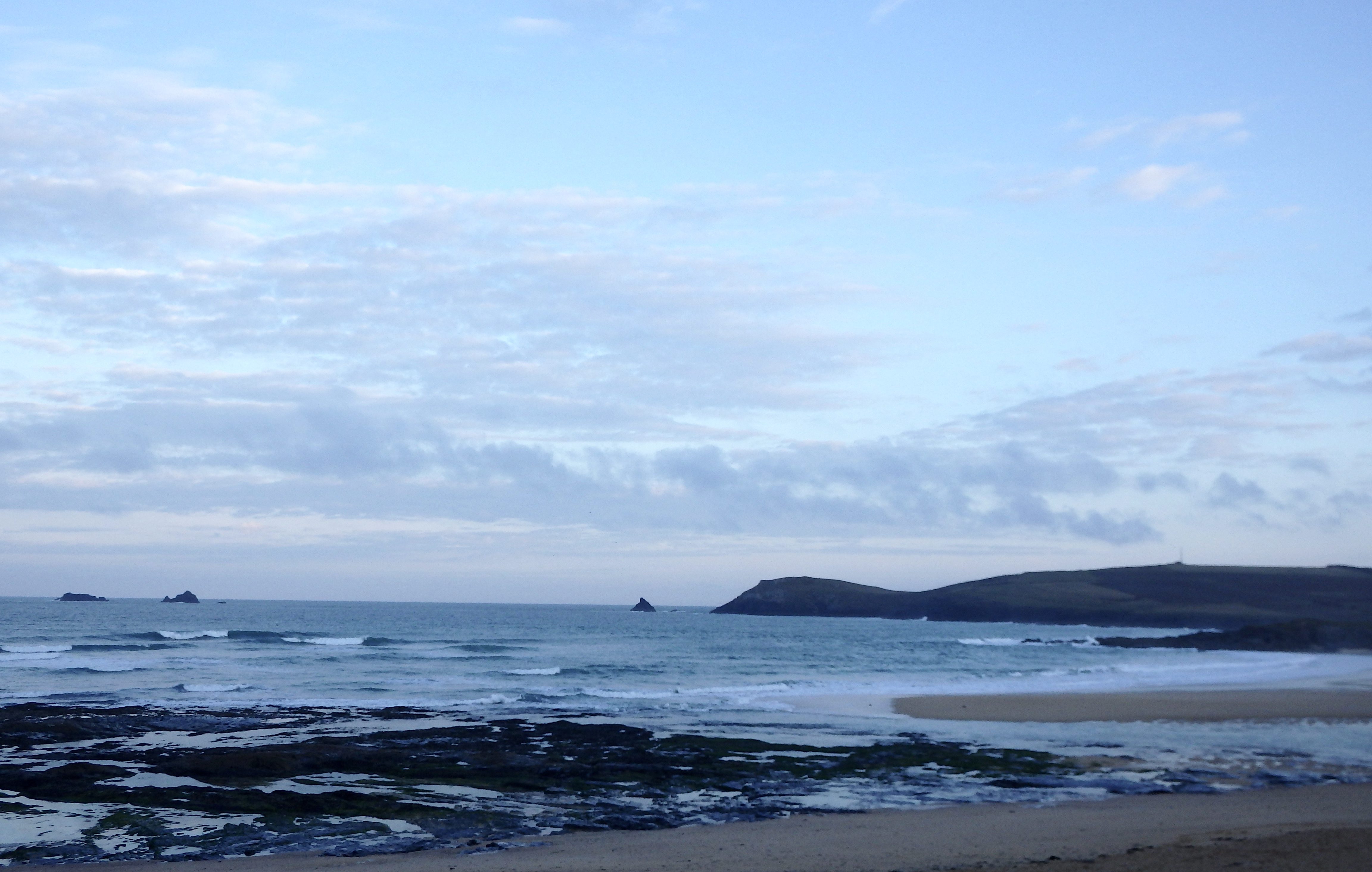 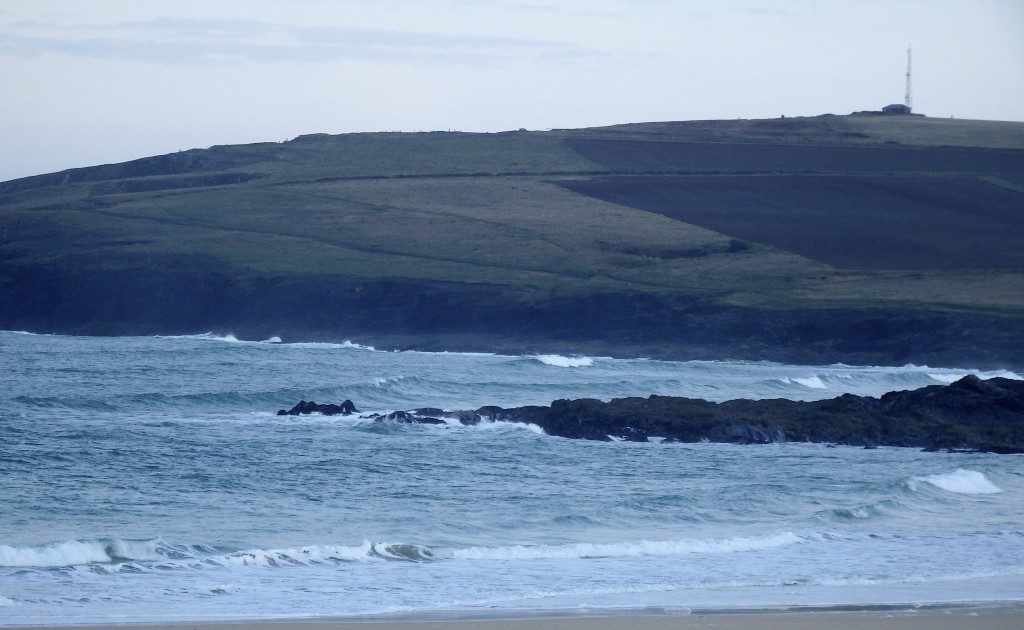 A bright and pleasant morning is spreading along the coast, a light breeze cooly drifting down from the north west putting just a little ruffle on the three feet or so of quite lazy looking surf.
With the forecasts all promising only the lightest of onshores and the sky to remain bright all day, we should be in for a fun day of casual surf in the sun! 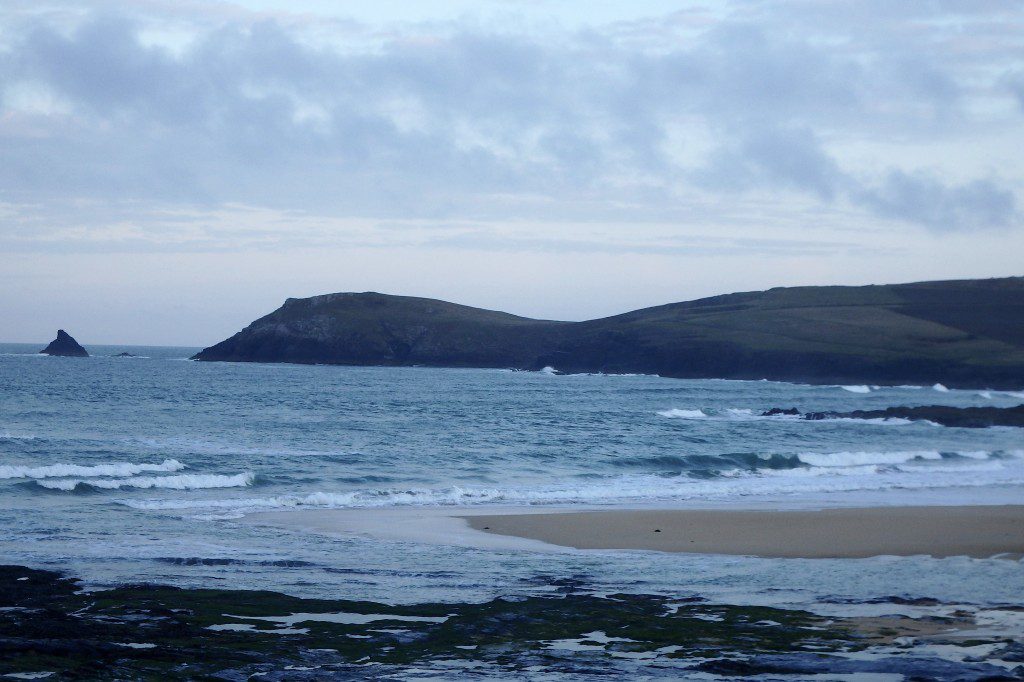 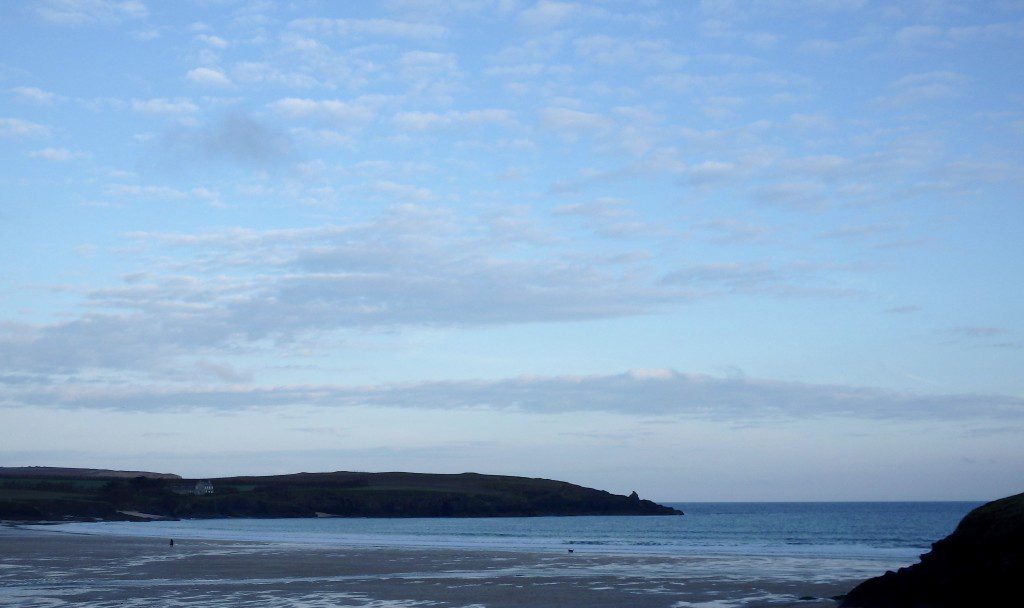 The surf is all but flat at Harlyn this morning, a foot or so of bumpy wash sloshing ashore in its own time.
The other side isn’t great this morning but it will have more surf than here today! 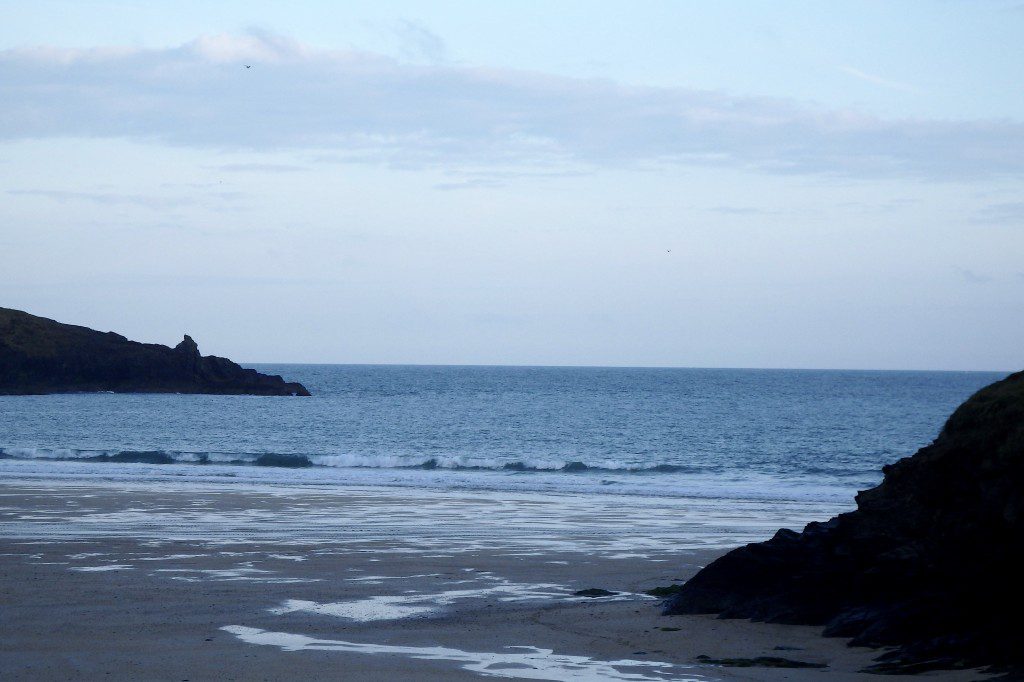 More westerly winds are expected today, maybe allowing Harlyn to strut its bumpy stuff.
It looks like a more unsettled day with a building swell being buffeted by that stronger wind.
Three feet of bumpy Harlyn looks like the most surfing fun that we are going to have today!

Onshore winds are plaguing us this week but there’s plenty of surf rolling through and those bumpy wave faces are offering loads of opportunities for the fly guys to take to the air.
The winds look as though they are going to settle into that annoying north westerly pattern throughout this coming week again, producing onshore waves at all of our preferred surf breaks. Plenty of swell is going to be washing our way, expected to be in the three to four or five feet range for most of the time but with that gusting onshore wind ruining the quality of those waves. Early morning and late evening are going to be the best times to try and find some cleaner conditions, or of course there’s the drive over to the far coast! Again. Have a great week, wherever you are and whatever you’re doing!