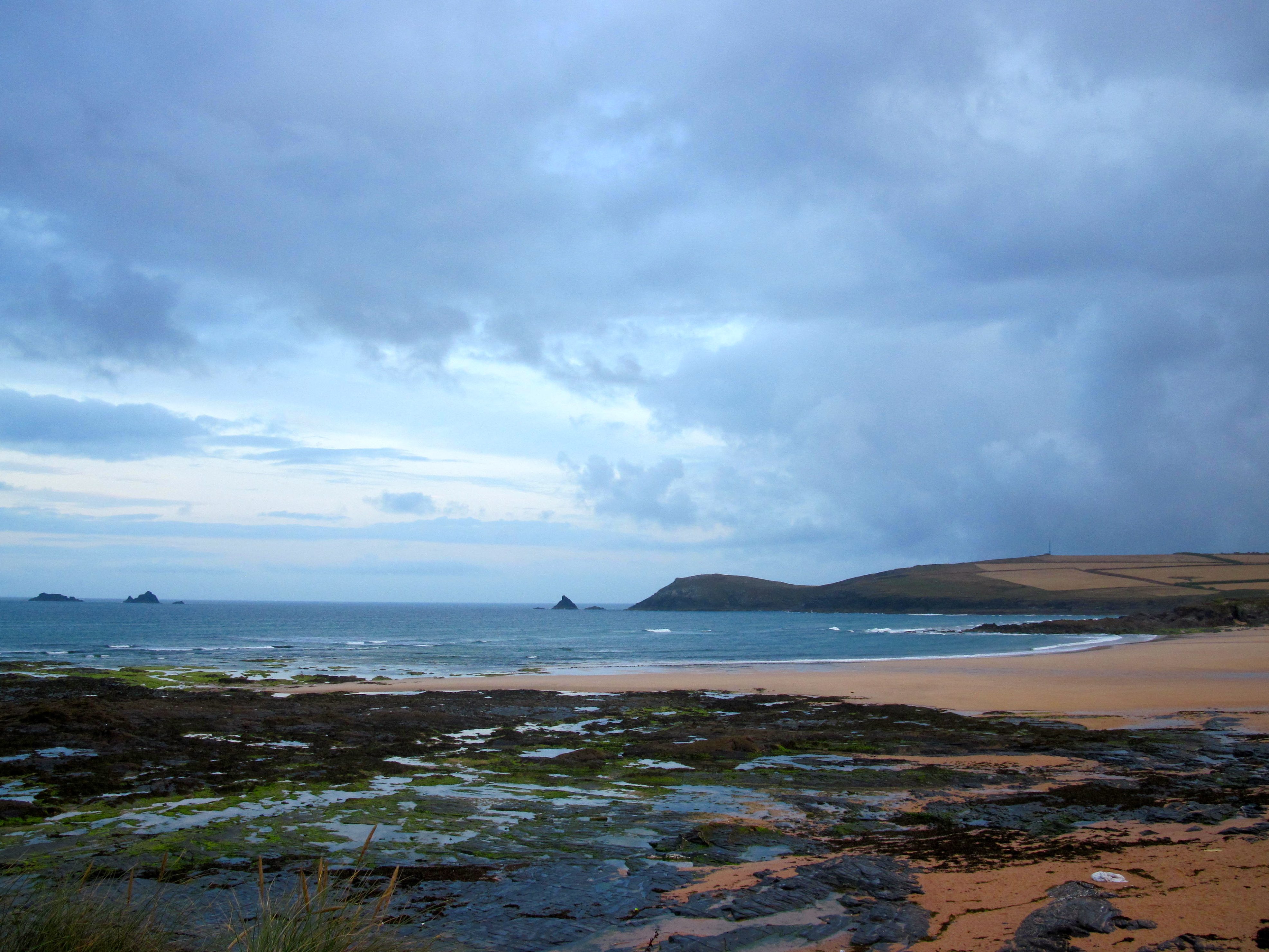 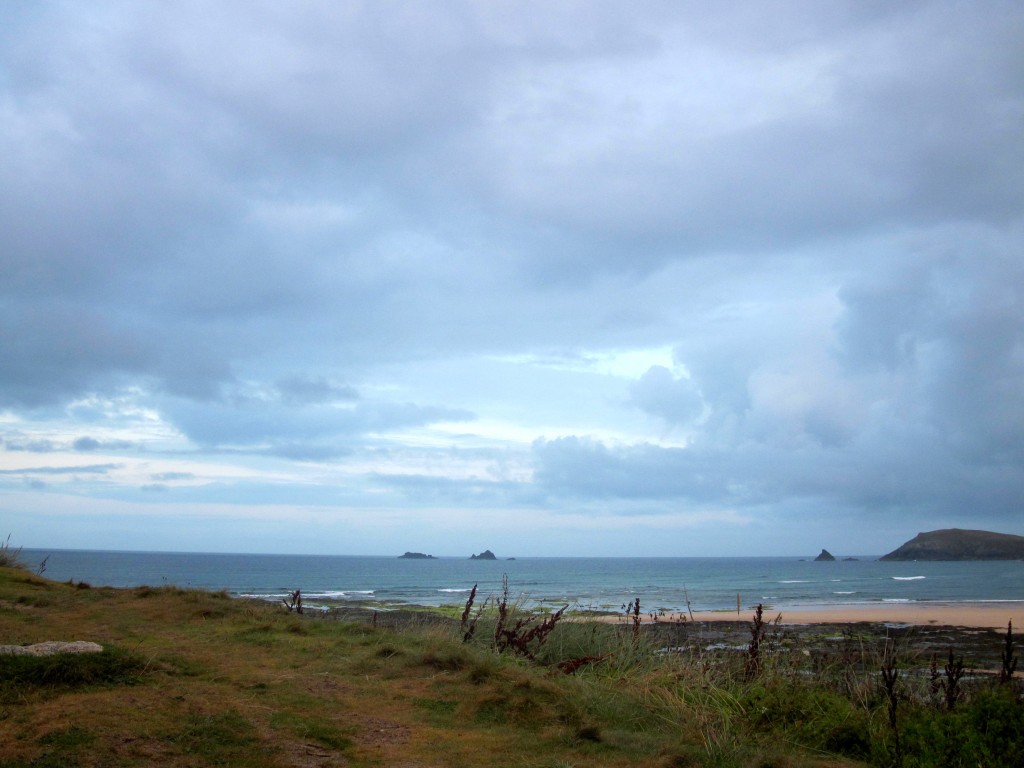 That was a noisy downpour in the the wee small hours but it’s all dried up as early morning brightens. There’s still a heap of cloud cover about although there’s also a lot of bightness pushing through as well.
And so we are looking at another mainly dry and pleasant day ahead, the breeze light and from the south, trying hard to be offshore at the moment but probably swinging more onshore as the day rolls on.
The surf is still real small, a foot of clean and sparkling stuff but weak looking and just about rideable. It should build a little on this morning’s slow moving and lazy tide but it’s still not likely to be any more than a foot and a half, even with the push of that small tide.
So grab the longboard, it’s going to be another gliding and sliding kind of day! 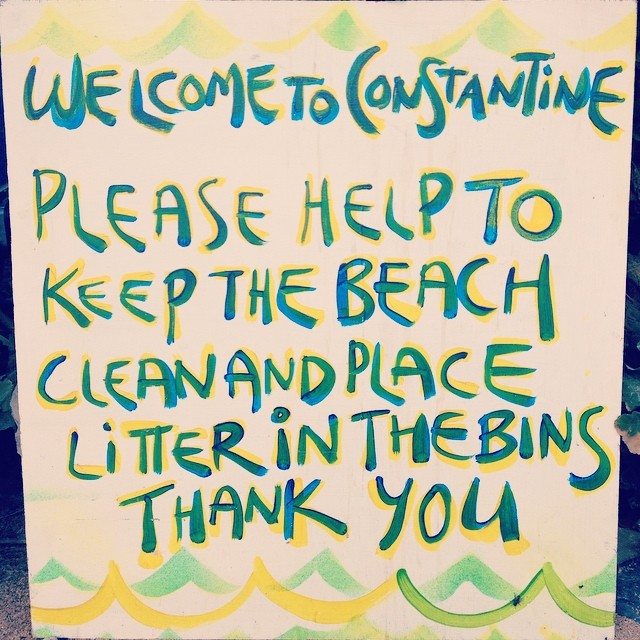 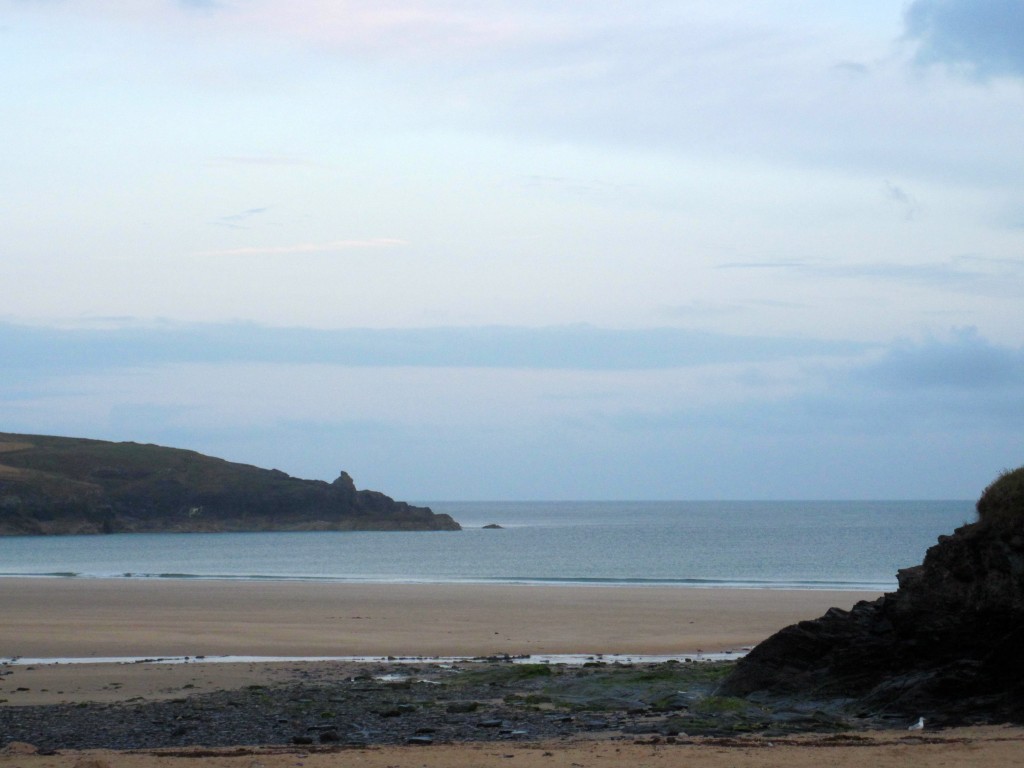 It is so flat around here this morning. A fabulous surface to glide across on a SUP maybe or even for a swim (and how warm is the water! Well, actually it’s 20 deg C!).
No, you’re not going to get a surf in but there are a whole heap of other things to do if Harlyn is your favourite!

It looks as though we are going to have some more wet stuff overnight but again, that should have cleared by the morning hopefully leaving the air clear and fresh and still mild and pleasant.
The surf should have picked up a little too. I think that we can expect a half decent couple of feet or so of bumpy and mainly windblown swell rolling around the place. It’s unlikely to be big enough to get anything into Harlyn where it would be cleaner, it’s still only going to be small at best at the main surf breaks but at least at those breaks we should have some more shortboardable stuff.

There’s no sign of much change on the horizon yet with only more small, summer surf to ridden for at east little while yet!
It’s looking like another week of timing the tide and keeping an eye on any little sandbanks that might trip up those little waves and make them more rideable.
In theory it shouldn’t go absolutely flat but we will be lucky to see much more than a foot or two of surf and that at just the right stage of tide, sandbanks permitting. And the wind is looking to stay relatively light, mainly onshore at our main surf breaks but light enough to make it tempting.
The weather should continue to be okay, not that stunning stuff of a week or two ago but fine enough to enjoy some beach life. Before going a bit wobbly just after midweek maybe.
But that could bring some much more rideable surf too!
Have a great week, wherever you are and whatever you’re doing!