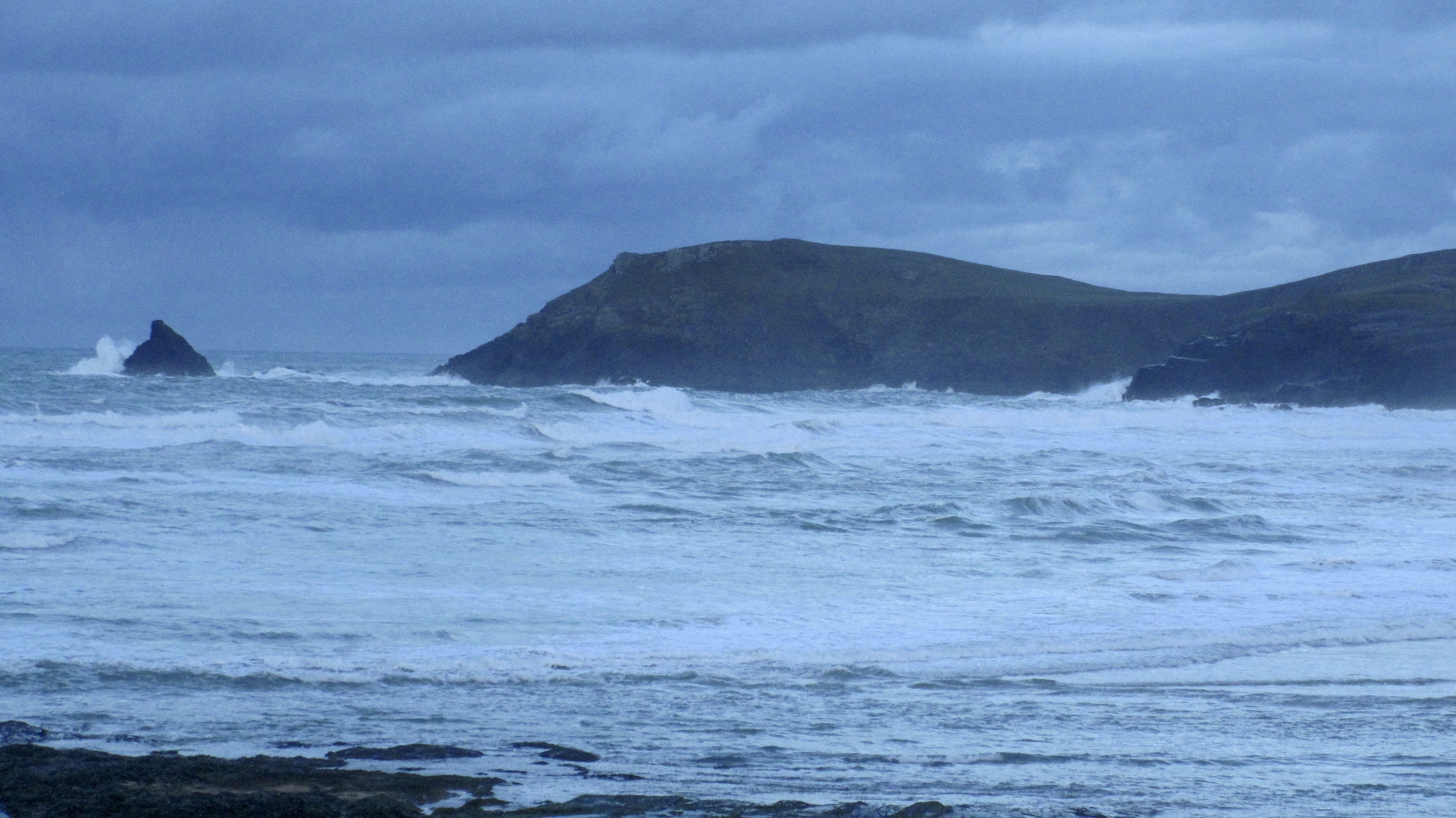 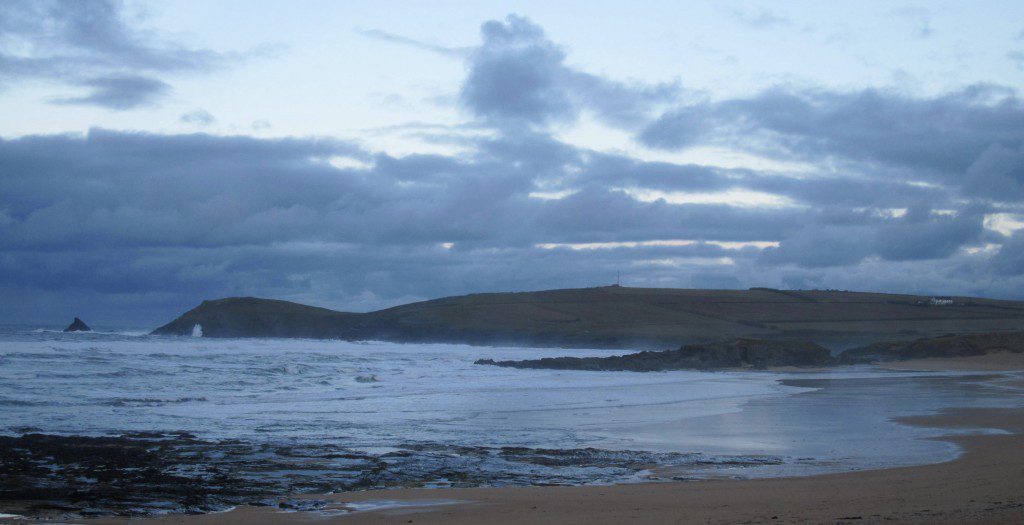 More heavy squalls are moving across the horizon again this morning, those heavy, heavy downpours unloading a lot of rain!
But in between them, the wind has eased a little and the skies are showing a little more brightness, or at least trying too.
The surf is still a jumbled up mess, four to maybe five feet of onshore blown chop, a lot smaller than yesterday but still too big for itself with this wind. And the wind seems to be more westerly than it has been, maybe trying to switch to the north, which would explain why it is that degree or two chillier than it has been. It is still relatively mild though! 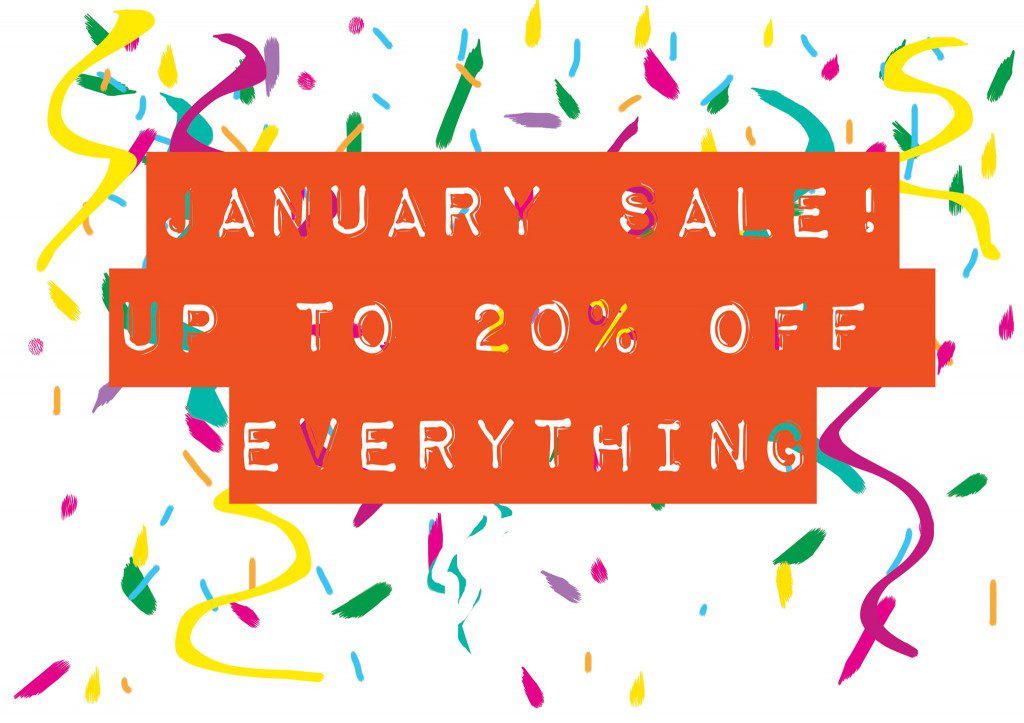 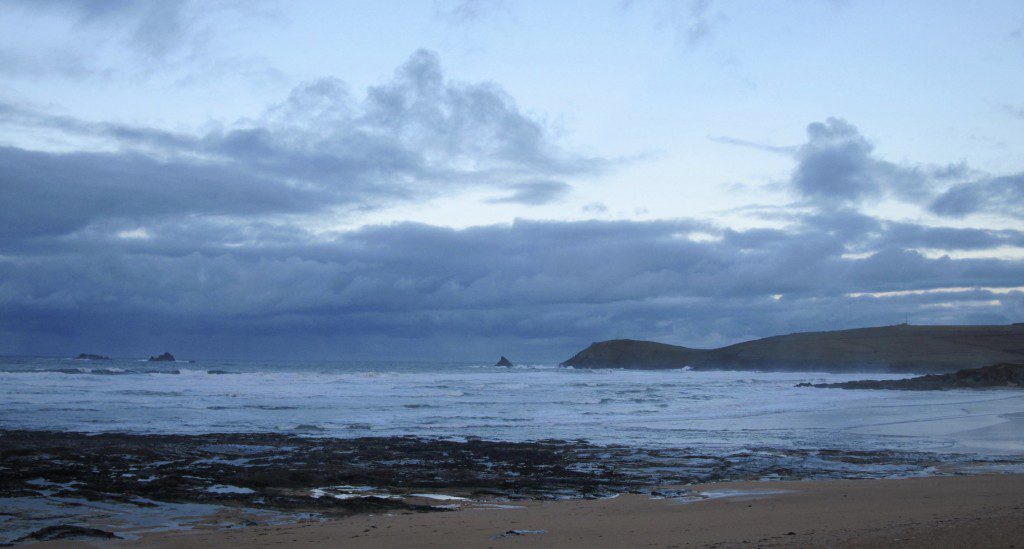 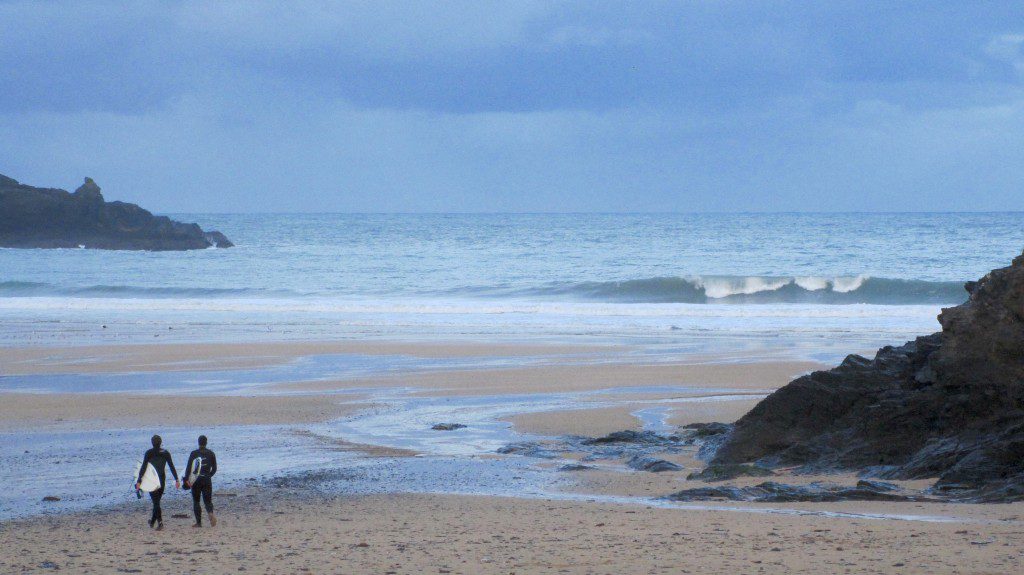 There’s a couple of feet or so of smooth faced waves peaking in here every now and then, the sea surface being almost chopped by the westerly wind.
It is a whole lot smaller than yesterday and the wind is a little more cross shore too but there are waves coming through and the tide is starting to roll in, so if the wind stays kind then it might improve a little. Saying that, the forecasts are indicating that the wind is likely to strengthen and slip further to the north west which is onshore all along the coast, including here.
So, get on it soon if you’re going to! 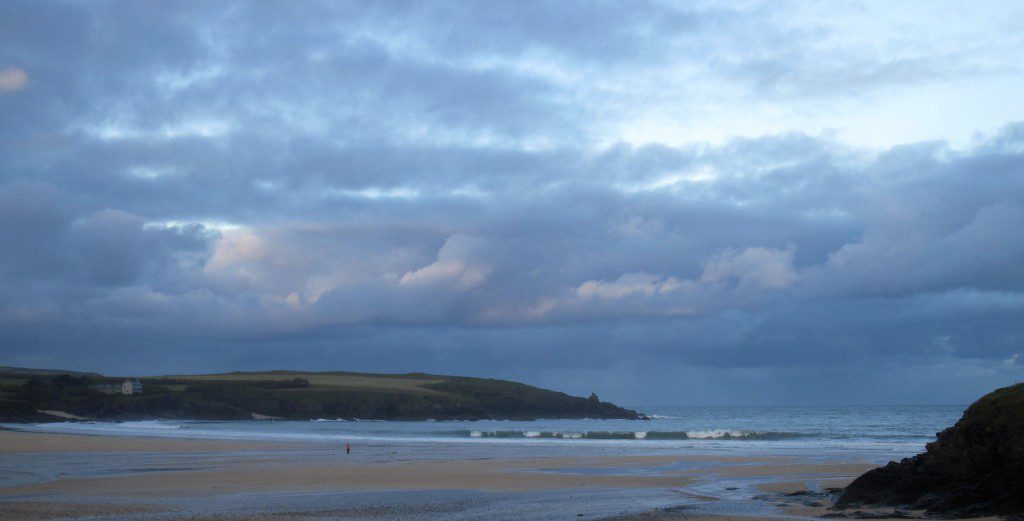 Ah twelfth night already!
And you should have plenty of time to get the decorations down before going for a surf!
The wind is likely to be onshore everywhere first thing but the strength should ease throughout the morning before the wind starts to back gradually to the south again. And, if we’re really lucky, the wind might just slip that little bit to the south east – offshore at our main breaks!
So the afternoon could just show some really very good surf at all of the breaks along the coast, if only for a short while!

So far this new year does not seem to have registered a change with the wind gods and those hard blowing and sometimes stormy winds are looking set to continue to blow hard and fast for most of the time this first week of 2016, or longer.
The week should start out with more typical Harlyn conditions, those big, thick and lumpy swells having a bit more of a bump to them caused by the west sou’ westerlies.
The wind is then likely to switch, if only for short time, to the south east by midweek. Before that though, we are probably going to see some north westerly wind through late Tuesday and into Wednesday.
So a couple of days of calmer winds and slightly easier swells should occupy us through midweek, while the weather continues to change by the minute, although more wet than dry for most of the time.
We are likely to be seeing more strong onshores to end the week and take us into the weekend again with double digit wave heights, a double digit wave period and double digit wind speeds!
Have a great week, wherever you are and whatever you’re doing!