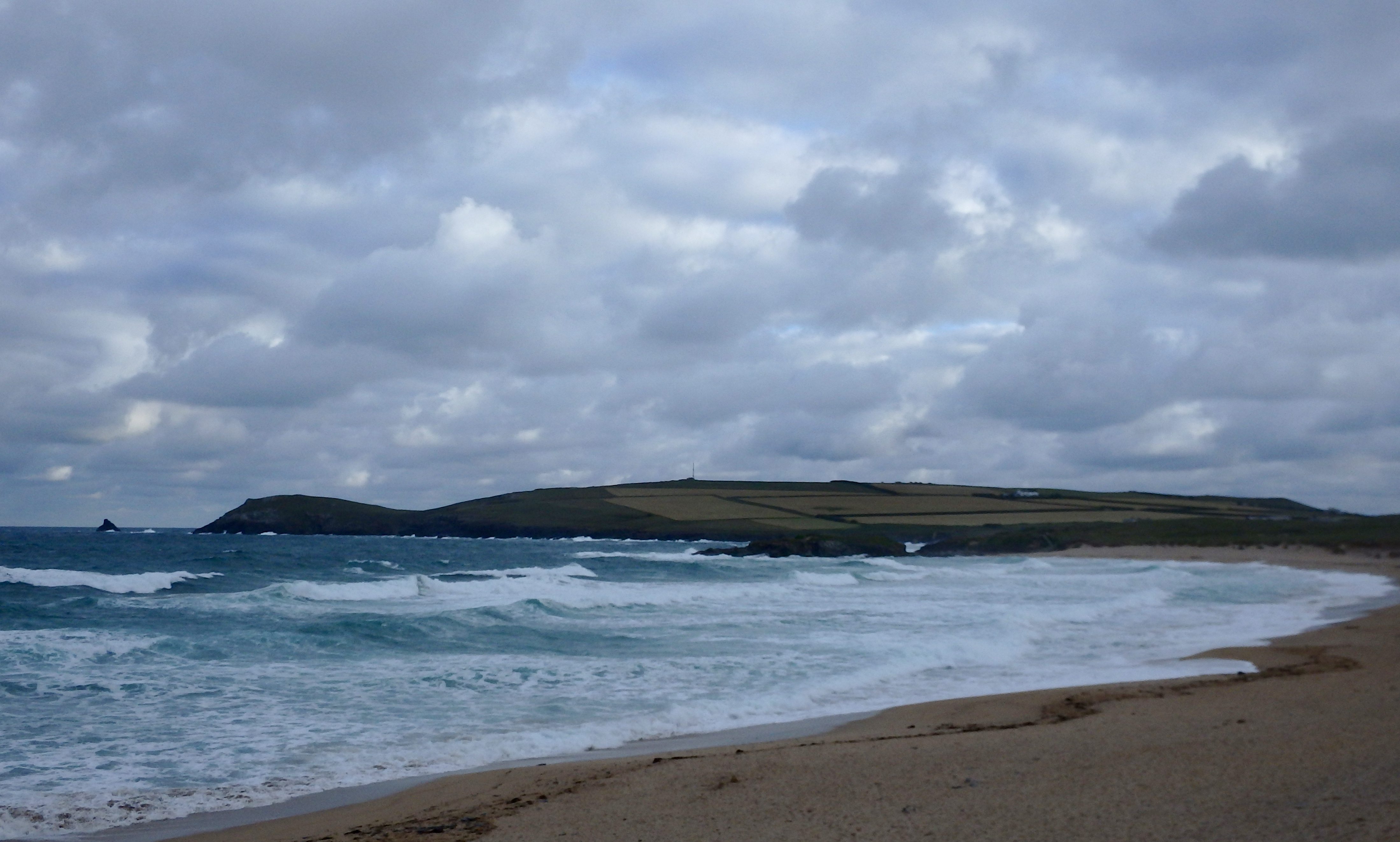 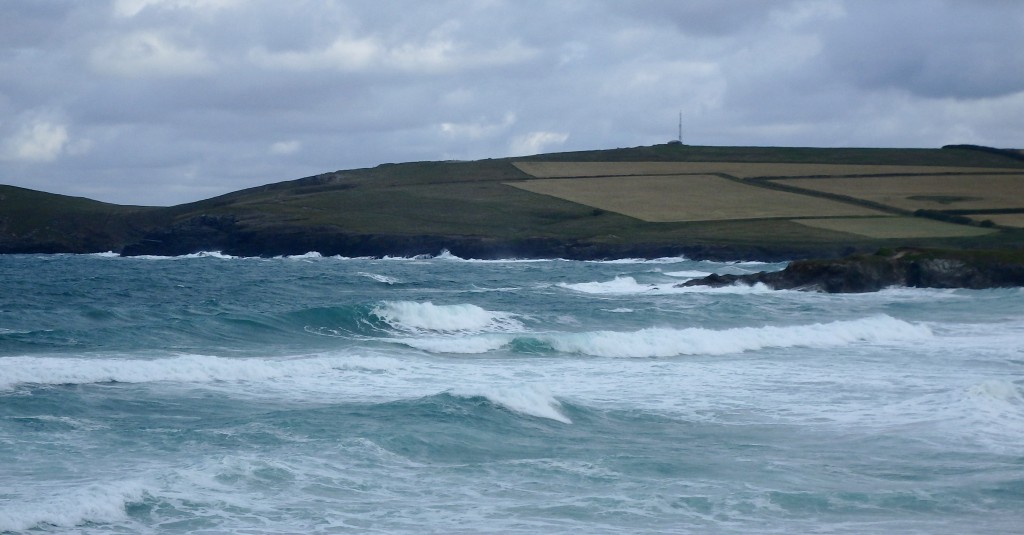 There’s a breezy, chilly and cloud covered start to this morning with a brisk north westerly wind rattling into the bay.
And so the surf is a mixed up mess of chopped out three foot stuff, wandering onto the beach pretty aimlessly.
The weather should brighten soon enough but it’s hardly likely to be a roaster. No, a fun day of surfing three foot slop awaits, often the days when you often pick up those little improvers! 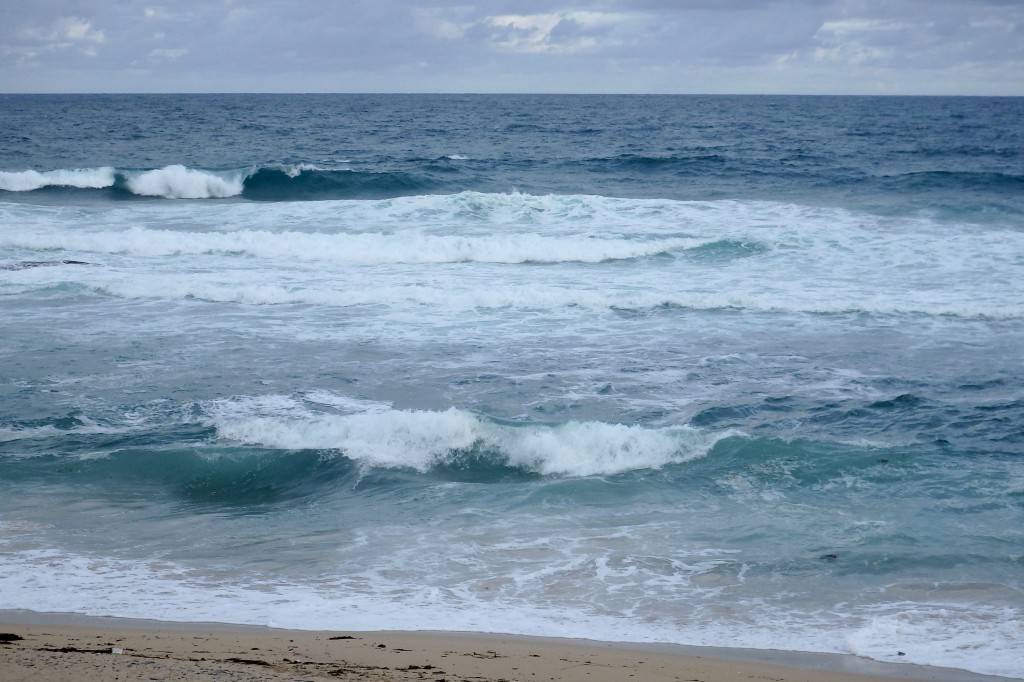 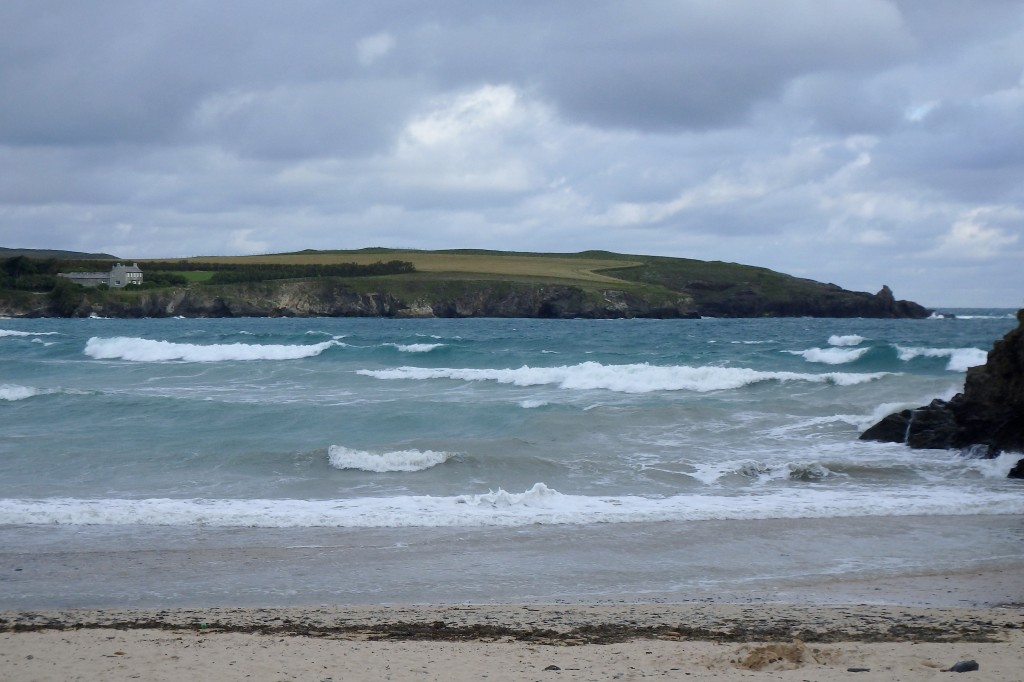 A couple of feet of windblown and raggedy little waves are splashing ashore at just about high tide, those fat and flat waves bouncing and jumping about.
The dropping tide will sharpen it all up but only a little. 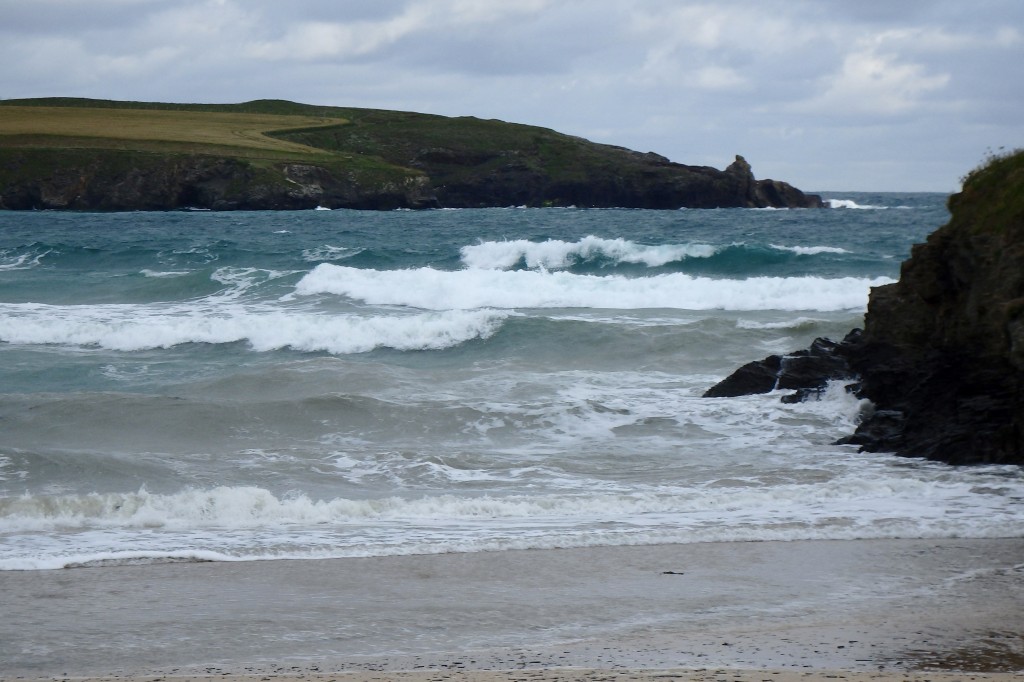 Lighter breeze are likely to be drifting in from the west and south west today, an all round brighter and cheerier day with some fun little two foot surf to play in.

Another breezy and mixed week awaits, the wind blowing mainly from the south west, pushing up some big and lumpy waves by the back half of the week.
Initially though we have a day or two of north westerlies to put up with, that is pretty much onshore everywhere around here. But by Wednesday afternoon the wind should have eased to a breeze and switch to the south west, at least allowing some cleaner waves to break at the main spots.
As the week winds down the main action is likely to move to Harlyn, those south westerly winds gusting offshore there while helping to push some much bigger surf our way too.
And that is likely to be the way of it into the weekend too!
Have a great week, wherever you are and whatever you’re doing!