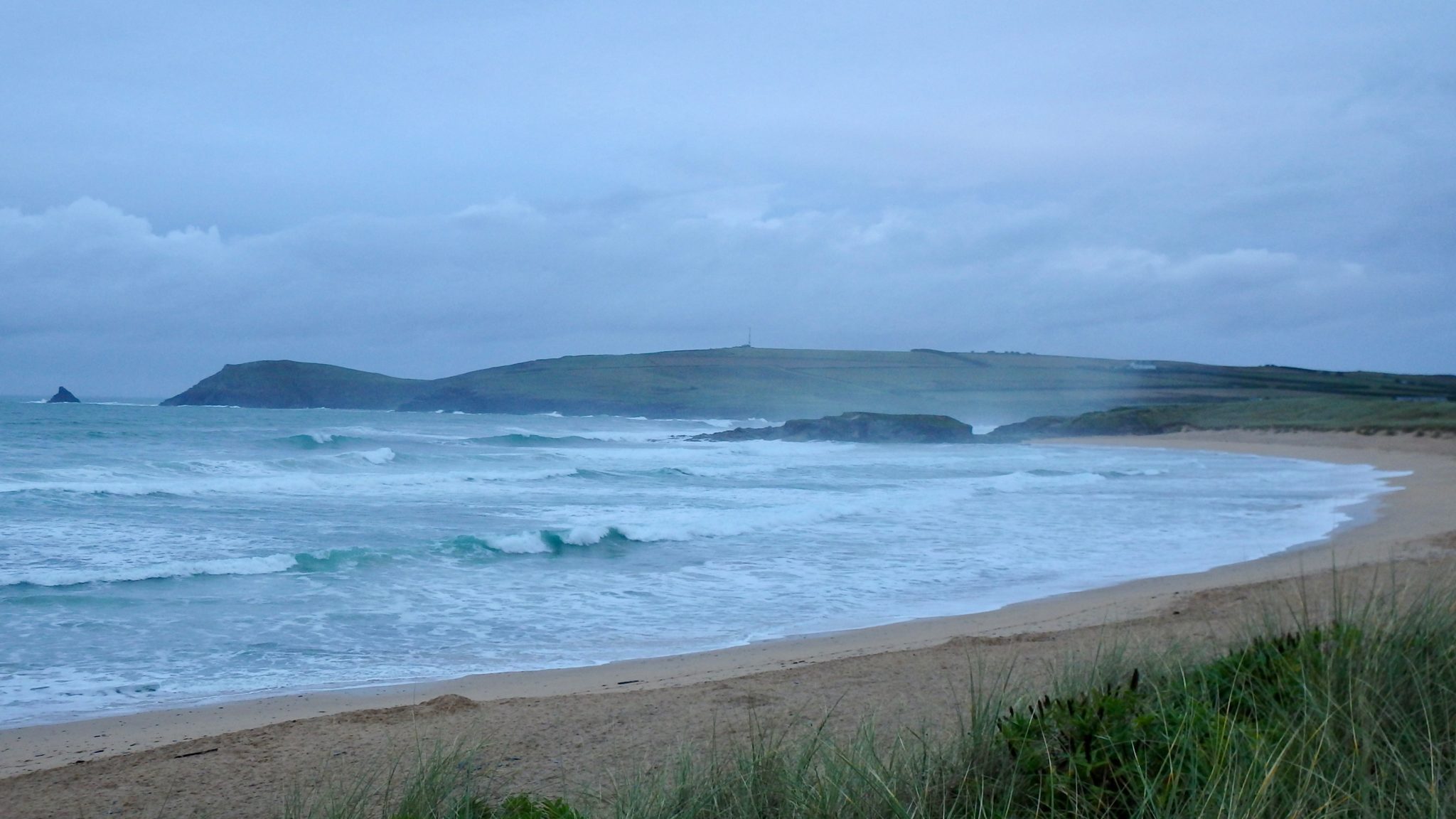 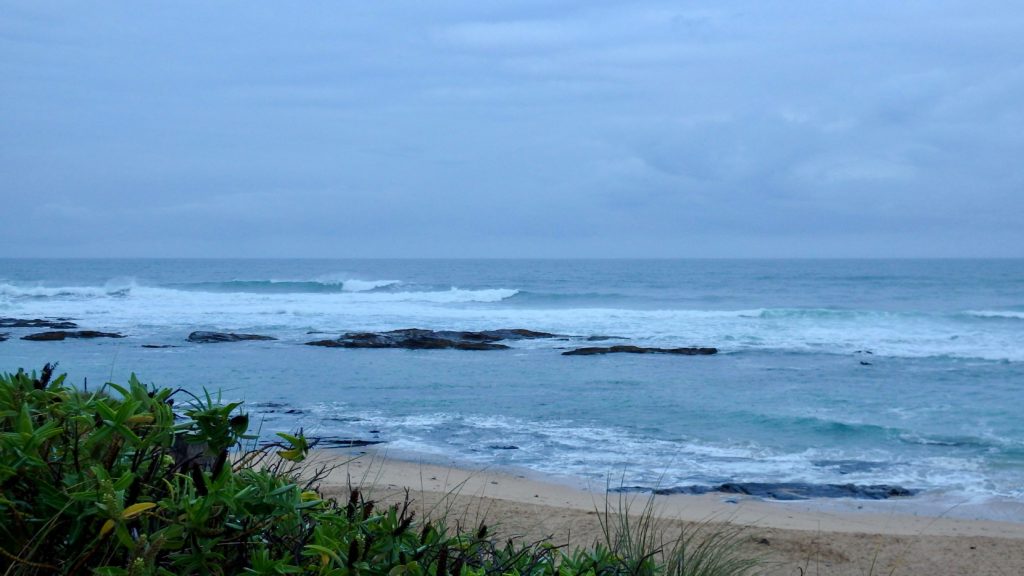 A grey and heavy old morning is greeting us today, the wind blowing steadily from the south west as four to five feet of thick and lumpy swell heaves its way into the bay.
The sky should clear by lunchtime allowing some afternoon sun for those still holidaying in the area.
And the surf should build a little more through the afternoon but then the wind is likely to shift to the north west too, making for sloppier and choppier, less inviting conditions. 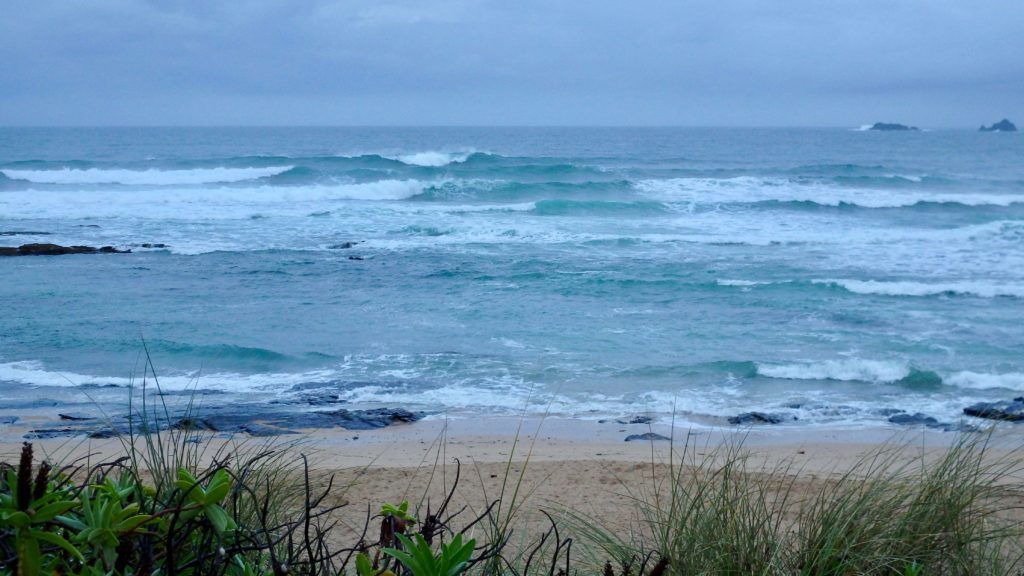 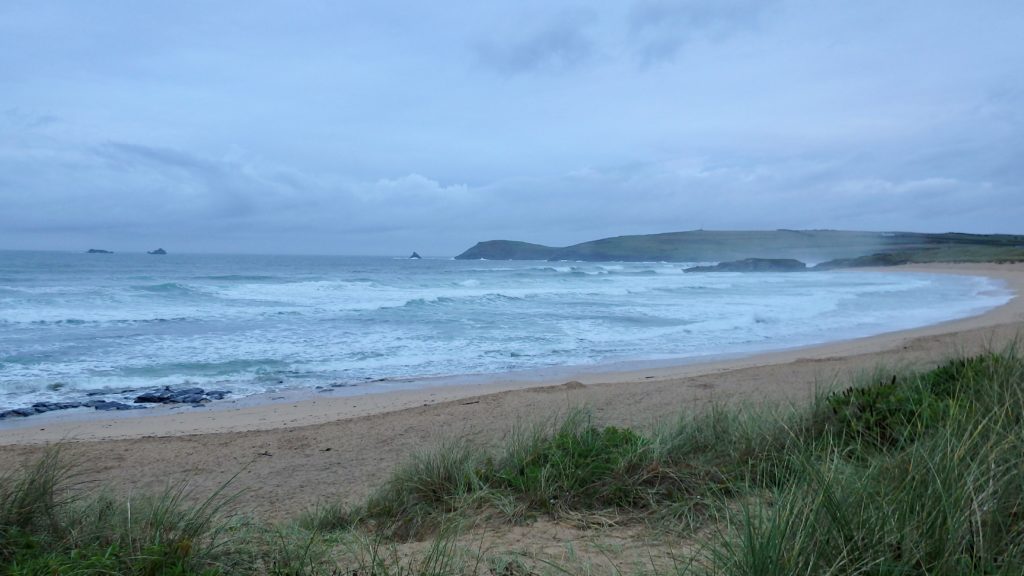 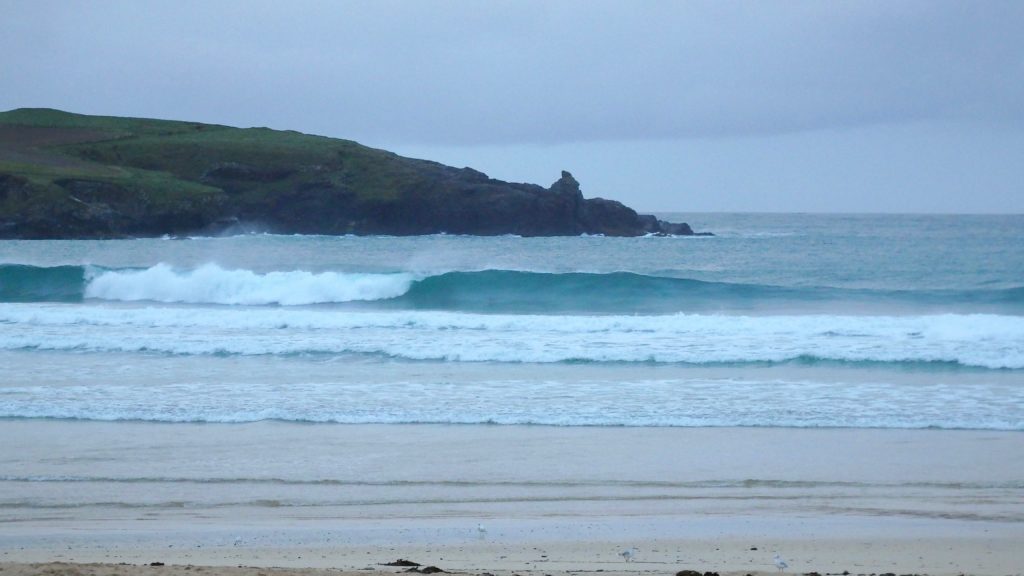 Three feet and slightly bigger of booming and banging, thick walls of water are exploding onto the beach here this morning, those wave faces all shiny and glassy, the waves themselves a bit wobbly and warpy from the dropping tide.
You might want to get on it early though, the wind is forecast to shift to the north west by lunchtime and that will make a mess of it! 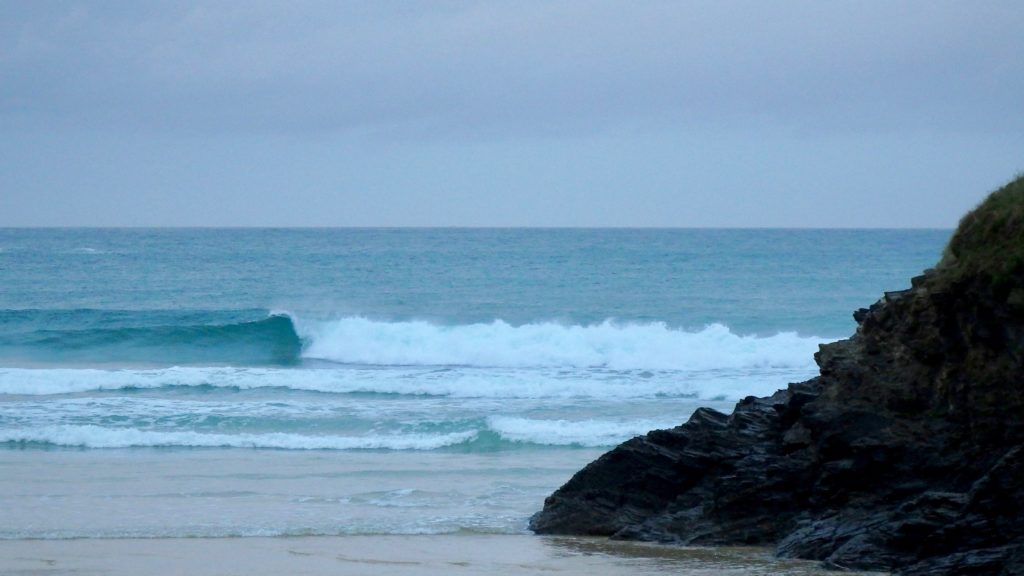 North westerly winds are going to slop and chop the four to five feet of thick swell that will still be rolling our way.
The weather should be brighter but the surf is going to be a bit of a sloppy mess on this coast.
And we will just have to wait and see whether the far coast gets any waves worth the journey as well!

A fairly solid, three to five feet of rolling swell should be brushing our coast as the schools go back this week, the wind blustering in mainly from the west.
Throw some unpredictable, more autumnal weather into the mix and we have the makings of a bit of an ‘end of summer’ feel to the whole week.
But the swells should keep rolling our way and the weather will clear up soon enough allowing us to enjoy some chunkier surf than we have seen for some time.
So it’s time to wax down your more dynamic boards and get ready for some paddle practice!
Have a great week, wherever you are and whatever you’re doing!