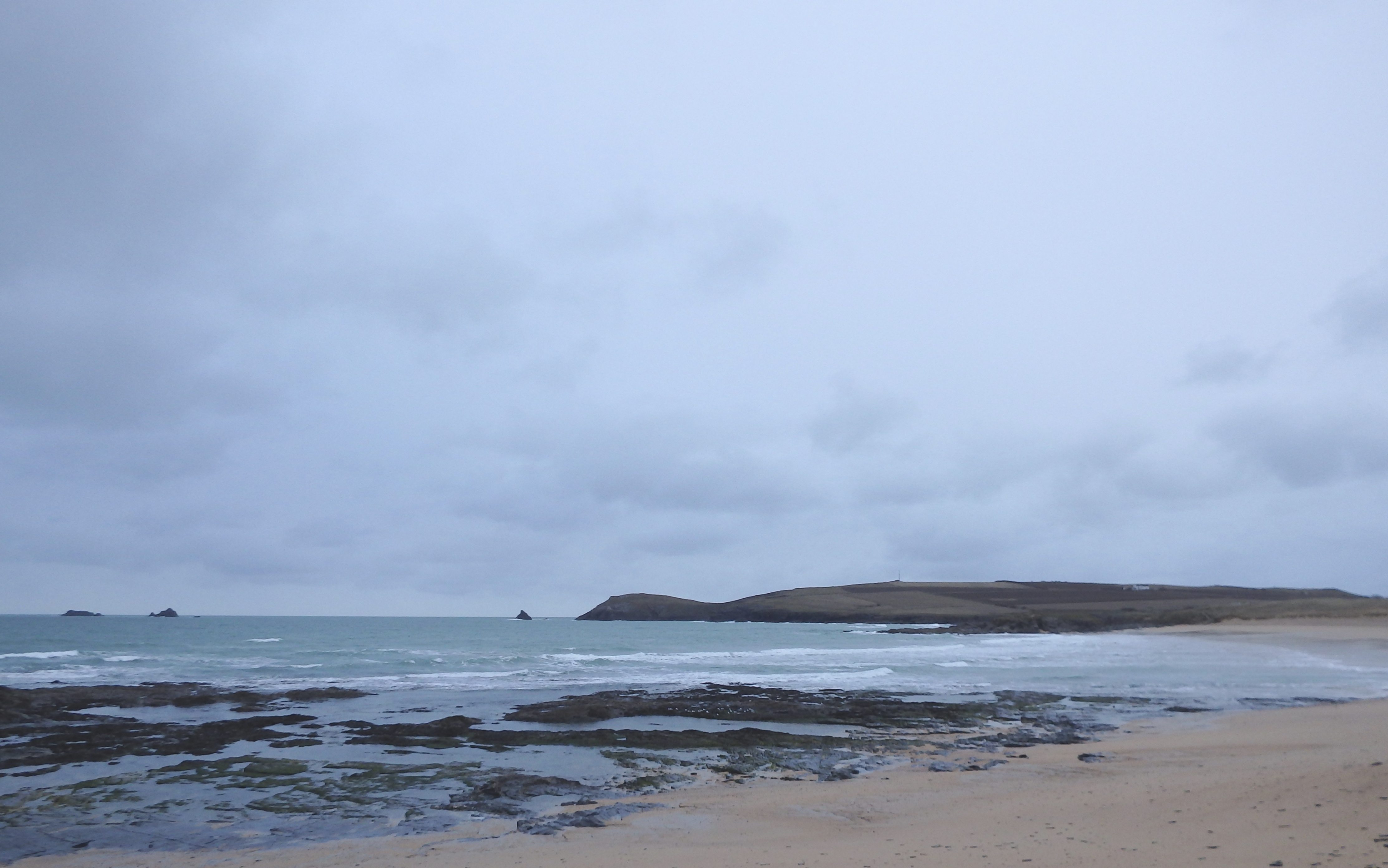 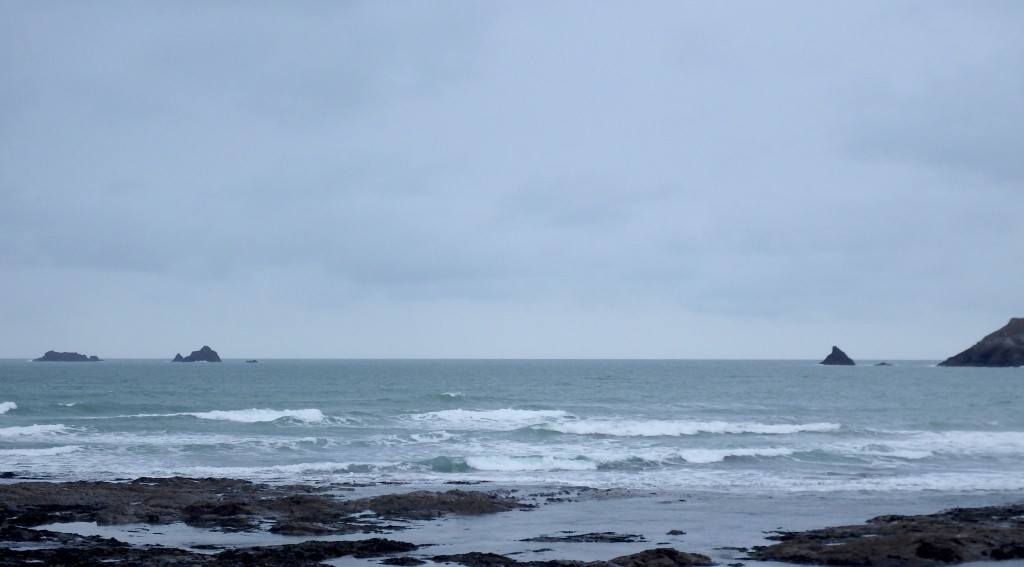 The wind has calmed even more on this otherwise fairly sullen, grey and chilly morning.
The wind has drifted away from the north, a fresh westerly breeze now blowing in, still just strong enough to slop up the very small surf.
One to two feet of slushy little waves are hesitantly breaking here and there, some stronger ones stuttering into Booby’s but it’s still not great over there.
The tide might have an effect later on, giving that small swell a bit of a push while providing some small shelter from the breeze.
It’s not going to be great but we might be able to enjoy some small and bumpy little reelers later. 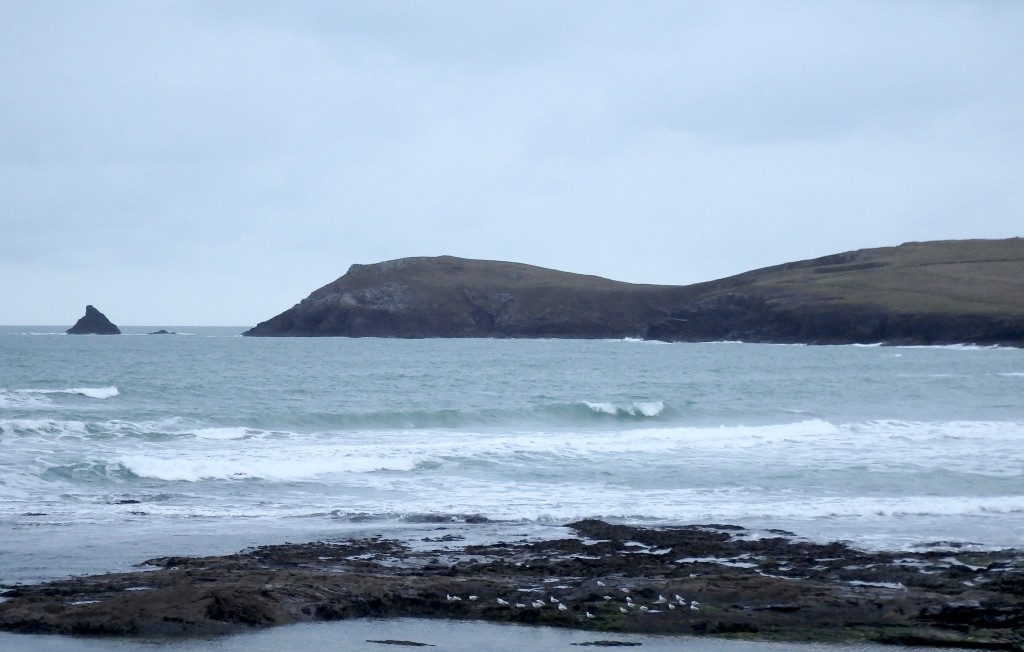 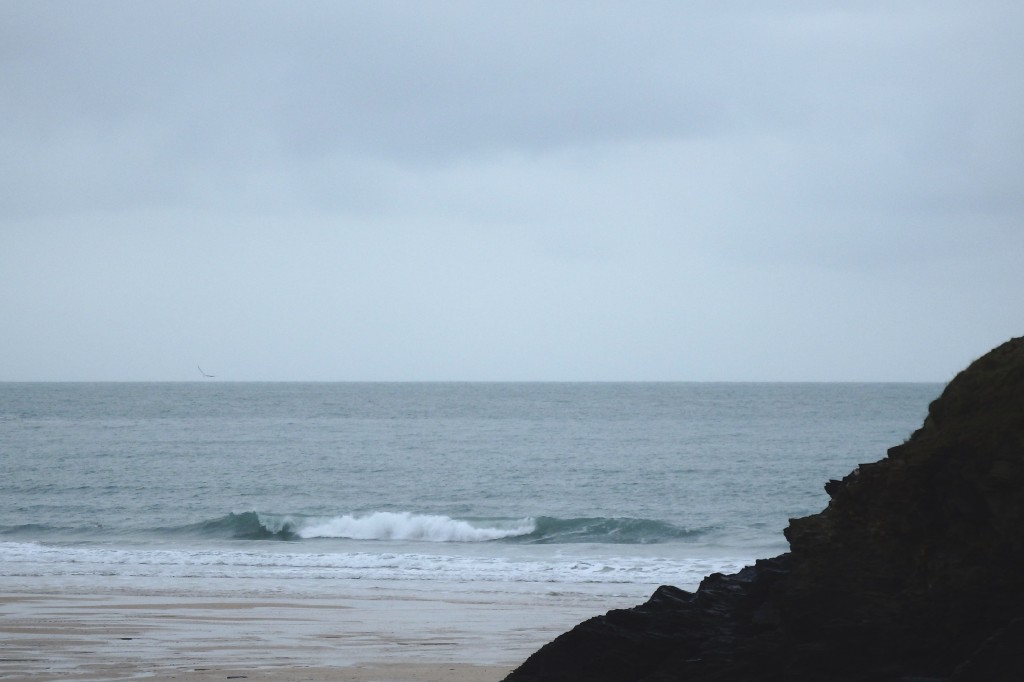 The surf is really small here this morning a foot or so of still quite sloppy little surf trying to break on the sand.
An occasional set of only two or three waves are washing in more in the two feet range but they are a long way apart.
So there’s not much happening here in the way of surf today but maybe the tide will help to push another few inches onto the size through this afternoon. 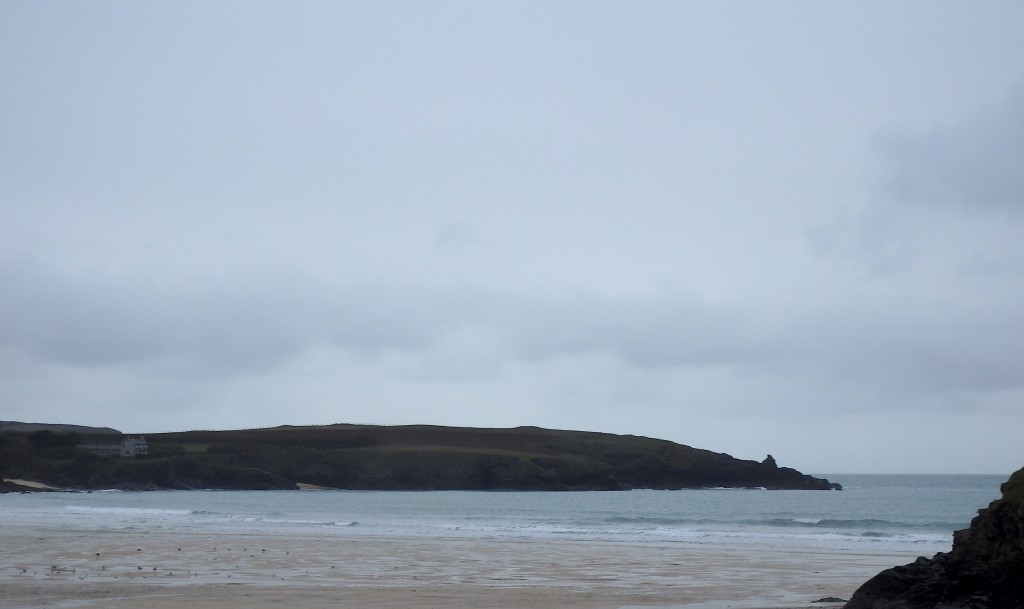 And back we go to north westerly winds.
The surf should be a bit bigger but that wind is going to be blowing strong and onshore again, wrecking any chance of surf on this coast. Whether it will be big enough for the far coast, well, we’ll have to wait and see but the forecasts are not looking that brilliant (cue: immaculate, off the chart conditions!)!

Another week of onshore winds is expected this week, the wind swinging more westerly for Tuesday before reverting to north westerly for midweek and onwards.
So, two to three feet of choppy and messy surf is as much as we can expect at our main surf breaks this week. It might not be big enough for a south coast surfer either!
Hmm, I wonder if it’s too late to skedaddle off for a quick surf search before the busy season kicks in?
Have a great week, wherever you are and whatever you’re doing!