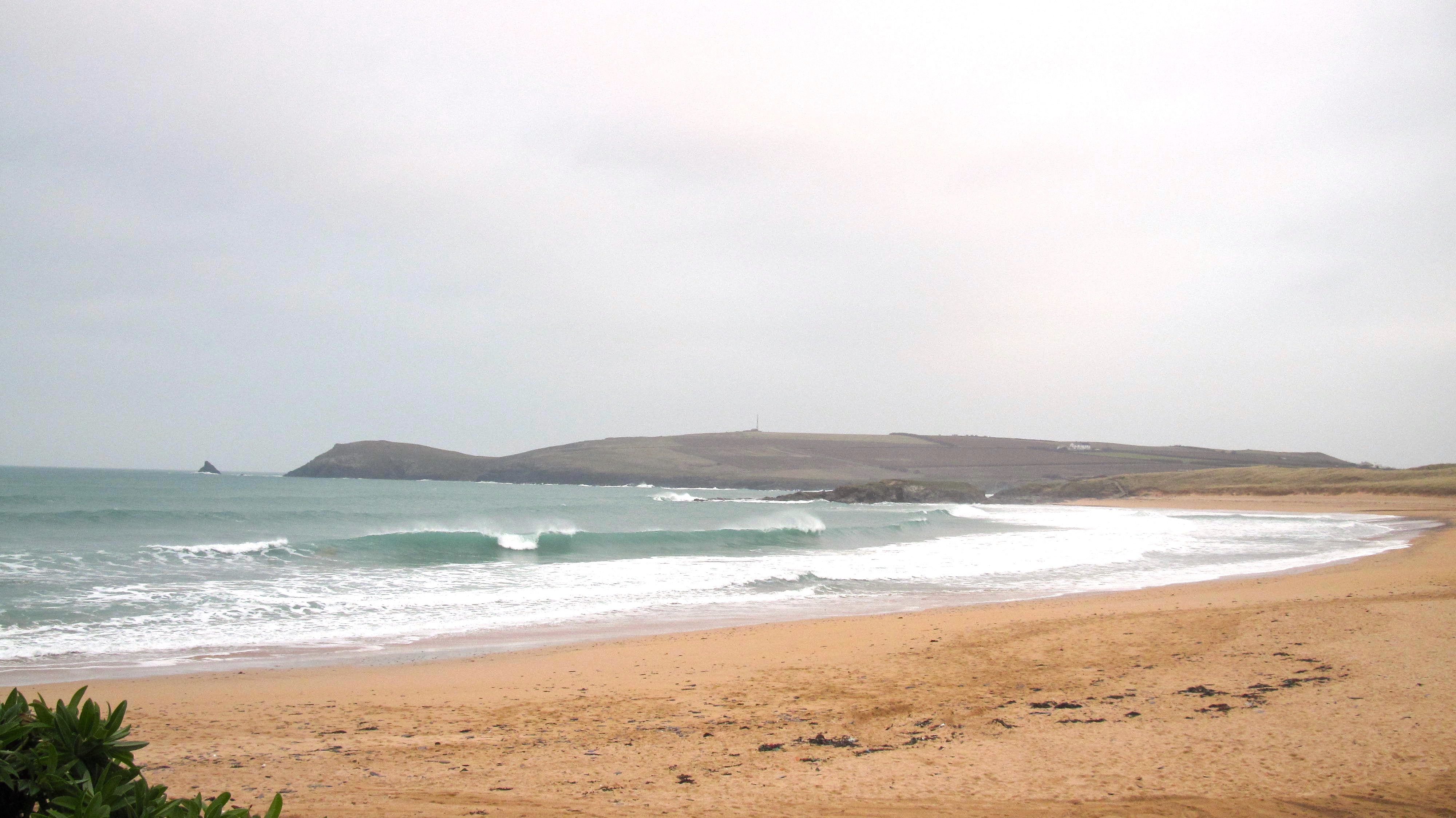 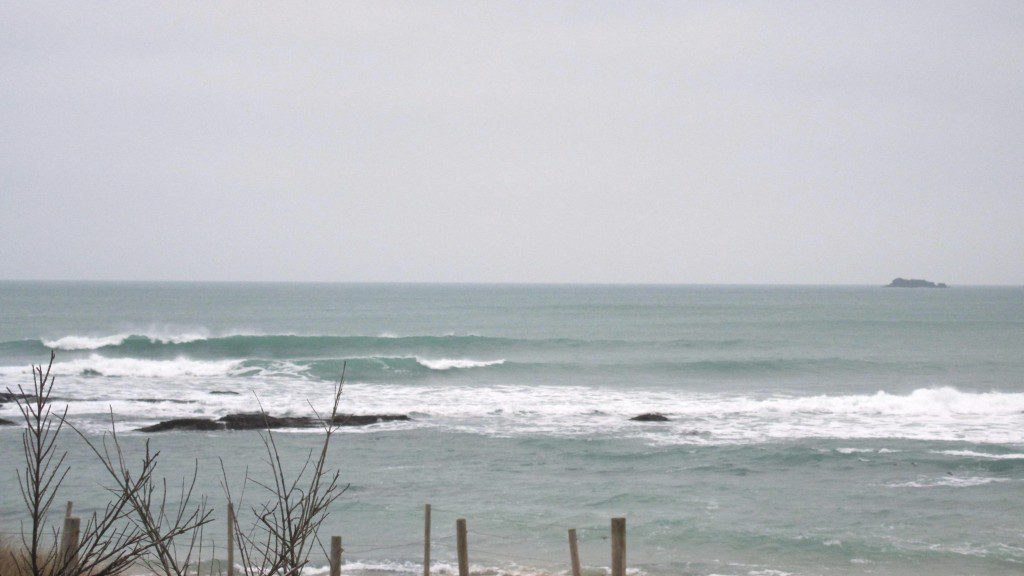 This morning is way nicer than expected, so far!
Yes, it is grey, well, silver really but the wind is fairly light, still offshore, blowing from the south east and the swell lines are precise and sharp. Three feet or so of smooth and lined up swell is driving ashore with much bigger sets marching in every ten minutes or so.
And those lines are focusing into tight peaks as they ground out, a fun looking left spinning off the rip line and a snappy right-hander whisking back towards it.
We might just get okay surf here through until early afternoon if we’re lucky, that wind forecast to change to south westerly about then.
But right now it is looking very nice! 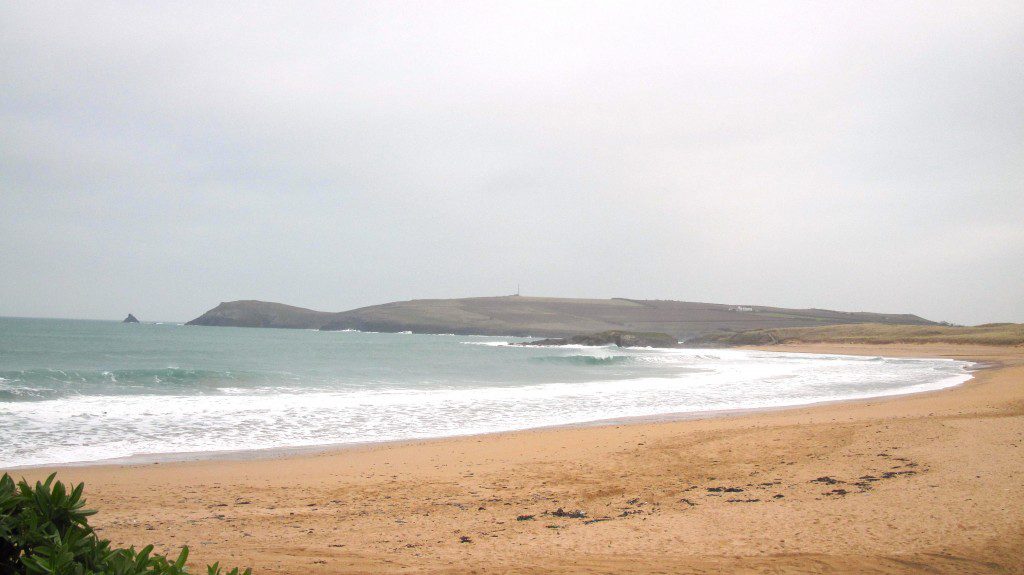 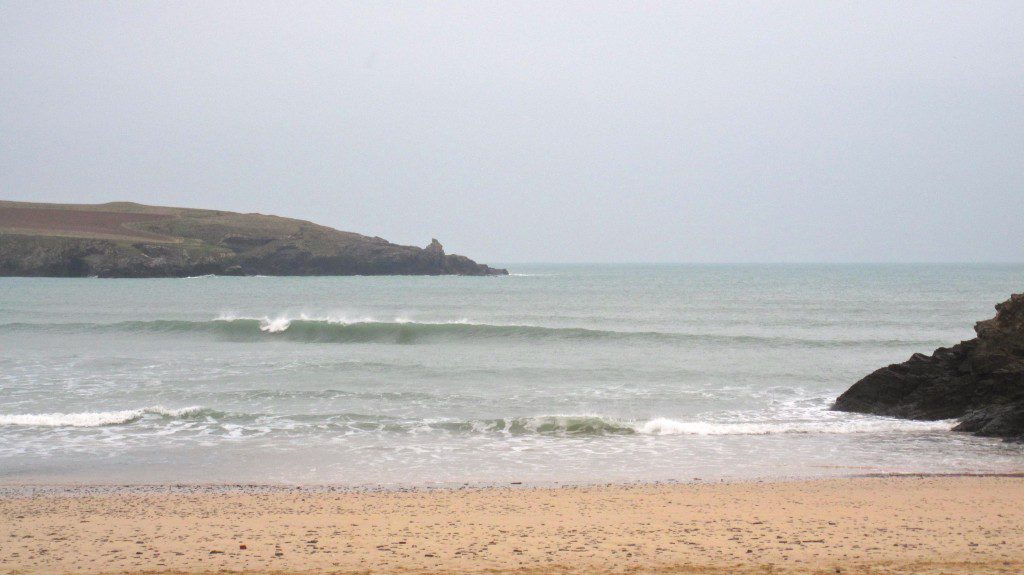 There are little waves peeling across the sand this morning, even if in a closing out kind of way!
But it is clean and glassy and smart and sharp, one to two feet of pre-high tide, long boarding heaven.
The wind is forecast to slip south westerly by low tide this afternoon, which shouldn’t do too much harm around here, in fact that wind should push the swell up a little to make for some snappy little barrels at low tide! 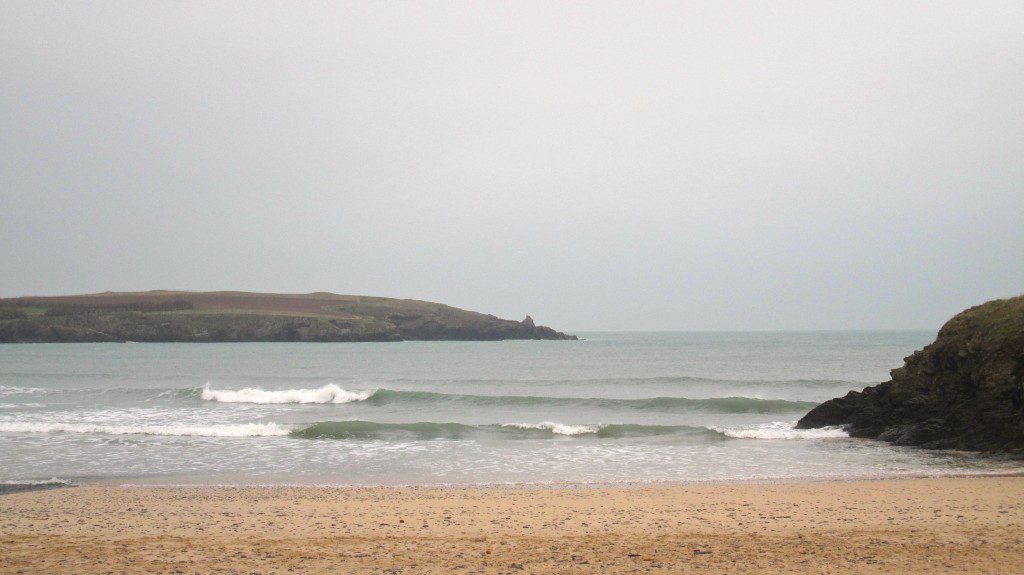 The forecasts have changed a bit for the end of this week and it now looks like we could be enjoying some continuing good surf through today!
The swell is likely to continue rolling in courtesy of that compact low pressure system out there, so there’s no worries there, we should be enjoying a decent three to five foot swell all day. And so it’s down to the wind behaviour, as usual.
But now the forecast is showing south to south easterlies blowing briskly, rather than those blowing south westerlies that had been predicted.
So, three to four to maybe five foot surf, offshore, or near to it and about a five metre tide.
It could be good here today but there could also be a few breaks both up and down the coast that could very well be worth a little visit!

There are a trio of compact and tight low pressure systems marching towards the UK across the north atlantic, a high pressure area pin-balling them up and around us.
And so it is down to the precise positioning of that high pressure area as to how the surf will be over the next week or so. A small change in positioning will have a big effect on the winds locally and that is what is going to decide how good the surf is.
There’s plenty of swell being generated our way, there’s no doubt about that and it is now looking very likely that offshore winds are going to dominate through the weekend and onwards!
Following Thursday’s maybe excellent conditions, Friday might have a little hiccup with the wind likely veering north westerly as another push of swell rolls in. So big but onshore waves are likely to wash the coast in its wildness. It should be big enough to allow the south coast to shine through and that is probably where the surf action will focus.
But by Saturday morning we should be enjoying a pleasant rolling swell, building through the day and being shaped by light offshore winds under clear blue skies. And so by Sunday it’s likely to be clear and sharp, those chunky waves in the five to six foot plus range, the wind light and offshore again, the bright sunshine making it all even more appealing.
And that’s going to be the way of it through the start of the week!
Have a great week, wherever you are and whatever you’re doing!