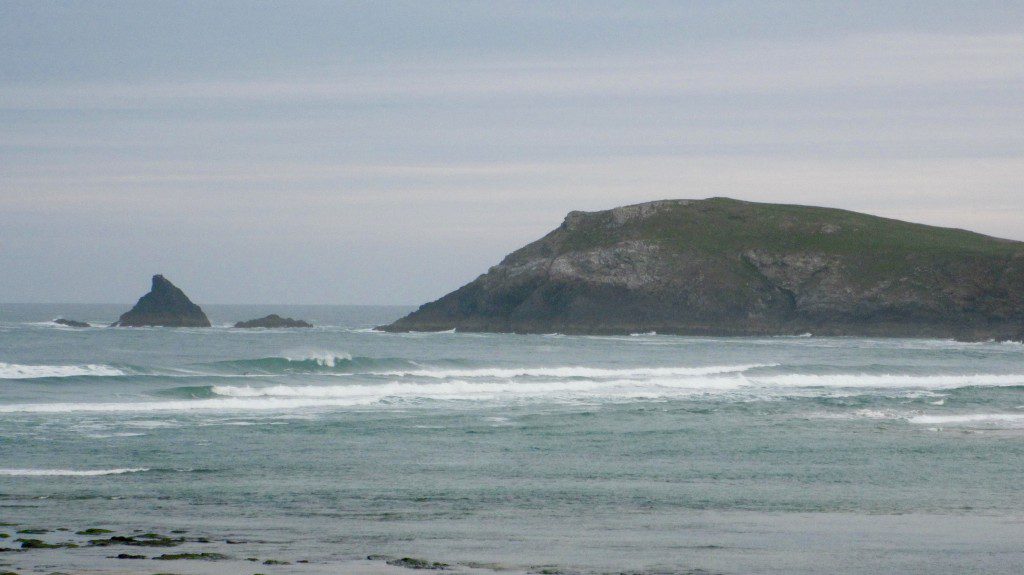 Grey and blue and silver ribbons of cloud are lining the sky above us on this peaceful and gentle morning, a light breeze drifting into the smooth faces of three foot waves.
Birdsong is mingling with the crack and boom of those unfurling waves, the whoosh and wash of the lowtide surf adding more muffled sound to the lazy dawn.
It’s not the sunniest morning but it is bright and dry and the surf is sparkling!
Two guys are out off Booby’s and getting some swooping set waves, a rewarding pre-work session I guess. And it’s looking good for the whole day, maybe easing off in size as we go along but otherwise clean and offshore throughout! 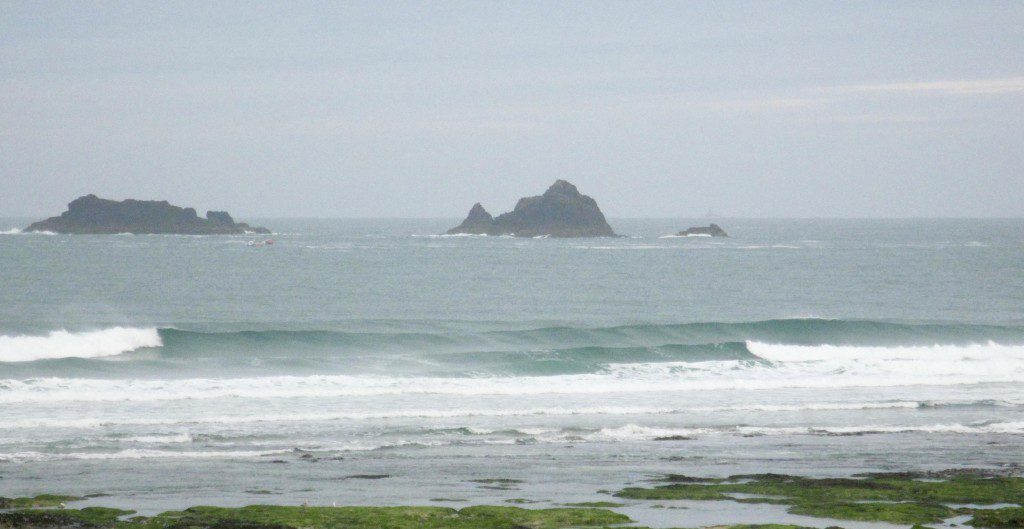 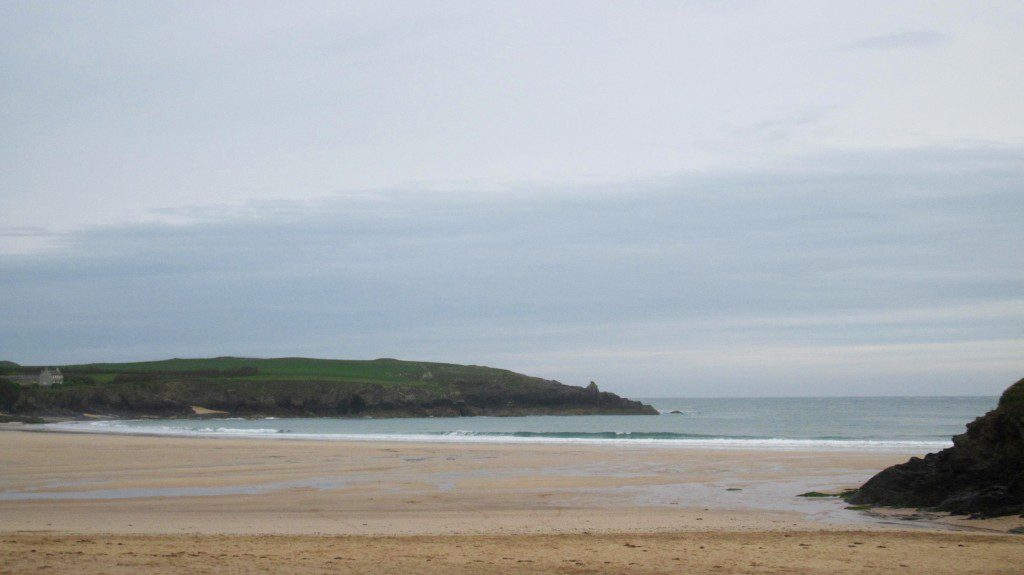 It’s real small around here an hour ahead of low water but there are those little closey-out sets of one foot waves splashing in.
The wind is calm, offshore here too and so those little waves are glassy and enticing and it might just pick up a little with the tide.
So if Harlyn is your fave wave then it might be worth a little look back later on this morning. 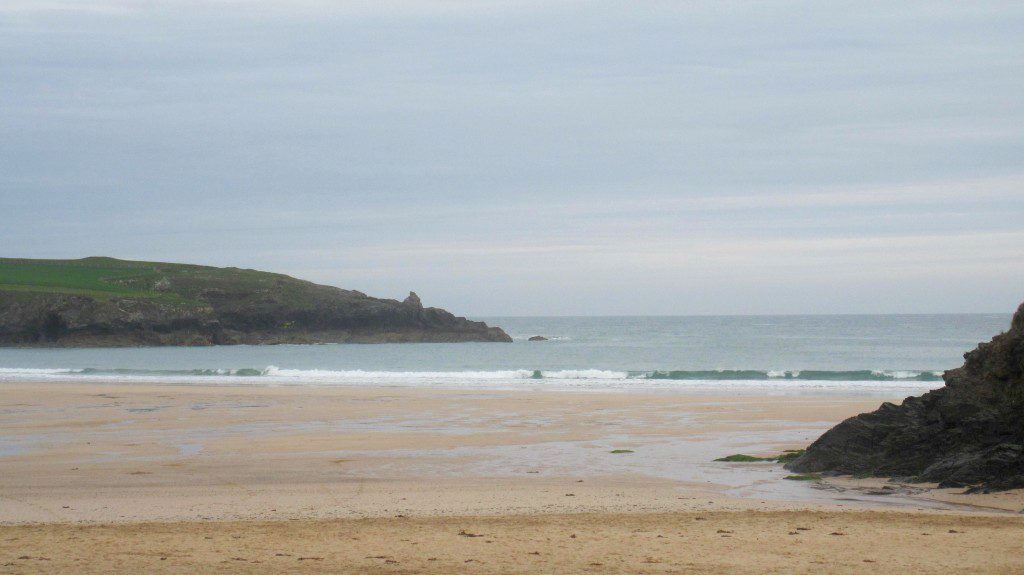 Surf Forecast for Thursday 14th May 2015

The earlybird might just catch the best waves this morning and then the late, after work crew could get it good in the evening too, with a bit of a messy interlude in-between!
The breeze should be calm and still offshore first thing and then it is forecast to back to the south west, building a little momentum through the morning before easing off and eventually returning offshore by late afternoon.
And a new swell is likely to be showing itself through the afternoon too!
So we should be enjoying some five star, three to four foot surf throughout the late afternoon and into the evening, after getting a little sloppier through midday.
And, if we’re really lucky, we might just miss most of the wettest weather that is likely to be coming close but affecting other places!

Those midweek waves are full of promise this week, a three to four foot swell rolling quickly along the coast, offshore breezes helping to mould that swell into some beautiful surf.
Make the most of it though, that wind is likely to ease its way back onshore through Thursday, a light north westerly buffeting the surf by late evening but not until there has been that short windswitch to offshore but only for an hour or two as the first waves of a new swell kick in.
Friday should start out with really good and clean surf, a three to four foot swell growling against that light north easterly, offshore breeze. It is likely to switch westerly, onshore, by lunchtime but that should be only light.
And then it looks like we are in for a breezy but bright and cheery weekend with steady north westerly going south westerly winds throughout.
Harlyn could be everybody’s fave wave by Sunday with an expected three foot plus swell spinning in against that south westerly wind.
Have a great week, wherever you are and whatever you’re doing!