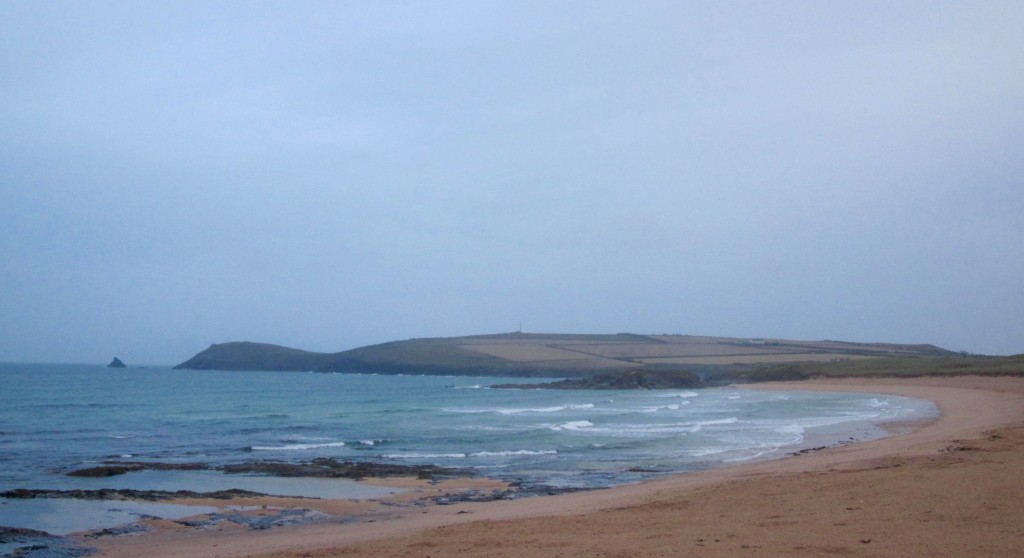 And then it rained….
It’s a dull and dreary, dark and wet start to the day, the breeze light and from the south, the sky as dark as Mordor.
The surf isn’t all that either but there are lazy looking little one foot waves wandering into the bay. If you’re there with nothing else to do and have a floaty board with you then you will probably have some fun but it’s not really worth putting yourself out for.
Yet.
It should all improve as the day goes on, only slowly but by this afternoon we might be checking Harlyn? 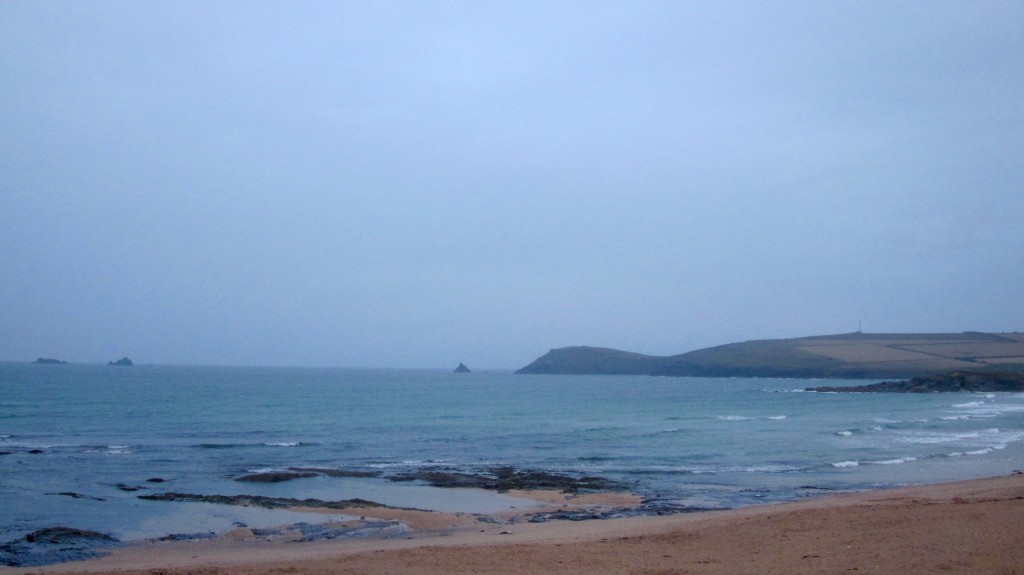 It is flat again around here this morning, tiny, glassy ripples washing towards the Rock but not really rideable.
But the wind is forecast to build from the south west and so I wouldn’t be surprised to see some little waves washing around and into here by this evening! 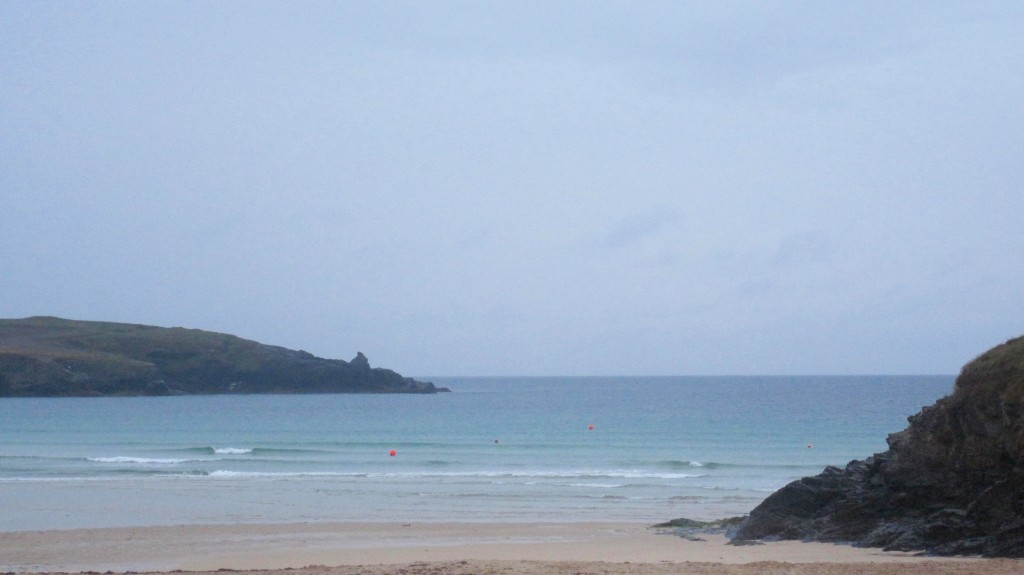 A three foot swell and a steady sou’ westerly wind will provide typical onshore summer surf conditions with some dull weather brightening up later.
We will have to wait and see whether the surf ends up being big enough to get some waves into Harlyn but it will probably be only small Harlyn at best if there’s anything at all.
So we will probably be enjoying those thick and crunchy, onshore waves at Constantine for most of the day!

Yet another low pressure system is cruising across the upper parts of the UK, spinning its rain and wind our way but not that much in the way of waves.
There’s likely to be three feet of wobbly and windblown surf at our main surf breaks for most of the rest of the week. But whether the surf will be big enough to get all the way around and into Harlyn, we’ll have to wait and see. There is likely to be some surf getting in there but probably only small stuff and maybe only really small stuff.
Still, it is high summer and there is some surf, at least it’s not flat.
Yet.
Have a great week, wherever you are and whatever you’re doing!