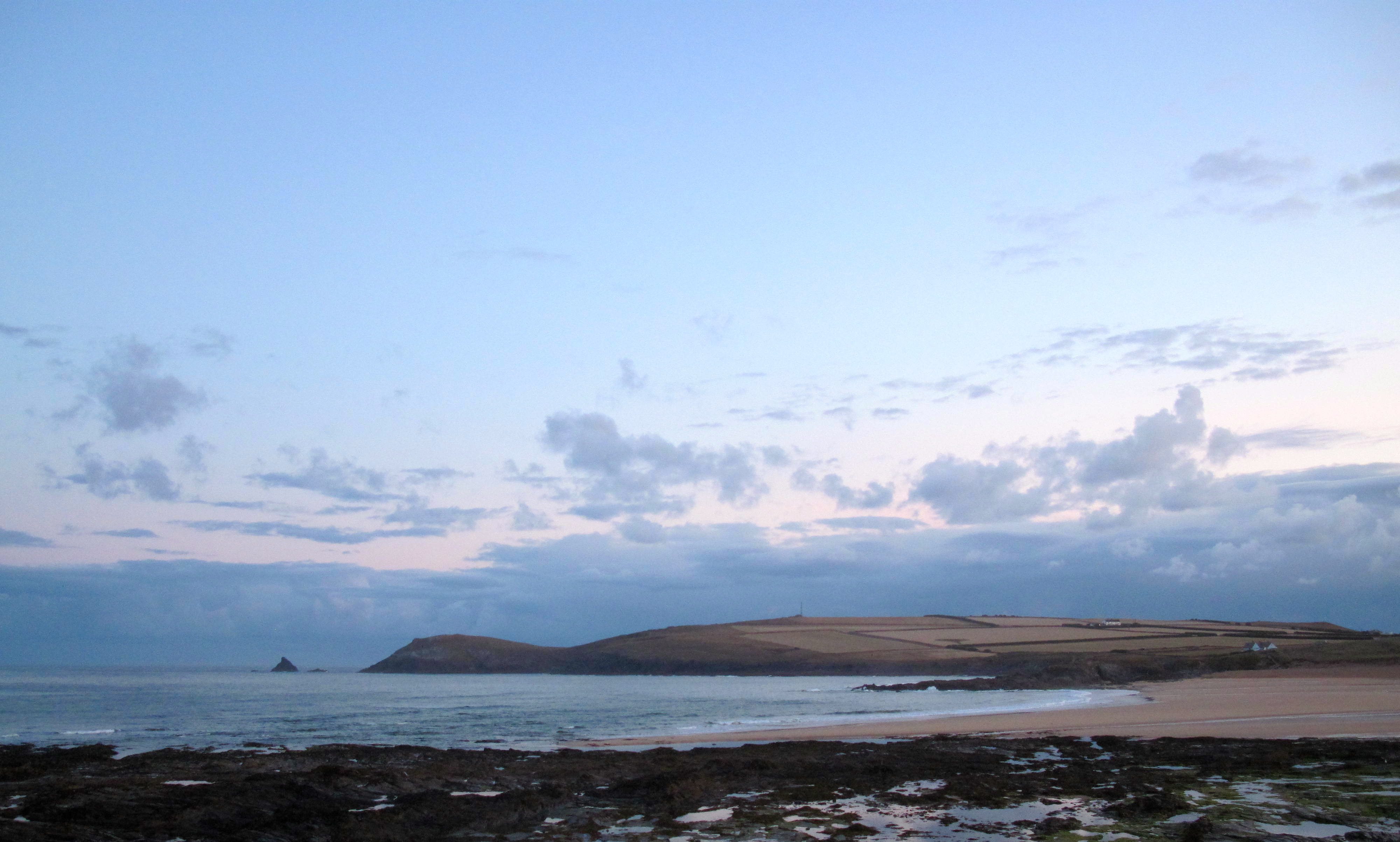 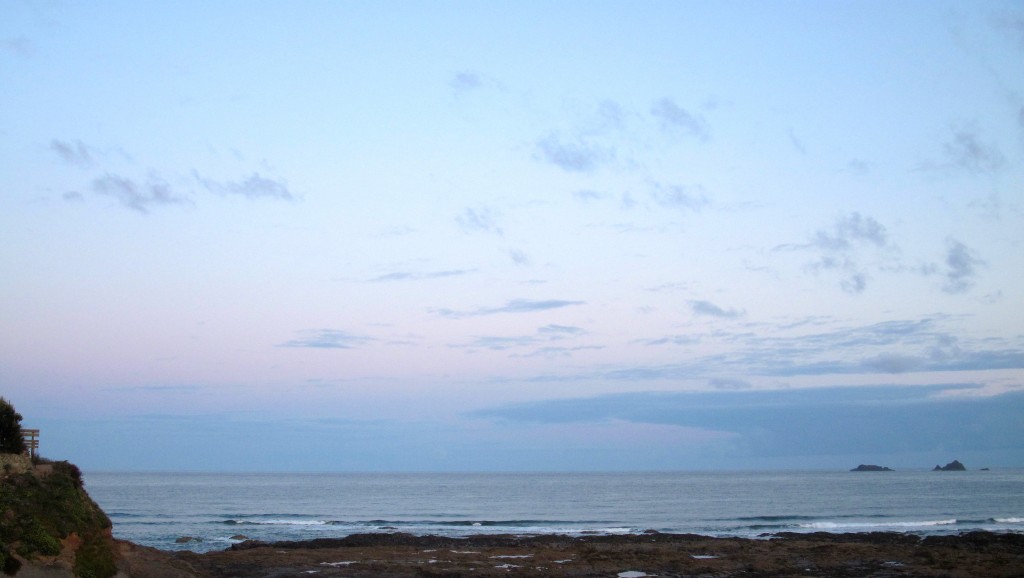 It’s a brighter, lighter and cheerier start to the day but it is a bit of a chilly one again!
Don’t worry too much about that though, the sky is bright and the breeze is light and so it should feel a lot warmer soon enough.
The surf is a little disappointing, again.
There’s barely a foot of quite weak looking little waves washing ashore. It is a lot cleaner than it has been for a week or two and so you have to think that the incoming tide through late morning should show something a little more fun. We could just be enjoying some fun longboard sliding in a few hours.

Not quite the conditions that the top surfers in the world have been enjoying at Teahupo’o in Tahiti! Massive and majestic, terrifying waves have been testing the elite ASP crew and keeping us awake well beyond our sleepy times! You can catch up on the action at www.aspworldtour.com. And while waiting for tonight’s excitement we can scamper down to the bay and re-enact all the action in the magnificent surf of Cornwall in Summer! 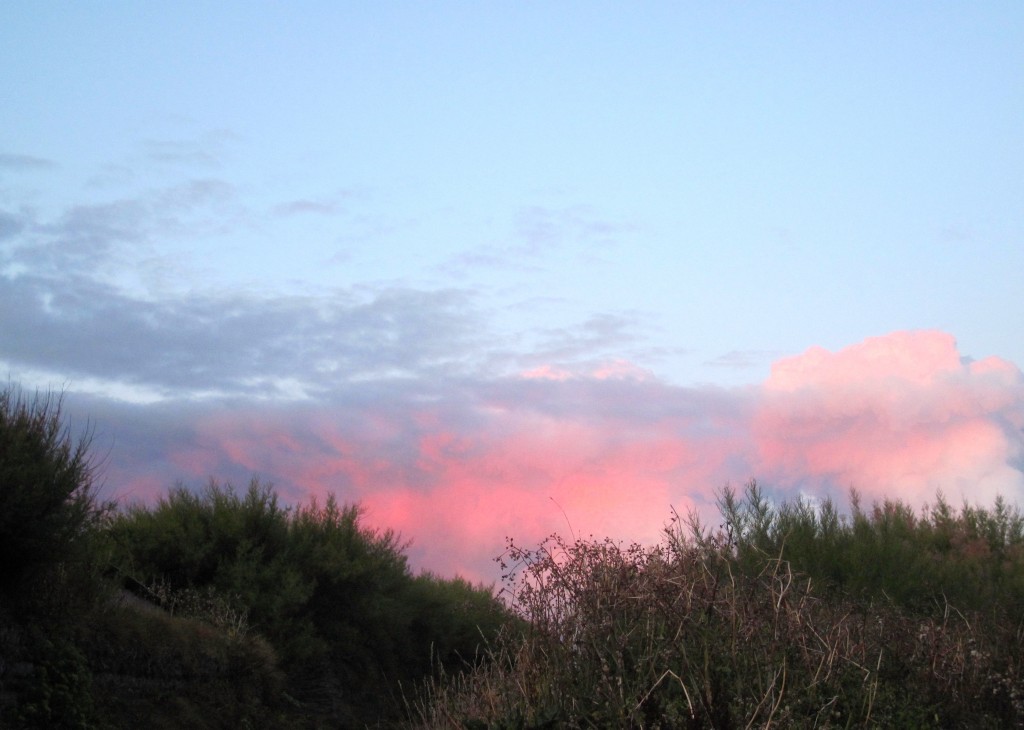 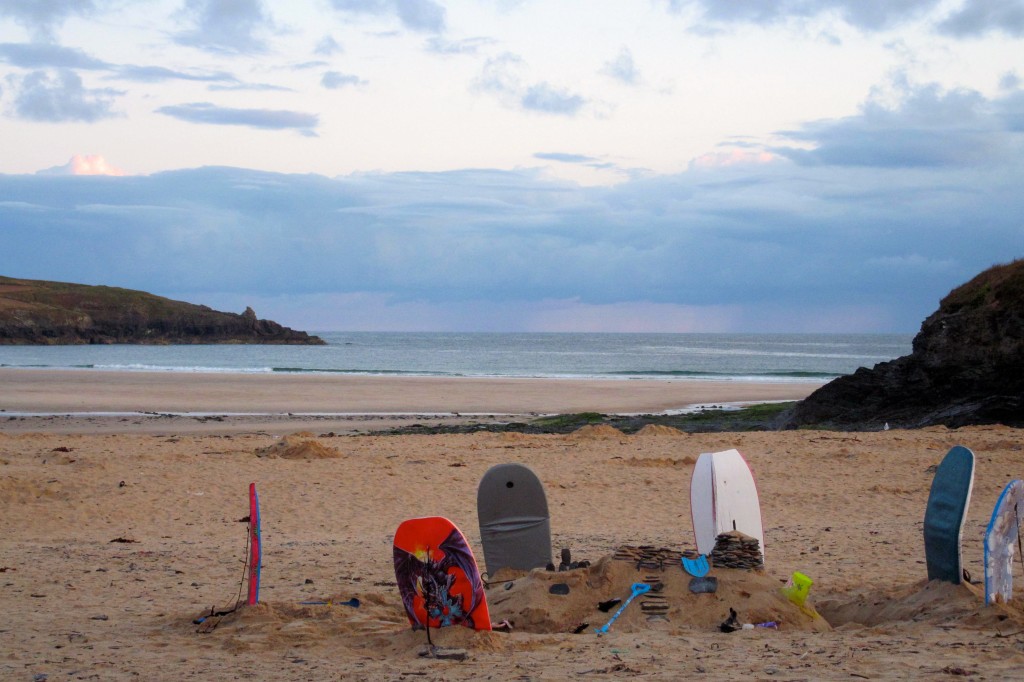 It’s one of those days where it looks not much smaller around here than the other side! But you know that that is a bit of a low tide phantom thing, those little waves barely rideable and likely to become less so.
But it does look pretty this morning!
If you want to surf though, it is the other side again today and it is pretty small, even around there!
The Great Atlantic Raft Race is scheduled for this weekend here and the forecast is starting to look very promising, so don’t miss that one! 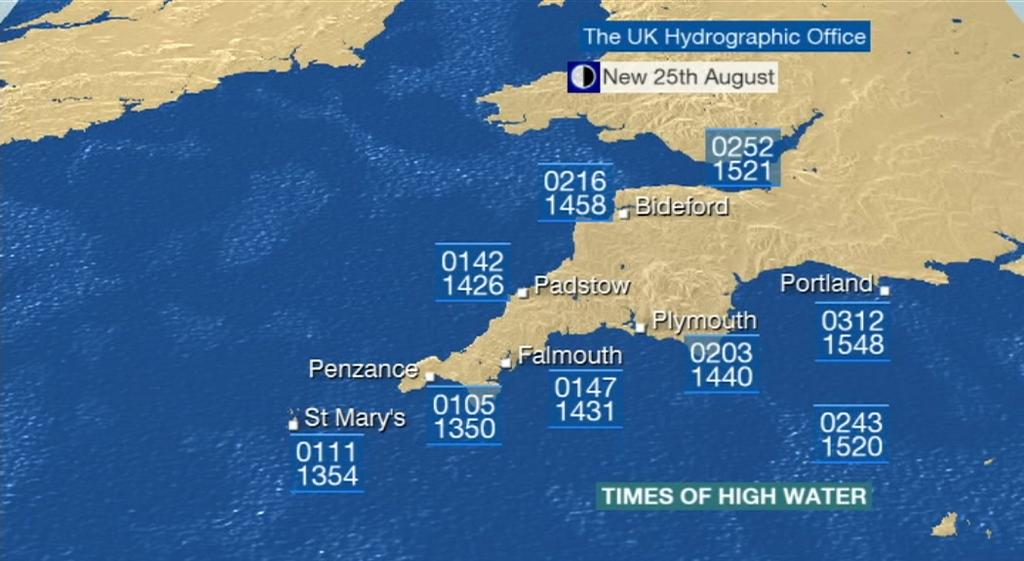 It looks like these conditions are set to continue, a lazy and chilly start to the day, gradually brightening and warming slowly through the morning and ending up being okay. The surf is likely to be small at best, not much more than knee high and you might have to watch and wait for that!
But overall, we should enjoy enough surf and enough weather to be fun!

It has been another week of onshore and chilling north westerly winds so far, a little taste of Autumn following all those weeks of wonderfulness.
But overall it is ending up being a bright enough week, the wind strength gradually easing while the sun eventually breaks through.
The surf has continued to be a little lacklustre and looks to be that way for a wee while yet. We are likely to be struggling to find anything bigger than a foot or hopefully two, especially through midweek. Thursday should see a little increase in wave size, a still inconsistent mix of waves, the odd two to three foot set making it worthwhile.
And that should be the way of it through the end of the week.
With a Bank Holiday weekend looming, all eyes are going to be on that weekend forecast. let’s hope that most of the not so good stuff has blown through by then! And that’s the way it is starting to look; a little low pressure to the west, a little high pressure above us.
That could be pleasant, if it happens!
In the meantime though, the end of the week is looking just a little better as the skies gradually brighten and those chilly winds slowly ease, while short pulses of close-fetch swell make the lineup just a little more interesting.
Have a great week, wherever you are and whatever you’re doing!