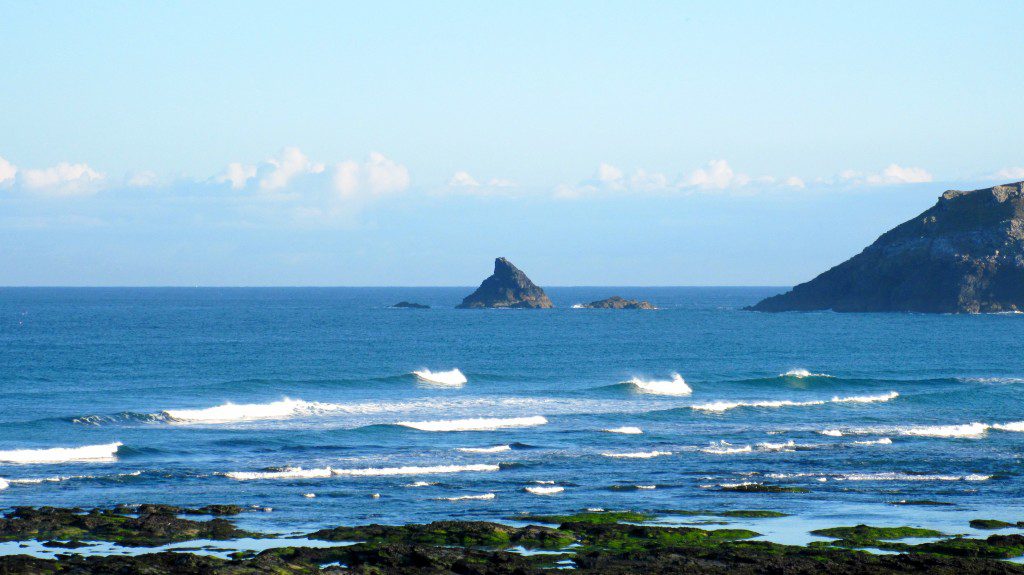 It’s as beautiful a morning as you can imagine out there this morning with clear, clear skies, the lightest of offshore breezes and a small but immaculately shaped little swell.
There’s only a foot or two of surf but it is a gorgeous foot or two, that breeze gently grooming those little peaks into glistening and glinting, reeling walls of glass. It really does look like heaven for a longboard!
The forecasts are showing it to last all day but I think that I would rather grab a plank and get on it soon. I wouldn’t be surprised to see some sea breezes kick in this afternoon. 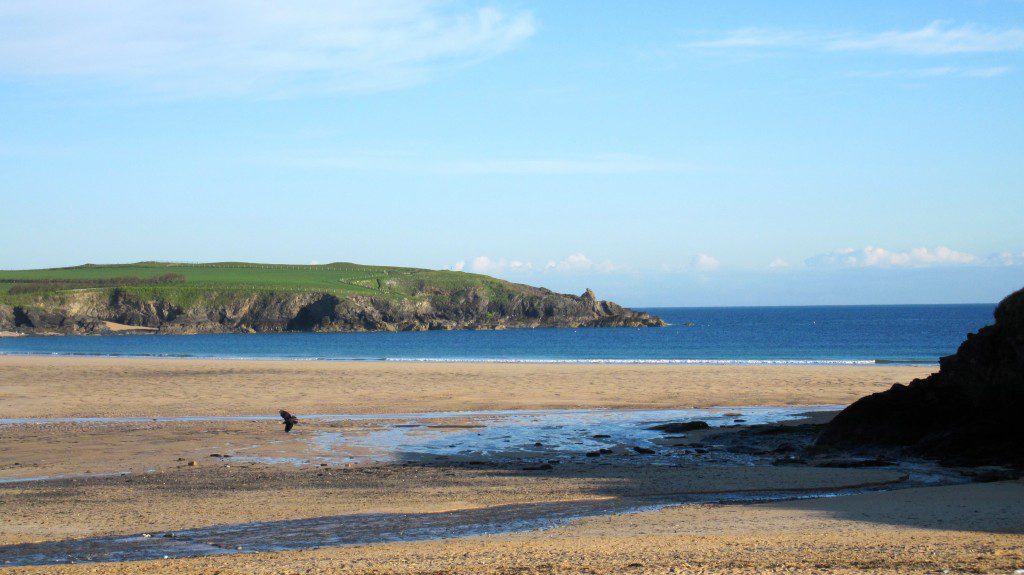 It is seriously flat around here this morning, barely a ripple is threatening the sand right now.
But it still keeps its beauty! What a great place to launch a SUP for an early morning paddle, or a little fishing excursion.
I would rather skip over the headland for gliding session on the longboard but you can’t get way from the loveliness of this place this morning!

Surf Forecast for Thursday 22nd May 2014

Ah, the winds has settled offshore, a comfy breeze gently wafting into those waves. But the waves are likely to stay small today, maybe even tiny, maybe even flat. For a while anyway. We’re going to have to be on it today to get a surf!
Only those shallow banks where the wave energy is focussed are going to provide a surfable wave.
It is going to be small at best but hopefully big enough to get a longboard gliding! Shame about the weather though.

As the week starts to wind down so to does the surf.
Barely a foot of clean and teasing little, pretty looking waves are likely to be breaking on our shores as we approach the holiday weekend.
The weather forecasts are pretty gloomy but then they have been all week and it has been better than good.
The surf forecasts might just be right though.
We are lucky here in that it rarely goes flat, flat for very long but those little waves might just completely disappear if only for a wee while on Thursday. It could just look very pretty and enticing but tiny at best.
We should be able to glide a longboard again by Friday though, those waves slowly increasing in size into the weekend, maxing out at maybe only a couple of feet by Sunday but a fun couple of feet of pleasantly shaped and very surfable stuff!
So, a gliding surf type of weekend, summer surf gently trickling ashore with light winds and small tides. It’s not going to be great for surf but it should just be fun!
Have a great weekend, wherever you are and whatever you’re doing!