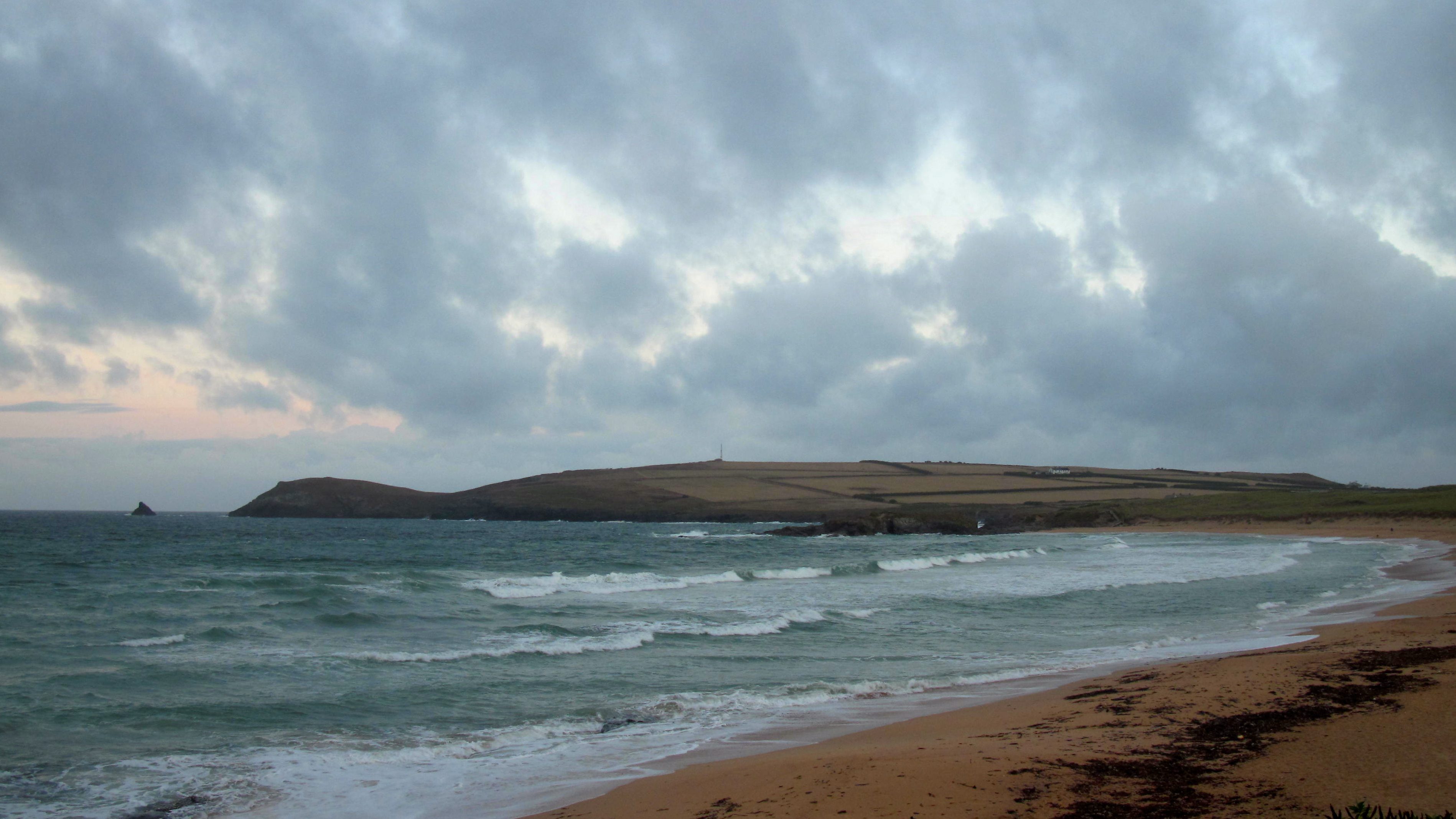 This morning seems to have reverted to a more normal late September one!
There’s a bit of a fresh wind blowing in from the north west, a chillier direction than of late and onshore too, while columns of clouds scurry across above us, the threat of a shower or two not far away.
The surf is a junky couple of feet, a grey mix of bouncy waves and so unappealing compared to the last how long! But there is surf, a bouncy and lumpy surf, probably better when the tide is higher but that’s not going to be until this evening.
The sun is likely to shine down as the day goes on but this wind feels settled and so the surf is unlikely to improve too much. Still, we haven’t been slop-sliding for a while!

And so Autumn knocks gently on our door and in readiness we are re-filling our rails with a selection of winter wetsuit goodness along with some styling’ winter warmers.
And to do that we have to clear a gap or two! We have a good few unsold summer suits left on our rails following on to what has been a wonderfully mild and enjoyable summer season.
So keep your eyes open for some BIG BARGAINS to be had. We will flag them up here of course over the next week or two, so keep checking back! 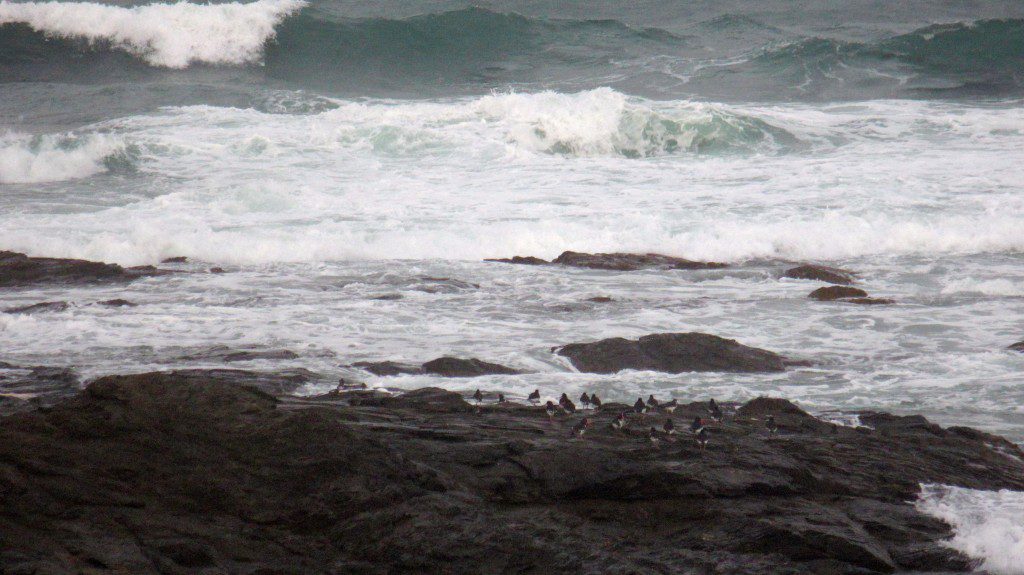 There’s barely a foot or so of ruffled, onshore surf breaking here this morning, as you would expect.
The wind is from the north west, freshening as we go along, a now blustery and chilly wind, tugging and pulling. And that surf is likely to deteriorate as the tide drops out too, losing what protection there is from the confines of the bay.
No, it’s not looking promising!

The wind is forecast to ease back a bit more to the south today, probably staying south westerly, a light onshore and milder than Wednesday’s wind. But the surf on the west side is still going to be mixed up and choppy, a couple of feet and bigger but bouncy. There might just be a chance of a little one at Harlyn but we will have to wait and see for that!
Otherwise it should end up being a bright and pleasant day with surfable surf, just not that great!

Low pressure seems to be concentrating up to the north of us, trying to squeeze out the high pressure system that has provided all that pleasantness of late.
So it’s going to be a little windier and maybe a little damper too but there should be waves, mainly sloppy and choppy waves but okay. Those waves are likely to drop off a little through midweek, a couple of feet of onshore, wind driven stuff, giving the young ‘uns a chance to launch off those sloppy ramps and then, as the week winds down we should see the swell gaining some strength and momentum, a thicker and more solid swell rolling our way by week’s end.
And just when you start thinking that summer might finally be over, the weekend is likely to warm us all up again with a blast of sunshine, light offshore winds and a solid wavelength groundswell! It could just be very good again!
Have a great week, wherever you are and whatever you’re doing!