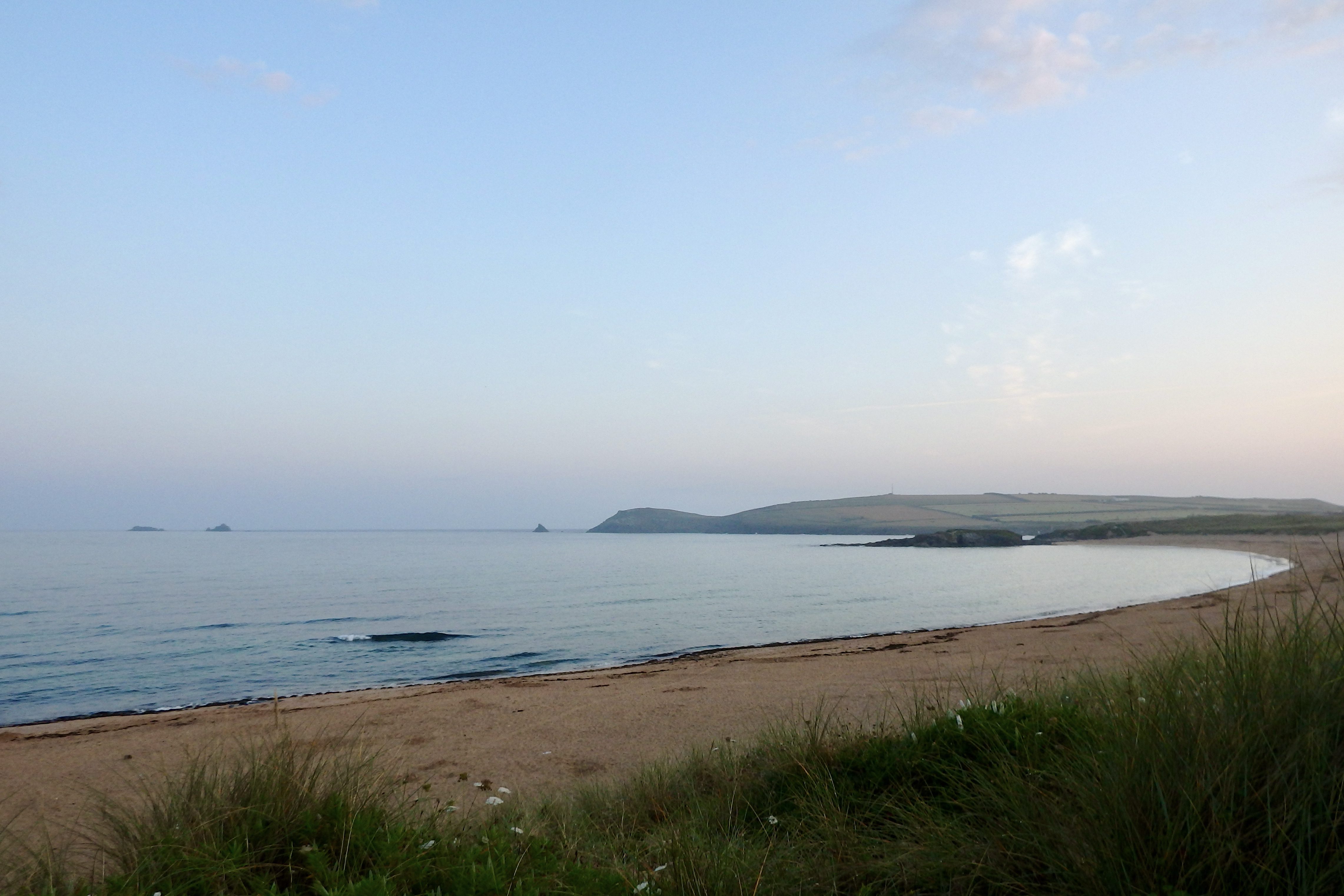 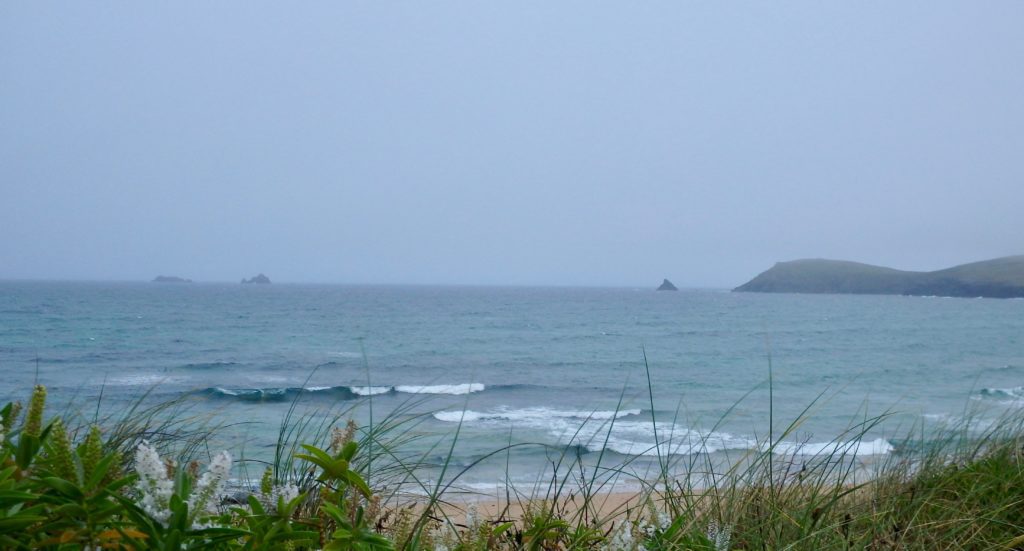 There’s a calmness about the bay this morning, the steady pitter patter of rain falling in the breeze, the wash of gentle waves on the shore, the muffled sound of birdsong beneath the thickness of silver cloud.
Barely a couple of feet of fairly wishy washy, onshore breeze ruffled little waves are weakly washing in.
It should be fun later, especially on bit of a floater of a board and it should be a bit bigger than the foot or two that it is now, although that wind is likely to pick up too! 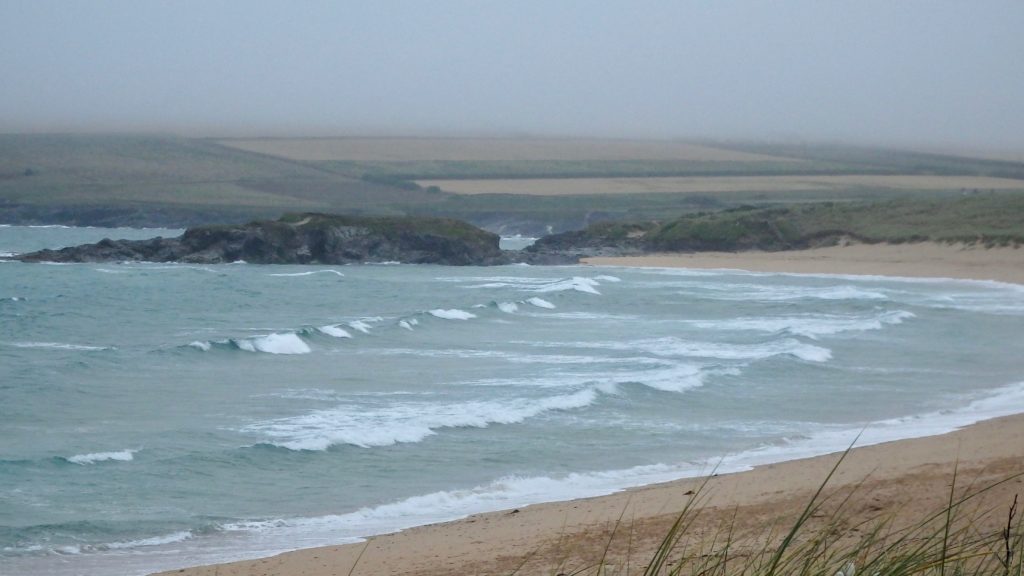 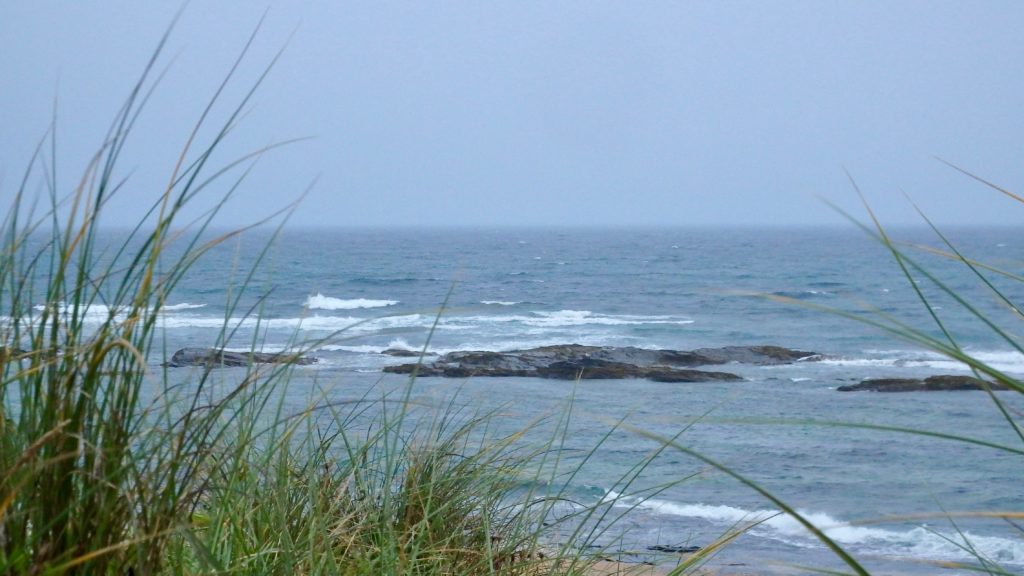 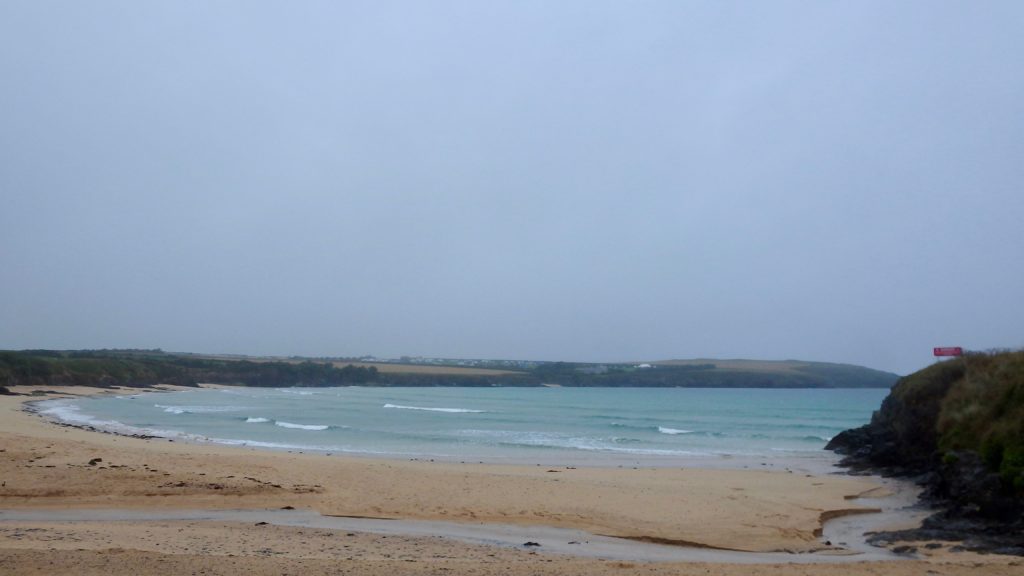 If only it was bigger!
There are tiny little ripples peeling immaculately across the high tide bank again this morning, all so pretty but also so very small!
It might just be worth a little look back later but it will probably still be bit small! 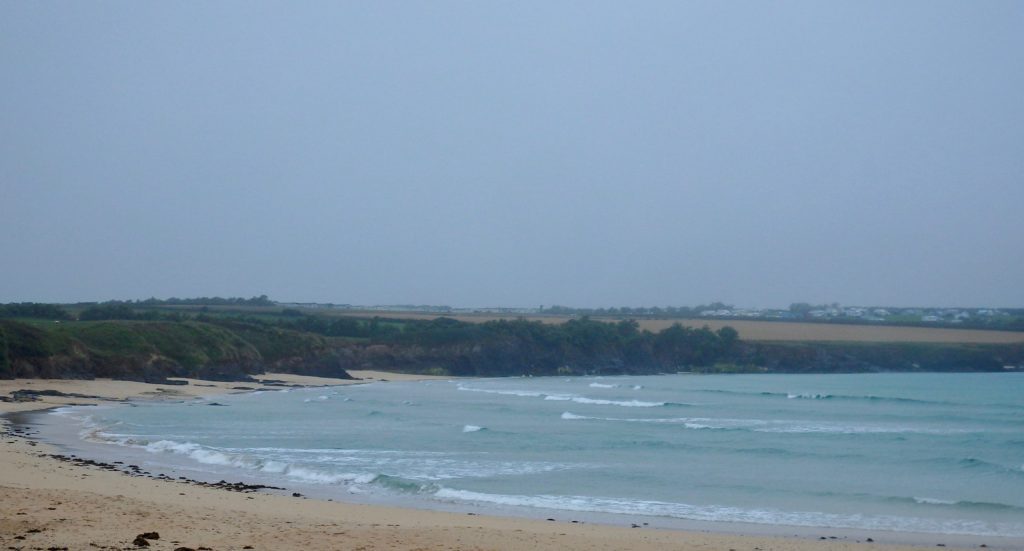 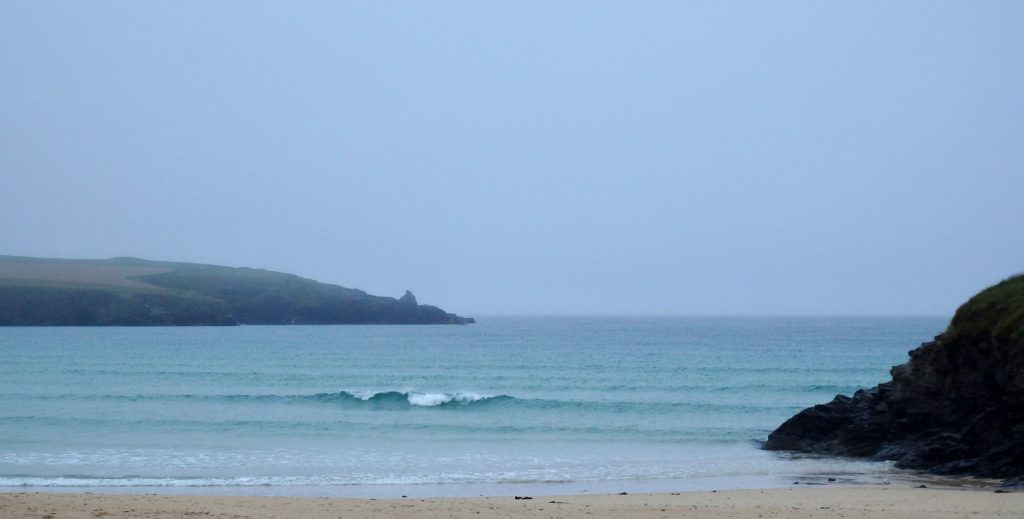 Three to four feet of rolling swell is likely to be chopped and slopped by that gusting west sou’ westerly wind.
Small Harlyn versus bigger but bumpier Constantine is going to be the decision for today!