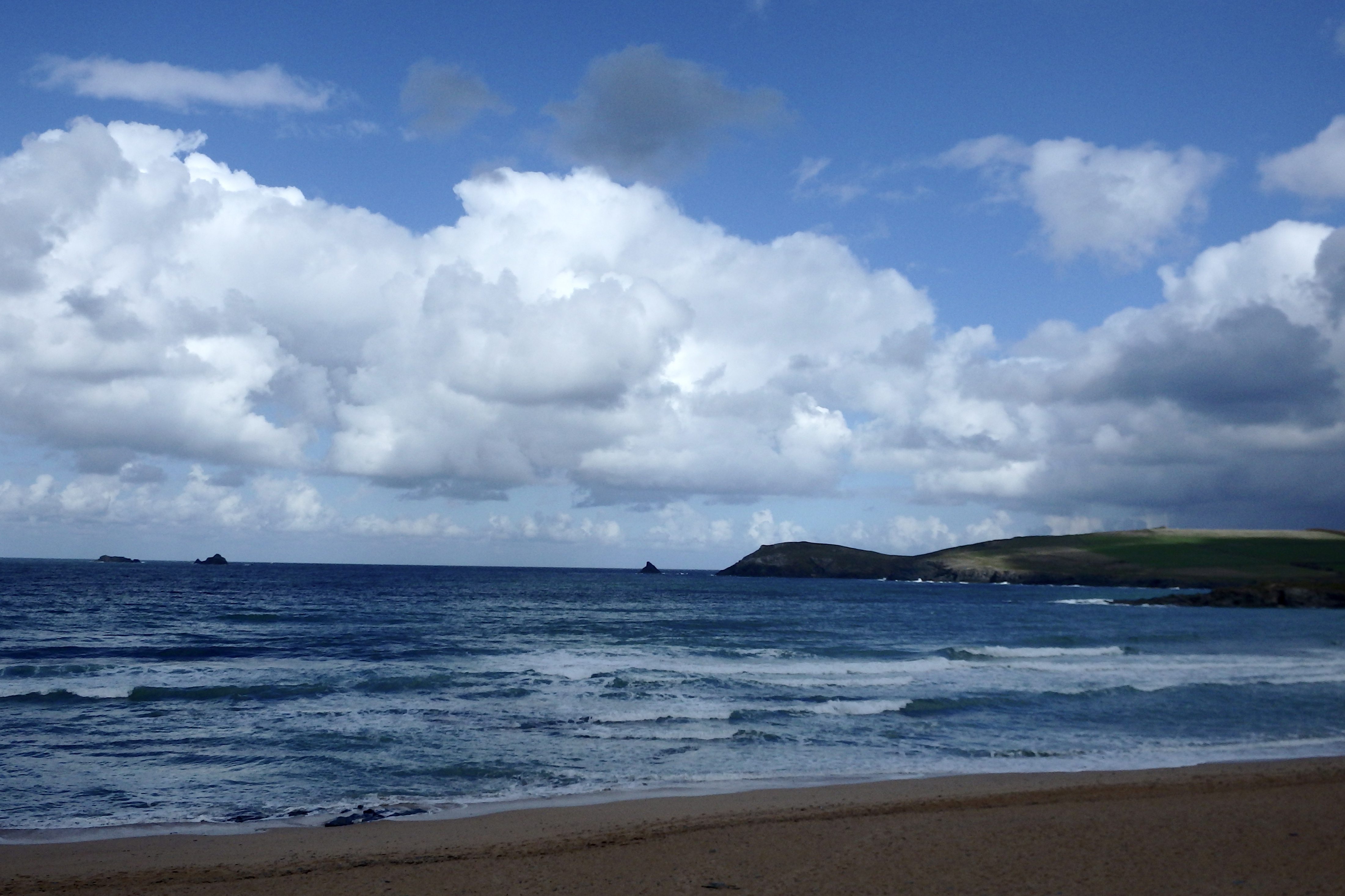 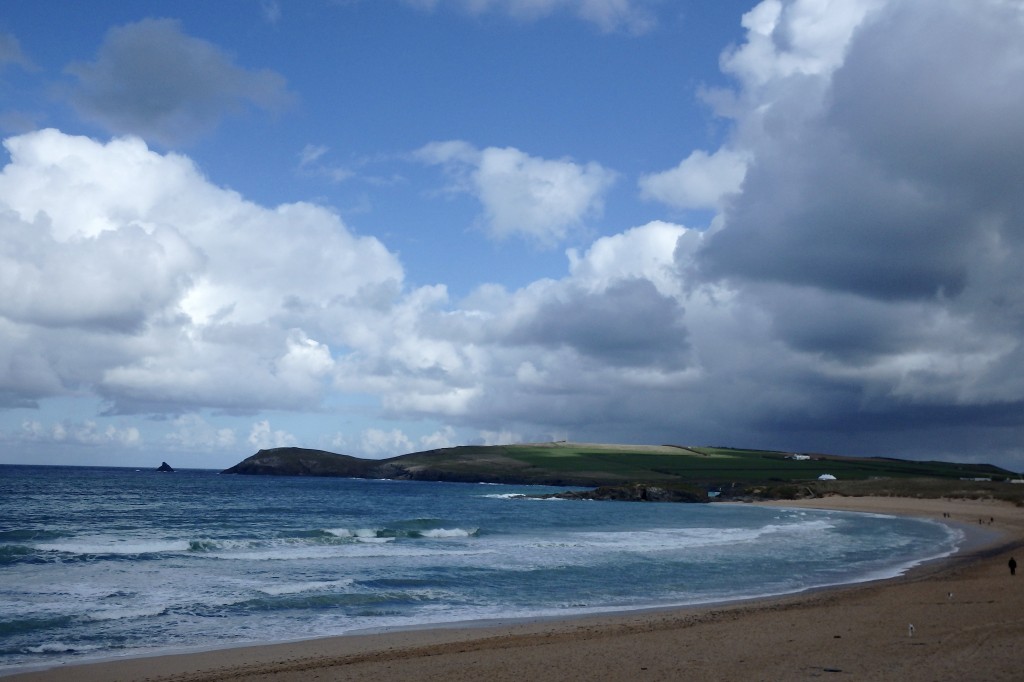 Another late surf report following a trip to Truro through the rain, hail and sleet of a joyful Spring morning!
But the sky has brightened even if that wind still has a deep winter’s bite to it and there is a tiny wave breaking off the peak on the dropping tide.
The wind seems to be more northerly today, just a bit more than it has been and so the foot or so of deep blue waves that are wedging off that little sandbar have a more sideshore wind blowing steadily into the lefts.
That will probably worsen though, the bay being more exposed to the wind as the tide continues to drop! 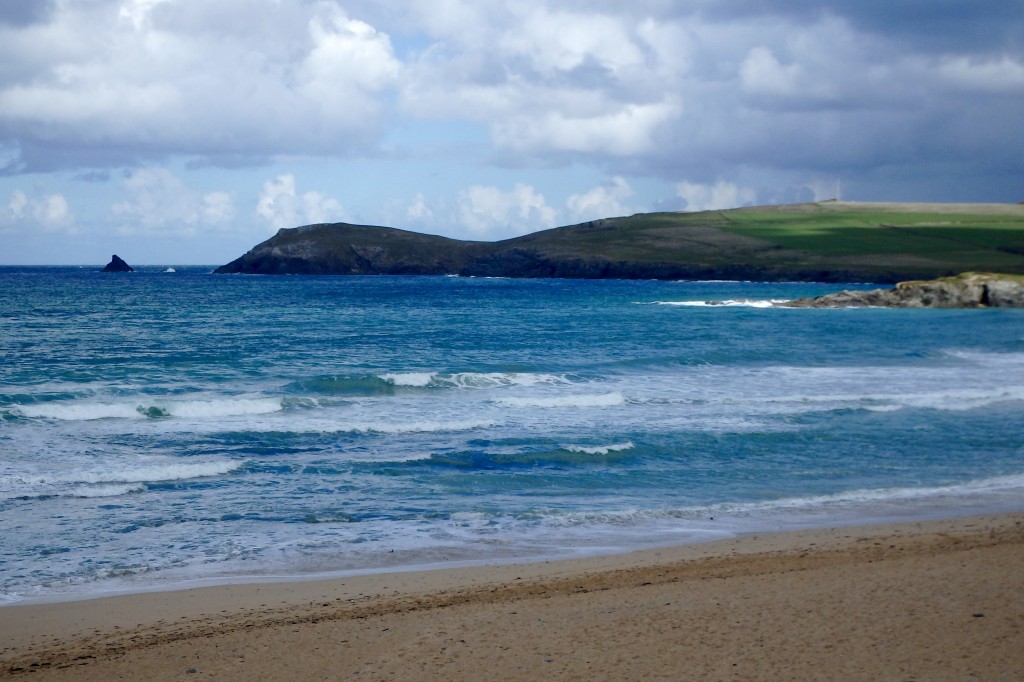 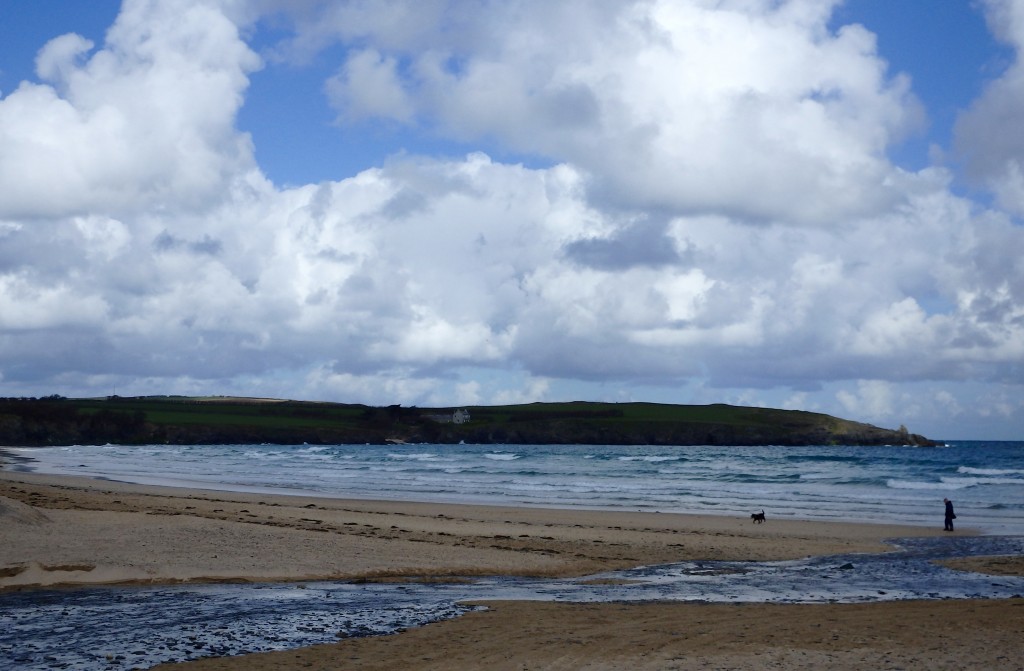 A foot or so of weak and wishy washy surf continues to trickle into the bay here this morning, the wind blowing straight onshore and making even more of a mess of it.
The other side is small enough but here is super small and choppier too! 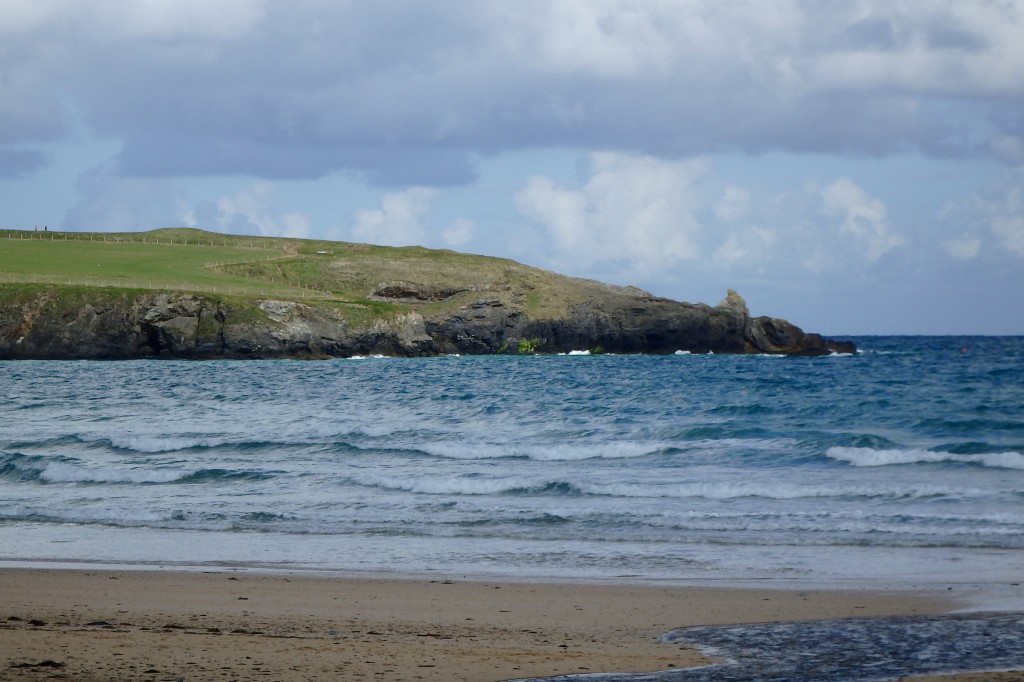 That north westerly wind that has plagued us all week looks like it might just ease to the west and maybe even the south west as the day stumbles along. That should strengthen any swell raise the temperatures a little and maybe even give Harlyn change to shine!
That might not be until later in the day though, maybe much later!

That cold northerly wind is going to dominate much of this week, chopping up the tiny windswell.
There’s not much going on out in the Atlantic to generate any promising swell action for at least a few days and probably even longer. So we are going to have to make do with those small and weak little waves that are going to be tossed and turned by those cold, sideshore blowing winds.
The sun should be shining a lot of the time and that always helps to motivate a small and choppy surf session but it is still going to feel cold in that wind!
Meanwhile we will keep scanning the charts in the hope of something better moving our way soon!
Have a great week, wherever you are and whatever you’re doing!