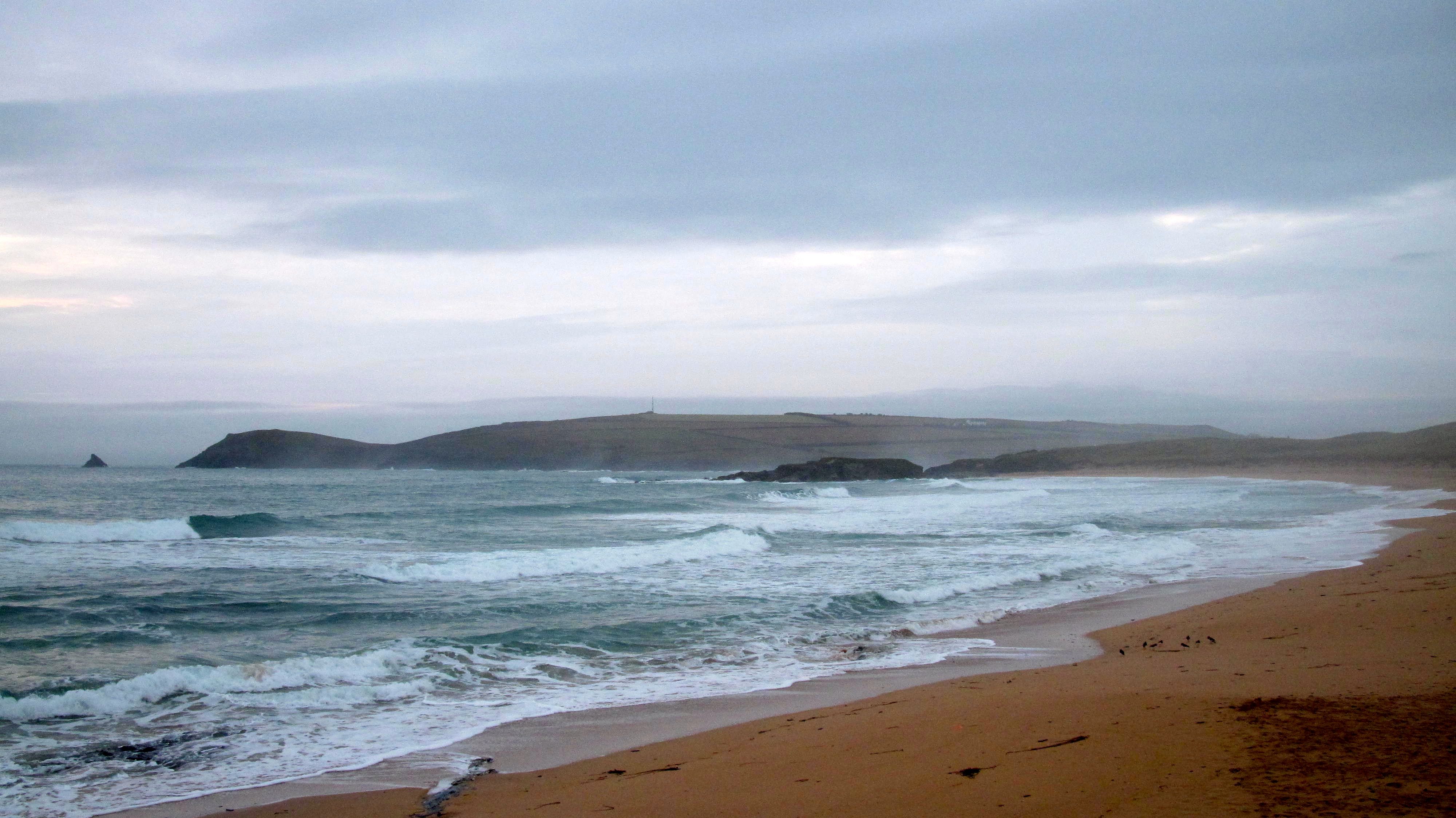 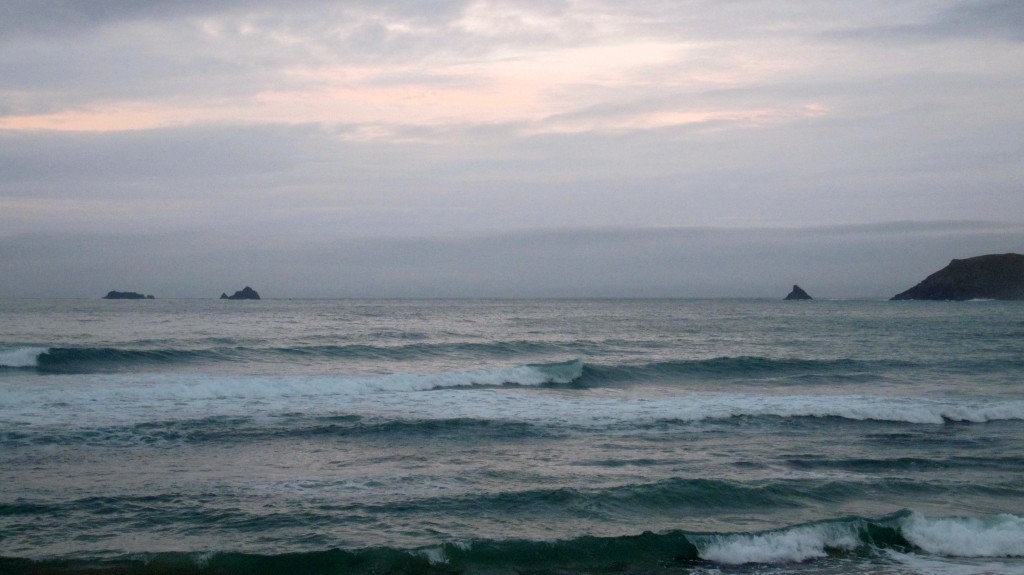 It’s mild this morning and calm, a silver skied dawn illuminated by a still hidden sun.
And there’s a couple of feet of surf rolling up the beach with the odd bigger one, only now and again but maybe pushing three feet, all glassy, a little bouncy but still inviting.
The forecasts are showing the wind to stay light and offshore and generally a brighter day ahead of us. Eventually!
In the meantime it is still a very pleasant morning to be on the beach and those waves are looking to be ridden!

We have just received our main delivery of O’Neill winter wetsuits and how gorgeous are they! So, if you’re looking to be warm and cosy this winter then drop in on us, we will probably have something to your liking!
By the way, don’t forget that we are clearing out loads of summer wetsuits. We have rails of them from generally around 30, 40, and even 50% off, starting from £50.
That’s Xcel, O’Neill and Alder with only one or two Quikky suits left.
So, if you’re around the area this week, it might just be worth having a little look-see! 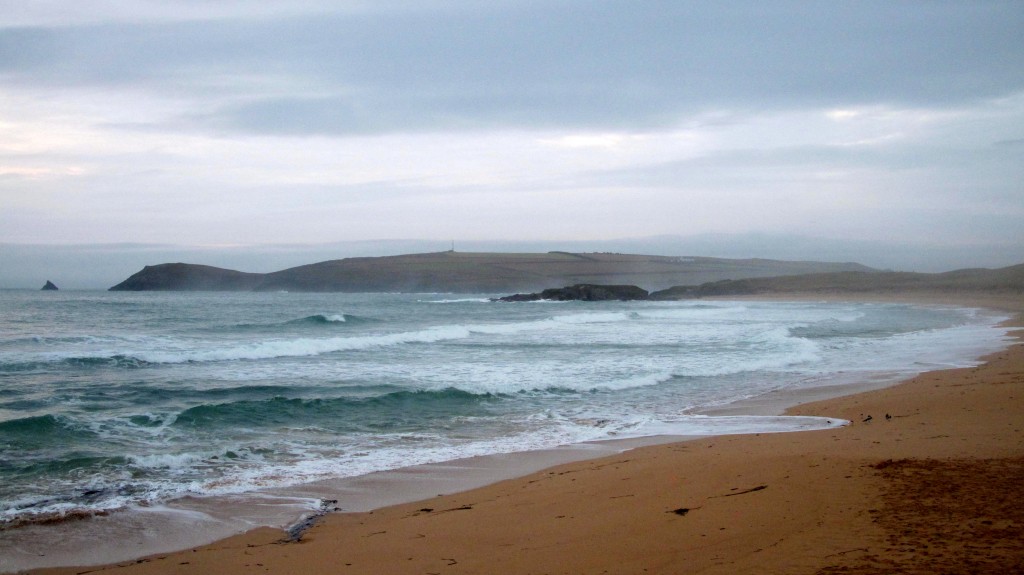 There are little waves showing themselves but they are barely breaking in that deep water of the morning high tide.
It’s likely to be a foot or maybe two as the tide drops back in a couple of hours and it is glassy and clean but really small and quite weak looking.
I thin that it’s a day for the other side today.
It’s two to three foolish and clean over there this morning! 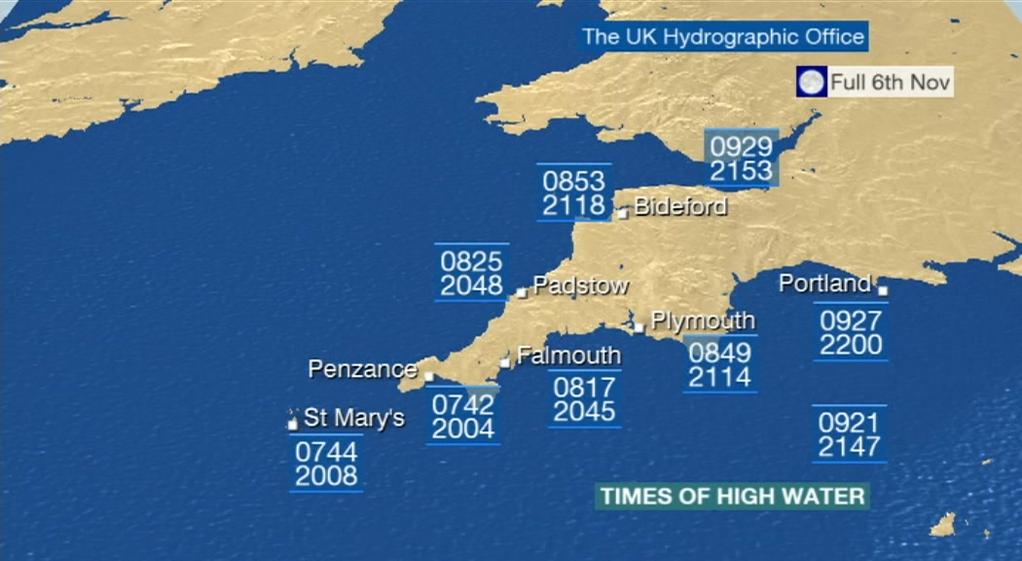 As that weather front shuffles about just above us so the wind settles back to the south, maybe south west. Either way it’s likely to be that bit fresher and just a little more onshoreish at our main surf breaks. Add to that the fact that the swell is weakening again and it’s not looking too promising.
But there should still be a couple of feet of very rideable surf to play in and the weather should be bright enough too. In fact it could be very warm (for late October!)!

As those low pressure systems jostle around the north atlantic there will be a reduction in swell and wind strength through the middle of the week.
But gradually another swell generating depression will settle out to the west and hopefully might lazily track to the north.
That should throw some swell our way for the end of the week, maybe building into something a little more substantial through the weekend.
And then it’s down to the winds to decide what conditions will be like when those swells reach us.
So Thursday is looking to be maybe the smallest day of the week with only a foot or two of swell along with a steady sideshore wind. It should be bright enough and dry enough for the half term beach goers but might not be the best day of the week for a surf.
Friday will probably see a building swell pushing hard onto our beaches, the wind freshening as well. For some of the time that wind might just be offshore but for most of the day it is more likely to be sideshore at our main breaks. Whether the swell will build enough to show anything worthwhile at Harlyn, well we’ll have to wait and see but there should be by the evening.
By the weekend though there should be plenty of surf to ride at Harlyn, the wind south westerly and steadily blowing along with a rolling four feet or so of thick swell.
Yep, it looks like another three foolish, Harlyn weekend lies in wait!
Have a great week, wherever you are and whatever you’re doing!