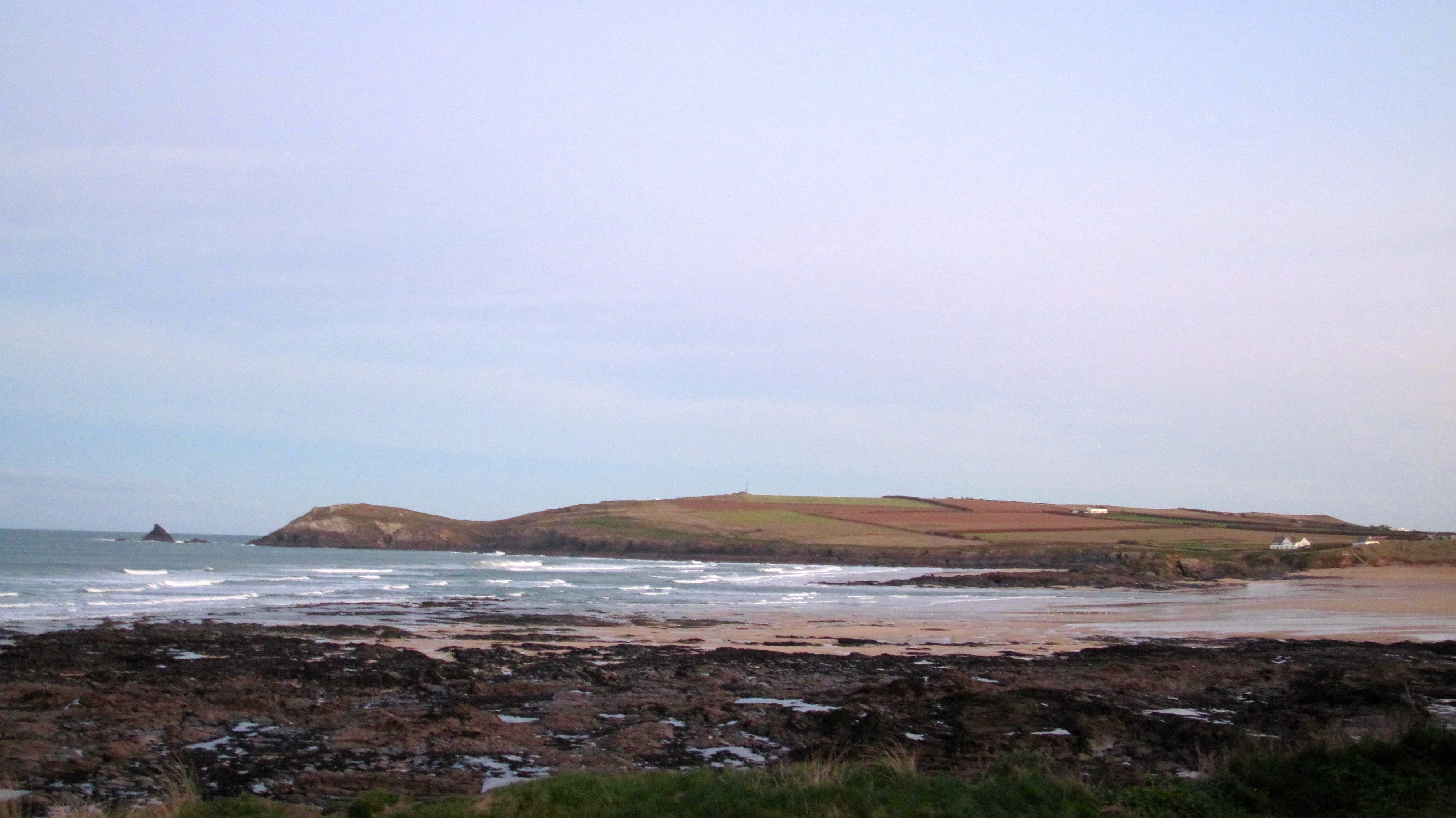 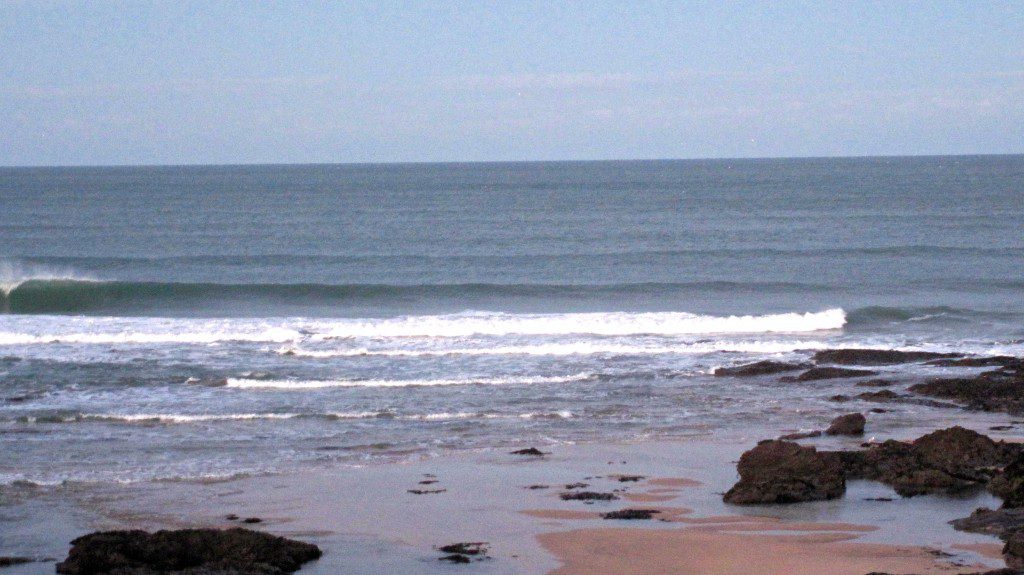 A bright and cheery morning is waiting for us this morning!
The wind has dropped a lot (as hoped for) and has also twitched just a few degrees to a more organised north easterly, offshore. It is still a chilly one though with Winter’s frosty fingers tickling some coldness.
There is also a massive sun clambering over the far horizon though and that should warm things up soon enough.
The surf has dropped but is still a very fun looking three feet or so and if you are prepared to wait between sets there are bigger ones ricocheting off the Reef, peaking in front of the Point and rolling along the Slab. An it’s an hour or two till low tide yet and so we should see more improvement as the day goes along.
Yep it is looking promising to be a bit of a beauty of a day with some okay surf!

It seems to be taking longer and longer to get the surf report up lately, waiting for enough daylight to snatch a few images and having to look after #‎phillisthesheep this last week or two, combined with getting cars to the garage and the usual winter chores.
But you haven’t been missing too much in the early hours (well, maybe last weekend but apart from that….) and suddenly it’s not that long till the shortest day. So we’ll soon be back on the early ones again!  Have a great day! 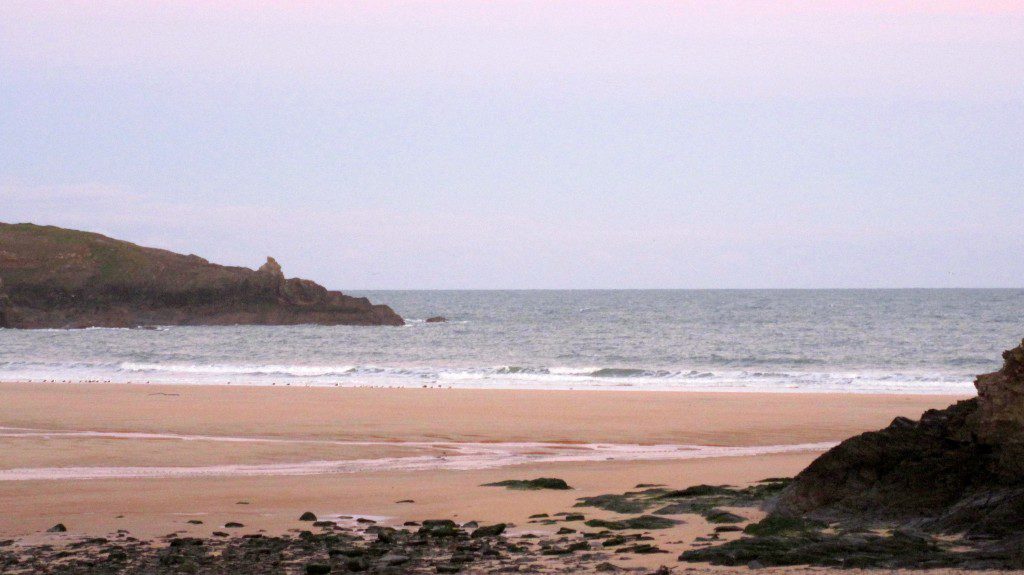 The surf is pretty flat around here this morning and that wind, however light it might be, is breezing straight onshore. So there’s barely six inches of choppy and sloppy stuff washing ashore.
Other than that though, it is a spectacular Winter’s morning on the beach with a golden sunburst burning down the valley behind.

The surf might just be only a bit smaller than yesterday but should still be a half decent couple of feet with otherwise very similar conditions to Wednesday. The wind is set light, continuing from the north east along with plenty of midday sunshine.
It is unlikely to get more than 7 or 8 deg C though!