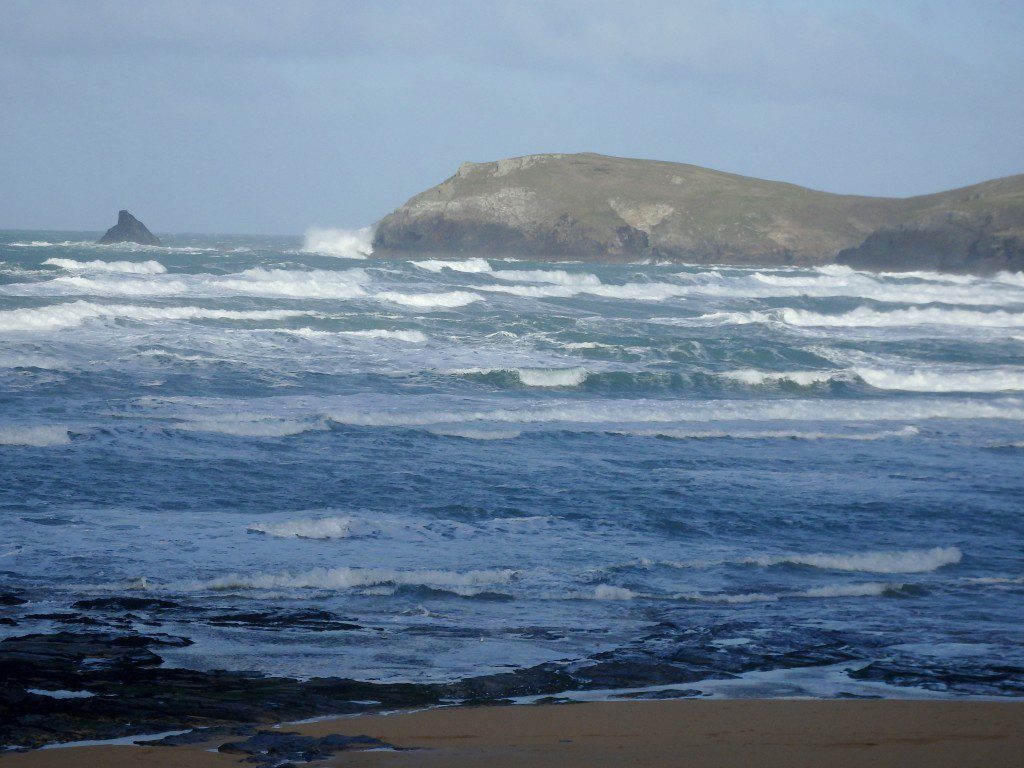 A bright ’n breezy morning is cheering us up this morning, the temperatures a bit lower reflecting the north in that wind but that is made up for by a shining gap in those weeks of grey skies!
There’s five or six feet of drunken surf being blown around the bay again this morning, with no direction, no focus and no hurry. It’s a windswept mess of waves out there once more and this north westerly blow isn’t going to let up any time soon!
Another south coast day beckons (and I’ve just got back from an early Truro trip!). 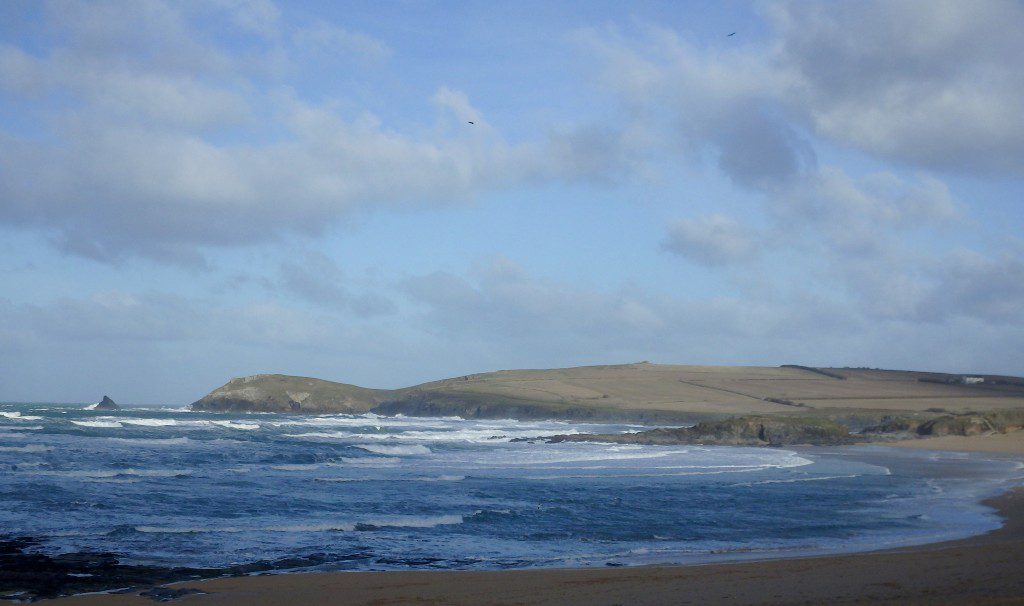 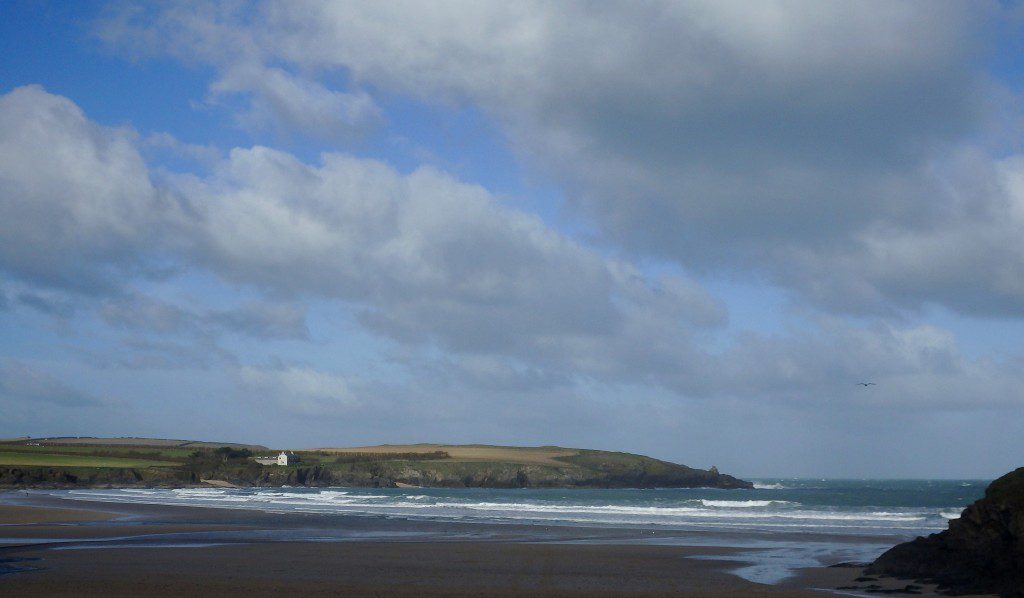 The wind is whistling onshore, a strong north westerly blowing sand and seaspray across the beachhead while ruining any hopes for even a half-decent surf here today.
There’s four feet of blown out junk surf sloshing around at lowish tide.
No, our only chance of clean conditions lie to the south of us, again! 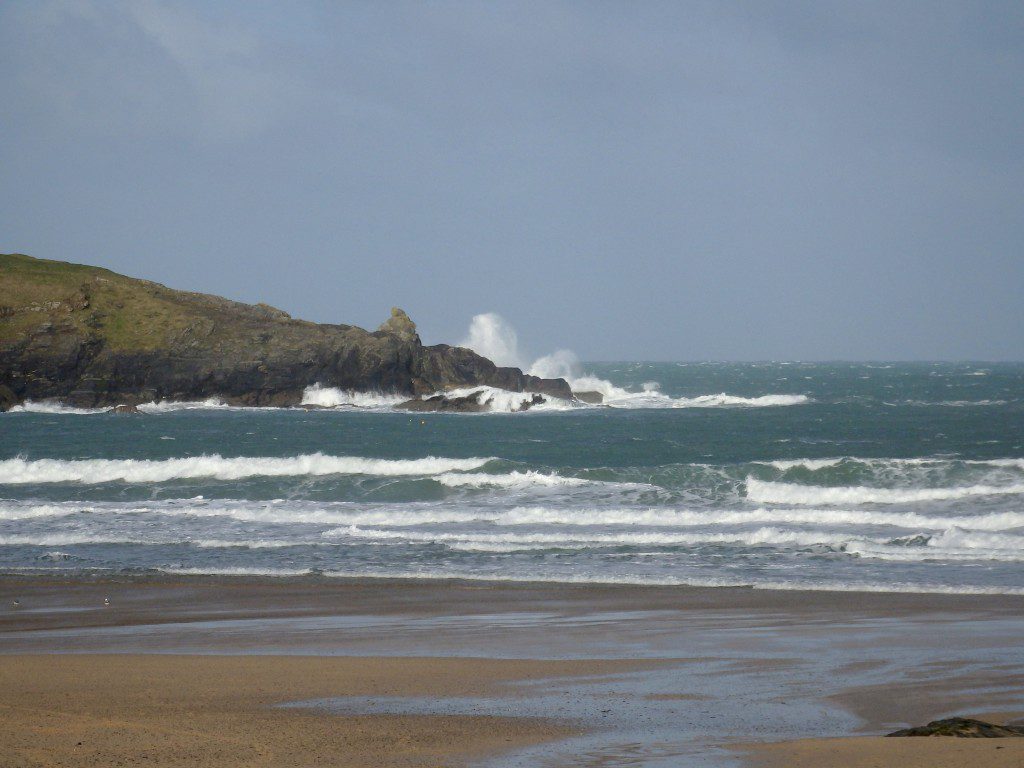 Those onshore winds still have enough puff in them for a few more days yet!
Another day of west, maybe west north westerly wind lies ahead, a four foot windswell being battered and tossed by those strong onshores.
It might be a bit smaller over on the far coast than it has been but there should still be enough swell and conditions should still be a lot cleaner.